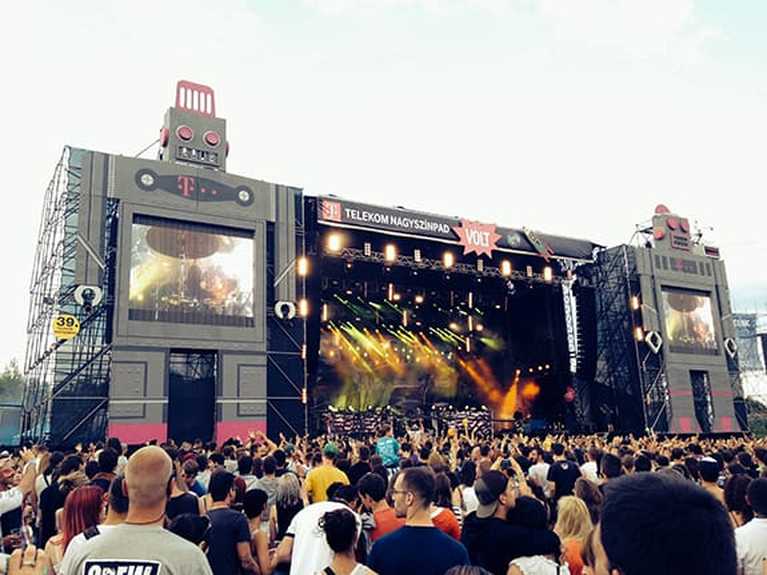 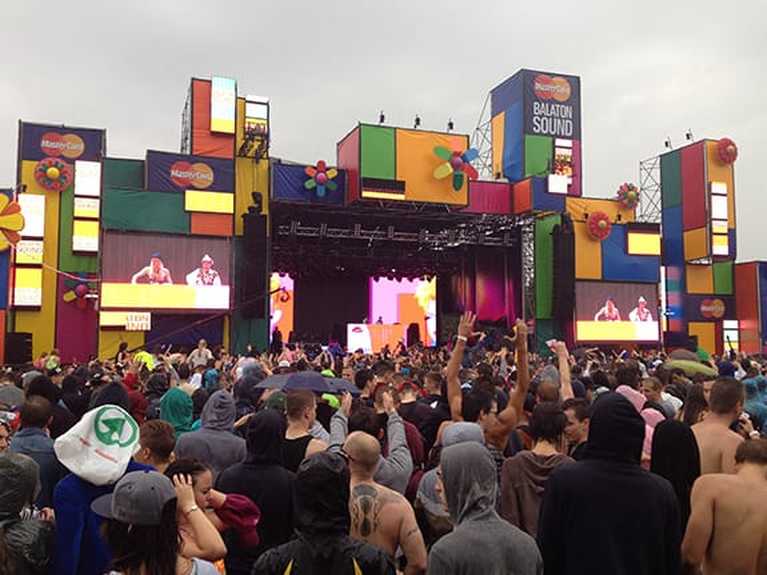 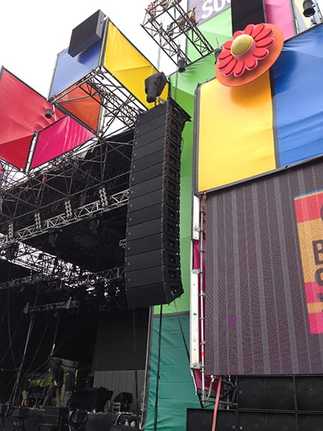 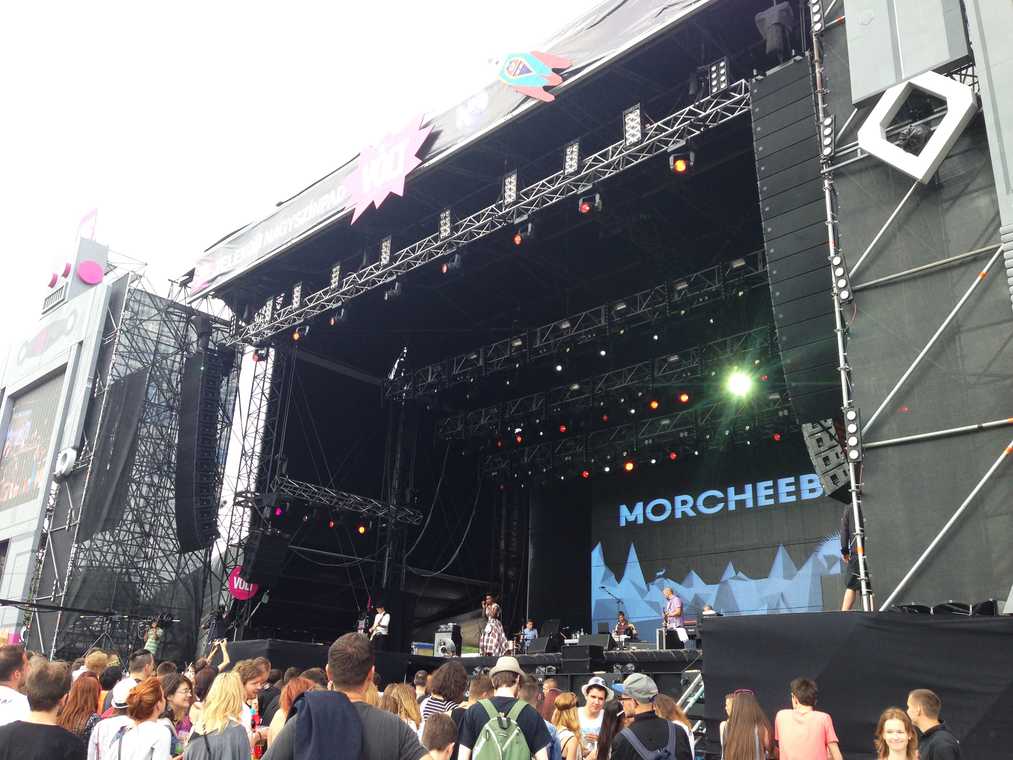 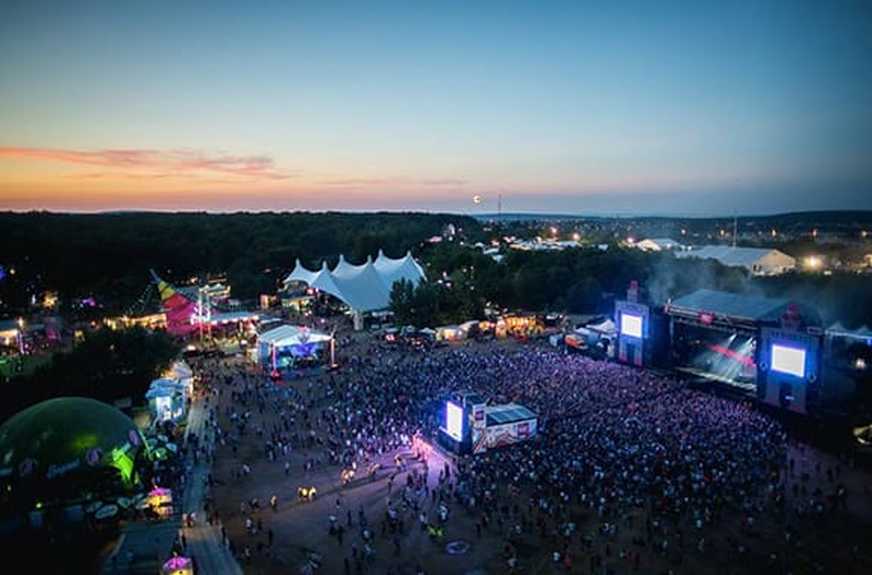 The summer festival season has seen Capital Sound taking their Martin Audio MLA (Multi-cellular Loudspeaker) system beyond the confines of the UK and into Central Europe. A large Martin Audio rig was recently despatched to Hungary, where two festivals have benefited from Capital's service and Martin Audio's supreme sound.

First stop for the Capital Sound rig was the Volt festival in Sopron, where six days of diverse music culminated in a headline performance by the Arctic Monkeys on July 6.

Used on the festival's Telekom Main Stage, the main system comprised 15 Martin MLA and one MLD Downfill per side, plus two MLA Compact delays and a broadside array of 36 WS218X subs.

System engineers Karoly Molnar and Joseph Pearce looked after the rig, with Capital's Robin Conway on hand at load in and during the first couple of days. With typical ingenuity, the company managed to fit the entire system in one 45ft Mega cube trailer!

After the Volt festival, the system moved 125 miles south east to the town of Zamárdi, where it was used for the Mastercard Main Stage at the Balaton Sound electronic music festival, four days later.

Chris Pollard, front of house engineer for Morcheeba, mixed the band's set on the first day of the Volt festival and was very impressed. 'The PA sounded brilliant,' he says. 'And the Capital team were a really nice bunch. Great work!'