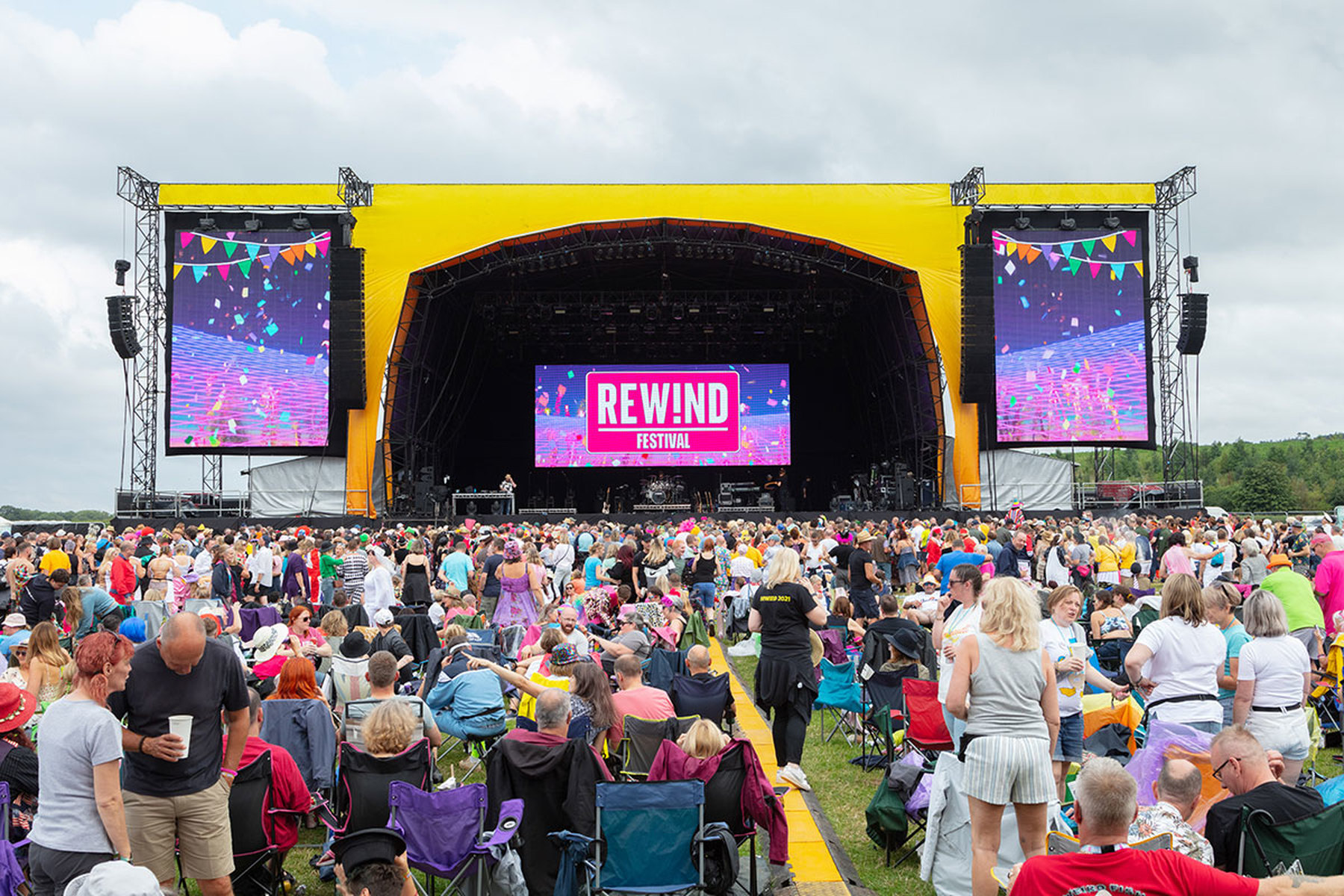 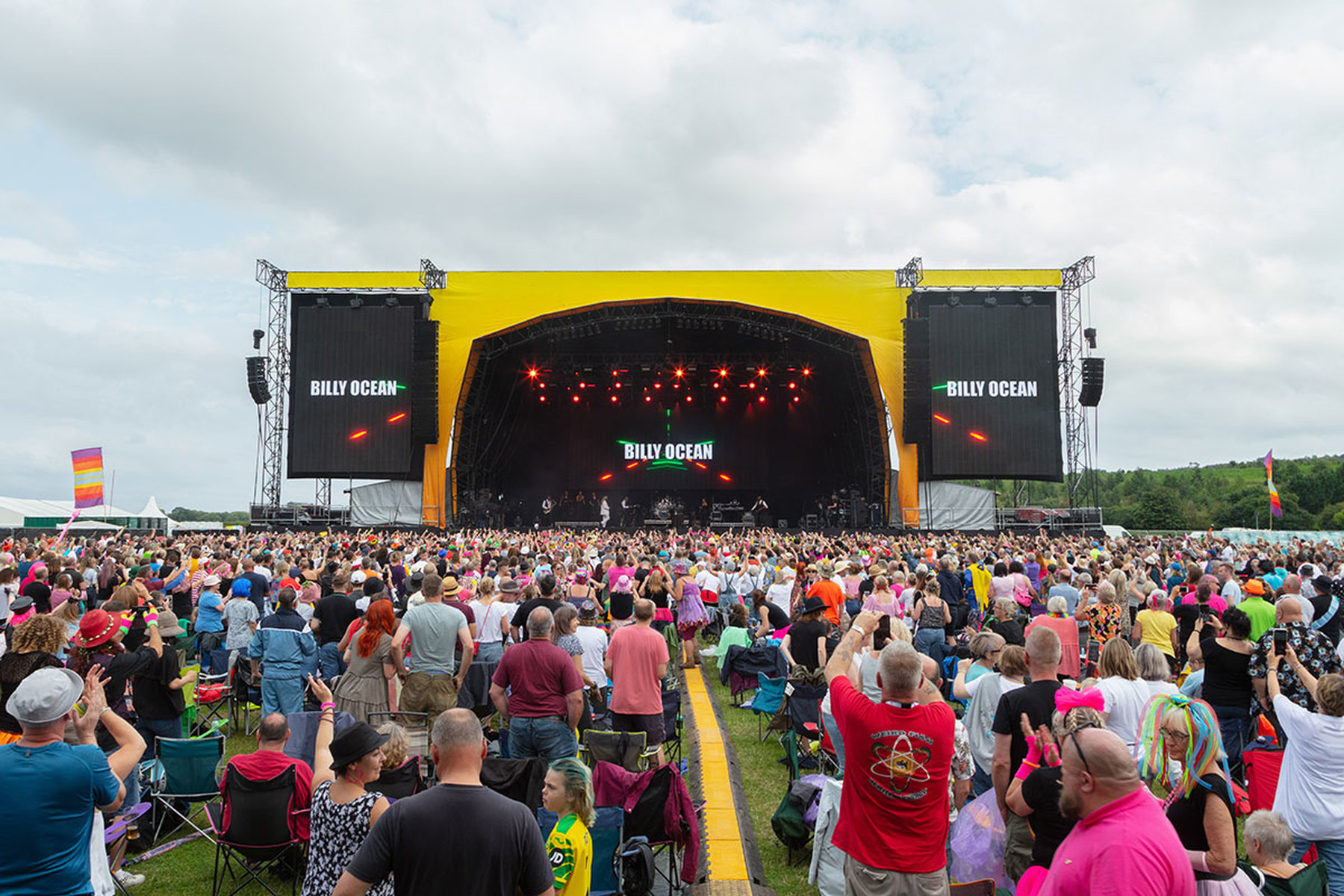 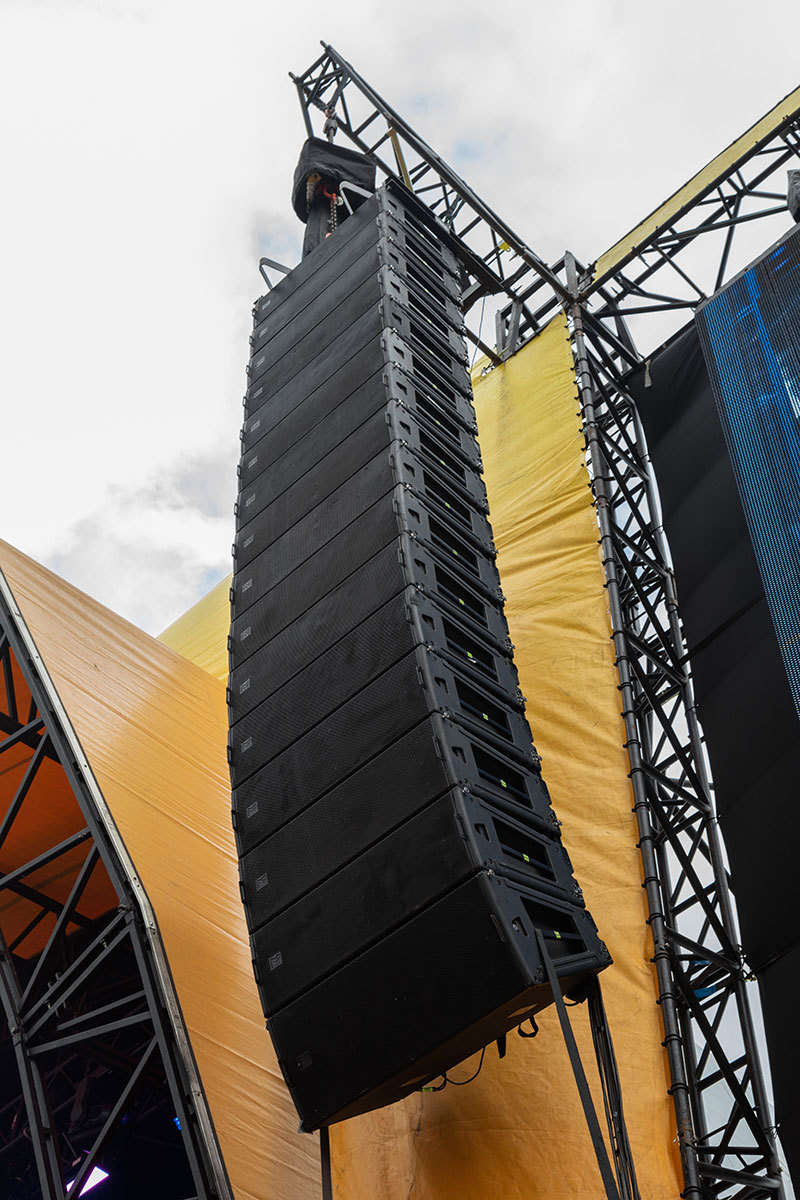 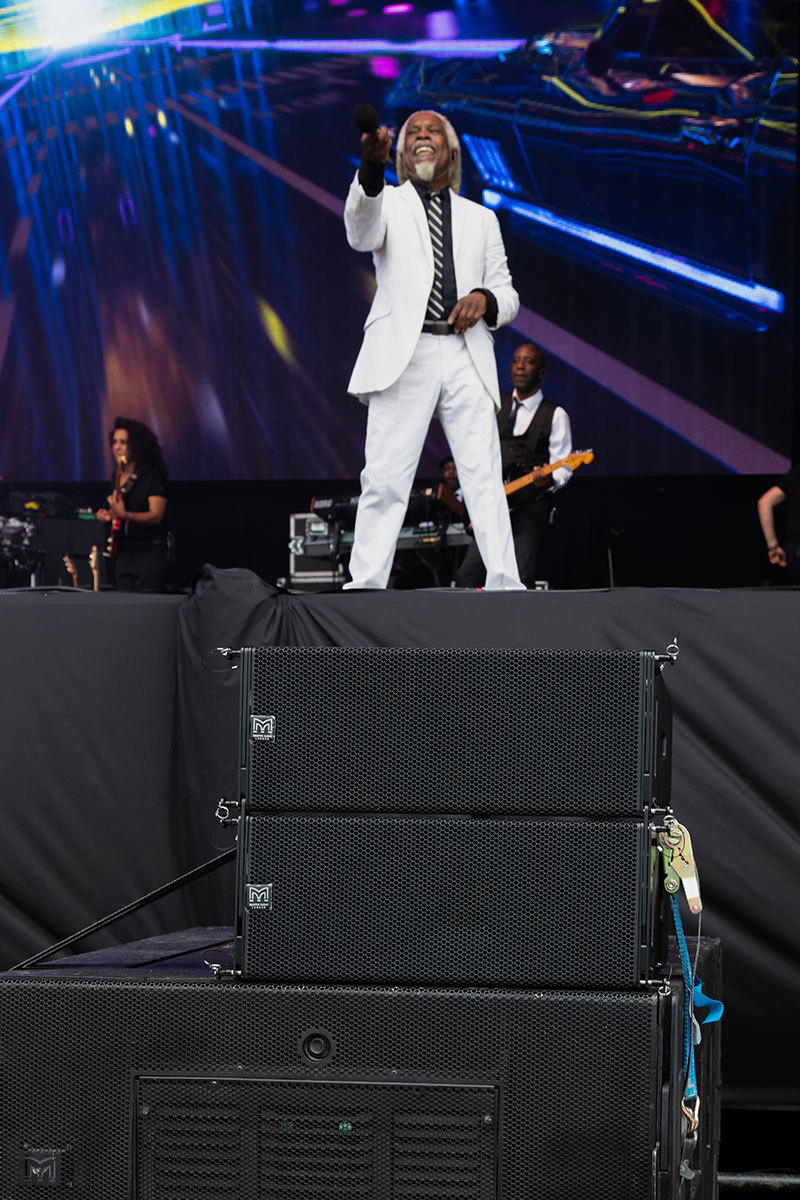 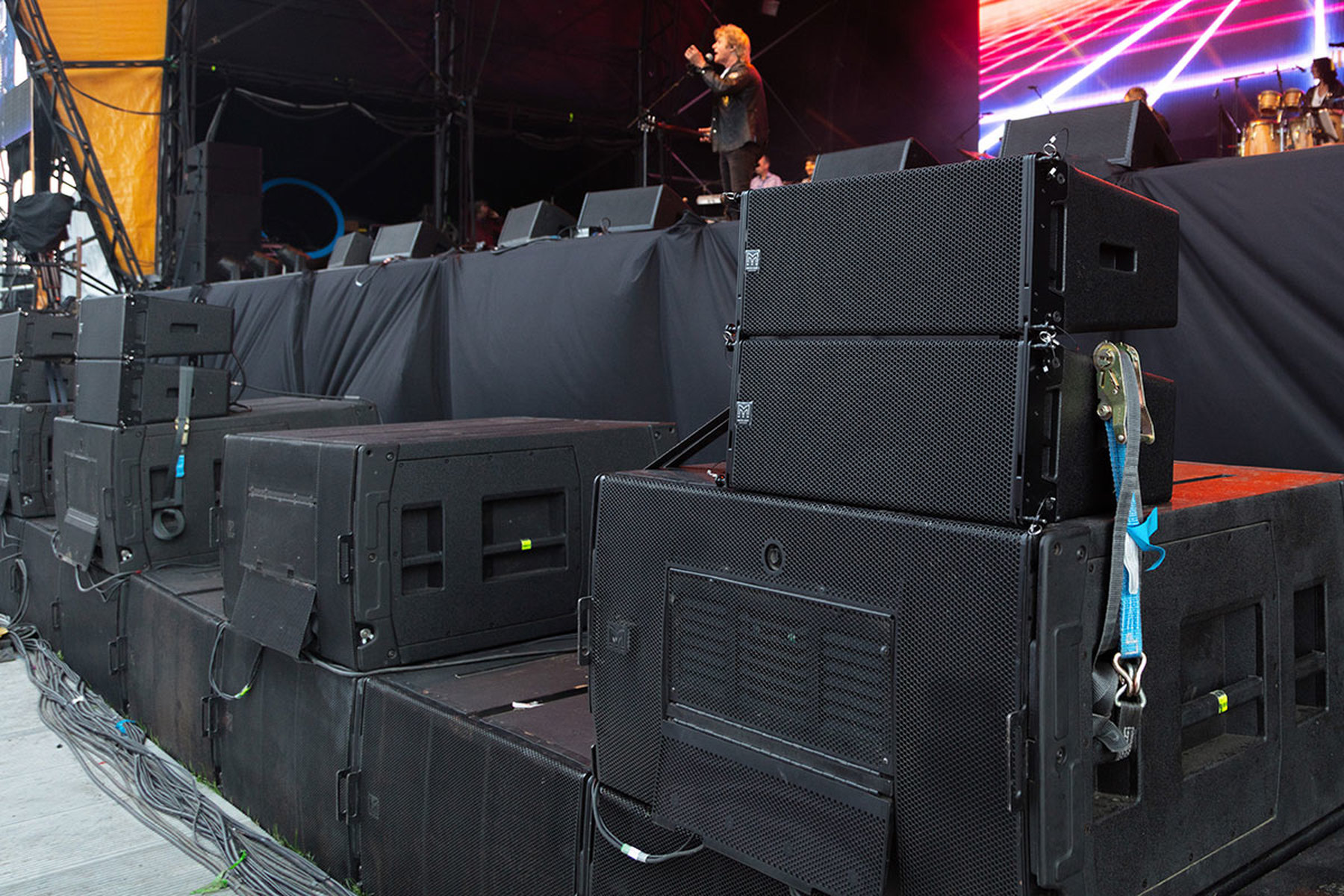 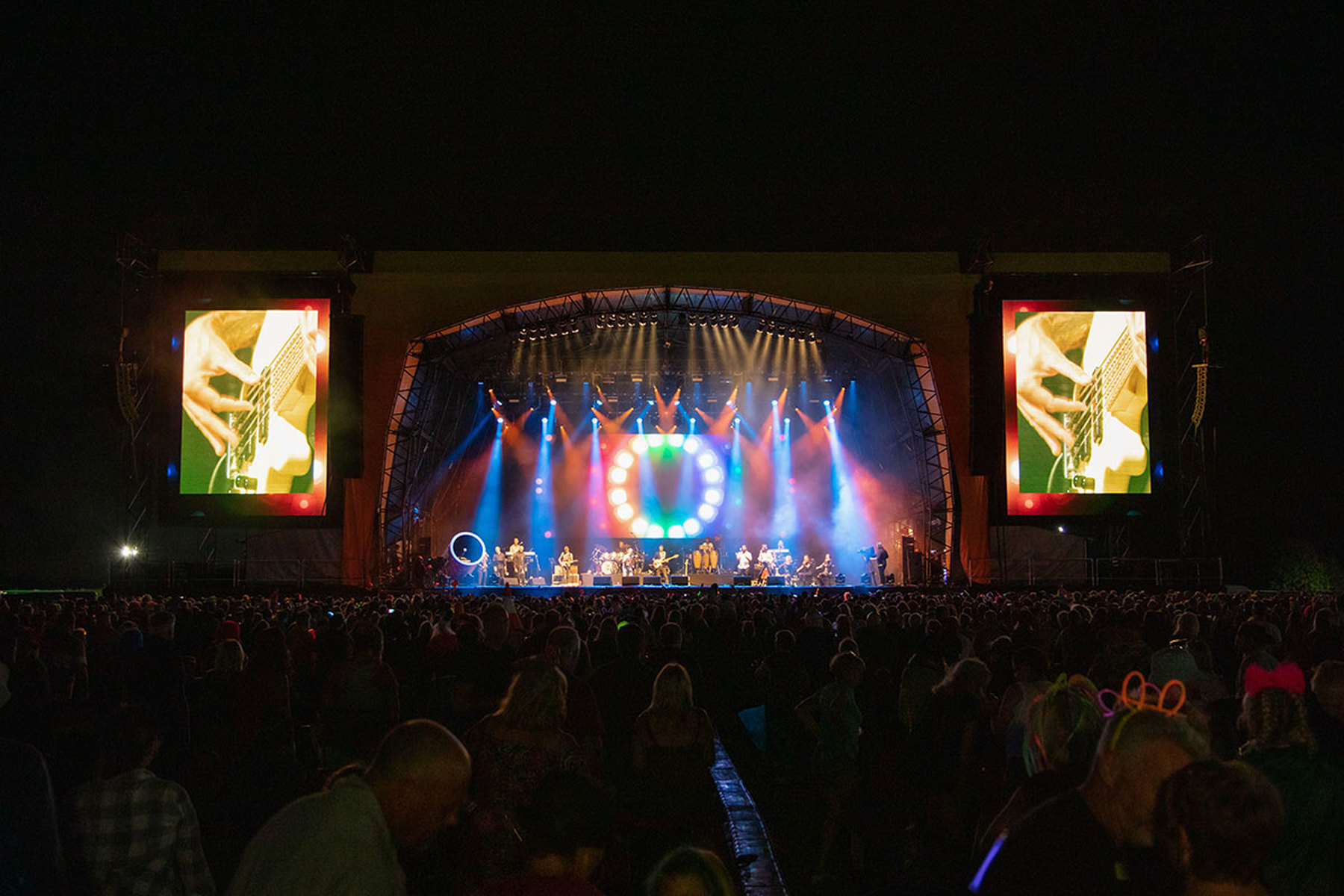 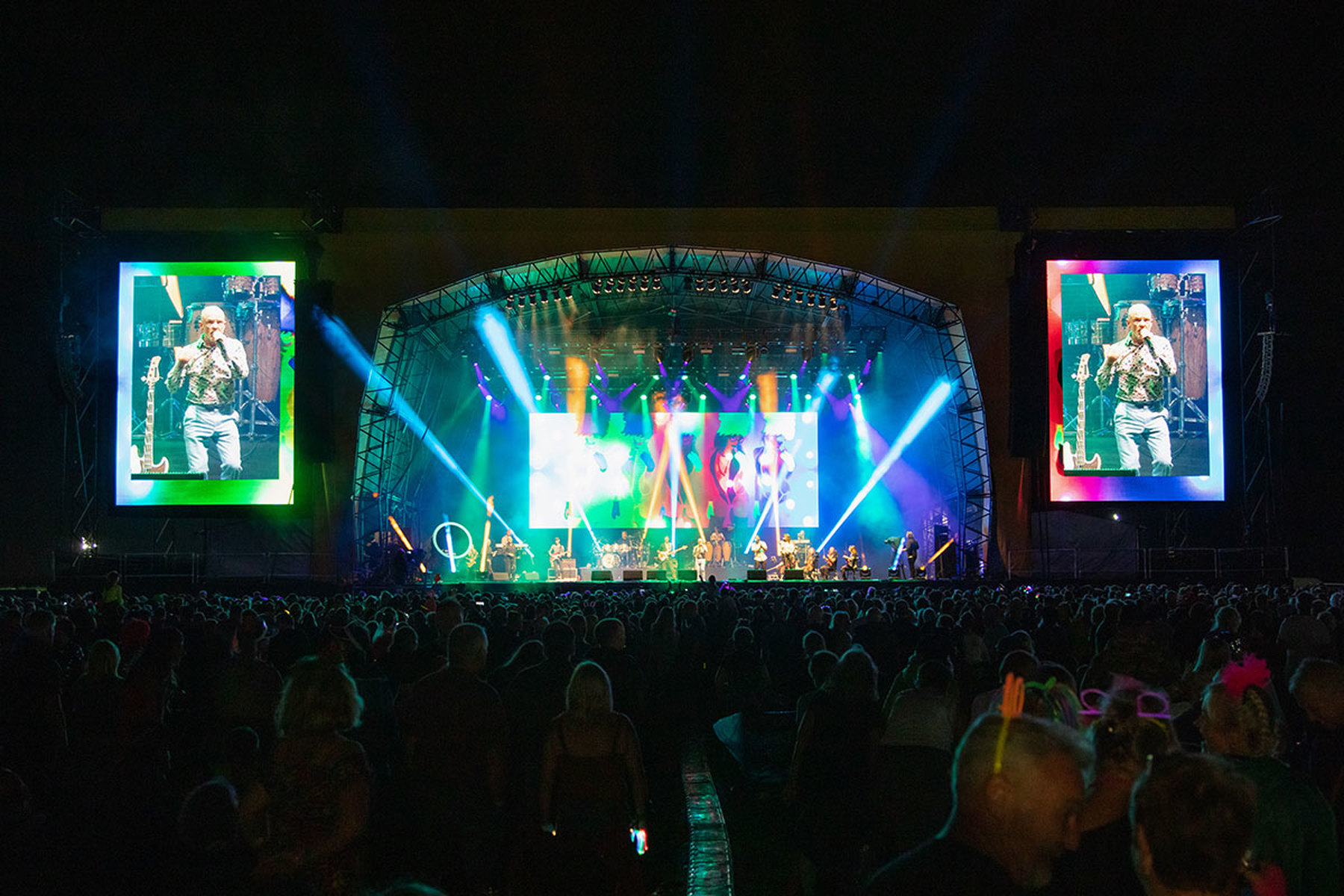 MLA FOLDS BACK THE YEARS AT REWIND FESTIVAL

Dating back to 2009, the Rewind Festival is an annual ‘80s music extravaganza that today generally takes place in three different locations.

Although this year Rewind Scotland had to be cancelled, the events at Capesthorne Hall, Macclesfield (Rewind North) and Temple Island Meadows, outside Henley (Rewind South) went ahead within a month of each other. The event is now back under the management of David Heartfield, whose leisure group Impresario Festivals had previously sold the brand to radio group Global back in 2017.

The events’ long-term sound suppliers, Capital Sound were in action at both sites, and with the exception of an additional delay tower at Rewind South, fielded identical Martin Audio MLA PA rigs. Once again, they worked alongside production manager Keith Morris, of Riverside Productions, as they have on many previous occasions.

Set on the banks of the Thames, the 40,000 capacity Rewind South featured an all-star line-up of 80s pop icons, with Jimmy Somerville’s Big Band-tastic Boogie and Wet Wet Wet headlining.

The site itself is flat and open, fanning out at the rear, where an arc of three delay towers at the 65-metre point provided coverage.

For the main PA Capital fielded 15 MLA array elements above a single MLD Downfill box on each side, with eight MLA Compact enclosures, at stage left and right, for outfills. For front fills they provided an additional 12 WPS (Wavefront Precision) line array elements.

Handling the low-end frequencies were 19 MLX subwoofers in broadside cardioid, set in a castellated pattern across the front. This provided a lot more controllability, according to Capital project manager, Martin Connolly. “It removes the amount of sub energy bleeding back onto the stage, which is particularly off-putting for those wearing in-ears.”

Finally, audiences watching near the back behind the mix tower, were treated to perfect audio from the delay arc, each tower comprising five further MLA and a single MLD Downfill.

According to Capital, the Martin Audio rig proved popular with the guest engineers. One in particular was Aswad’s FOH man, Chris Cowlin. “As usual the MLA at Rewind South was simply one of the clearest systems I have ever worked on,” he enthused, “… seemingly infinite headroom for the show and so much sub, while the highs and mids just effortlessly responded and brought the mix to the forefront.

“The coverage of the system was seamless, and I didn’t have to apply any system EQ—so whoever set this system up is definitely at the top of their game. I don’t get to mix on MLA too many times in a year but when I do, it’s always an easy and very fulfilling gig.”