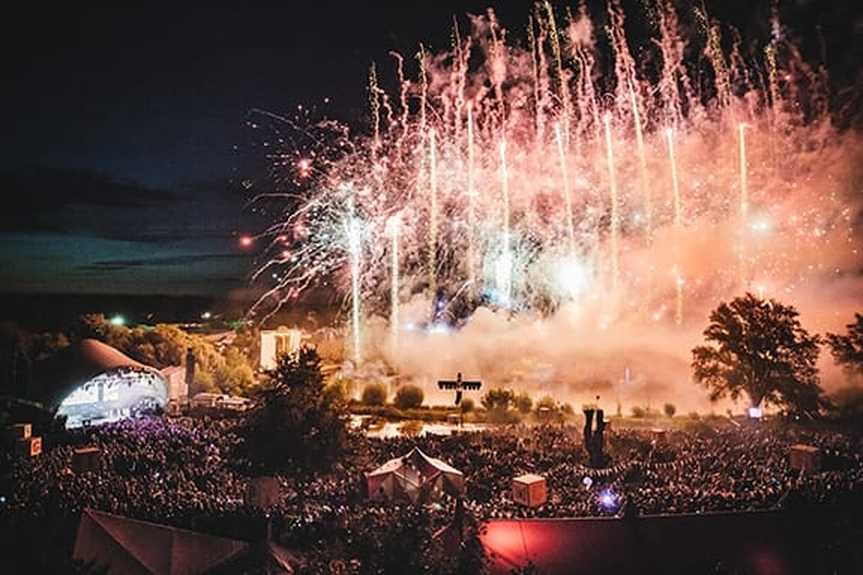 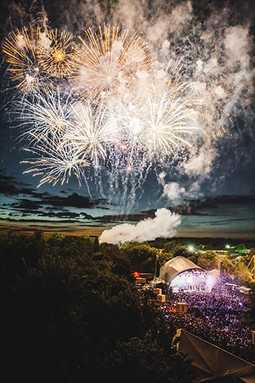 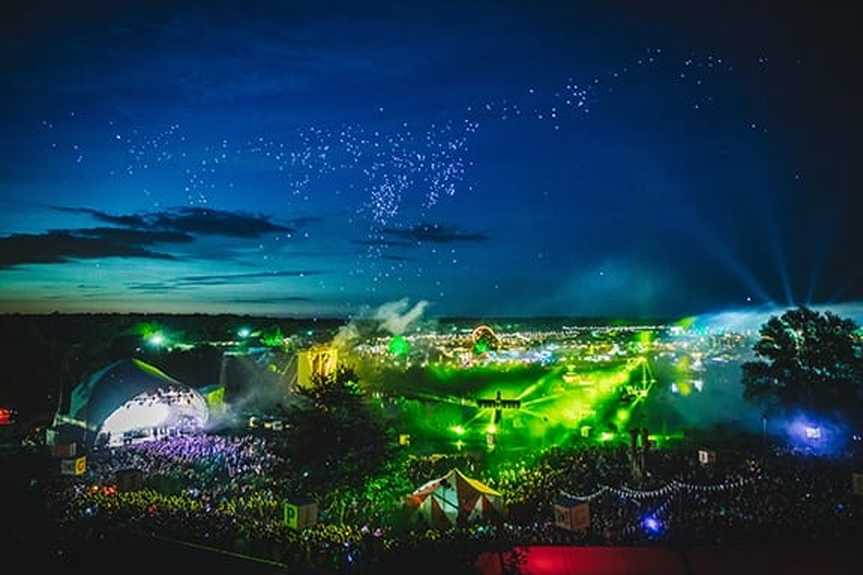 Launched in 2004 as an alternative to the established mainstream music festivals, Secret Garden Party is about music, people, places and stories coming together in the most hedonistic, magical, and out-of-this world experience one could ever hope for.

Originally created by Freddie Fellowes on his family's 6000-acre farm in Huntingdon, the festival has grown from a single stage, with a few thousand people, to around 32,000 spread over at least 15 stages.

This eclectic music and arts event surrounds a river and a lake (bearing a different eye popping sculpture each year) - and this year featured for the first time a Martin Audio MLA system on its premier stage (The Great Stage) - courtesy of Capital Sound.

Capital were introduced to the event five years ago to mitigate the site's historic sound problems and worked again alongside environmental sound specialists, CBA. The move to MLA started when the festival organisers had been negotiating with a band that would require the extra SPL that MLA can offer, while still providing sound leakage control.

'Although the negotiations with the band fell through, the organisers decided to stick with MLA,' said Capital account manager Martin Connolly. And the move proved to be a big success.

Despite the heavy rain that had preceded the event, revellers (and their children) who arrived at the Abbots Ripon site were able to commune joyously with all the estate's natural beauty, while listening to the music of artistes such as Jungle, Kate Tempest, The Cat Empire.

Capital's Micky Griffiths acted as system tech and FOH support; and with two MLA hangs of 12 elements suspended from the orbit stage (supported by six MLX subs a side in 2 x 3 stacks) the sound couldn't have been clearer or punchier.  This not only delighted Griffiths, but also James Brennan (also of Red Rooster fame) who books and produces the event, and Peter Tilling, as his technical production manager.

In addition, Capital Sound was responsible for equipping a number of other premium stages with Martin Audio equipment.

Aside from The Great Stage, the aptly named Where The Wild Things Are, set outdoors among the trees, featured four MLA Compact per side on three ground stacked WS218X subs per side.  At both the Psychedelia Smithsonian and The Crossroads bar venue, they deployed four W8LM and two WS218X per side.

Summing up, Martin Connolly enthused that the successful deployment of MLA had created a blueprint for the future - and adds another festival to the growing outdoor event portfolio of MLA. 'Everyone was happy with it, and as a result we will now be dispensing with the delay towers entirely. Although we kept the system in for this year, we never needed to activate it.'