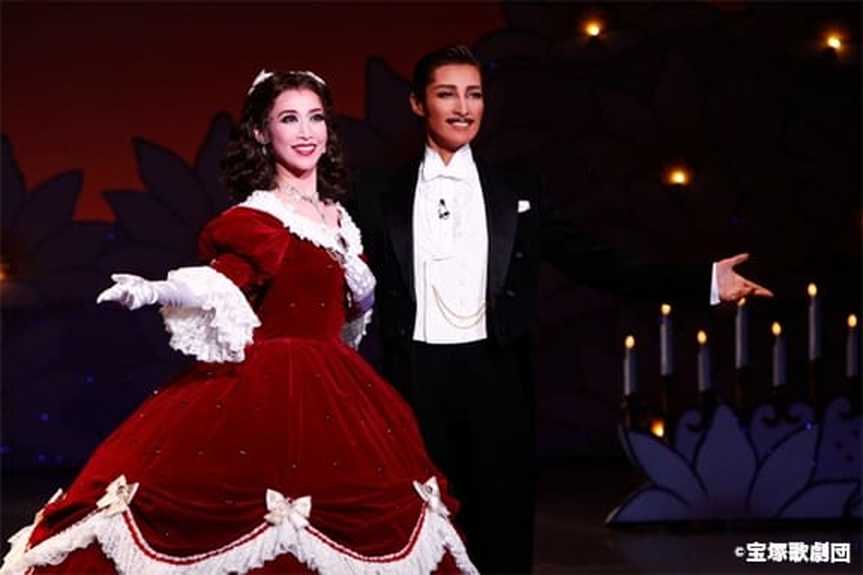 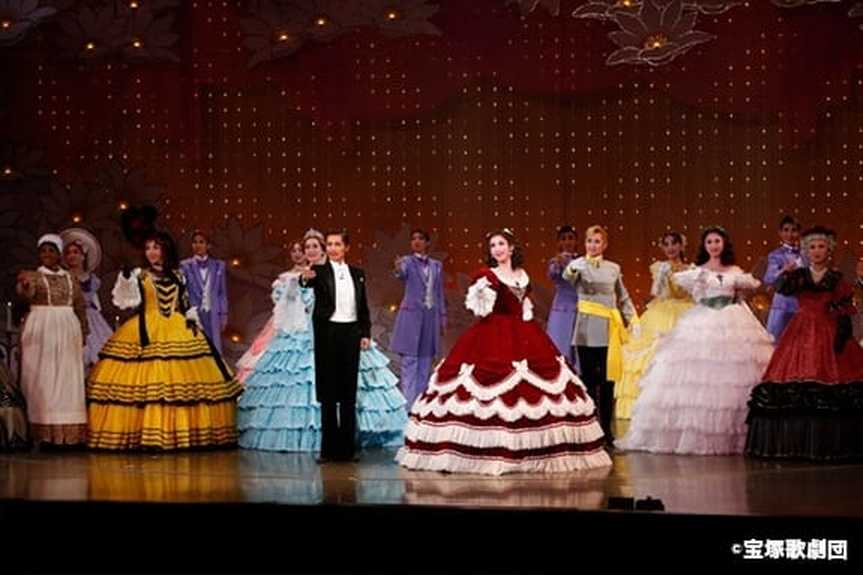 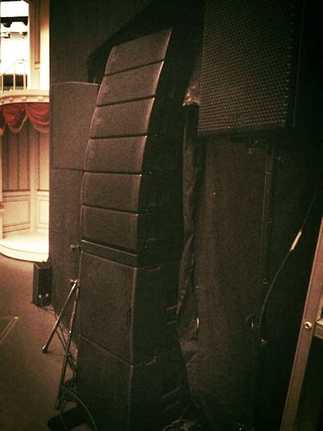 MLA MINI GONE WITH THE WIND WITH TAKARAZUKA REVUE

A new production of the musical 'Gone With the Wind'starring Ryu Masaki as Scarlett O'Hara and Todoroki Yuu as Rhett Butler was recently produced by the Takarazuka Revue Moon Troupe at the Chunichi Theatre in Sakae, Nagoya in central Japan , and featured Martin Audio's award winning DD12 and MLA Mini

It was back in1977 that the Takarazuka Revue made the musical version of'Gone With the Wind', based upon the much loved best seller and legendary film. Since then, the dramatic and large-scale production - set against the backdrop of the American Civil War - has been produced many times and seen by over three million people.

Woodyland, the company in charge of the audio for this latest show, chose Martin Audio's best-selling MLA Mini for main PA duties. They had used eight cabinets per side as a ground stack system for previous shows at the same venue before, but this time, thanks to new software released, they tried six cabinets per side with excellent results.

With space for the main PA often extremely limited owing to stage production requirements and the desire for 'invisible PA', the recent optimisation for six boxes (instead of the previous four, eight, and twelve) provides additional flexibility in such circumstances.

Woodyland also selected the new multi-award winning Martin Audio DD12 at the centre of the proscenium. Combining the same networking as MLA and with its own

DSP and Class D amplification, DD12 is quickly gaining a reputation for the best sound and performance of any two-way twelve inch box on the market. Moreover, its Differential Dispersion™ horn technology has a wide dispersion angle making it ideal for usage at the centre of the proscenium.

As Mr. Kurashige, FOH Engineer, explained, 'Usually we can rig only one cabinet for the proscenium and given the importance of excellent sound coverage to every seat, DD12 - with its wide angle dispersion - is the perfect solution.'