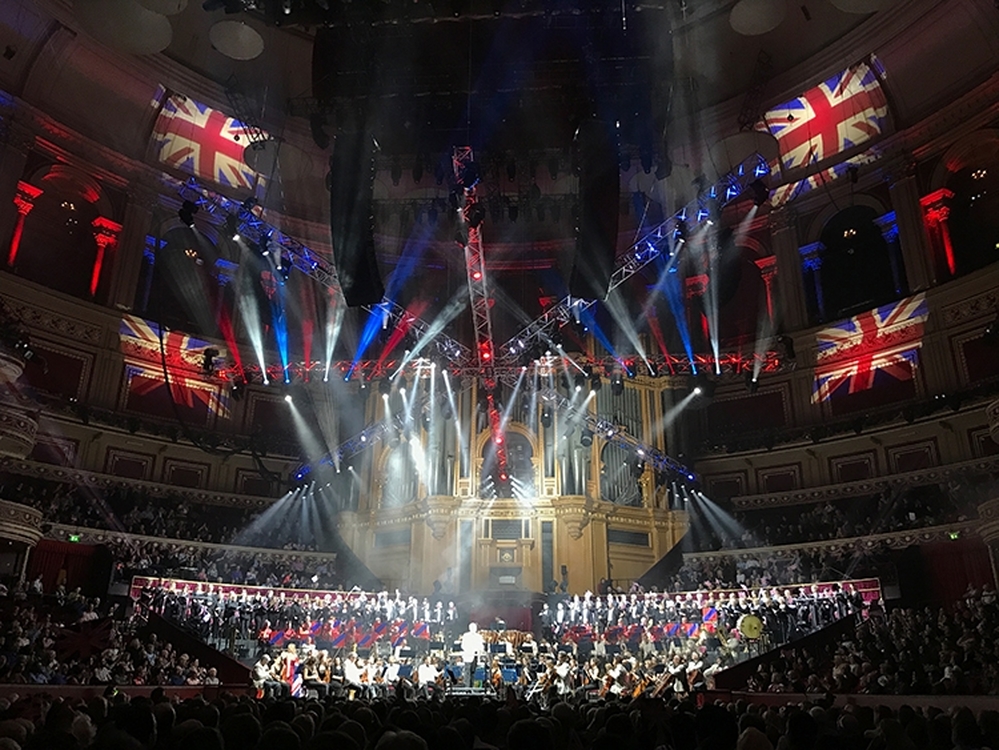 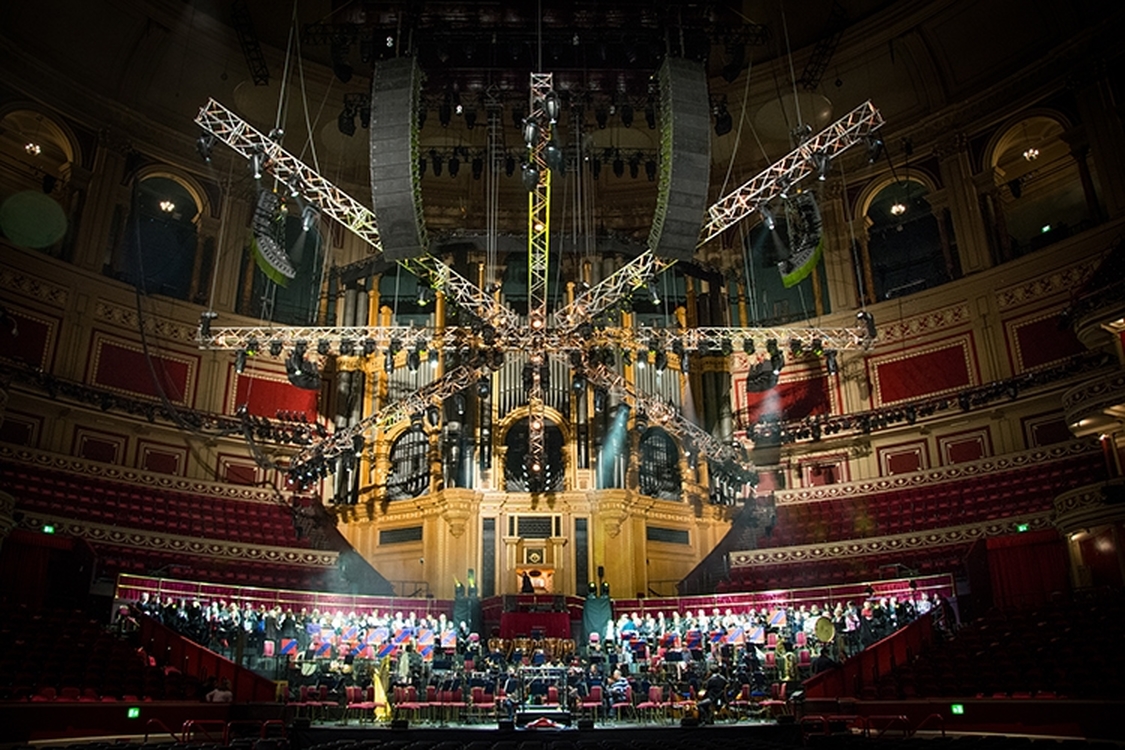 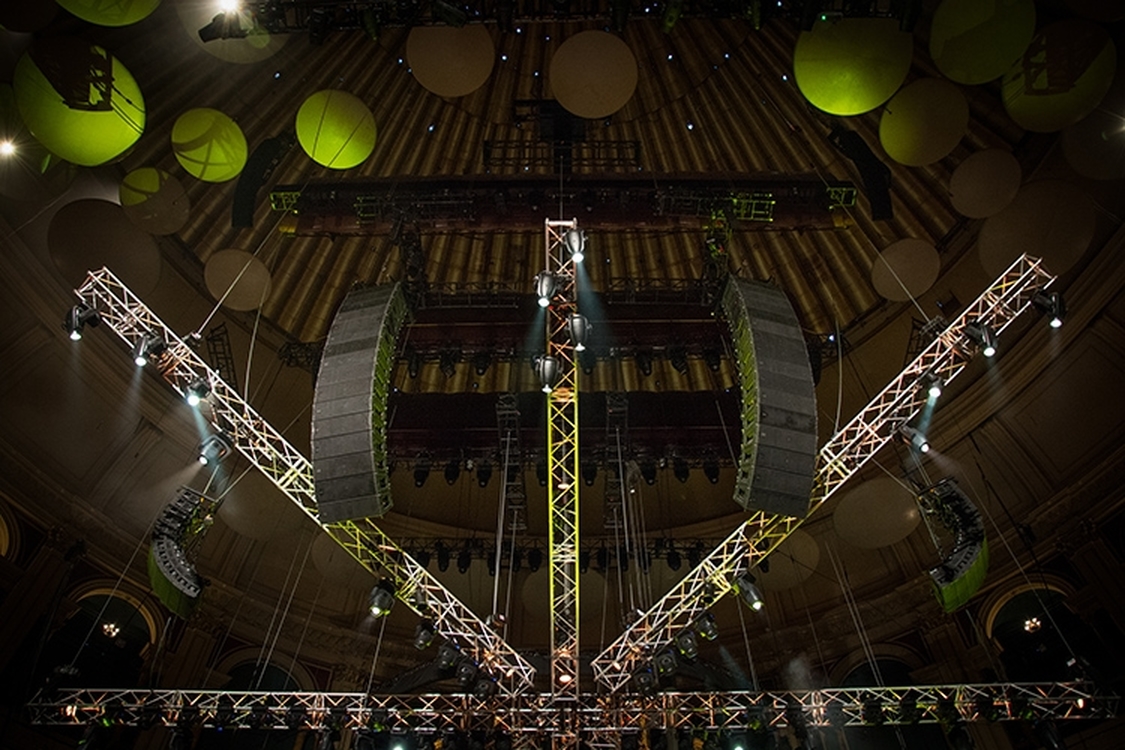 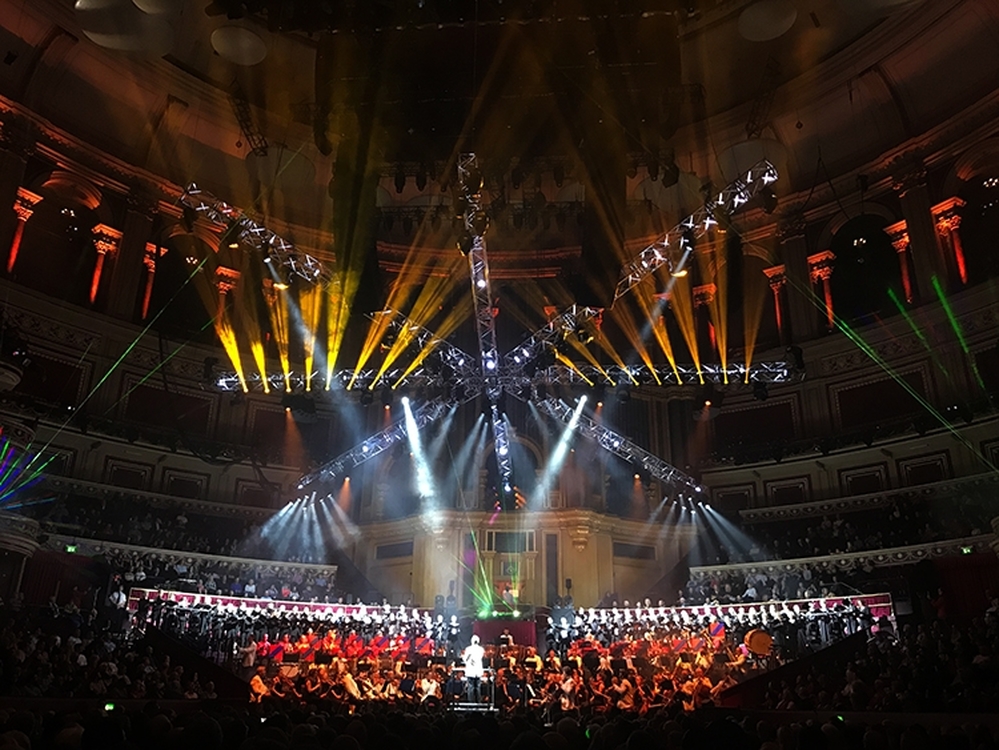 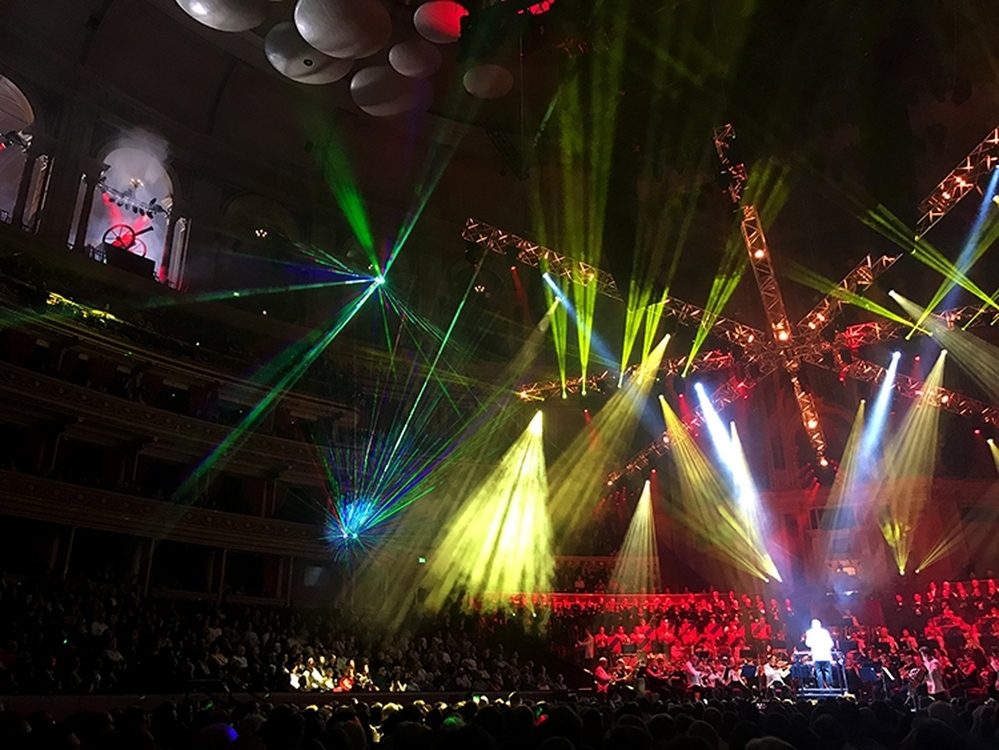 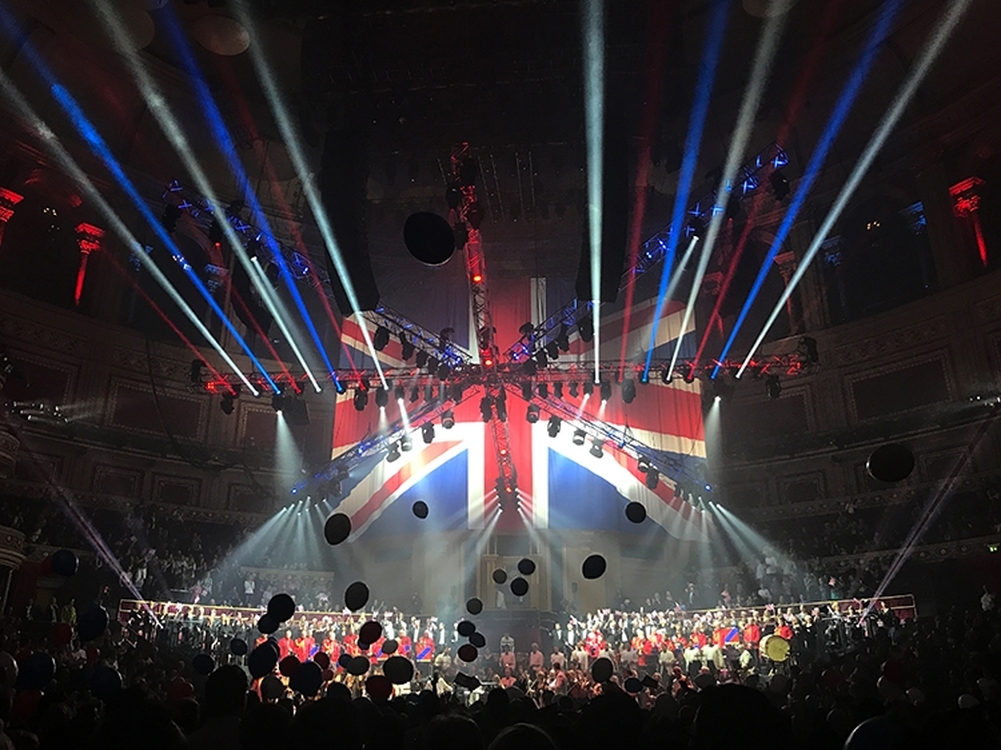 RG Jones' long relationship with Martin Audio was extended in fine style again this month at the Raymond Gubbay-promoted Classical Spectacular at the Royal Albert Hall. RG Jones supplied not only a full-size Multi-cellular Loudspeaker Array (MLA) for the main PA but also an MLA Compact rig for the sidefills.

MLA had first replaced the Martin Audio W8 Longbow when Simon Honywill, long time FOH engineer for the event (and Martin Audio ambassador), first specified it back in November 2011.

'Simon evangelised about MLA and I am happy to build on the foundation laid down by him and the RG Jones team,' says Phil Wright, who took over sound mixing duties from Honywill two years ago (working on a DiGiCo SD7). Alongside him was system tech Luke Murphy, implementing a sound profile set up by RG Jones project manager, Matt Sussex.

'We had still been having issues with levels on stage and the orchestra struggling with internal balance - although MLA has made a massive difference,' he says. 'The addition of MLA Compact has meant that we've been able to further reduce the PA spill onto stage to an extent where the orchestra is now really un-encumbered by the scale of the gig.' We've also taken the hi-pass from 40Hz down to 30Hz on the full range system and now just use one pair of MLX subs under the stage for sound effects.'

After discussions with Matt Sussex the sound team have been able to take 6-8dB off the stage levels using the 'Hard Avoid' function on the multiple arrays. 'Bringing the stage levels down means all that 'gloopy stuff ' you get at 300-400Hz disappears. The system provides much more consistency and high-end transparency now that we have 270° coverage in MLA.

Sussex and Wright optimised the MLA Compacts from ±3dB to values of 1 and 0. 'I don't think there's a way back from MLA now - it would be such a sea change. The difference is quite profound,' confirms the sound engineer.

The PA design itself was based around 16 x MLA per side and 12-aside MLA Compact for outfills (along with the two subwoofers under stage). Another system provided choir coverage. Six DD6 Differential Dispersion speakers acted as lip fill across the front with further pairs of DD6 variously drawing the image down from the nearfield stalls and positioned either side of the organ console on stands.

This year's show featured the RPO and Royal Choral Society, with Phil Wright delivering the thundering sound effects for the 1812 Overture from a 360 Systems Instant Replay triggered by the pyro team up in the gods over a bespoke radio control system designed by Firing Master, Lincoln Parkhouse.

Summing up the show, Phil Wright said, 'I have become a real convert to MLA. Prior to that I had always worked [with another system] but Simon Honywill asked me to listen to MLA, and I just loved it, and immediately embraced it.

'We have now been able to ensure that the sound in the Circle delivers the same punch and dynamics as the Stalls. With SPL in the mid 90s you need to create the same sound everywhere which this system does very well - and the fact that it doesn't annoy the orchestra is a huge bonus.

'In fact what I really love about this system is just how linear it is.' Luke Murphy also notes the consistency from the choir. 'It's generally hard to get that all the way round,' he says. 'MLA has become one of my favourite systems.'

When Classical Spectacular returns to the Royal Albert Hall in the Autumn, production will be joined by the third member of the Martin Audio MLA family, when MLA Mini takes on choir stall duties - the first time all three systems will have been deployed on the same event.