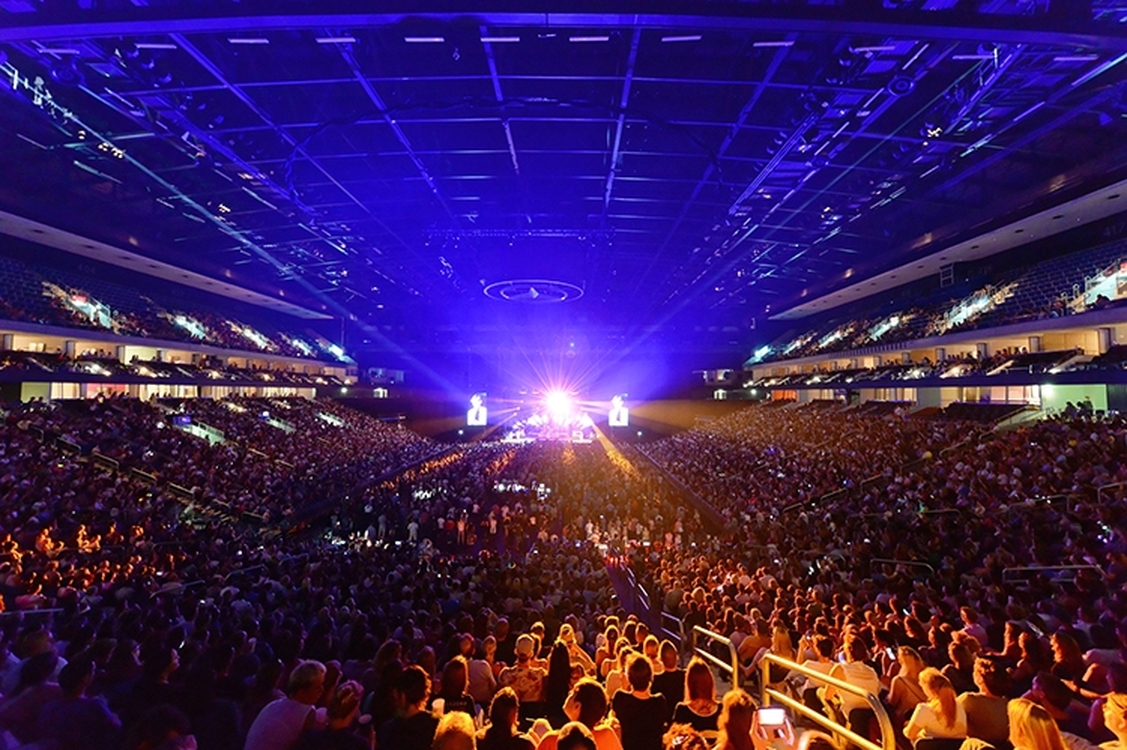 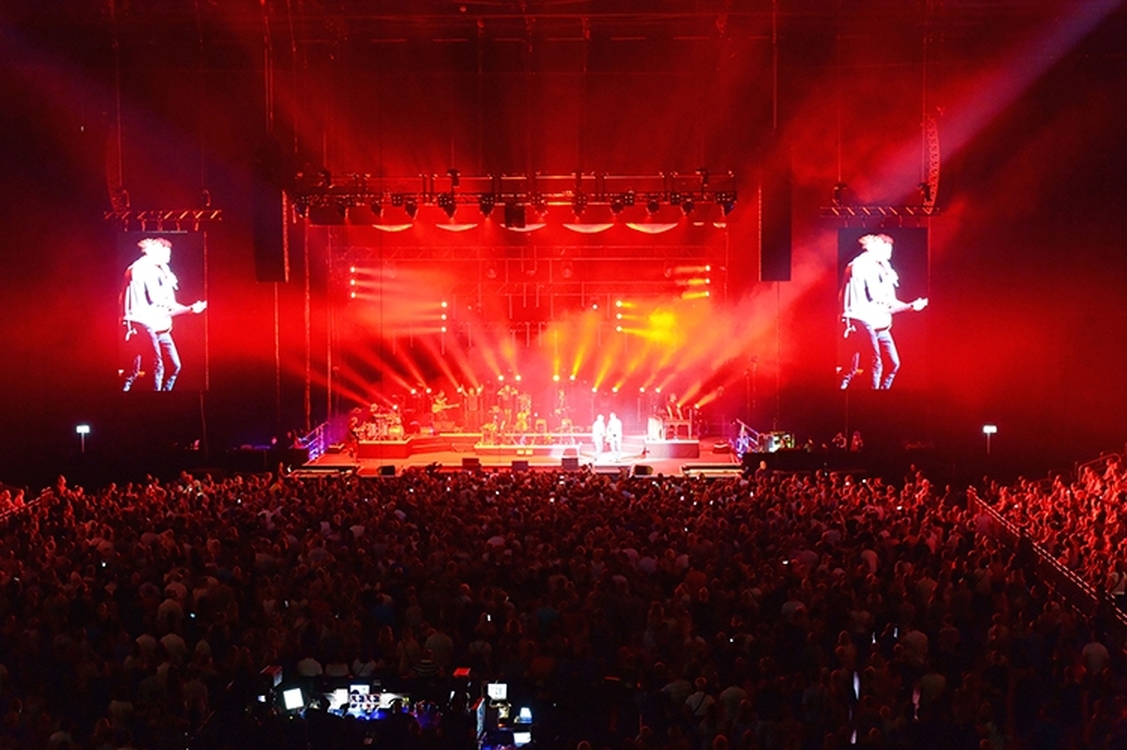 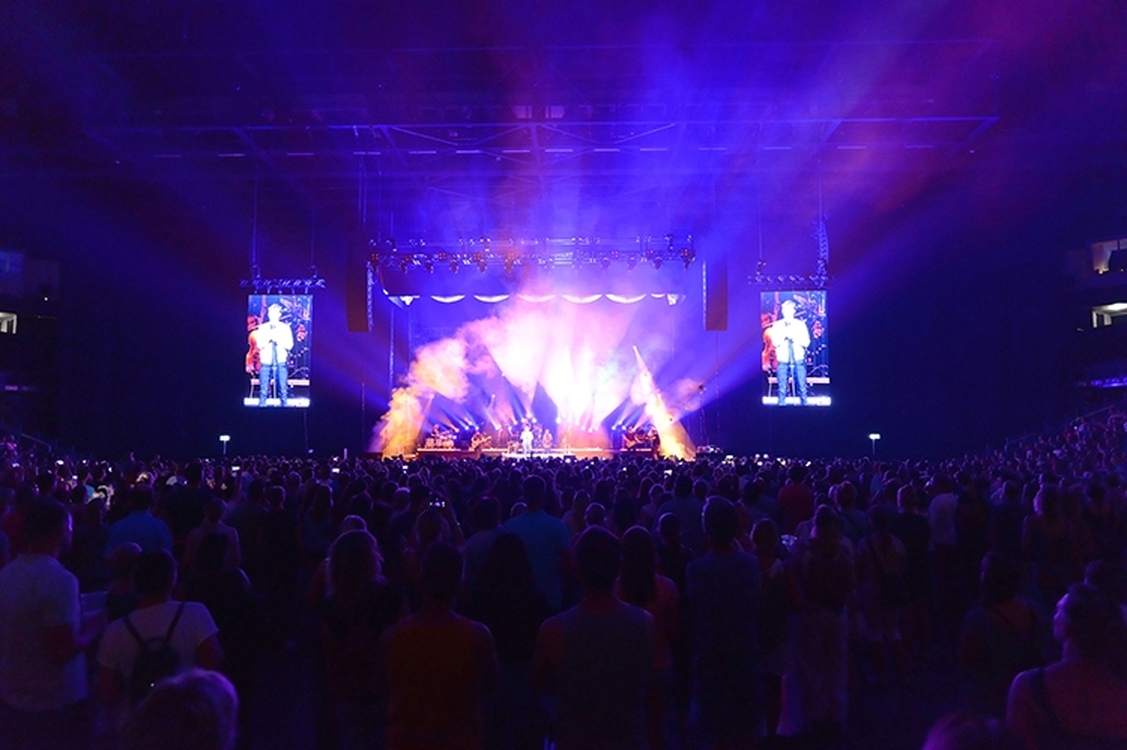 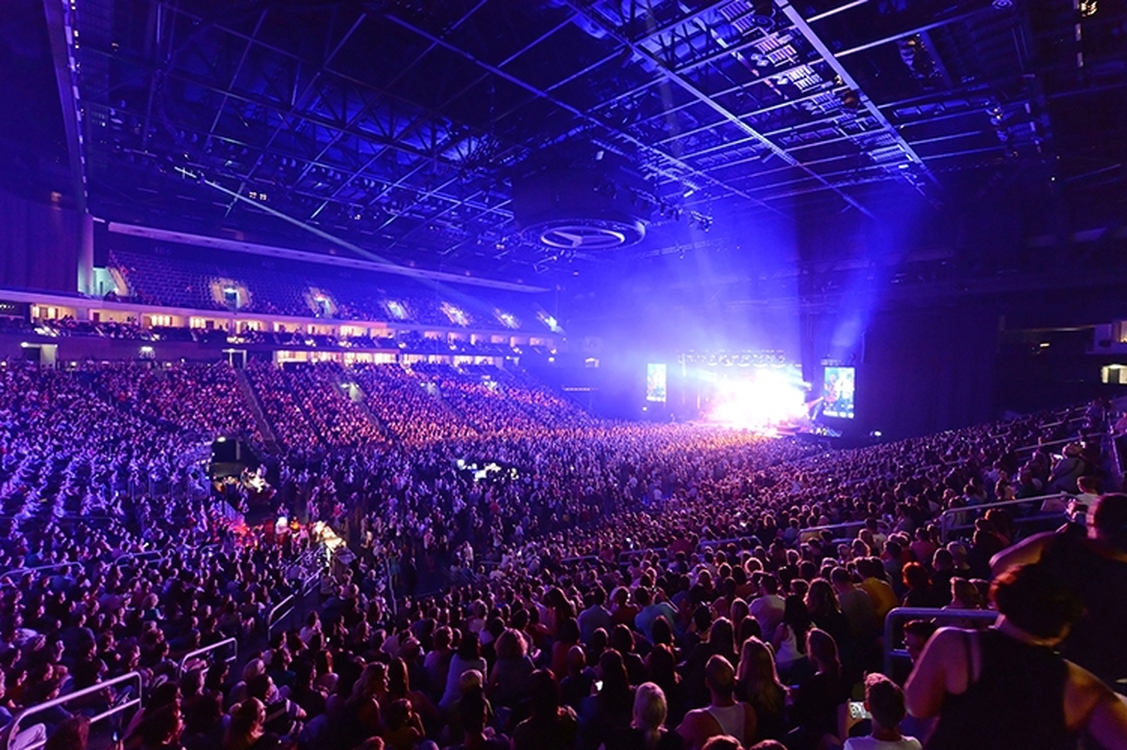 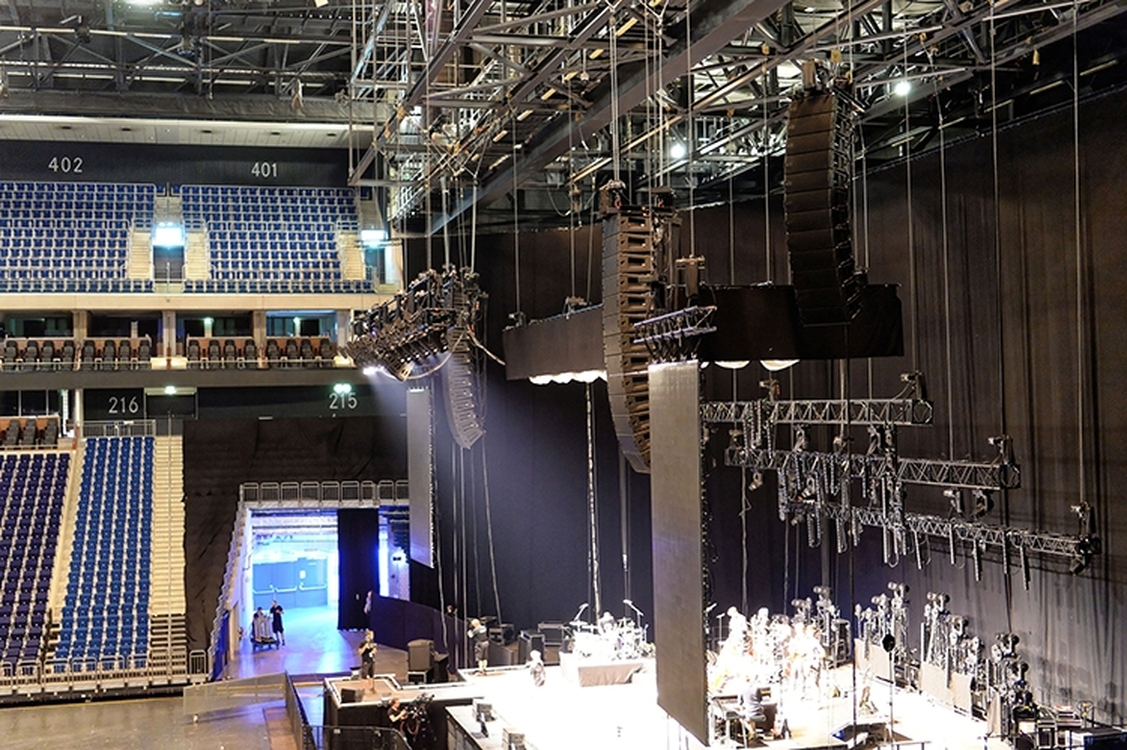 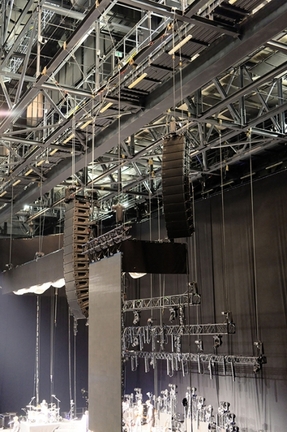 MLA ON TOUR WITH TIM BENDZKO

When Berlin-based Tim Bendzko was gearing up for his latest tour, the singer-songwriter's FOH engineer Stefan Lohr wanted to be sure that Martin Audio's MLA PA would be on the truck as his primary PA system.

Lohr is a long-time user of the award-winning system, and production company Complete Audio, who were the first global adopters of MLA when it was launched seven years ago, were delighted to respond to the specification.

Complete Audio have supported all Bendzko's tours dating back to 2011, mostly with MLA as first choice, and once again provided a scalable system to accommodate the different venue sizes, ranging from 2,500 up to 17,000. 'It was a tour where you had to bring the appropriate gear to fit every venue size,' confirmed André.

Thanks to MLA Stefan Lohr, assisted by head of sound (and system tech) Julian Hoffmann and second line array technician Niko Fuchs, were able to deliver the full range of dynamics to Bendzko and his backing band, which included a horn section.

'As usual there was no need for any delay lines, even in the larger venues, thanks to the unmatched throw of MLA,' he continued.

Typically in the smaller club venues, production rigged between six and nine MLA elements per side, complemented by six or eight MLX subwoofers. This grew to 12 x MLA and a single MLD per side in the larger venue set-ups. Side hangs ranged between eight and 12 MLA Compact elements, flown on each side. In this instance they used 16 x MLX subs in clusters of two as a broadside array.

Owing to the nature of the tour Complete Audio invested in new custom dollies. This tour was the first time the dollies, purpose made for MLA and MLX, had been deployed. Each can support up to five cabinets, fully rigged and wired, while the sub dollies can hold up to three MLX (rigged and wired).

And it made a significant difference. 'Thanks to the new dollies, we were able to save around one hour per day during setup and breakdown,' André rationalised.