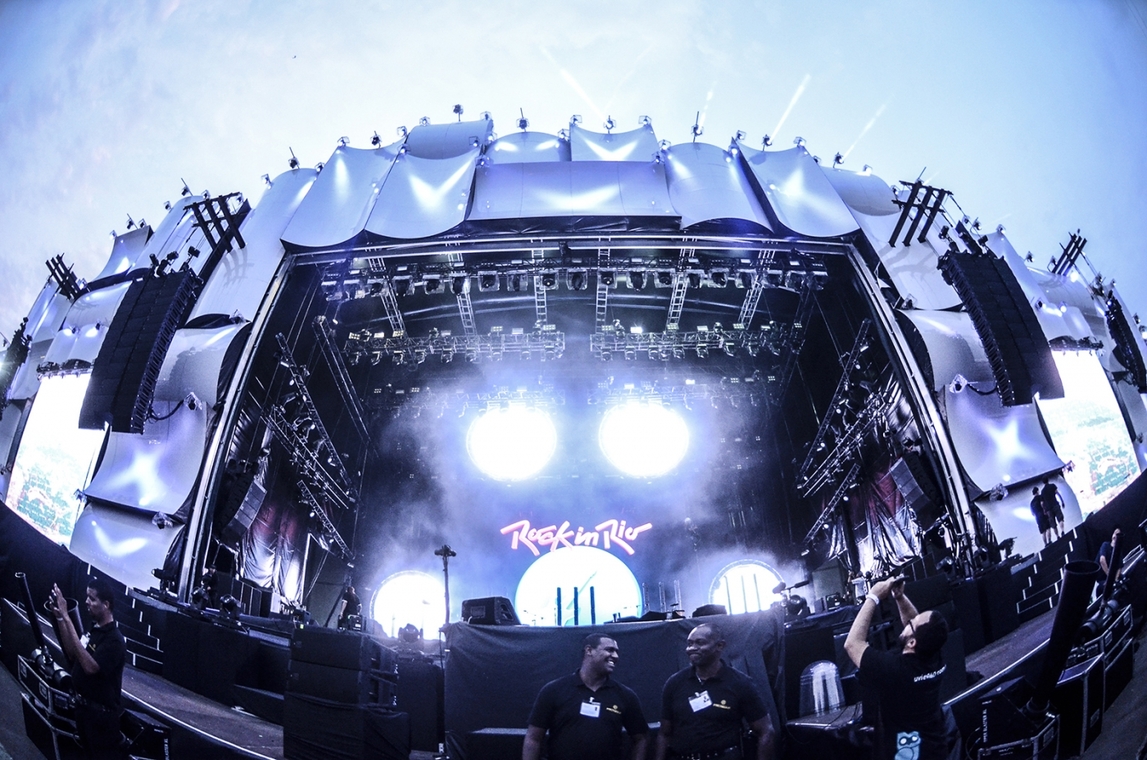 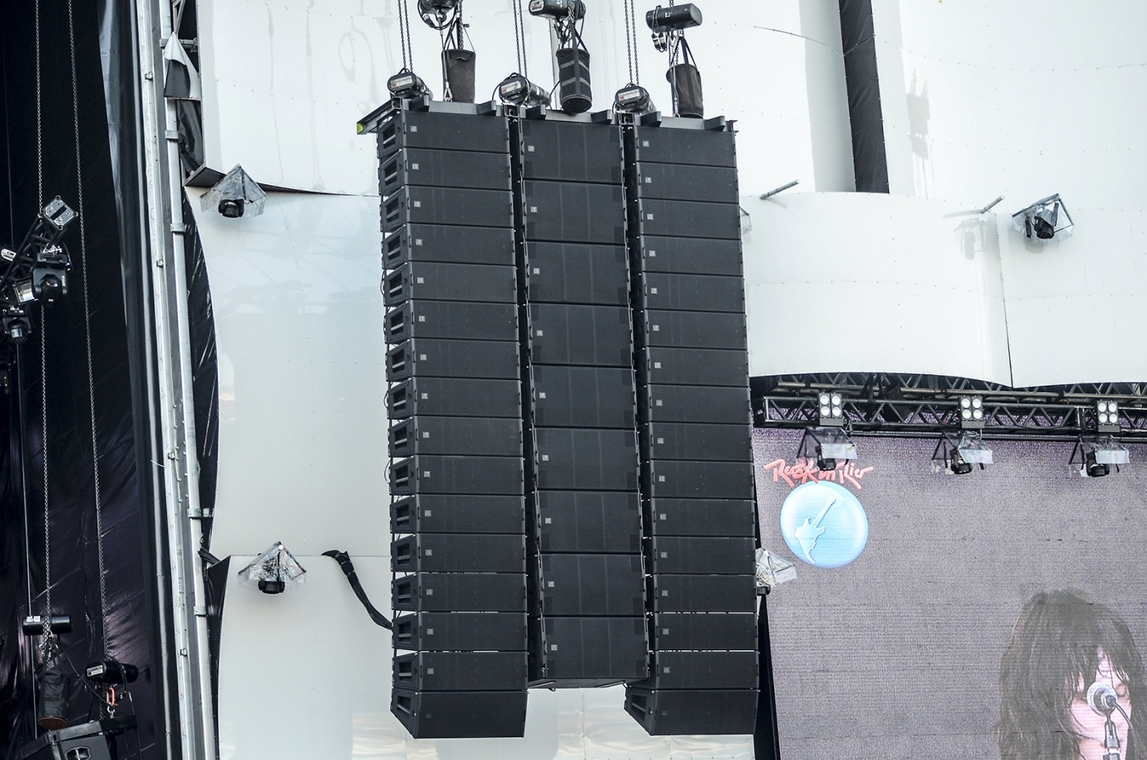 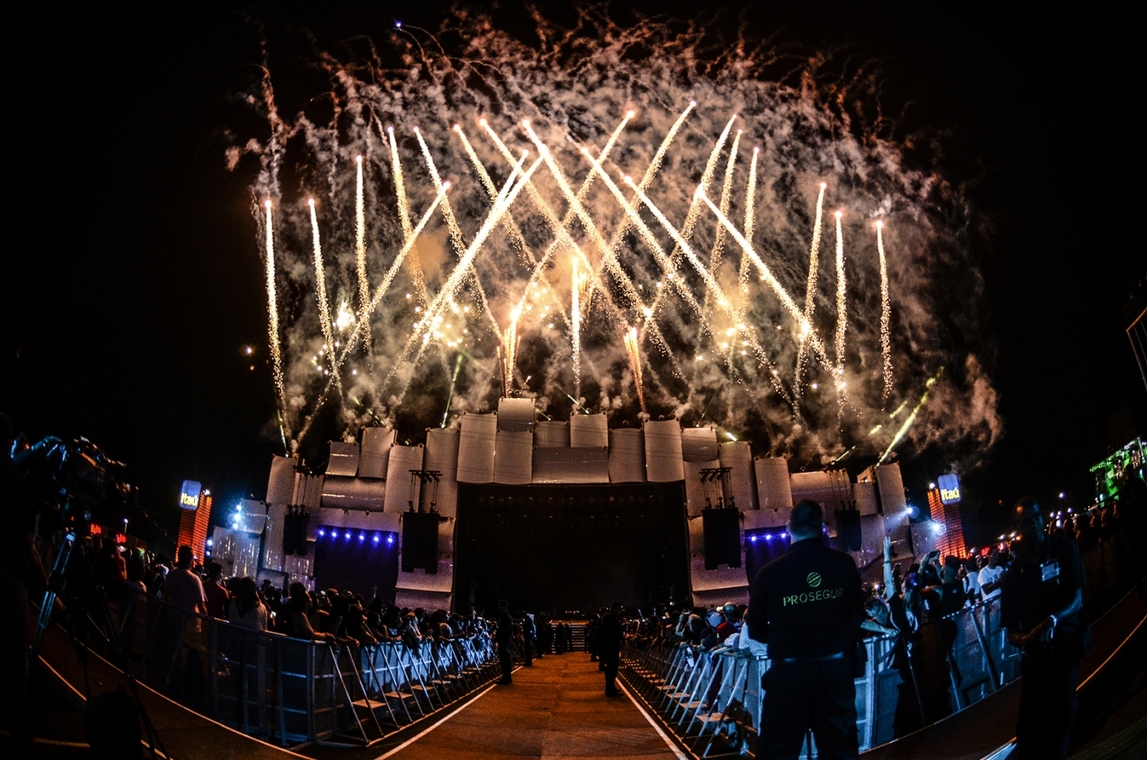 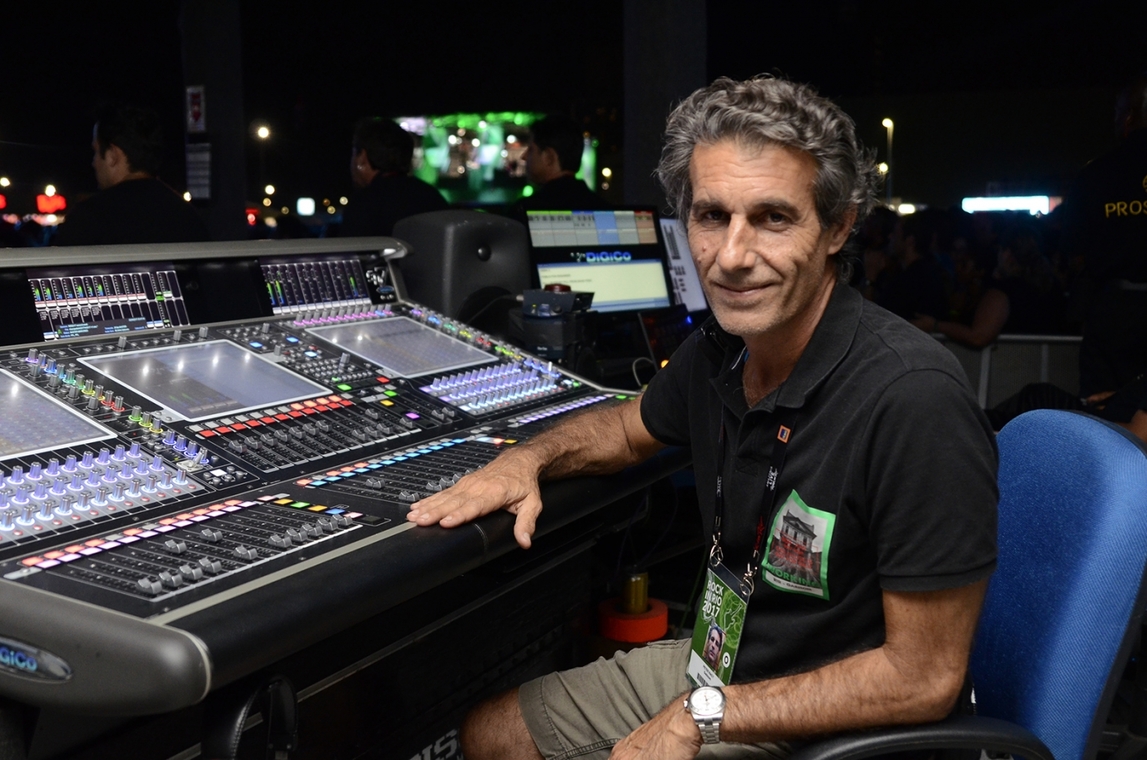 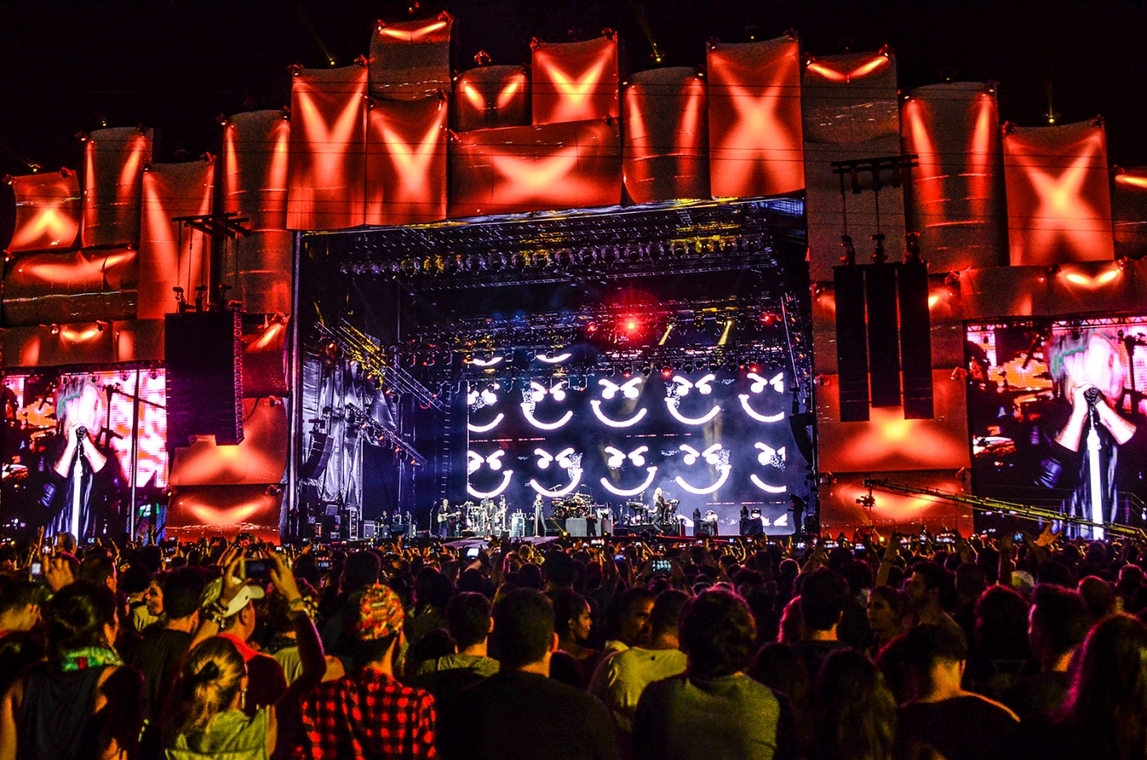 MLA ROCKS IN RIO WITH GABISOM

Ever since Queen played to over a million people there in 1985, Rock in Rio has become the stuff of legend, and this year, as fans burst through the gates in a stampede of excitement, many kissed the ground by way of paying homage.

The historical ties between Martin Audio's MLA and Rock in Rio began with a system test at the US event in Las Vegas in May 2015, where it appeared on the second stage, the Mercedes-Benz Evolution.

The successful event in Las Vegas was followed later that year with the deployment of MLA at the 30th birthday of Rock in Rio in Brazil - again on the second stage, (the Sunset Stage).  Gabisom chief engineer, Peter Racy, confirmed the impact created by MLA, stating, 'For me personally it was a pleasure to hear the pristine sound quality of MLA, and in my opinion it was MLA that made the difference. In fact I heard nothing but rave reviews from users of the MLA in Rio.' It was then a year later in Rock in Rio in Lisbon, that MLA was taken onto the main World Stage, becoming the largest deployment of MLA systems on a single stage, eclipsing both Glastonbury and Hyde Park main stages.

The main PA for the World Stage this year was again the trademark sound and visual design of Rock in Rio comprising of 4 arrays, each with triple columns (called 'Side-by-Side'), and consisted of a total of 112 MLA enclosures with eight MLD downfills and 30 MLX subwoofers. A further 24 MLA Compacts were utilised across left and right front fills while another 32 MLX were ground-stacked.

The system is designed to be used with a split mix, where two pairs of stereo mixes are output from the mixing desk. One stereo mix (called 'Band') contained most of the band elements (drums, bass guitars, and keys for example). The other stereo mix (called 'Vocal') contains vocals and any other elements that are prominent in the overall mix. This can easily be achieved by removing the vocals and their processing from the main mix, and assigning these to a separate stereo output.

By splitting the mix, increased headroom is gained throughout the entire signal path, starting in the console's summing amps and output busses, through the system processors, the power amplifiers, and the speaker components themselves.

As Peter Racy describes, 'This system design translates into clarity and power. In the recommended configuration, each of the four arrays uses the inner column for a Full Band mix, the middle column for Band Sub, and the outer column for Vocals.

'I have to say MLA delivered a really exciting muscular sound with absolute clarity for the daily crowds that were in excess of 100,000. There's nothing that will make the hairs stand up on the back of your neck as much as seeing an audience rocking as far as the eye can see.'