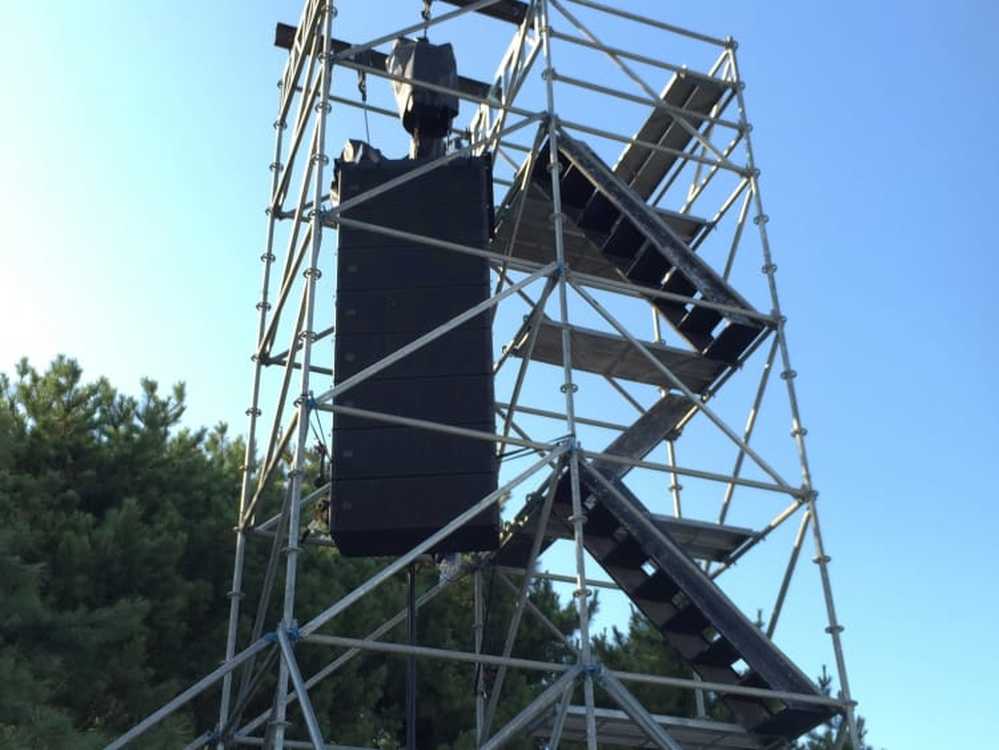 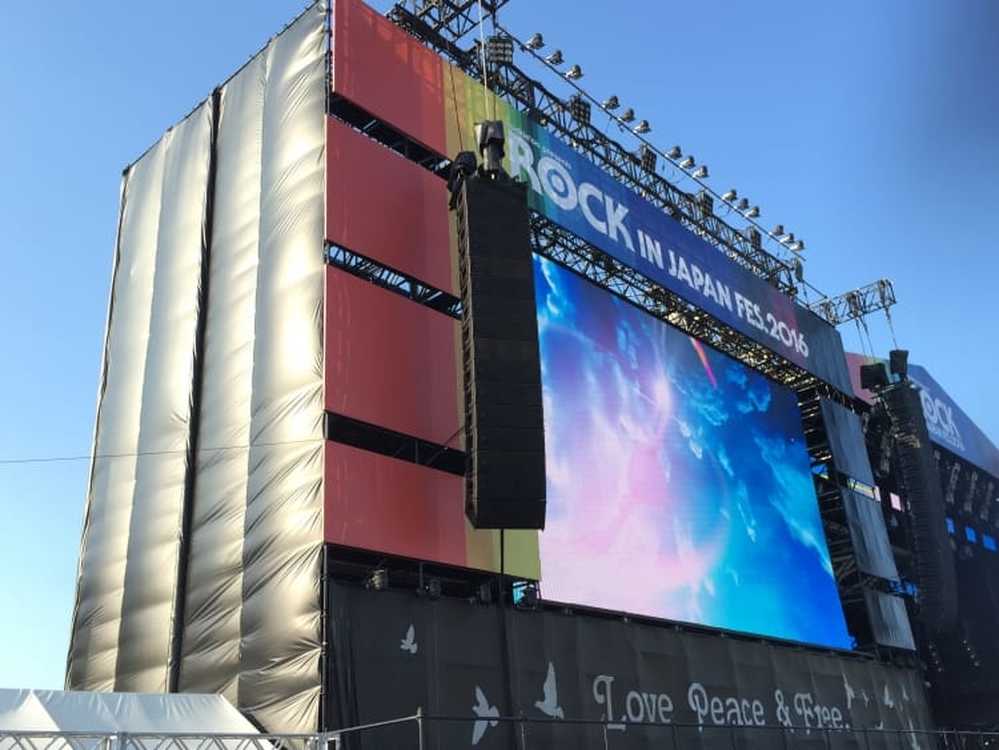 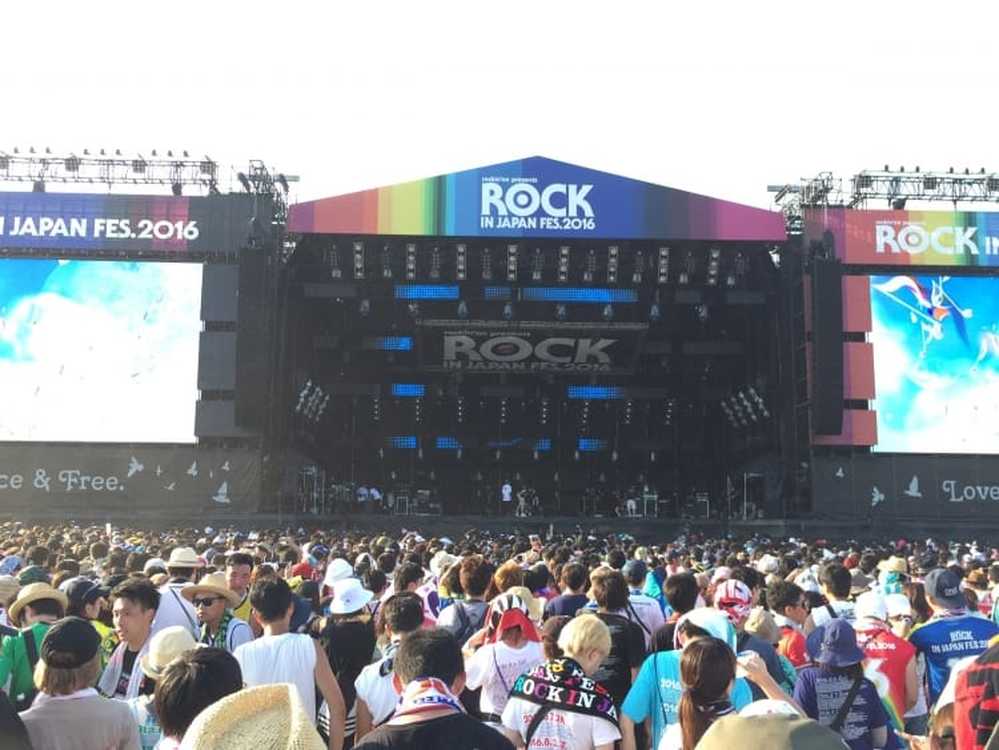 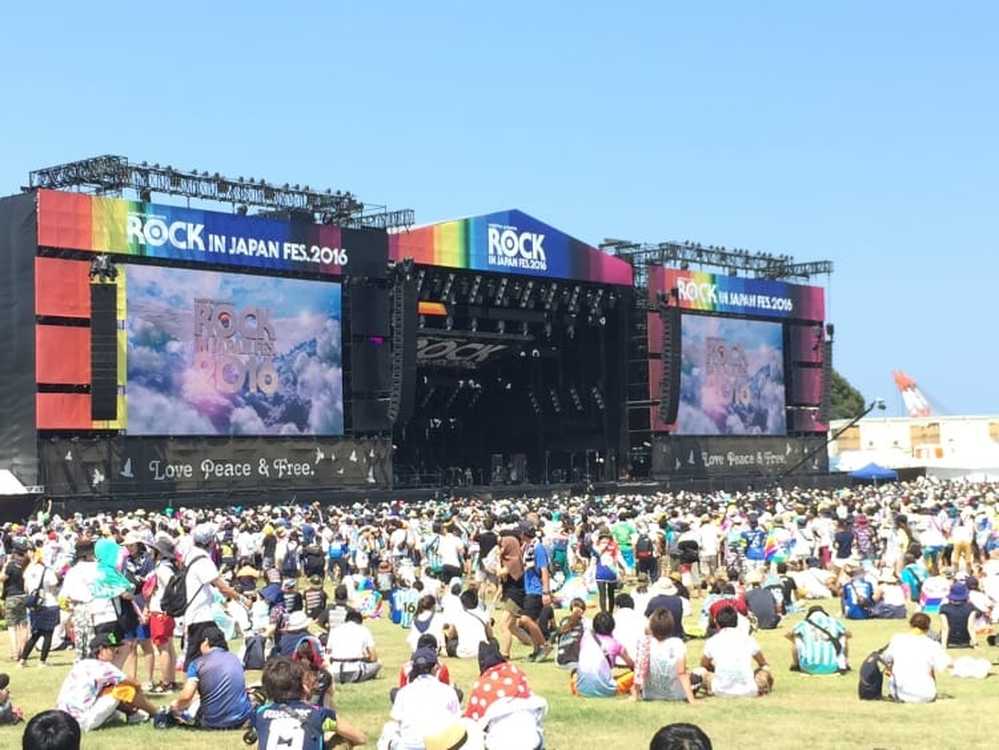 One of the biggest music festivals in Japan, Rock In Japan Festival 2016, took place recently at the Hitachi Seaside Park, in Hitachinaka, Ibaraki Japan. Organized by Rockin'On magazine, over two weekends in August, it featured seven stages. Martin Audio's premium MLA Multi-cellular Loudspeaker Array was installed on its main Grass Stage, as well as other featured stages, such as Park Stage, and Sound of Forest, courtesy of MSI Japan.

More than 200 leading artists took part in an event in which each of the four days was sold out well in advance.

Grass Stage included three types of audience area. The Standing Zone was for watching the bands from closer to the stage, a 'Sheet Zone', where those watching can spread the sheet and at the furthest point a Tent Zone where crowds can sit directly on the grass and pitch parasols.

Thanks to the MLA's high degree of noise controllability, the PA company, MSI JAPAN could offer the different sound levels required for each zone from a single MLA system. Only 20 elements of MLA were required for each stage wing as main PA, with a further 16 each side for the sidefills, While they provided clear and powerful sound for the Standing Zone, at the same time those on the outside areas could enjoy conversation under the parasols, while still enjoying the festival mood. This demonstrated why MLA works so effectively in the open air fields, and why it was chosen for this festival.

Luckily, the event was blessed with sunny weather, and the sound / acoustic team, not only picked up suntans but left the site with a feeling of great accomplishment - thanks to MLA.