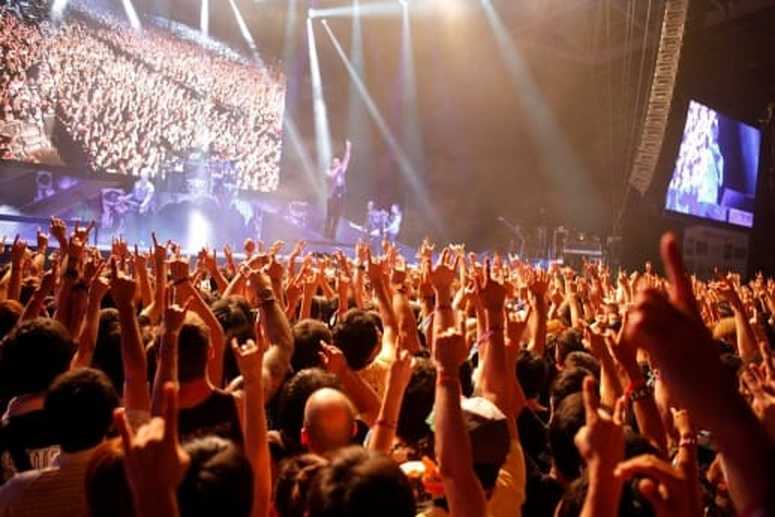 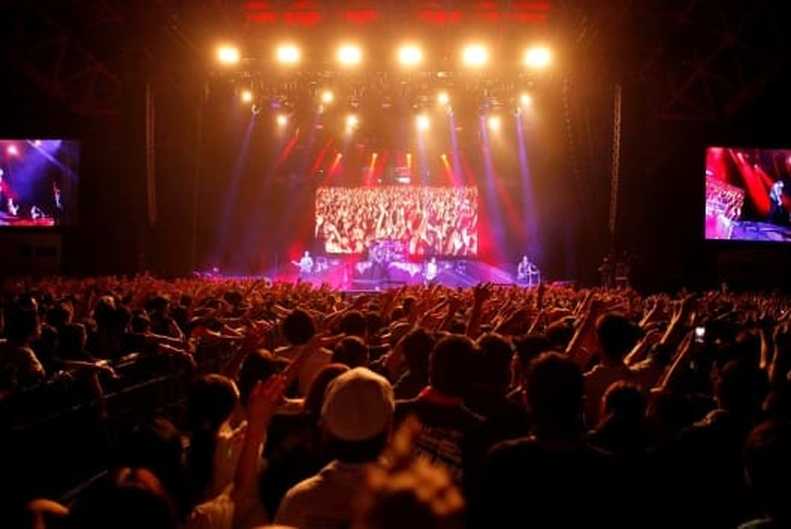 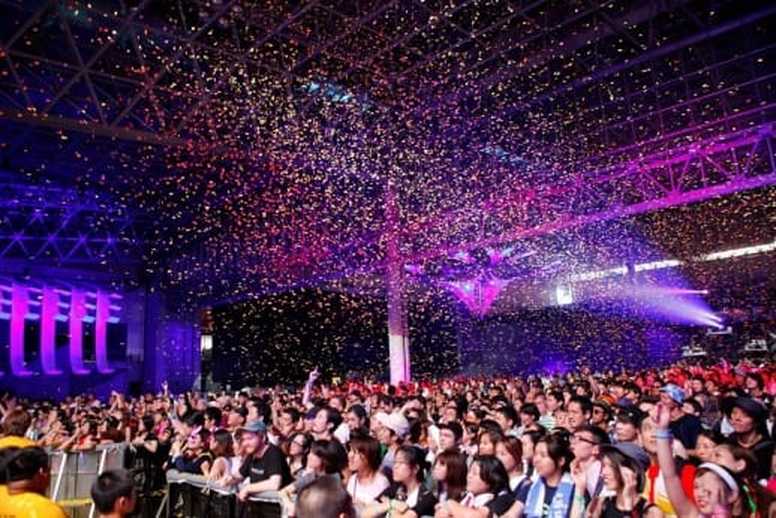 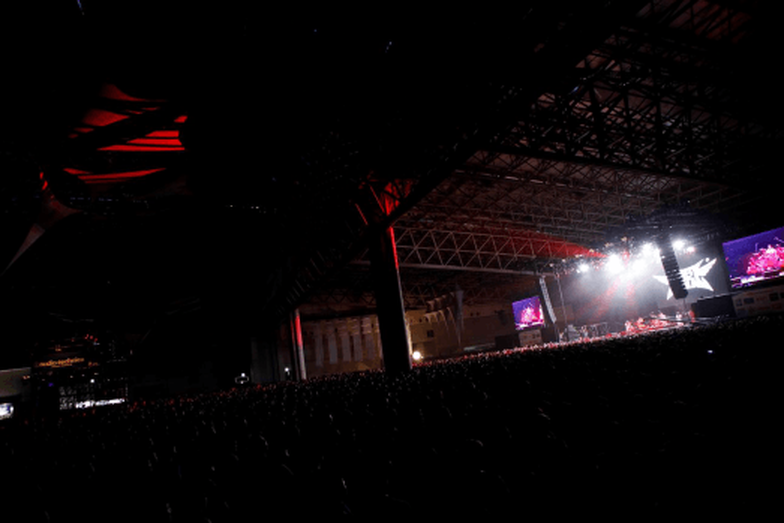 Now in its 15th year, these series of shows is a highlight of the Japanese music calendar, where thousands of fans turn out to see both international and local artists. The Mountain Stage of Sonic Sonic is the main stage, which this year entertained big names such as Kasabian, Kraftwerk, Megadeath and Avenged Sevenfold, while there were also many good domestic artists.

This is the second time for MLA at Mountain Stage, continuing from last year, and according to, Osamu 'Sam' Yamashita from Martin Audio Japan, 'the system is highly admired from the veteran FOH engineers from Japan and the world.'

Sam continues, 'It's not only the ease of the mix with the perfect tonal balance, but also the controllability of the sound that they appreciate. Engineers that have come across the highly reverberant reflection at Makuhari Messe Exhibition hall in Tokyo are particularly impressed how MLA is able to solve such issues.'