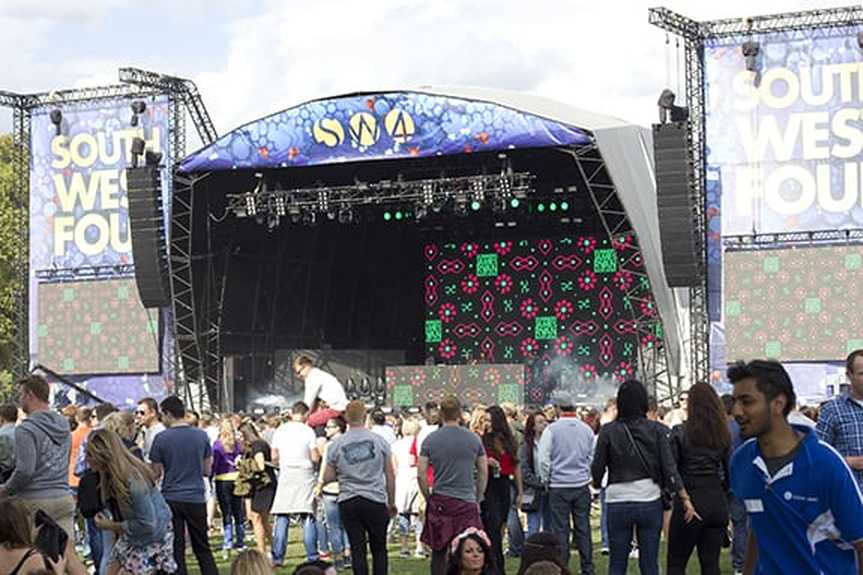 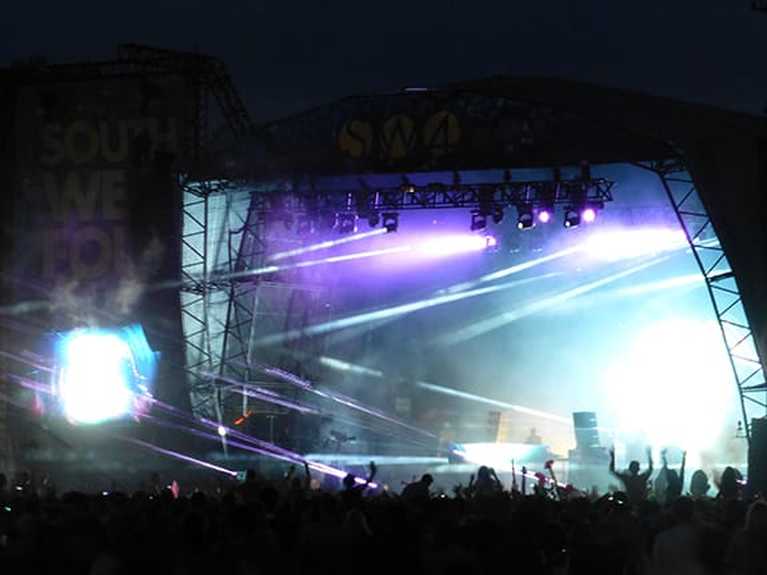 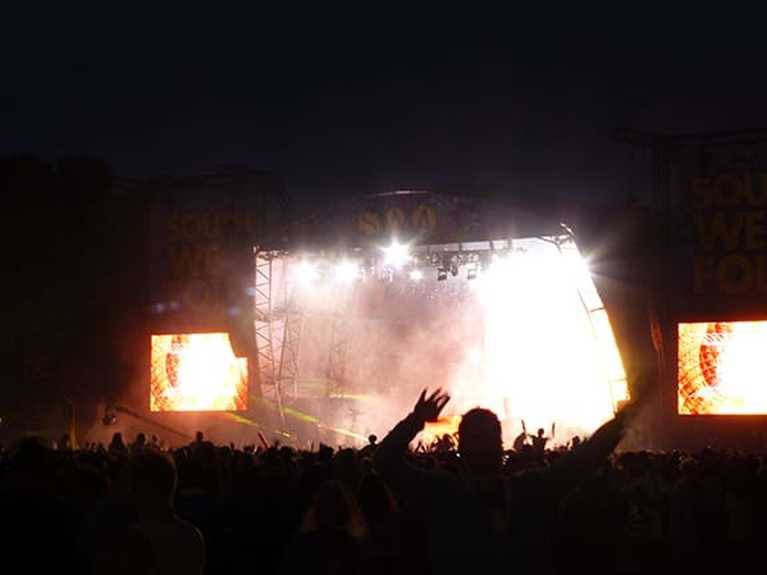 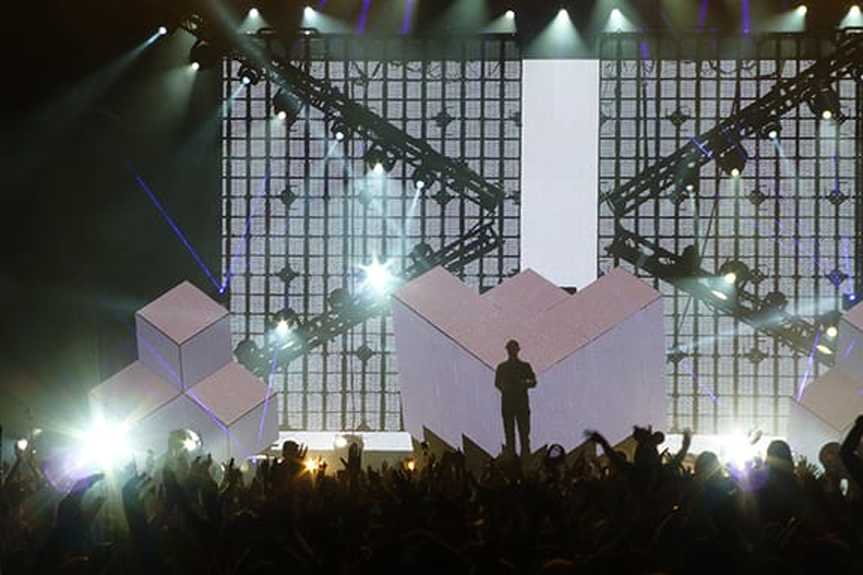 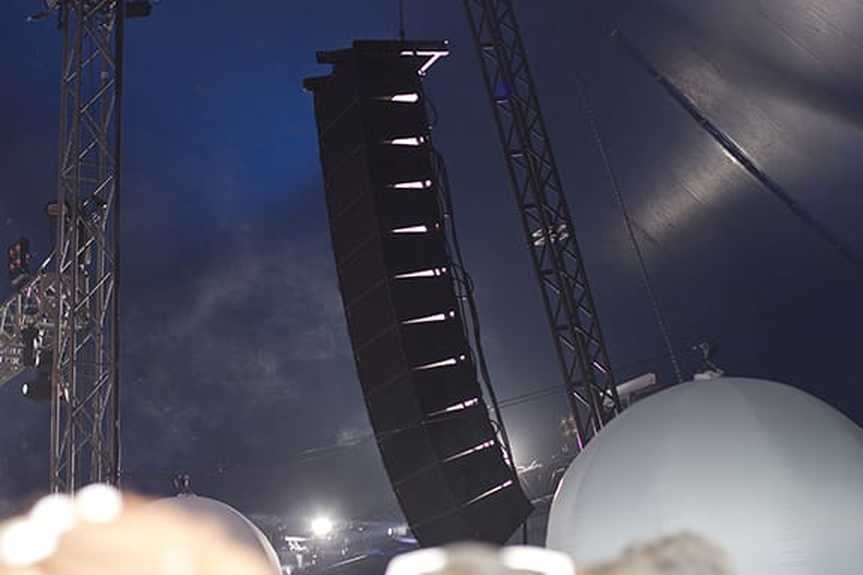 South West Four 2014 took place over August Bank Holiday weekend (August 23-24) and was hosted by Lock 'N' Load Events, who employed audio rental company Capital Sound to design an audio system that would take into account the restrictions of an extremely sound-sensitive site.

SW4 is held on Clapham Common and, with residential buildings situated on each of its sides, it was imperative that the sound did not spill over the perimeter, whilst keeping in mind that 25,000 festival-goers would expect the audio to be of an involving level.

With MLA deployed on the main stage and MLA Compact in Tent One, Capital made sure that the revellers had the best possible experience. With acts such as Above and Beyond, Eric Prydz and Pete Tong banging out the tunes it was no small feat to keep sound levels to a minimum off site, but by using the intelligent capabilities of the MLA, Capital was able to keep everyone happy.

The main stage system comprised 13 MLA+1 MLD per side, with 8 MLA Compacts flown wide out to the left and right of the stage, to cover the 100m wide audience. Low frequencies were controlled and delivered by what has now become a signature broadside/cardioid, centrally-positioned array, comprised of 14 MLX forward-facing and 7 MLX rear-facing in cardioid configuration. The ability to control the low frequency beamwidth, whilst simultaneously reducing spill behind the stage, significantly contributed to the reduction in sound leaking beyond the site.

'It was a great festival,' says Martin Connolly, Capital Sound Project Manager. 'Lock 'N' Load put on some brilliant events and this was no exception. It's always good to have a challenge and to be able to overcome that challenge. The festival had a great atmosphere and I'd say that the sound had a lot to do with that.'