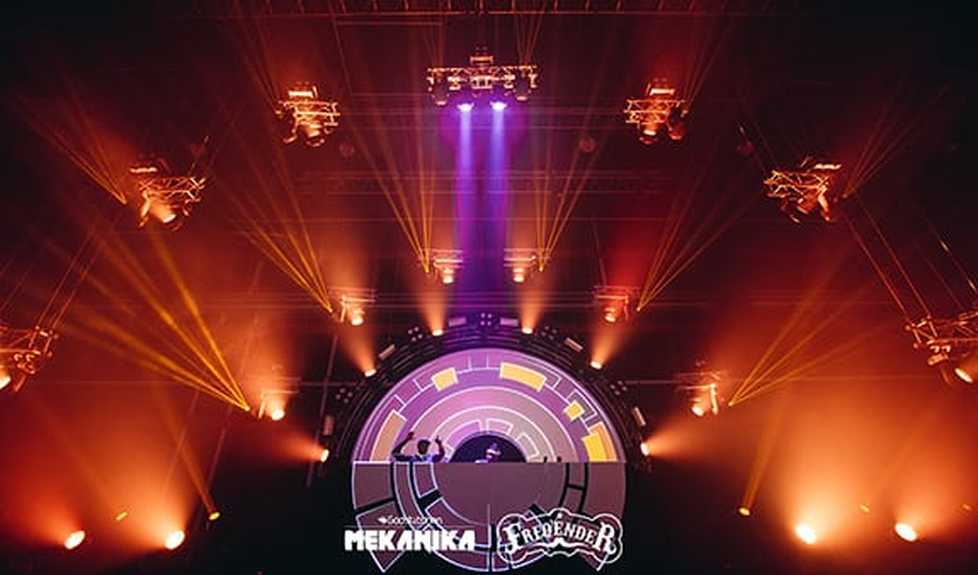 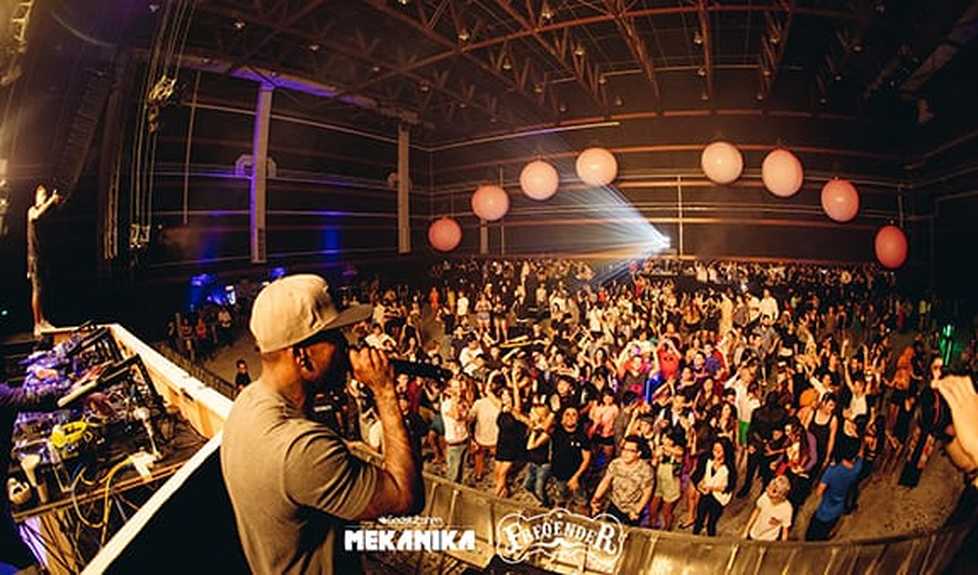 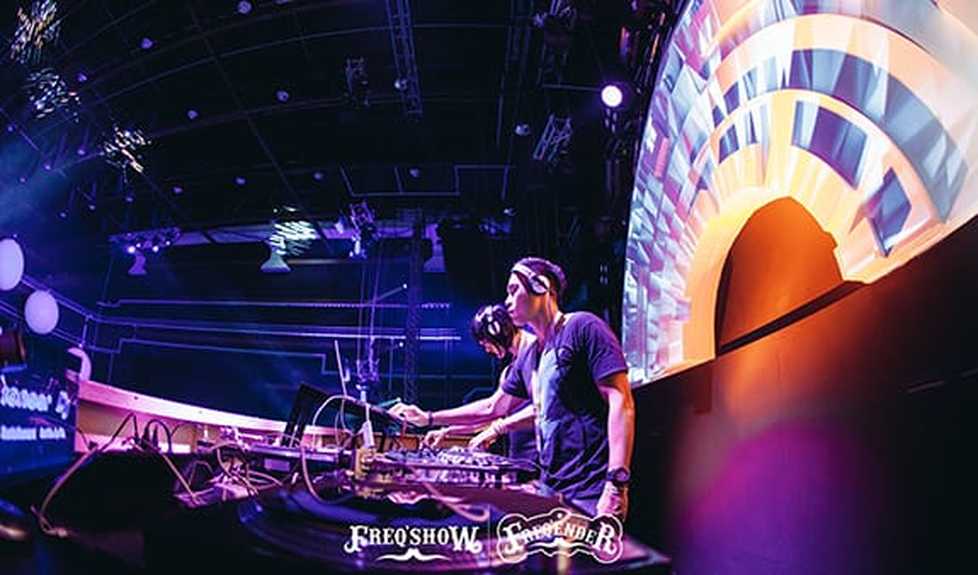 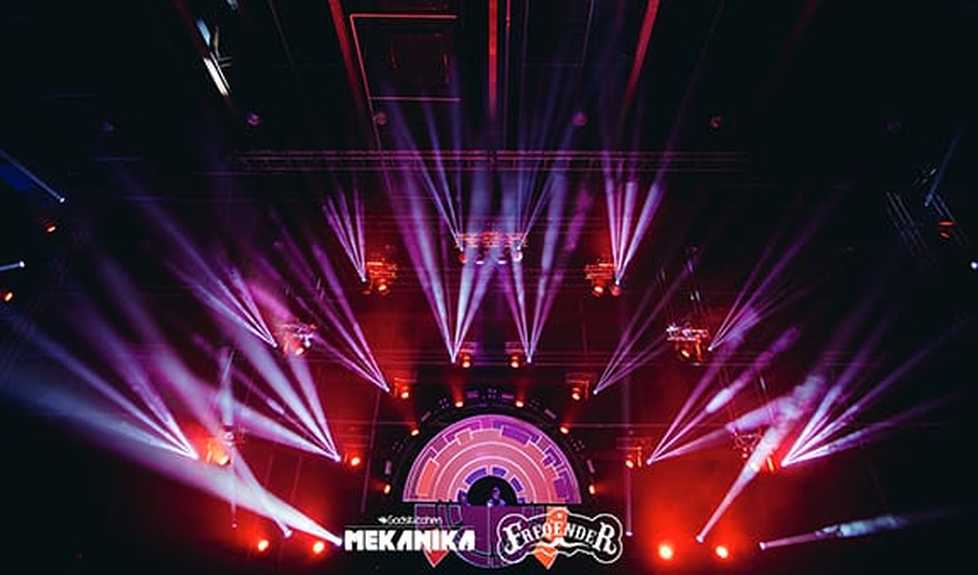 EXPO AV-INSYNC (EAI) were chosen to provide full technical production for the first ever FREQ'ender dance festival in Singapore - and the company wasted no time in specifying its Martin Audio MLA system for the two day event.

The event was held at Infinite Studios and promoted by Limited Edition Concepts (Singapore), with 4,500 people attending over the weekend.

The festival was split into two distinct days - the first (in conjunction with Hallowe'en) was named Freq'show, and this made way on Day 2 for Mekanika, produced by international Trance Festival brand, Godskitchen

EAI managing director, Gerard Rodrigues, confirms that the MLA system had been recommended by his company. 'The end result was that everyone, including the promoters, really felt the music and were amazed at the audio quality. They were really blown away.

'The MLX subs also became a talking point for many of the AV industry professionals who attended the gig as well.'

EAI kept the same rig in place for both days, with hangs of eight elements per side (plus a single MLD Downfill). The 12 MLX subs were ground-stacked in configurations of 2 + 4 + 4 + 2.

Limited Edition Concepts' director and co-founder, Godwin Pereira was certainly impressed. 'With EXPO AV's experience it was easy to get the best out of the MLA system, and the sound behaved superbly in the 18,000 sq ft sound stage. It was warm and non-intrusive, producing little in the way of 'noise'; instead, it delivered purity, clarity and a whole lot of thump!"

In addition to what Rodrigues describes as 'the awesome sound', he says the audience were also treated to lighting and projection mapping during the festival.

The event itself featured global acts covering electro, trance, house, techno and many other genres, including Hot Chip, 2ManyDJs, GlowInTheDark and Marco V, along with over 20 live performers and dancers from Taiwan, Singapore and Malaysia!