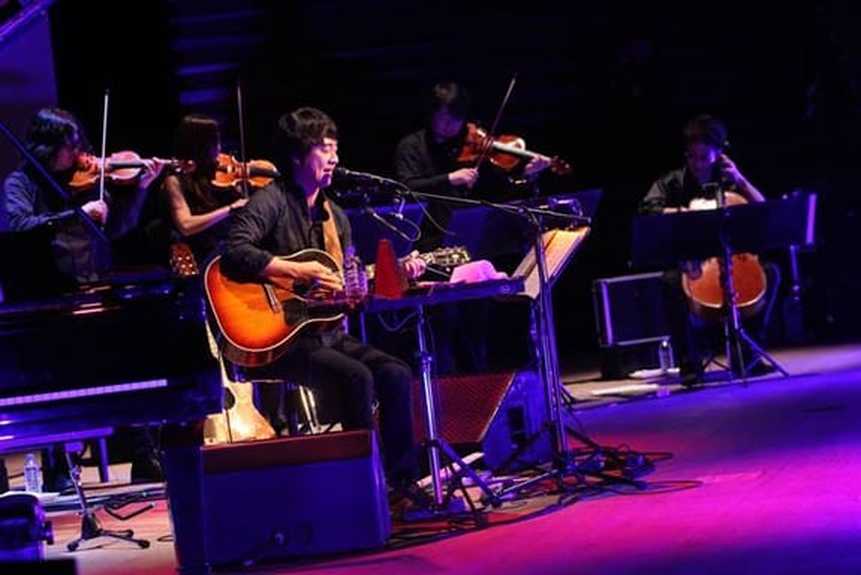 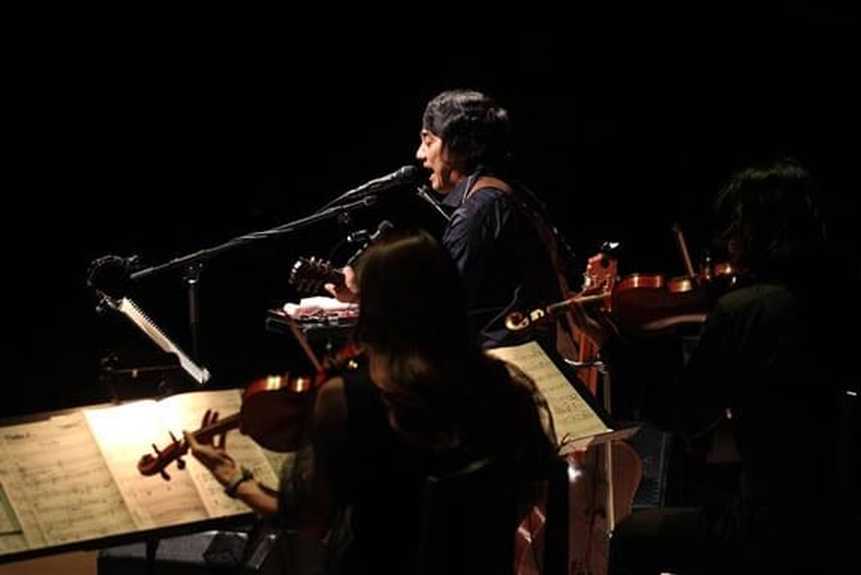 Popular Japanese singer songwriter Masayoshi Yamazaki and his quartet have been touring with Martin Audio's MLA loudspeaker array. The Harvest tour began back in the spring of 2015 and included a show at Tokyo Bunka Kaikan concert hall. Due to the unique shape of the building there are reflections on both sides of the wall, and it is notorious for its resonant acoustics which had won it admiration from conductors, orchestras and audiences alike. But at the same time it provided a challenge for sound engineers to accommodate sound reinforcement systems for amplified events.

Ensuring that the sound quality reached its full potential, FOH engineer Bunshiro 'Bun' Hote from MSI Japan, says. 'In venues such as this orchestral hall, the reverberation time is long. In order to maximise this tour, which was augmented by a four-piece string quartet, extremely fine sound quality was required. To achieve this, we had to deliver ultimate sonic performance, clarity and precision and deliver consistent sound levels to every seat in the audience area - no mean feat in a five-storey hall.'

Six MLA enclosures with a single MLX were ground-stacked on each side, with four Martin Audio DD6 also introduced to provide close infill's. 'To avoid an excessive sound level, we set +2dB before the reference position and -2dB after the reference position to accommodate the sound level for this orchestra hall,' Bun explained. 'But we generally set +4dB and -4dB for a typical venue on the tour.'

In additional to solving the coverage for the five-floor audience seats, Bun added, 'We generally measure the venue at the beginning of the day. Due to the presence of the string quartet this was different from a rock show, and so we listened to the sound on each floor and in different positions, changing the programme many times during rehearsal. Finally we set the rear wall of the fifth floor as an audience area in Display 2 software, and the sound performed as I expected.'

There is no doubt that the MLA system provided a huge benefit to this tour. 'As these 'String Quartet', shows were held in orchestral halls, reverberation times were always long. But MLA performed in the way we expected. With careful programming, MLA brought consistent coverage throughout the audience area, and the sound quality of the string quartet was excellent,' said an extremely satisfied Bun Hote.

No matter what kind of venue it was operating in, MLA brought realism and fidelity to Yamazaki's tour.