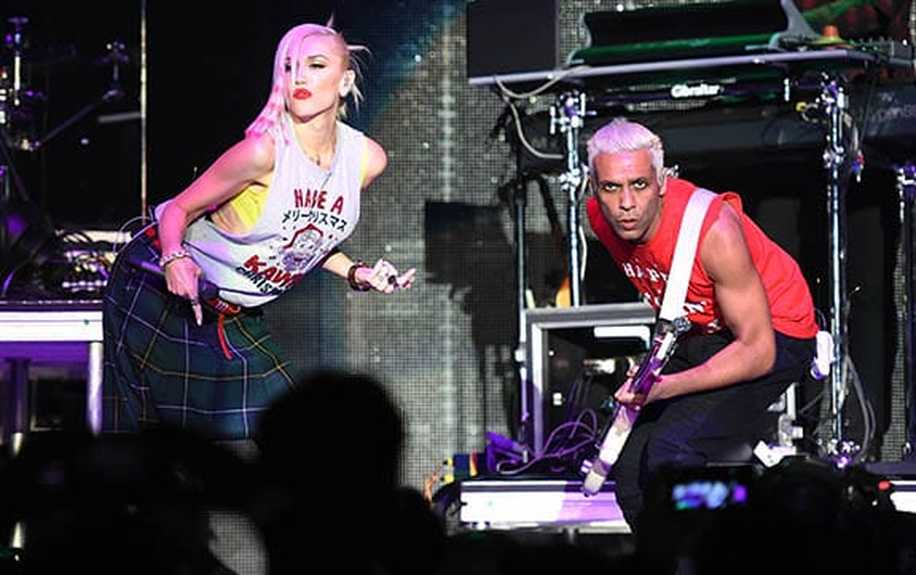 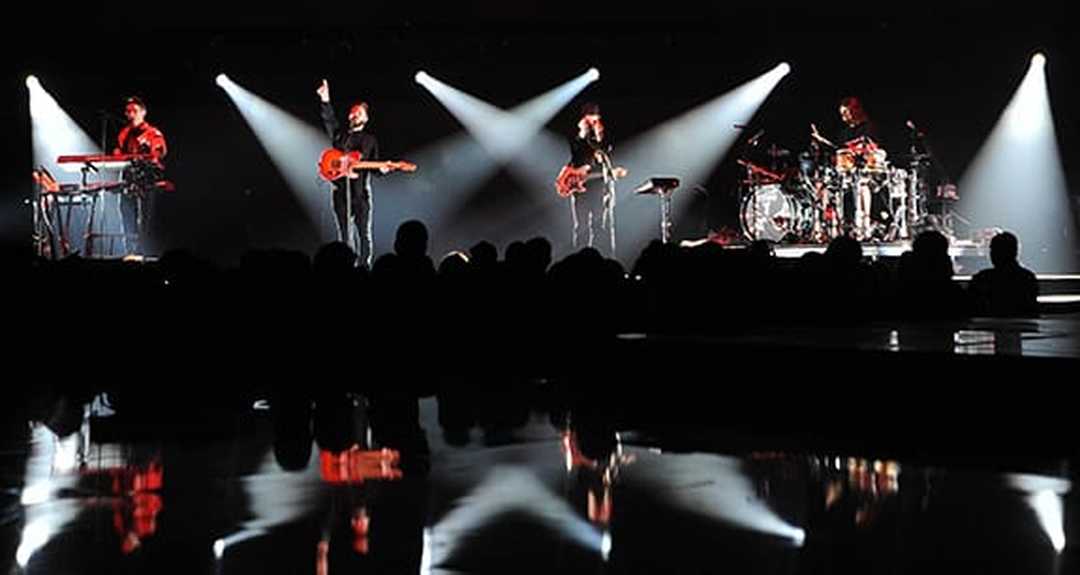 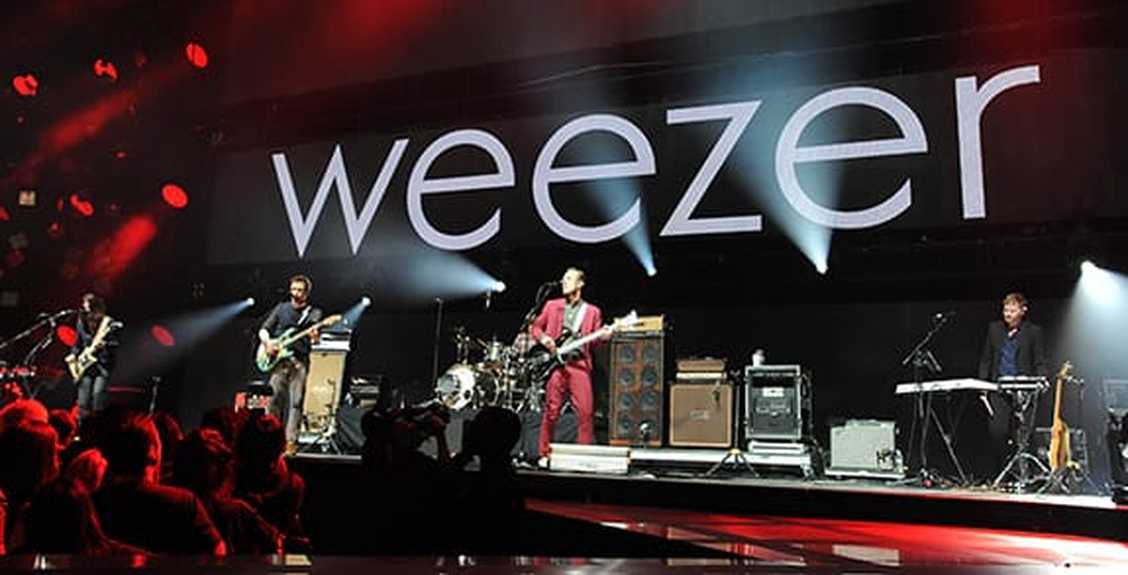 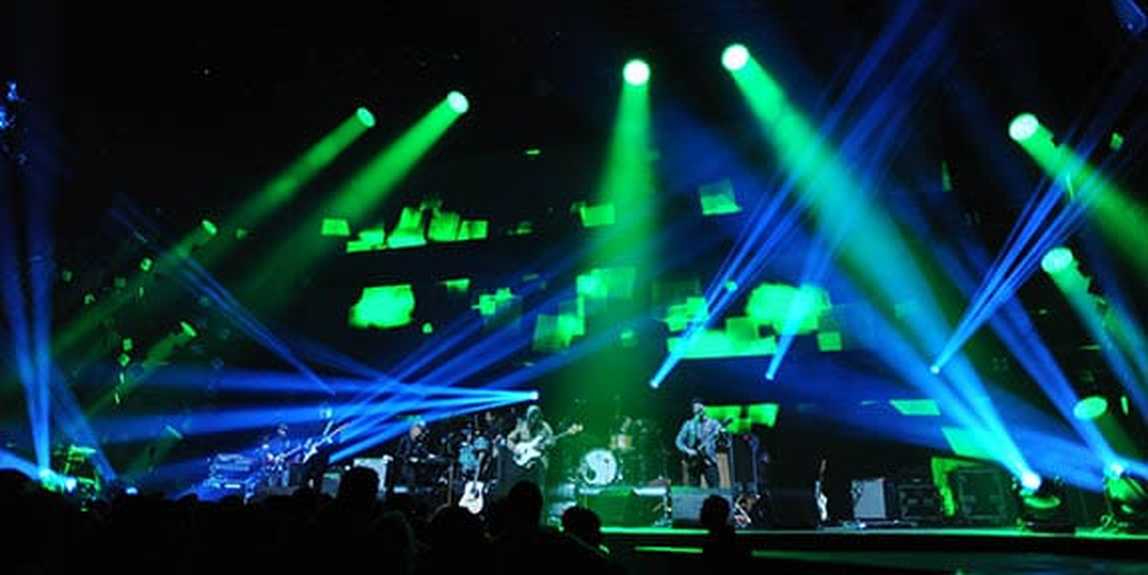 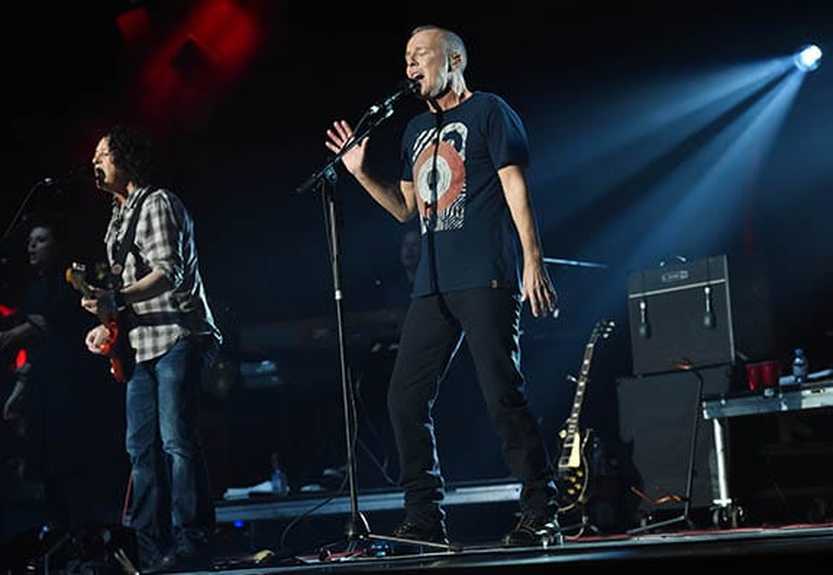 KROQ'S 25th Annual Almost Acoustic Christmas show settled in at the recently remodeled L.A. Forum this year after leaving its main home at the Gibson Amphitheater, torn down in September of 2013, and briefly occupying the Shrine Auditorium last year.

According to Meegan Holmes, Executive Account and Project Manager at Delicate Productions who has done the show for 17 years, the newly upgraded Forum turned out to be 'an awesome experience. The remodel included acoustic treatments that made for a tight dead space. That was already an amazing step in the right direction for any audio vendor,' Meegan added, 'because the treatment practically eliminated the cavernous sound of your average sports arena.'

Featuring an eclectic lineup including No Doubt, Smashing Pumpkins, Imagine Dragons, Weezer, Tears for Fears, Modest Mouse, System of A Down, Bush and Incubus among others, Delicate took advantage of the improved acoustics in the Forum with a Martin Audio MLA loudspeaker system.

The actual setup included 14 Martin Audio MLA with 2 MLD (downfill) cabinets a side as the main hangs; 16 MLA Compact per side for side hangs; 9 MLX ground-stacked subs per side, and 6 W8LM cabinets for front fill.

Evaluating the show, Meegan concluded, 'Since we moved to an arena, KROQ wanted to create a different concert experience for their fans from years past. There was a thrust on the stage that led out to a 16' by 16' deck in the middle of the floor, so we used the DSP in the system to steer the energy of the MLA mains away from the thrust, making the engineers' work less stressful when their artists walked downstage.

'Everyone remarked on the quality of sound, particularly the subs, that we provided at FOH. We received compliments from our competitors that attended the show as well.'

Photography with thanks to Stephen Carr Photography.