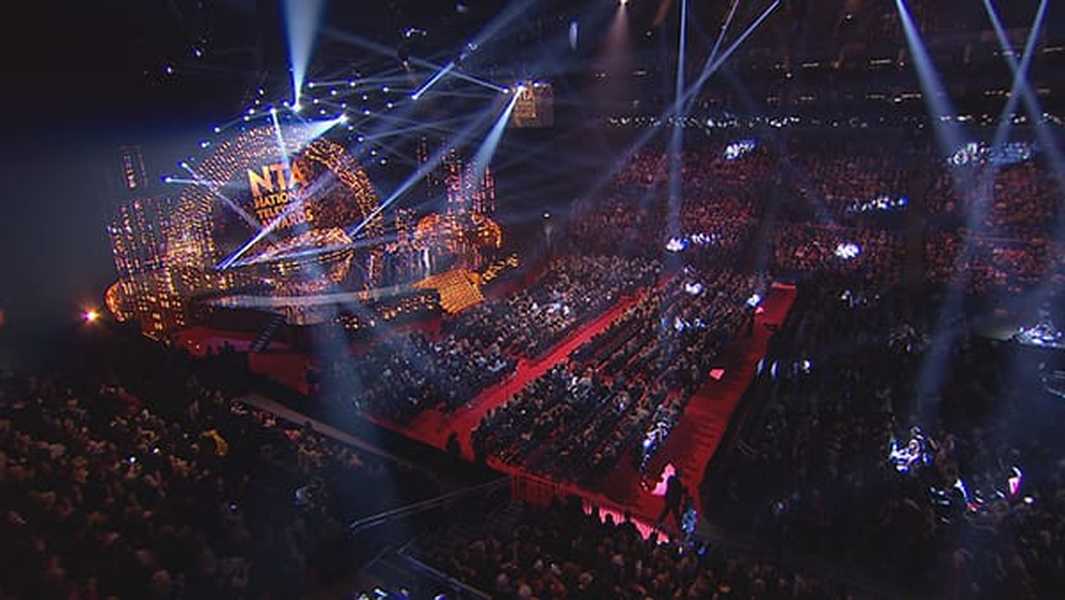 The event, which was initiated in 1995 and moved to the O2 in 2010, saw Dermot O'Leary hosting and celebrates the most popular TV shows of the past year.

Stewart Chaney's London-based Plus 4 Audio handled the audio in the venue, specifying the MLA for the main system. The company decided to try a different approach with the array design after talking through the system capabilities with Application Support specialist, Andy Davies.

'Key to the design was finding a system that could deliver consistent audience coverage whilst dramatically reducing the on-stage sound,' said Davies. 'With most of the acceptance speeches given from an open lectern position gain before feedback was critical to the live sound mix.'

MLA achieved this with style, even allowing system tech, Mark Edwards, to reduce reflections from the glass-fronted VIP sections through the advanced optimisation software.

The Plus 4 team fielded 22 x MLA enclosures and two MLD Downfill cabinets for the main system, with infill and outfill duties handled by their existing cabinet stock.

Using a self powered cabinet meant the unobtrusive MLA distro racks could be concealed in the roof of the O2, dramatically cutting down cable and mains distribution requirements.

'The MLA really proved itself to us on the very first challenging show we had used it on,' stated Plus 4 Audio's senior engineer, Mark Ballard. 'We pride ourselves on achieving excellent sound quality in difficult situations and this year's NTA show was a great result for us.

For more about Martin Audio, please click to www.martin-audio.com.