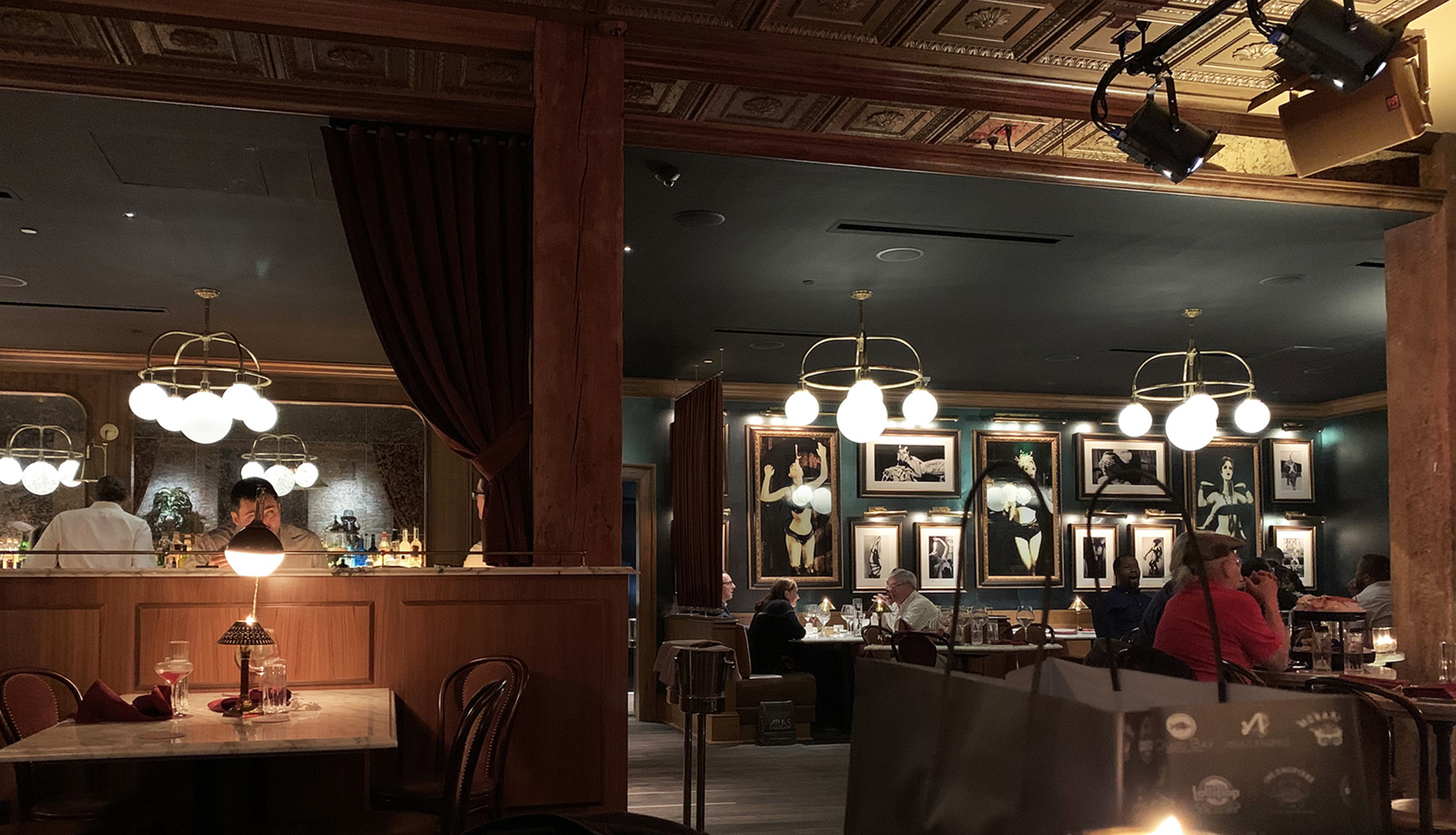 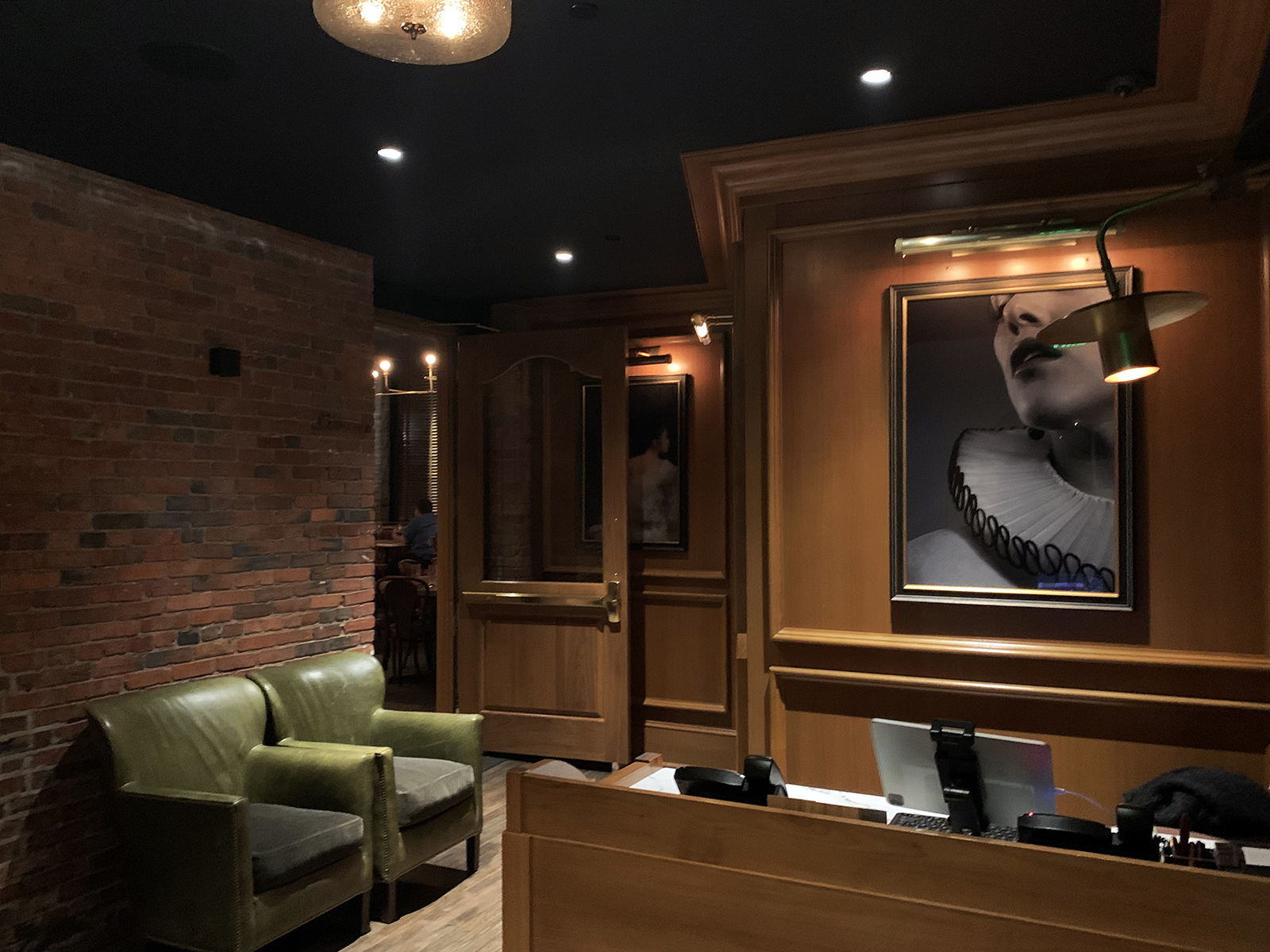 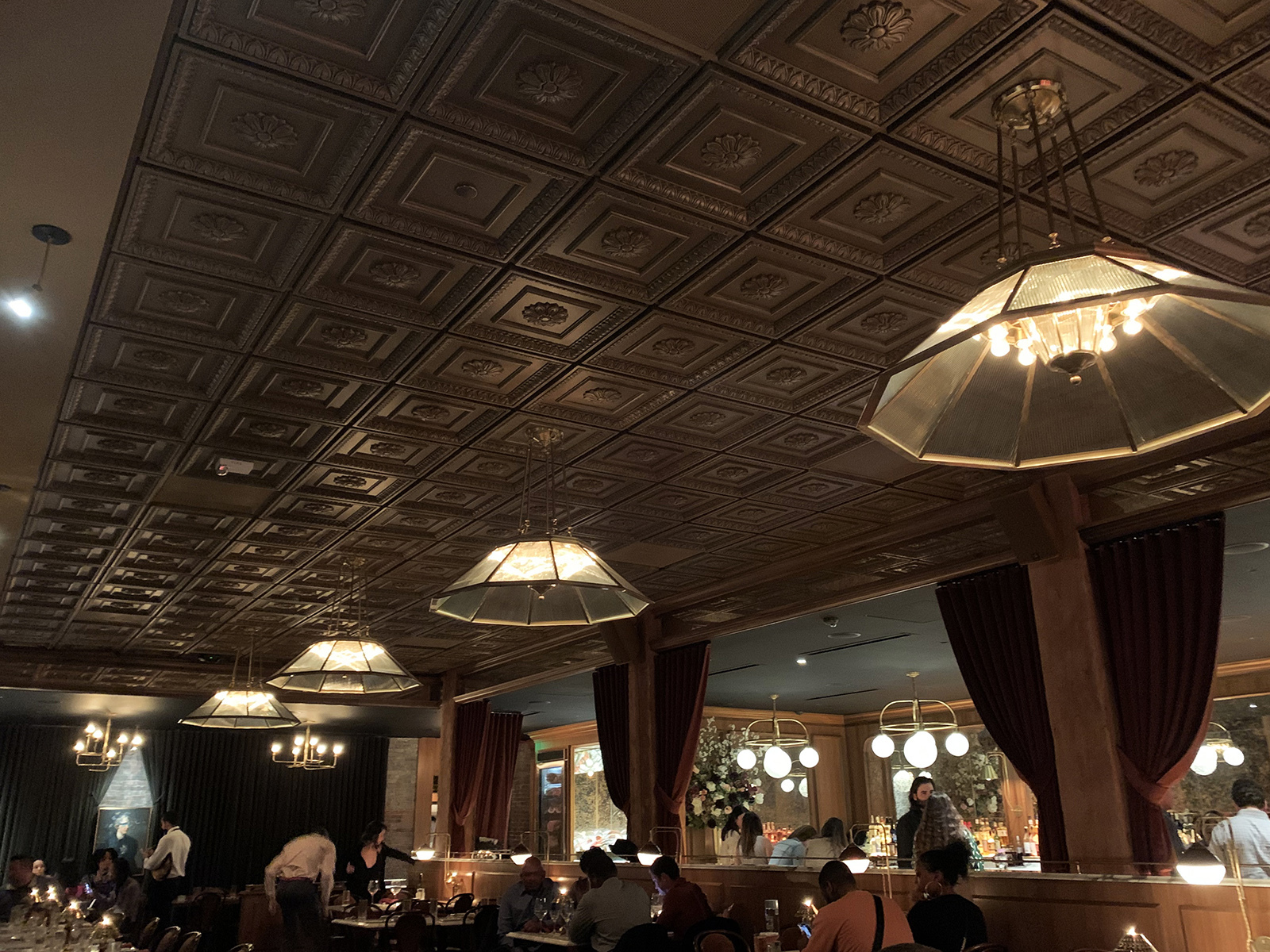 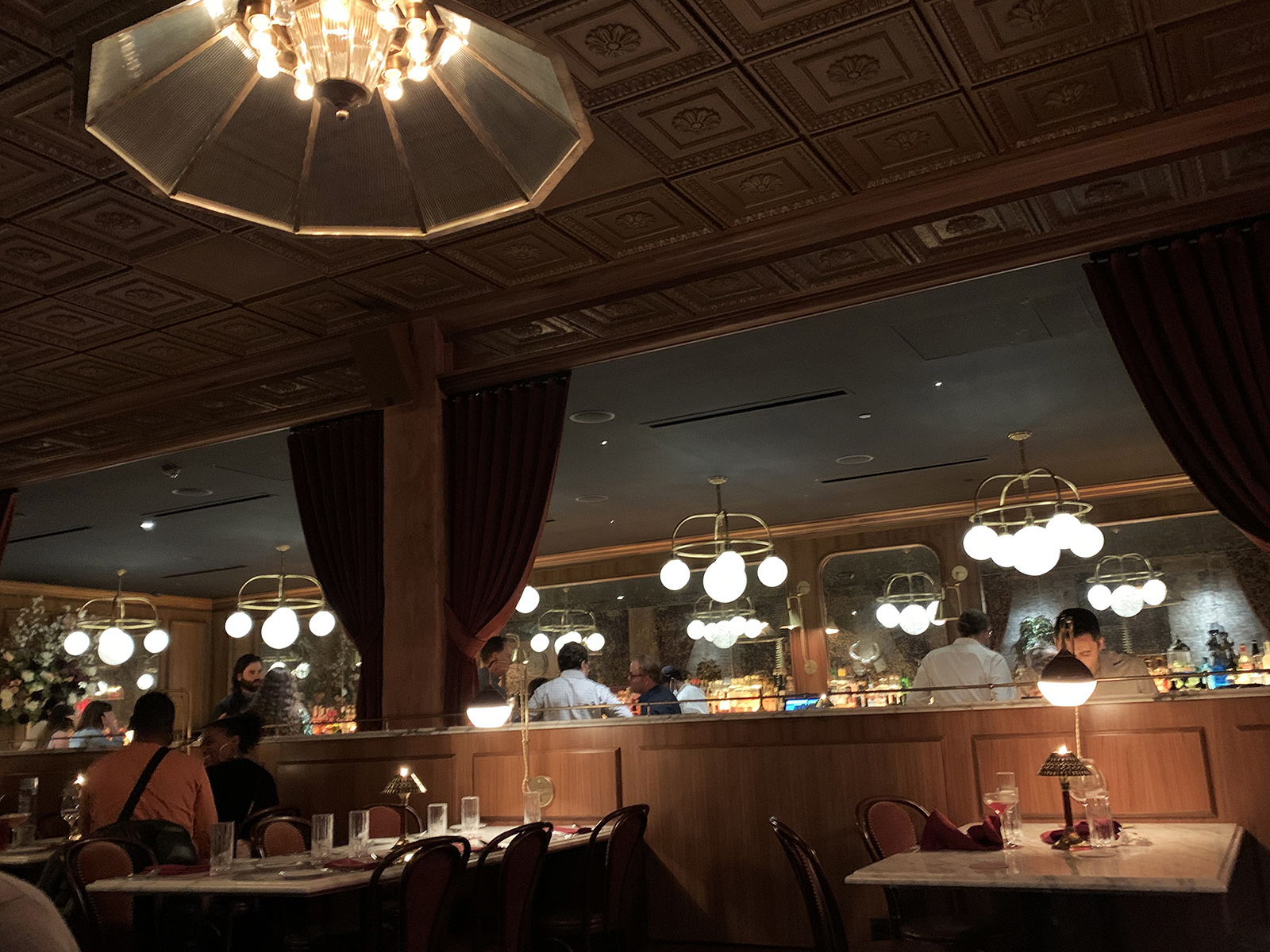 Baltimore-based Dynamic Sound Level has undertaken numerous projects with the Atlas Restaurant Group over the years—not only in their native city but also Houston, Florida and Washington DC. On each occasion, Martin Audio has been their preferred audio system.

The same has been true of their latest project, right on their own doorstep, in Baltimore's Harbor East neighbourhood. Set in the historic Bagby Furniture Building, Monarque is a new 135-seat French Steakhouse, designed to showcase the city’s best performers—ranging from poets, actors and musicians to contortionists and even sword swallowers live on stage.

Dynamic Sound Level director, Mike Denoe, explained that the ideal loudspeaker needed to reflect such performance versatility. “We needed a speaker that would work well, not only for background music, but for live music, singers and spoken word. We felt the CDD series was the perfect fit.”

The CDD series sounds great right out of the box

In his selection he had the confidence of a man who has been specifying Martin Audio systems for many years … “as far back as when the AQ series was around,” he confirms. “The CDD series sounds great right out of the box, with little EQ needed. It is an extremely versatile, clean looking box, which looks great in any venue and virtually disappears into the setting.”

In order to be discreet, the three CDD8 and pair of CDD10 selected needed to be custom finished in a RAL clay brown, as specified by the architect. Martha Callaghan from Martin Audio North America helped guide the project ream through the painting process.

The CDD10s were underpinned at the stage with a pair of SX212 (2 x 12”) subs recessed into the wall, while the CDD8’s served the main dining area. A pair of Blackline XP12 were also supplied for artist stage monitoring.

A further three ultra-compact SX110 (1 x 10”) subs were ceiling recessed in the bar area to support 11 of the 26 high performance C6.8T ceiling speakers specified (with a further six assigned to the bar’s diner area). Four C4.8T, some further C6.8T and an elegant, custom painted ADORN A55 maintain the sound through the lounge and private dining areas, as well as ancillary areas such as the restrooms, entrance walkway and hostess station. All recessed ceiling speakers were painted black.

Explaining the rationale behind the multi-zonal design, Mike Denoe states, “We want all areas of the venue to be independently controlled for a better-balanced system. We do not want one area to overpower the other.”For this project no fewer than eight zones have been created inside the building, with a ninth outside.

Denoe is delighted that he was able to fulfil the wishes of the architect and owner “who had wanted the speakers to ‘disappear’ from the beams, due to the historic nature of the restaurant and ornate ceiling.”