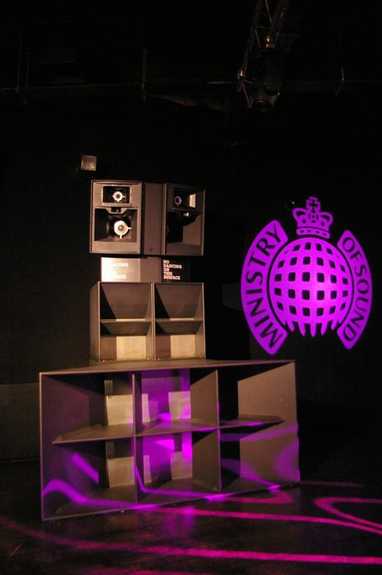 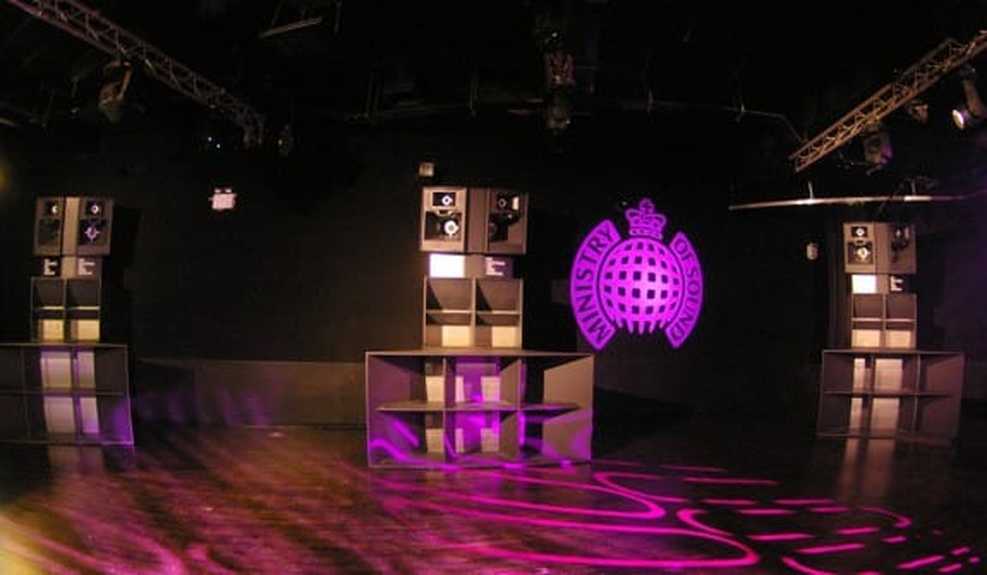 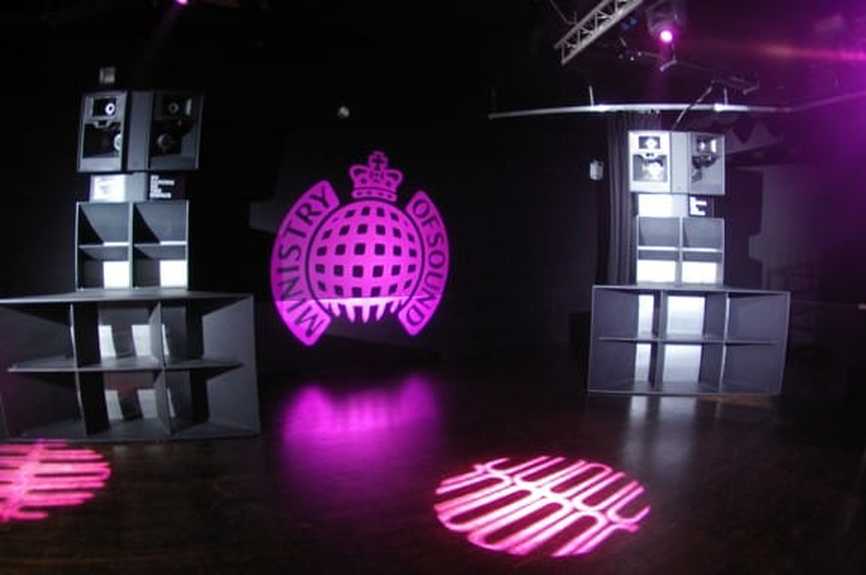 Martin Audio's signature dance system at the Ministry of Sound (London) has picked up one of the industry's most coveted awards after being voted Best Club Sound System Design at the International Dance Music Awards (IDMA).

As one of the most anticipated annual events on the global dance music calendar, the IDMA's generate over a million votes from music enthusiasts in 183 countries every year to honour exceptional achievements in 57 award categories. It has become the focal point of the Winter Music Conference in Miami.

This year Ministry of Sound London not only won the Best Club Sound System Design but also the Best Global Club.

Over the years, the south London club has systematically converted to an all-Martin Audio system, capped off by a bespoke club stack in its main room (the Box). The final piece in the jigsaw came in February this year, when it became the first venue to adopt the manufacturer's new ASX active sub.

Delighted MoS Technical Manager, Alex Barrand, said, 'When I heard the news that we had been added into the nominations for Best Club Sound System I was pleased to say the least. I felt that a year's worth of meetings with Martin Audio to create one of the most powerful and responsive subwoofers in the world had really paid off!

'But then to hear the news that we had won, was the best feeling in the world!'

He said the upgrade process of the old world famous MoS Box sound system - installed back in 1991 by GSA NY - had been long and complex. 'But now I can say I have superseded it!'

Liaising closely with Martin Audio R&D director, Jason Baird, the MoS technician says, 'The club embraced every new aspect of technology available to date to make this system what it is today.'

The main club system was installed in two phases, beginning when the London club commissioned a bespoke Martin Audio club stack at the beginning of 2008, featuring a custom AS118 bass and Wavefront W8C. But it was still one step away from standardising on the brand throughout.

Once Martin Audio were able to demonstrate a prototype of the new ASX sub, two years on, the system went into overdrive. The speaker was an active version of the passive enclosure that had been used by Prodigy, and Alex Barrand thought it sounded 'incredible'. He remarked, 'At the audition one unit comfortably outperformed a Bertha cabinet.'

In order for the new subs to be able to tick over as well as create a rumble of earthquake proportions he proposed that not one, but two ASX subs form the base of each of the six stacks around the perimeter of the dancefloor, coupled with a custom flared horn. The flare not only met the MoS management brief that the design should retain the physical presence of the old stacks, but at the same time provided acoustic benefits.

'The flare enables more output to be generated and also better horizontal directivity. We needed to dissipate the hotspots and this did it. By angling the stacks we could get more broadband coverage.'

The 12 x ASX subs now drive the frequency range down to 30Hz - all connected to the new Martin Audio Control Manager software.

Each ASX is plugged into a hub which interfaces with a laptop, and the Control Manager application allows control and monitoring of all the ASX's individually, noting the temperature they are running at and how hard the system is being driven - in real time.

The system immediately received the thumbs-up from world class DJ Louie Vega, who stated, "The Ministry of Sound's new sound system is one of the rare few systems left that bring the spirit of Richard Long's work from the Paradise Garage with a digital edge. Congratulations to the Ministry of Sound (and Alex Barrand) for once again creating a new club sound blueprint.'

Alex Barrand responded, 'I am delighted to have been in a position to carry out such an impressive upgrade to this heritage system - and for it to be recognized internationally. However, we're still not finished, as we have more sound system upgrades planned for later this year, with the newly named 103 (main bar) … so watch this space."

Pics: The club stacks at the Ministry of Sound, London