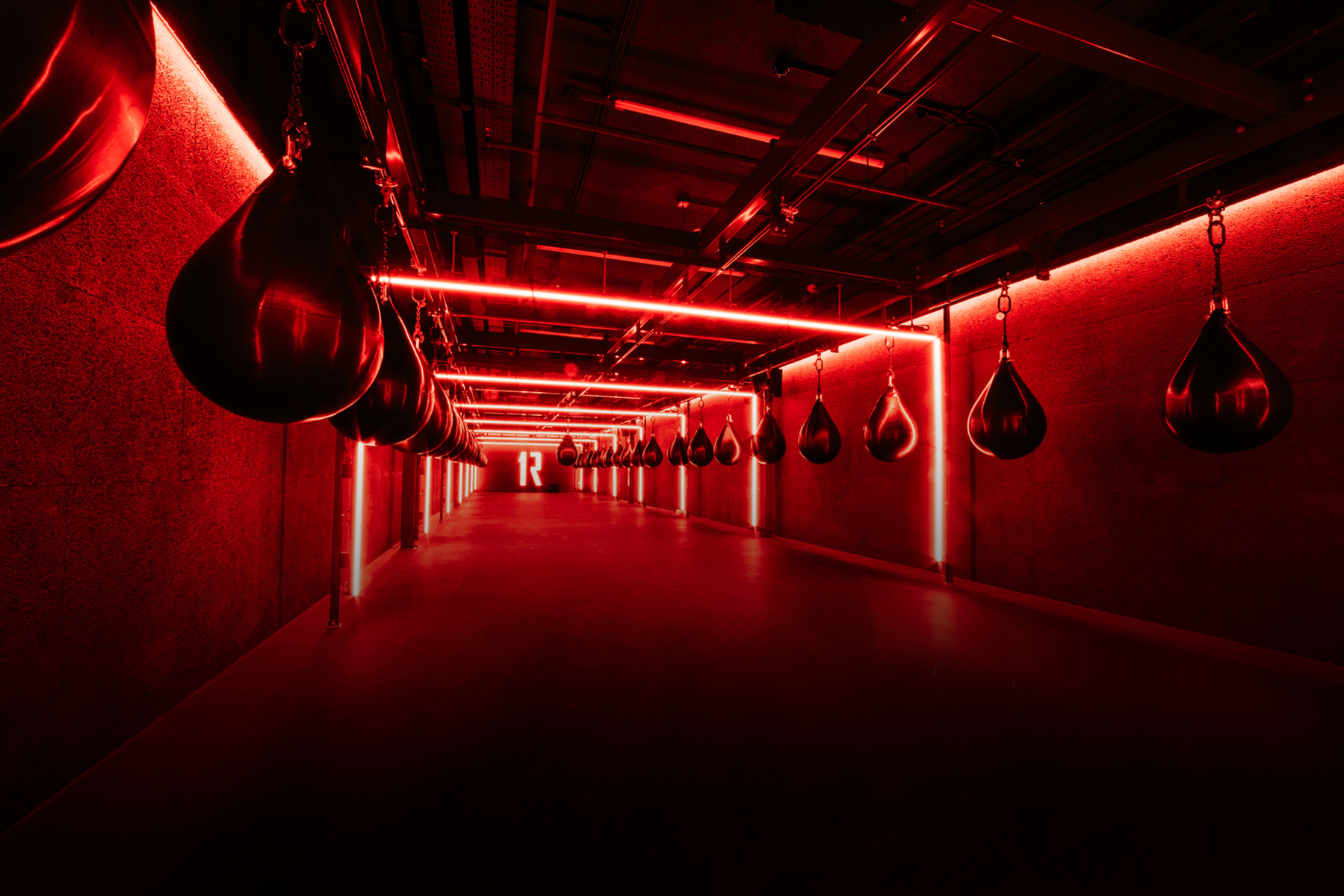 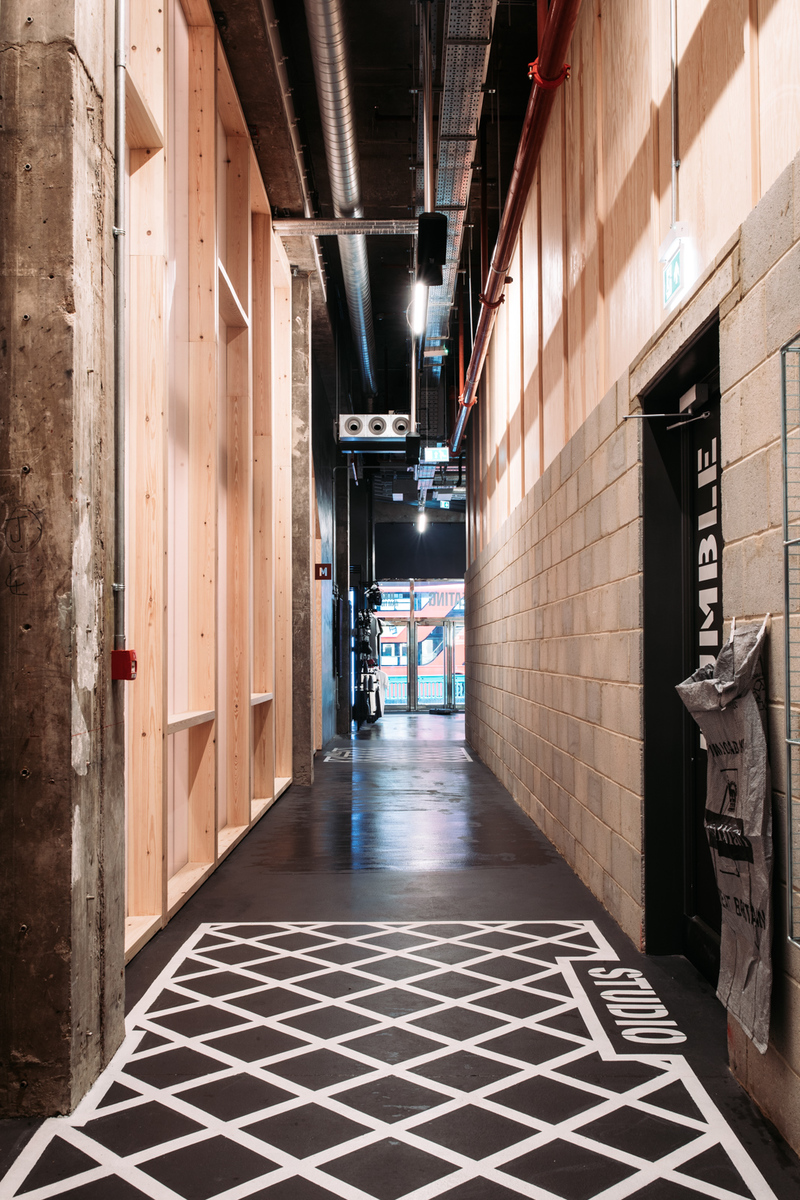 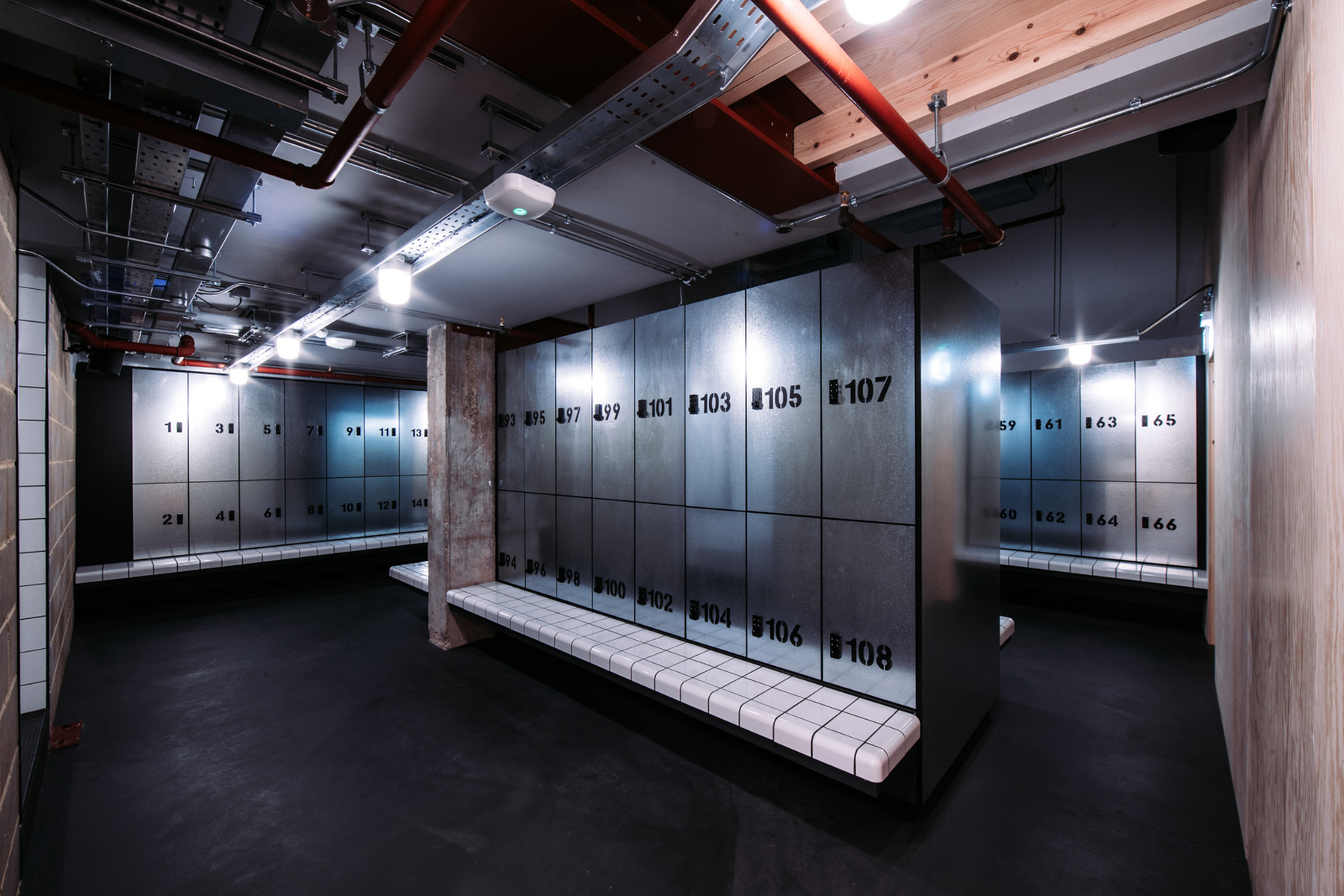 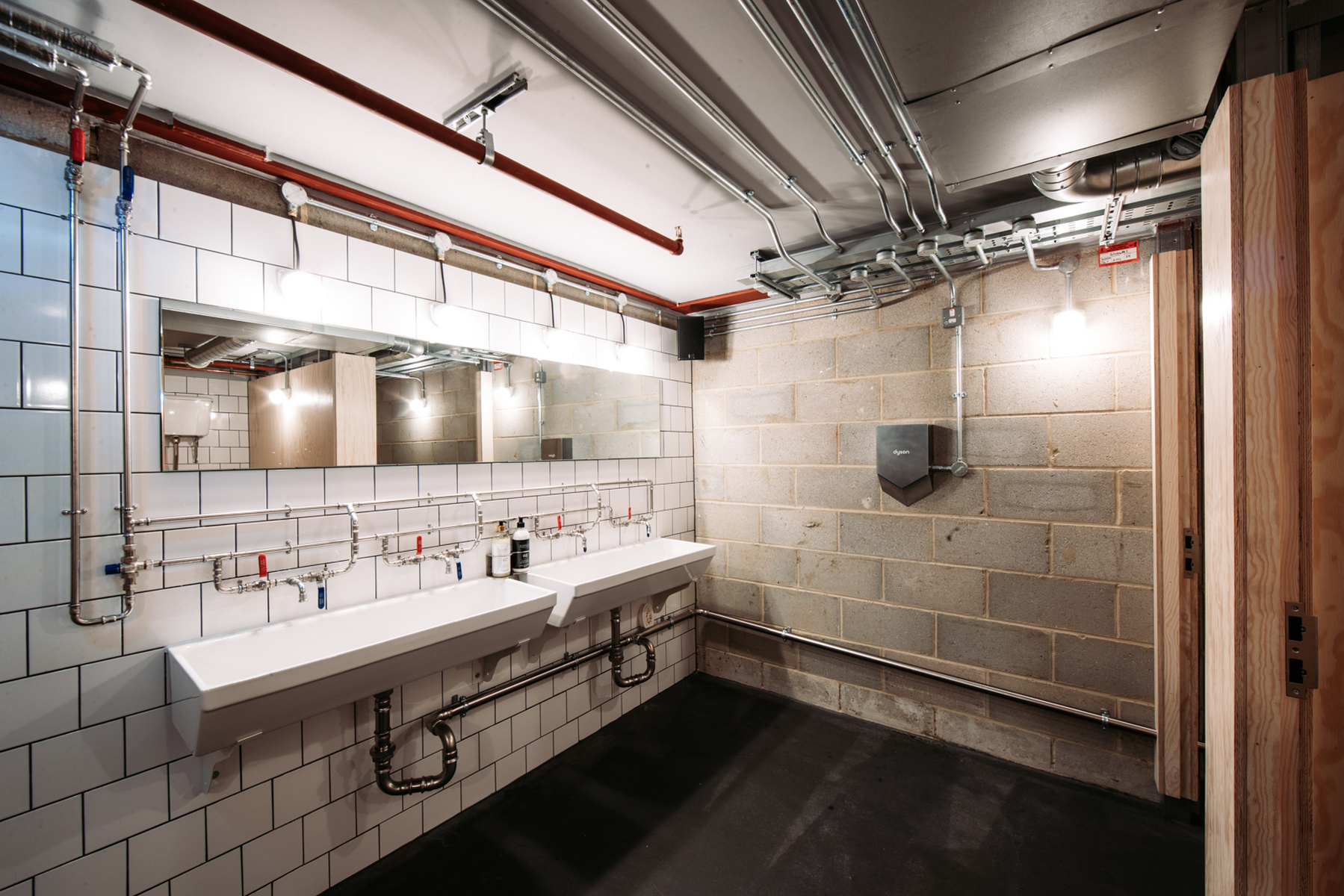 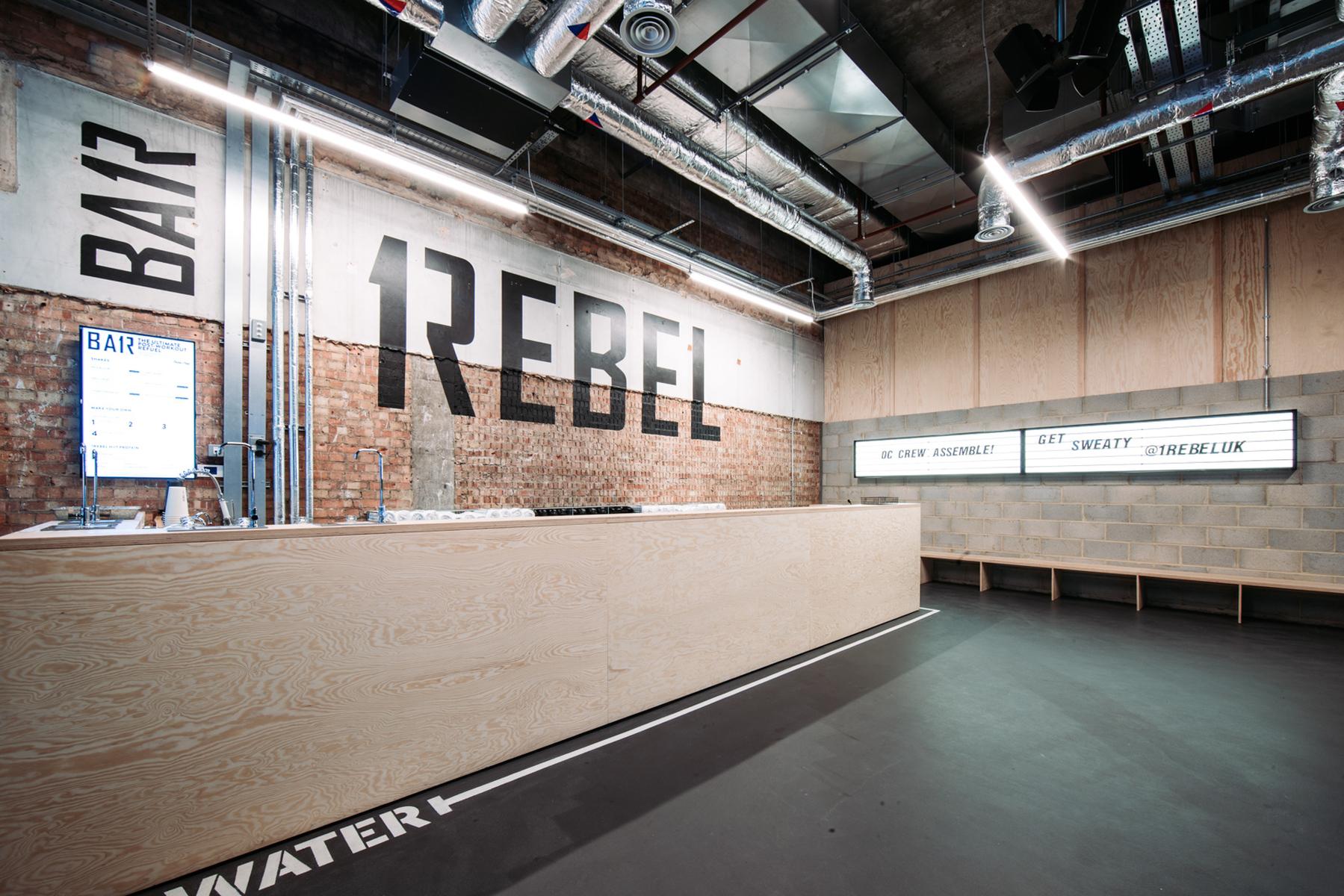 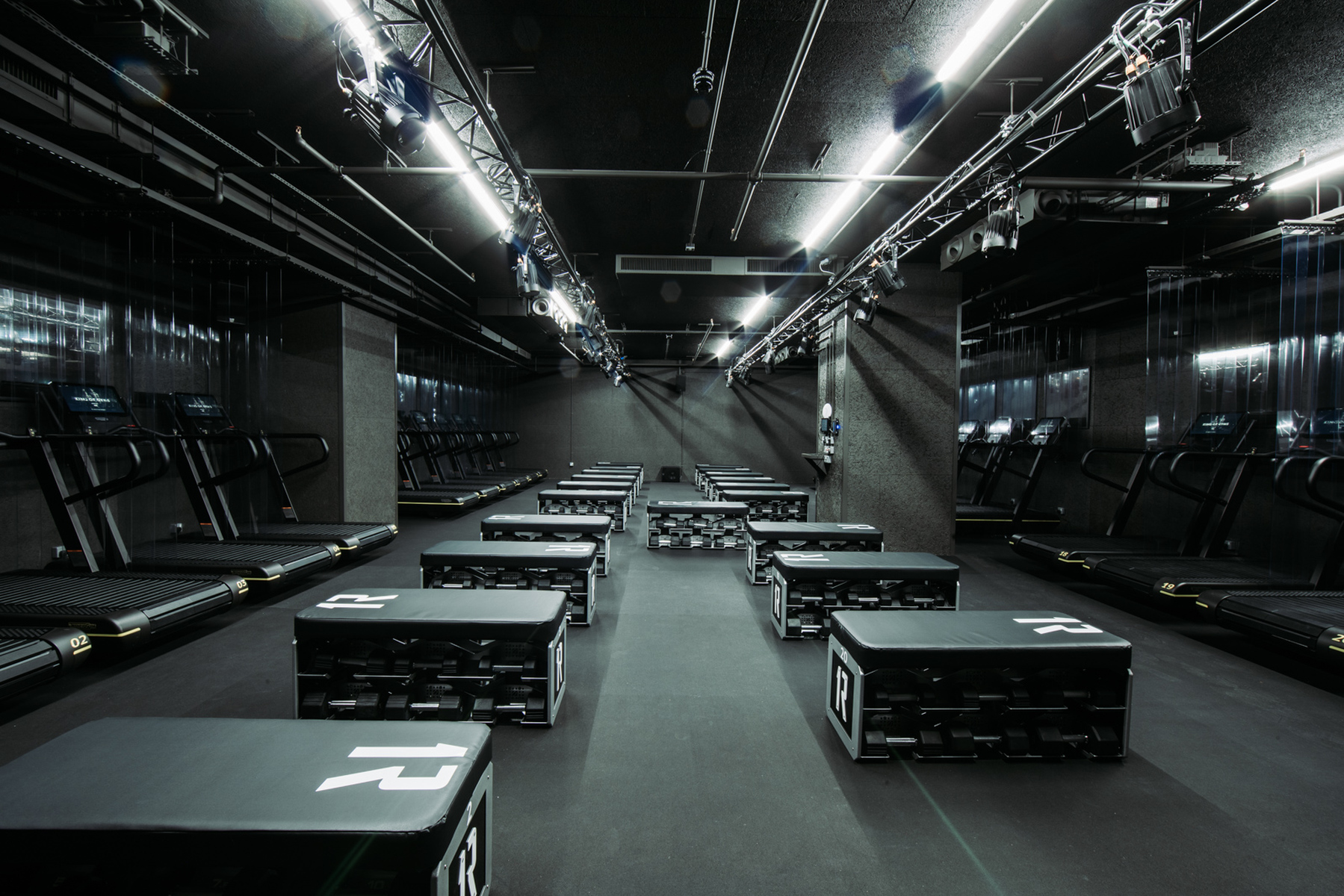 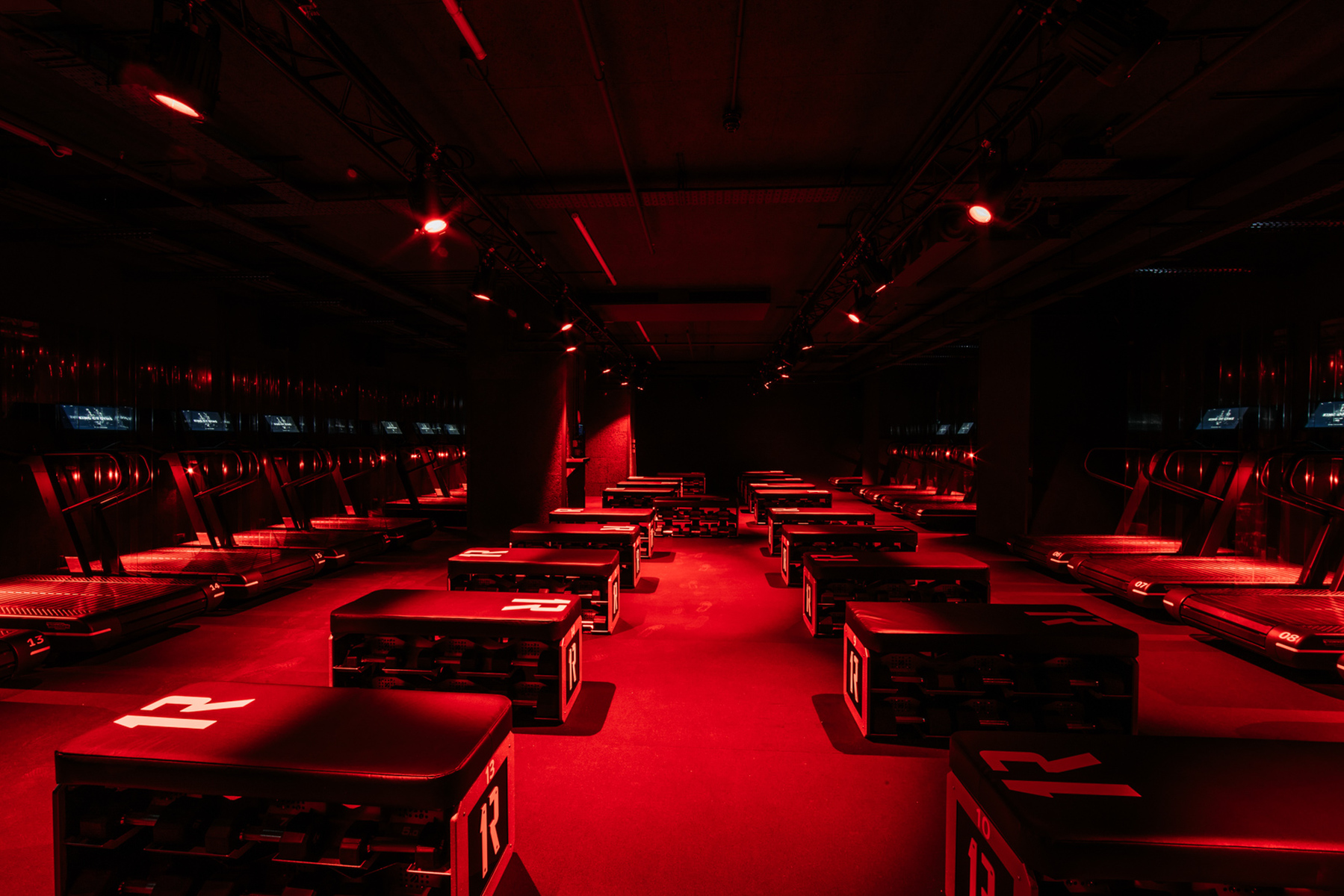 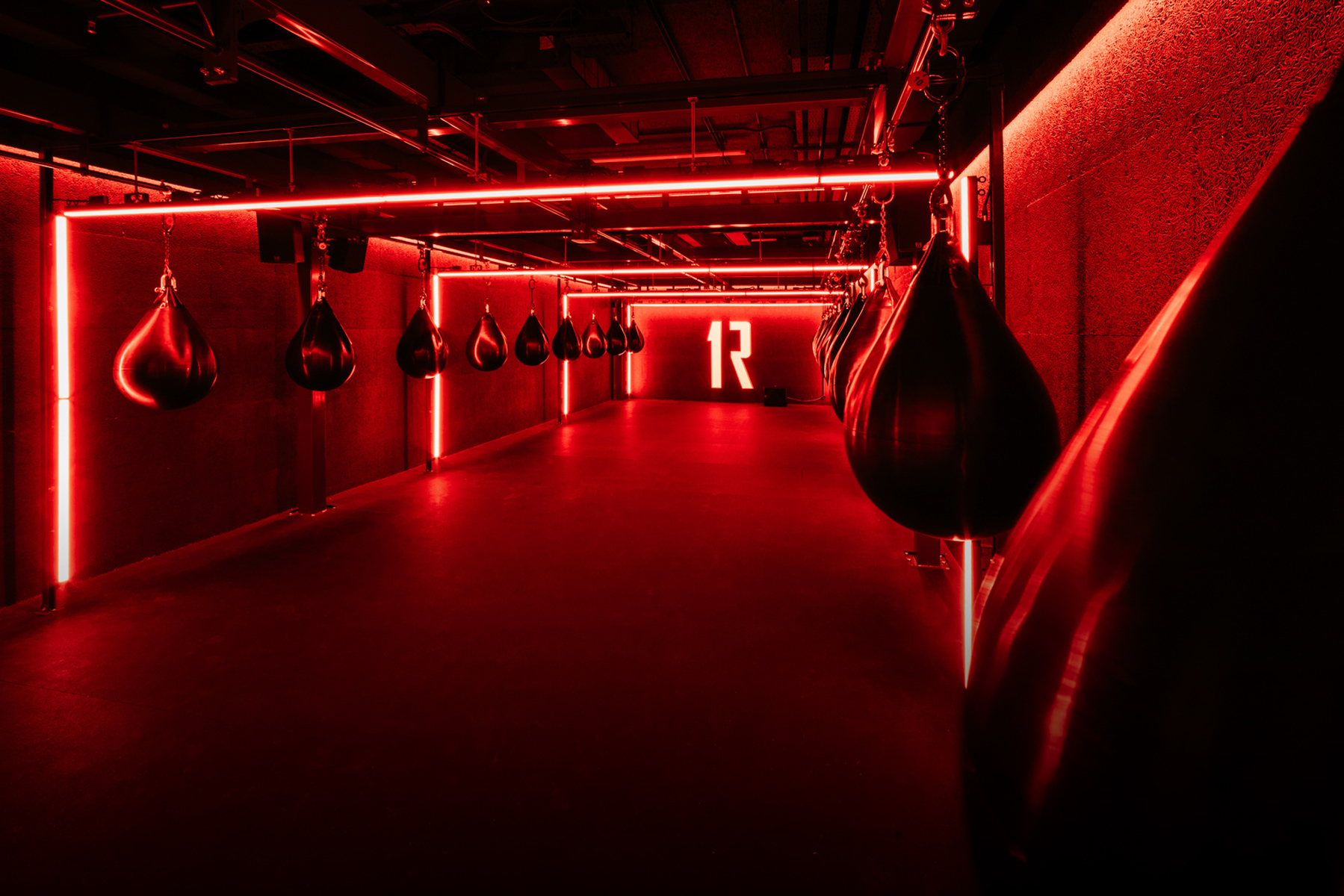 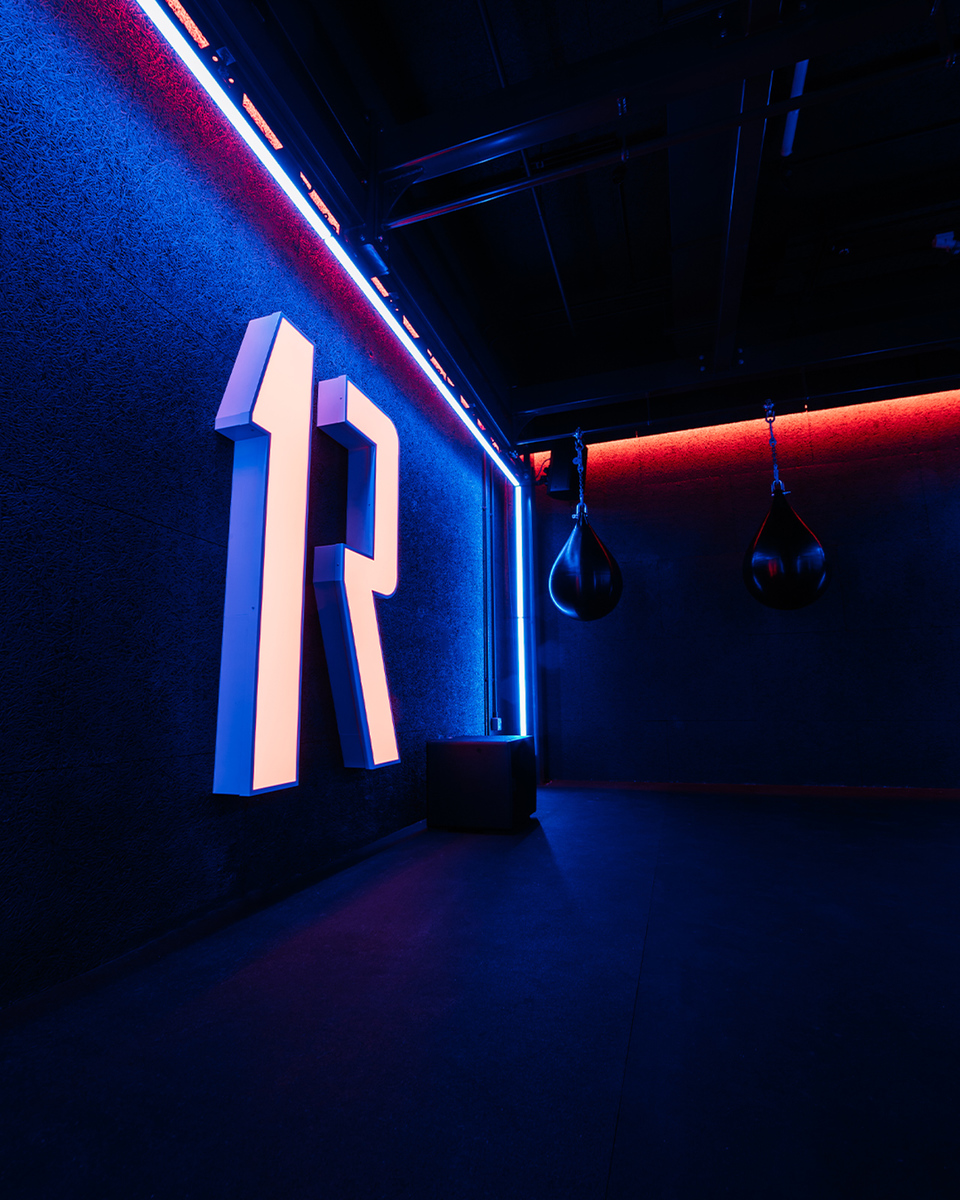 Their eighth premium site in London, the self-styled ‘King of Gyms’ has a portfolio that extends to the Middle East (which was completed late last year). Described as a fitness-fashion hybrid, boasting nightclub quality production values, each site features high-octane sound reinforcement from the Martin Audio catalogue.

Originally introduced to owners Giles Dean and James Balfour around four years ago as a replacement for their previous sound supplier, MSL provided a sophisticated AV upgrade of the first two venues, which were already in the estate, before setting out a design blueprint for future roll-out. This would take into account the operators’ different studio concepts such as the trainer-led ‘Ride’, ‘Reshape’ and ‘Rumble’.

Project manager and designer Toby Jones confirms that Martin Audio products—from BlacklineX and CDD through to ADORN—now appear in all venues. “At Oxford Circus, the profile and raw sound of BlacklineX perfectly suit the brick-built industrial theme of the interior,” he says. “BlacklineX again met all the requirements for performance and budget, and this is the third venue in which it is featured.”

The sound in Rumble is played out through 12 x Blackline X8, mounted on the boxing structure itself, with a pair of SX112 subwoofers on the floor, one at each end. Reshape features 10 x Blackline X8 around the perimeter, ceiling mounted with Powerdrive attachments, and two further SX112 subs.

Fed by either local iPod or trainer’s equipped with head-worn radio mics (via the mini jack plug-in), Jones says that the client’s high investment in acoustic isolation means that the volume level can be ratcheted up to performance levels, if required. Linked to a Soundweb digital backbone it also offers tremendous flexibility.

Elsewhere, the Reception area coverage is provided by a cluster of four Martin Audio ADORN A55 loudspeaker on a central ceiling mounted pole, providing complete 360° coverage, while the walkway is equipped with a further two clustered pairs of ADORN A55 on 1.5m drops, firing up and down the corridor.

Further ADORN A55s can be found in the Male and Female changing rooms, and even in the cleaner’s cupboard. “All changing rooms have preset volume controls whereas there is independent mic and volume control for the two studios,” confirms Toby Jones.

In summary, he says, “We originally demoed the Blackline X8 for the client in a small studio so he could experience the value engineering, and he agreed they sounded great.”

This was confirmed by Giles Dean. “MSL has really understood the high-octane environments we’ve been looking to create with their technology,” he stated. “Central to this have been the Martin Audio sound systems, which on the one hand have all the potency necessary to accompany a high intensity workout while at the same time providing evenly distributed background coverage for the non-studio areas, with absolute clarity.”