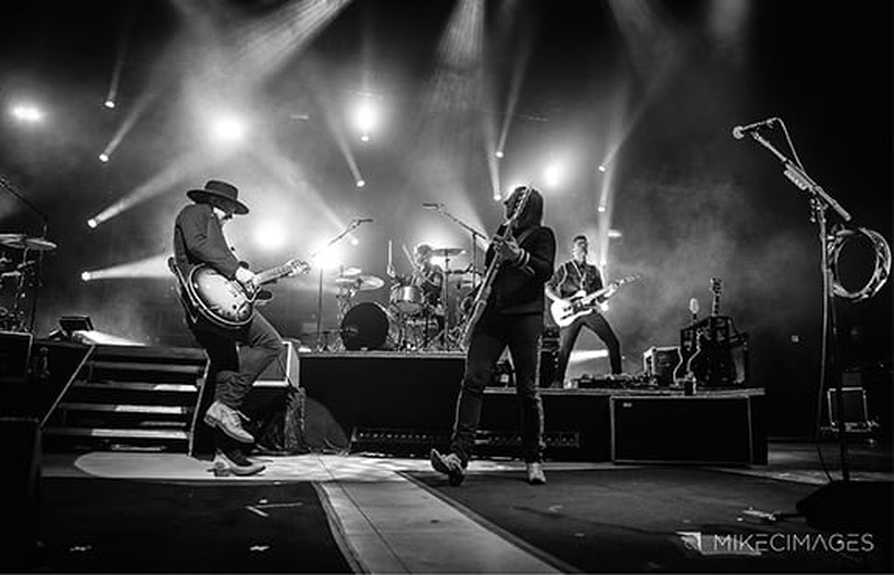 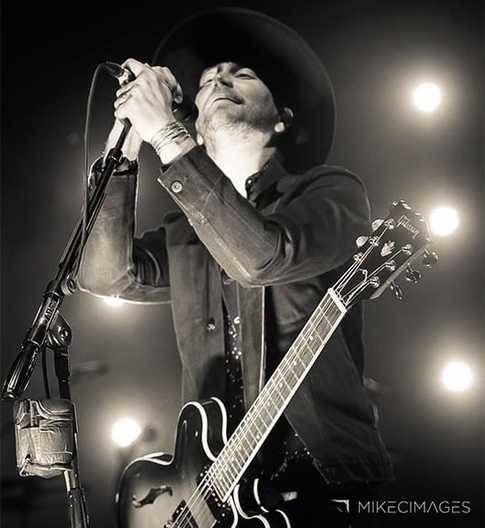 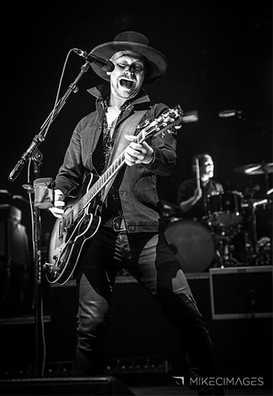 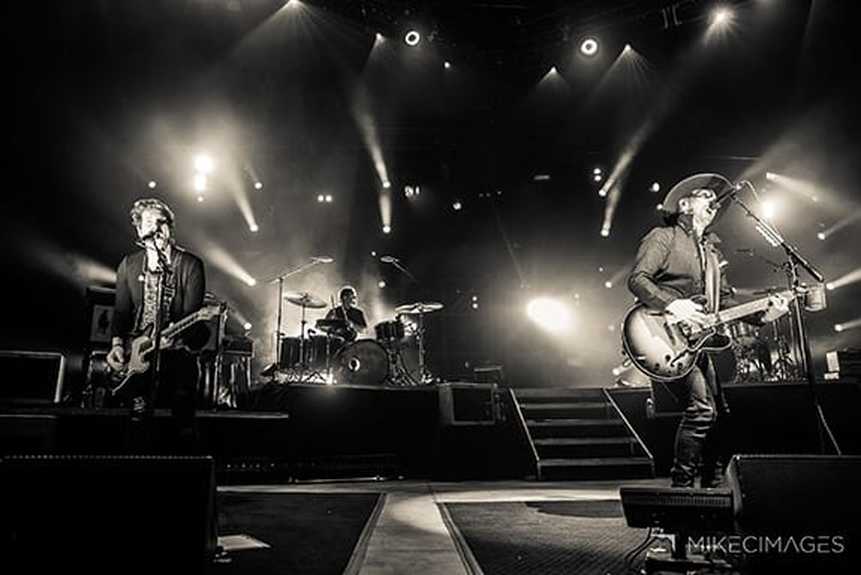 The popular rockers Needtobreathe's Tour de Compadres has been crisscrossing the country with a Martin Audio MLA system provided by Special Event Services of Winston Salem and Nashville.

Featuring opening acts Ben Rector on the first leg and Switchfoot on the second along with Drew Holcomb and the Neighbors and Colony House, the Compadres tour has landed in a variety of venues including theaters, outdoor amphitheaters and a few arenas along the way.

In order to provide consistent coverage and exceptional audio quality in all of these settings, SES is deploying a Martin Audio MLA system consisting of 16 MLA and 2 MLD enclosures per side for the main hang, 12 MLA Compact per side when needed and 12 MLX subs typically ground-stacked left and right off stage on the floor with a center array for arenas, all controlled by Martin Audio's Display™ software.

Commenting on the MLA system, Needtobreathe FOH Engineer Micah McFadden was upbeat: 'The tour's gone well. Since we were doing all of these different venues, it was nice to have MLA out there because it gives my mix a similar starting point whether we are in a theater or outdoors, which is awesome. It always sounds close because of the way Display does the room calculations.

'One of MLA's biggest features for me is the confidence it gives you as you walk the venue and the mix sounds the same from front to back. I don't have to walk the venue as much during the show, and I don't always have that kind of confidence with other PAs. I also love the MLX subs, they're pretty impressive no matter what kind of venue you're in.'

Discussing one of his favorite MLA features, Micah adds, 'Once we were playing outdoors in a shed with a nasty reflection off a metal roof, so we went into the Display software and used 'hard avoid' to make it disappear and even out the mix through the venue. It's nice to be able to put the sound where it needs to be and take it away from problem areas.

'MLA is a PA that can sound good with any band,' Micah continues, 'and it's worked great for me and the tour. Once I got the target curve that I liked, it was easy to get the PA where I wanted it to be each day. I was super happy with it, and it was a real pleasure to mix on.

'In terms of control, when there are dB limits I can get a louder mix at FOH than I would normally have because MLA lets me steer the system and avoid getting sound beyond the audience into surrounding areas where it might be a problem.'

Summing up, Micah concludes: 'SES has been very supportive and Andrew Steelman my system tech has tons of experience and knowhow with MLA because he's been flying it since the system first hit the US with Zac Brown. And the band's been happy with MLA, they're definitely not complaining and that always works for me.'