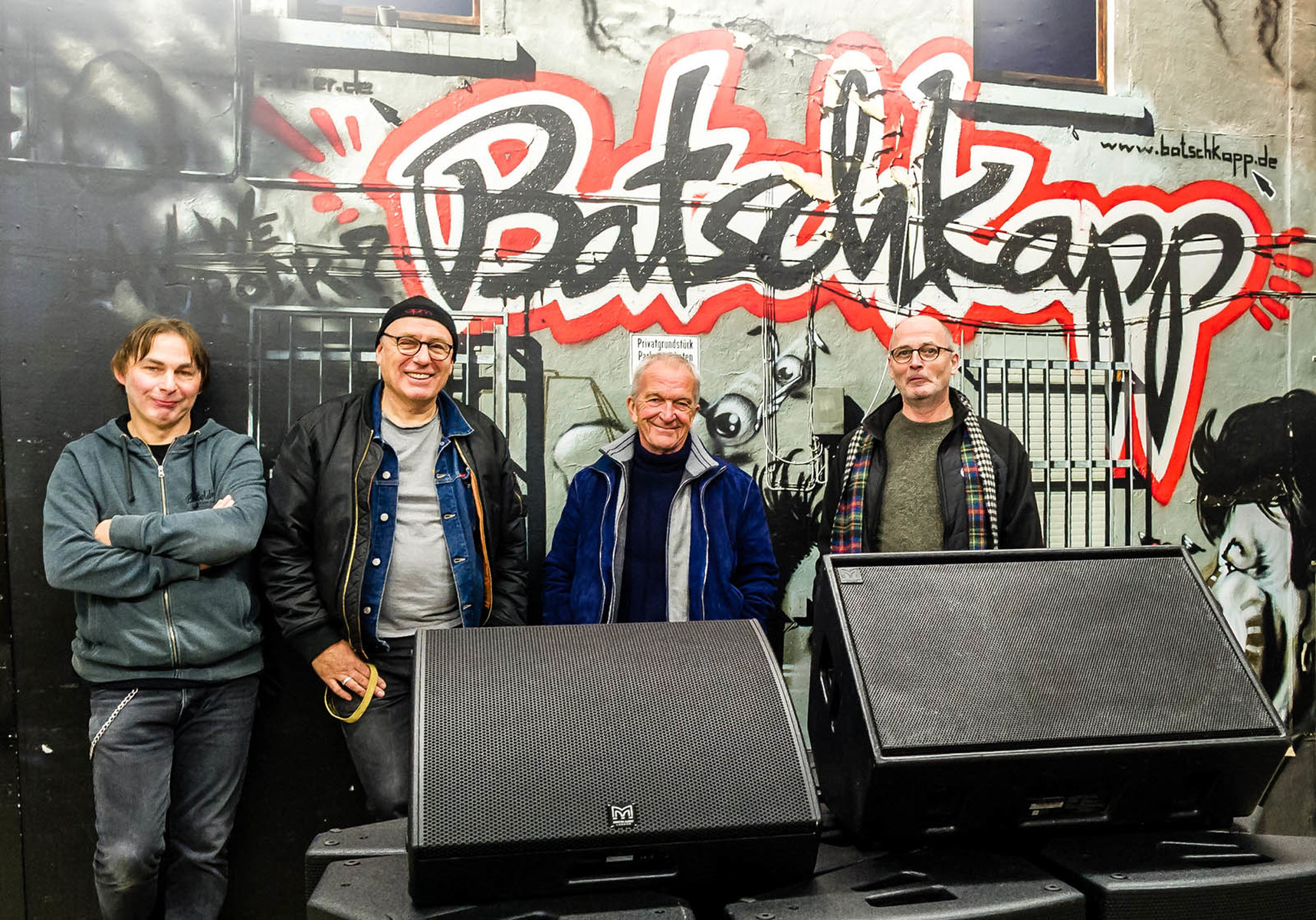 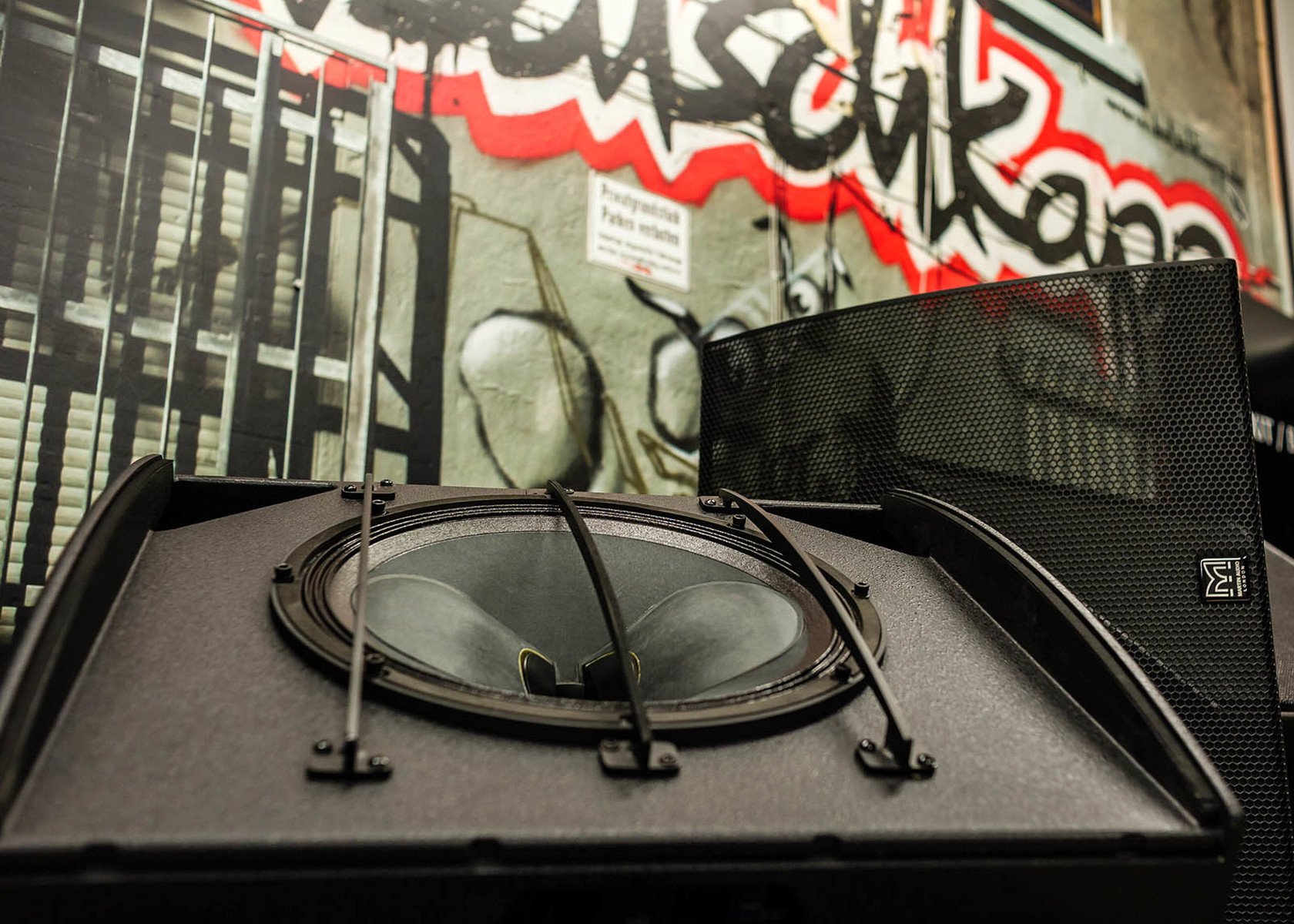 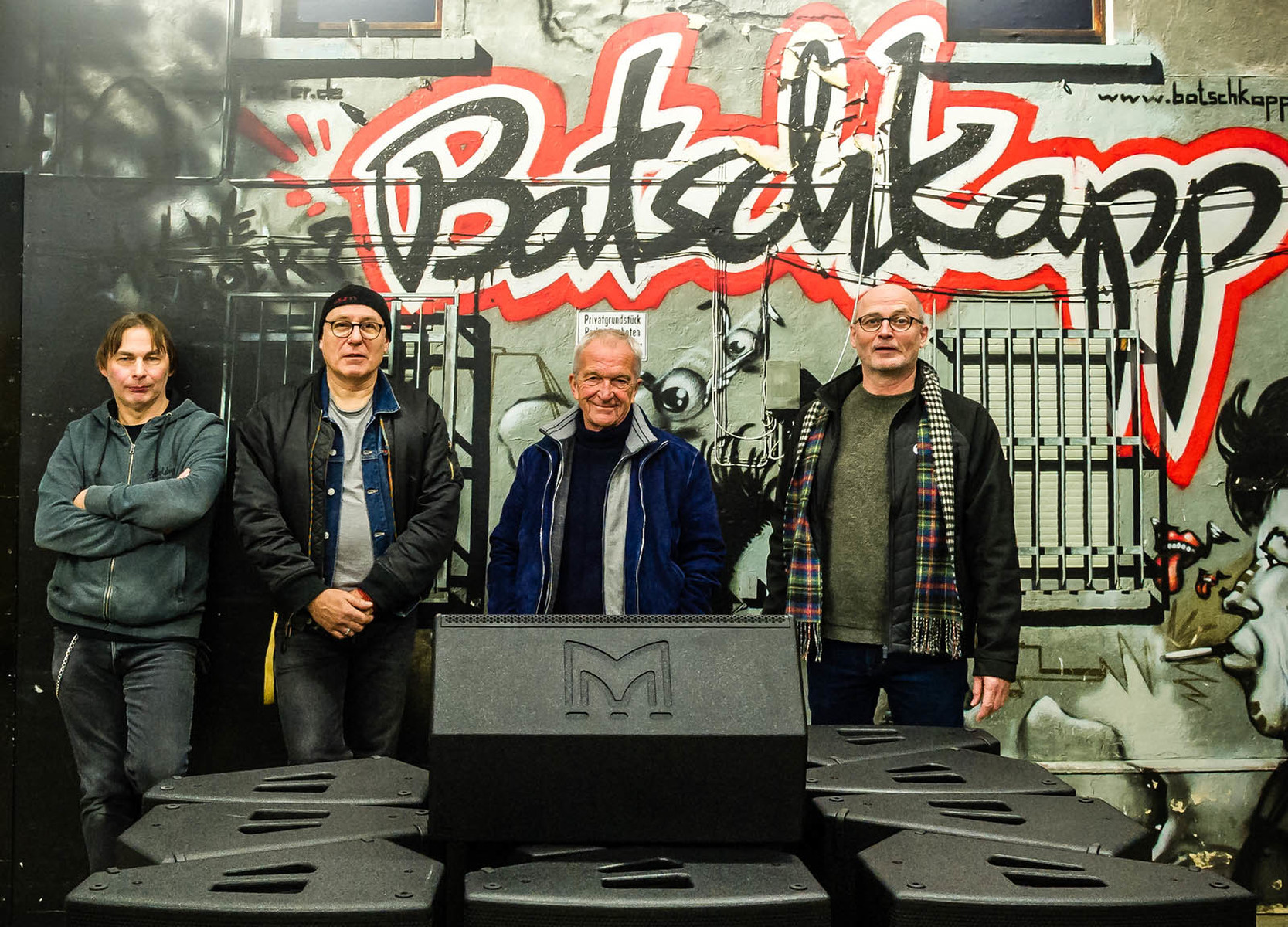 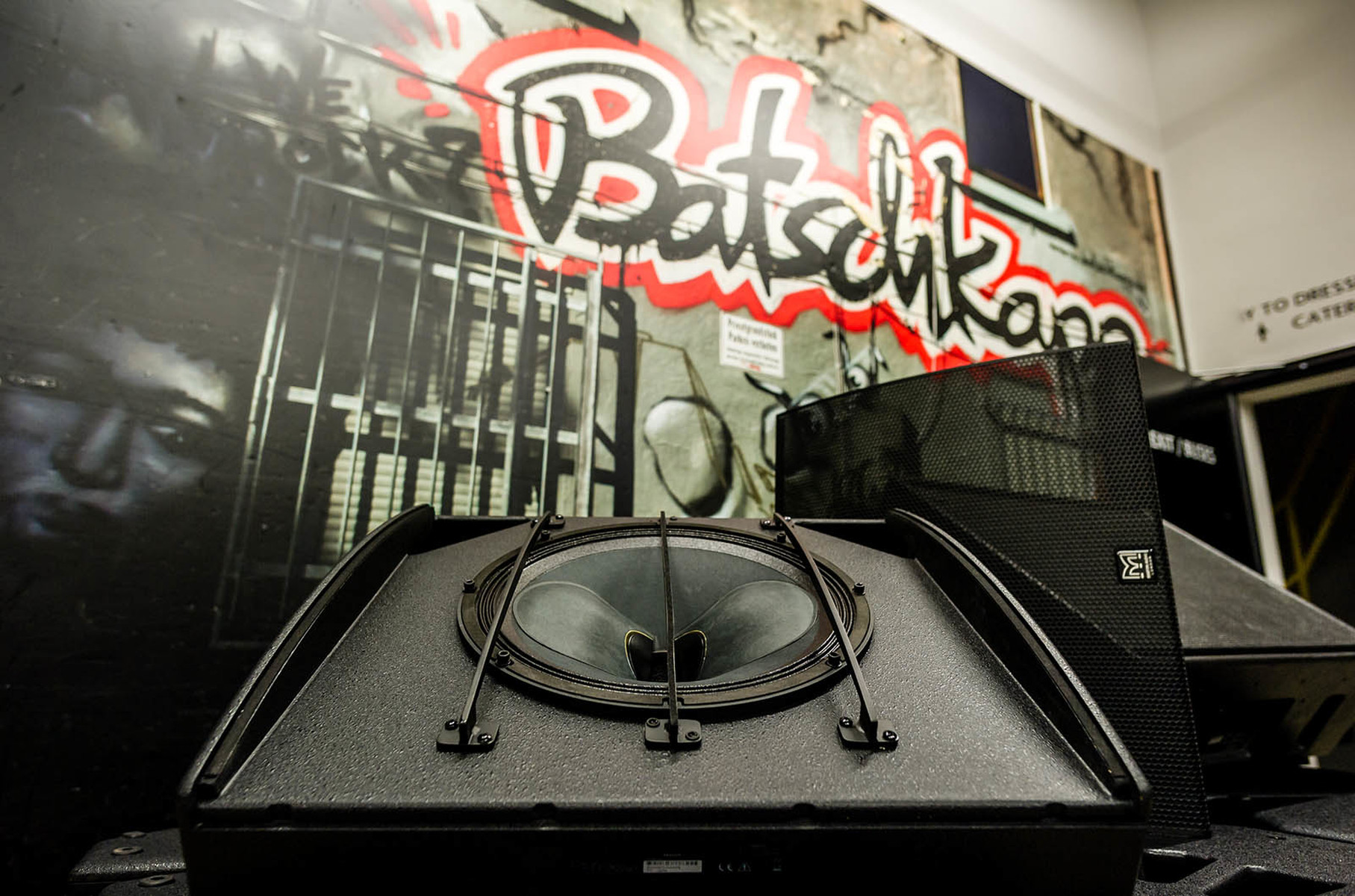 Batschkapp Frankfurt, one of the most famous clubs for rock concerts and alternative music in Germany, has turned again to Martin Audio for its monitor requirements, equipping its stage with LE200 monitors.

Founded in 1976, The Batschkapp moved to a new, larger location at the end of 2013, where concerts from rock to hip hop take place almost daily. The technology in the Batschkapp therefore has to be particularly robust to withstand the constant strain, and also has to be suitable for a wide mix of music genres in terms of sound.

"Almost half of our bands and musicians still play with classical floor monitors", explains Andi Kerl, technical director of the Batschkapp, "In order to keep the transport effort low, many productions nowadays rely on the in-house loudspeakers on location. Therefore, our monitors must also have a high rider acceptance.”

The monitors sound clear and warm, just as we are accustomed to from Martin Audio.

For more than 20 years, the Batschkapp had been using wedges from Martin Audio as stage monitors, which were now to be replaced by new generation loudspeakers. Audio-Technica and Wolfgang ‘Schabbach’ Neumann from Schabbach Enterprises, with whom Batschkapp has been working for many years, advised the club on site.

The Batschkapp wanted to retain the same reference sound of the previous monitors but at the same time be able to continue using their existing power amplifiers—which is no problem for Martin Audio,” says Schabbach. "Our recommendation, therefore, was for 12 LE200 monitors, which also have the advantage of Coaxial Differential Dispersion design.”

Coaxial Differential Dispersion combines the ‘point-source’ benefits and compact format of coaxial designs with the consistent coverage of Differential Dispersion. This technology allows the use of a static waveguide to merge seamlessly with the unique cone shape – maintaining the dispersion pattern even at very high frequencies, while also producing a near rectangular coverage pattern at head height. The consistency of frequency response and SPL thus achieved throughout the target area is exceptional, while the area of range itself is greater than with conventional monitors, allowing the performer way more flexibility of movement while still remaining in the sound field.

"The monitors sound clear and warm, just as we are accustomed to from Martin Audio," summarises the venue’s technical director, Andi Kerl after the first few weeks in use. "They are reliable and very forgiving when the level, EQ or even the temperature changes. They are also much lighter and flatter than their predecessors and have an improved, steeper dispersion angle. The connectors recessed in the side handles and the non-slip rubber feet are also welcome improvements.”

The Batschkapp will also benefit from a small modification to the monitors to enable everyday use for hard rock'n'rollers; in order to increase the mechanical stability so that guitarists, bass players or singers can climb on the LE200s without any problems, the grille was reinforced with two additional ribs—and thus the "LE200:Batschkapp-Edition" was ready for use!