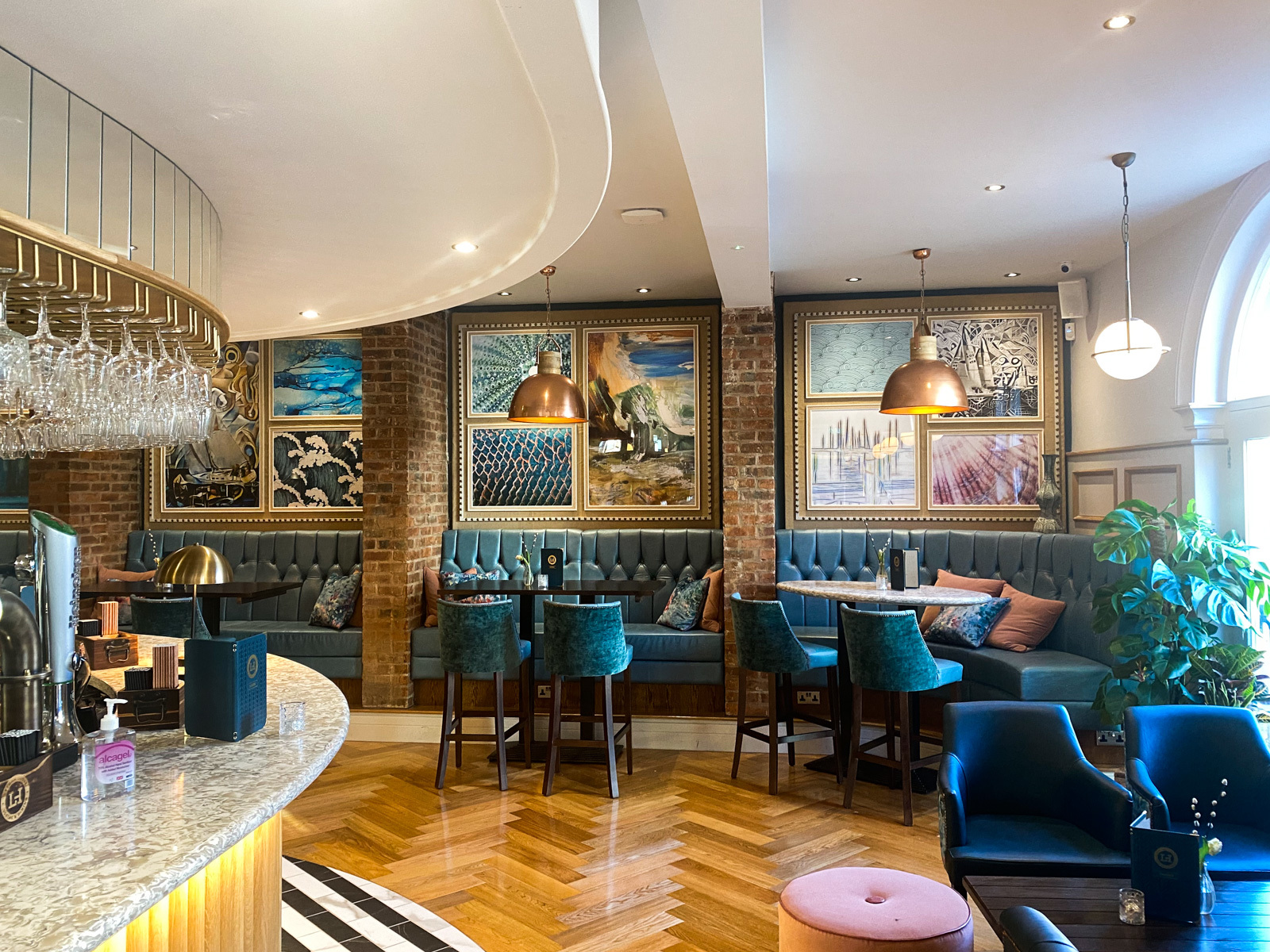 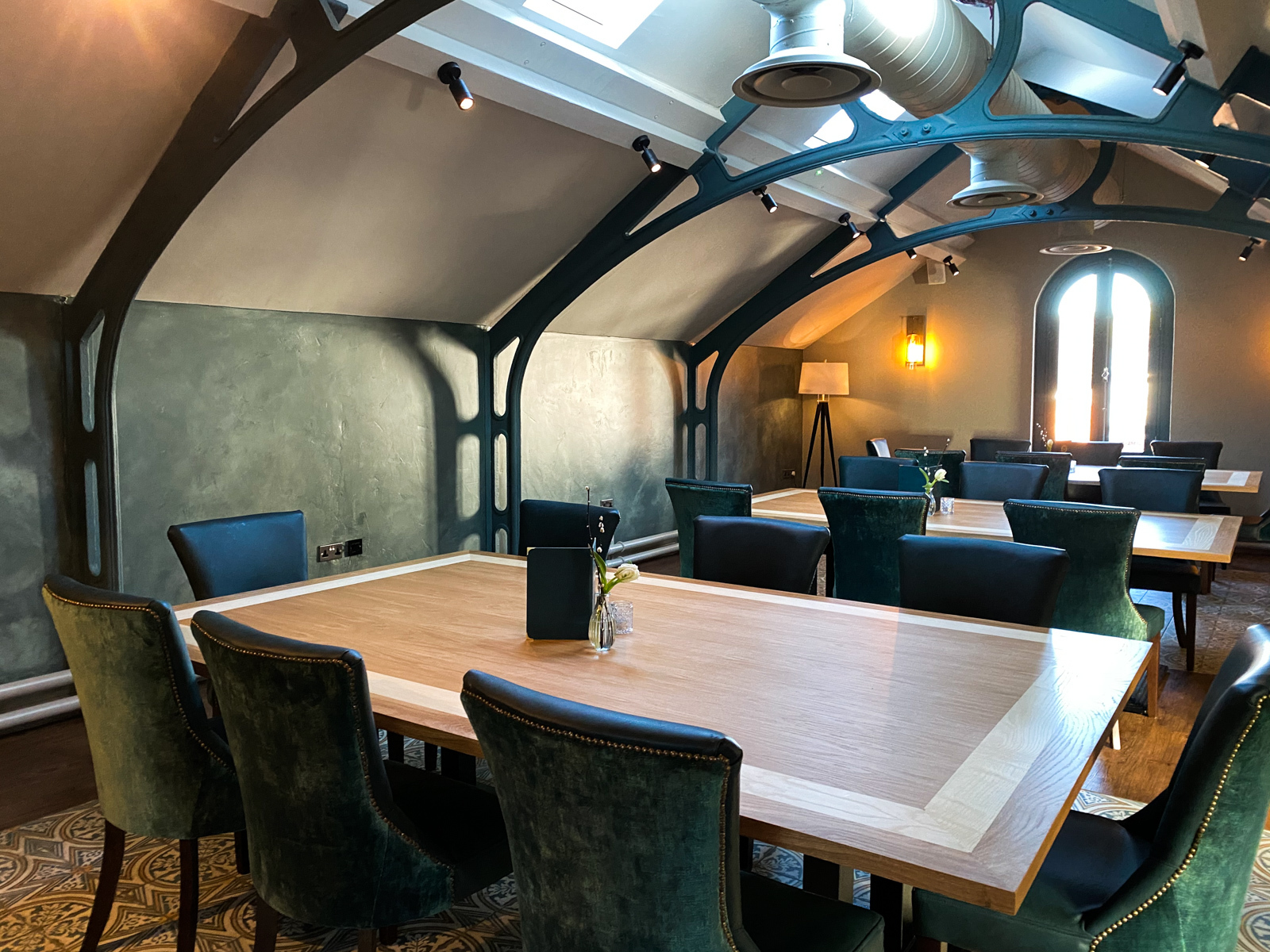 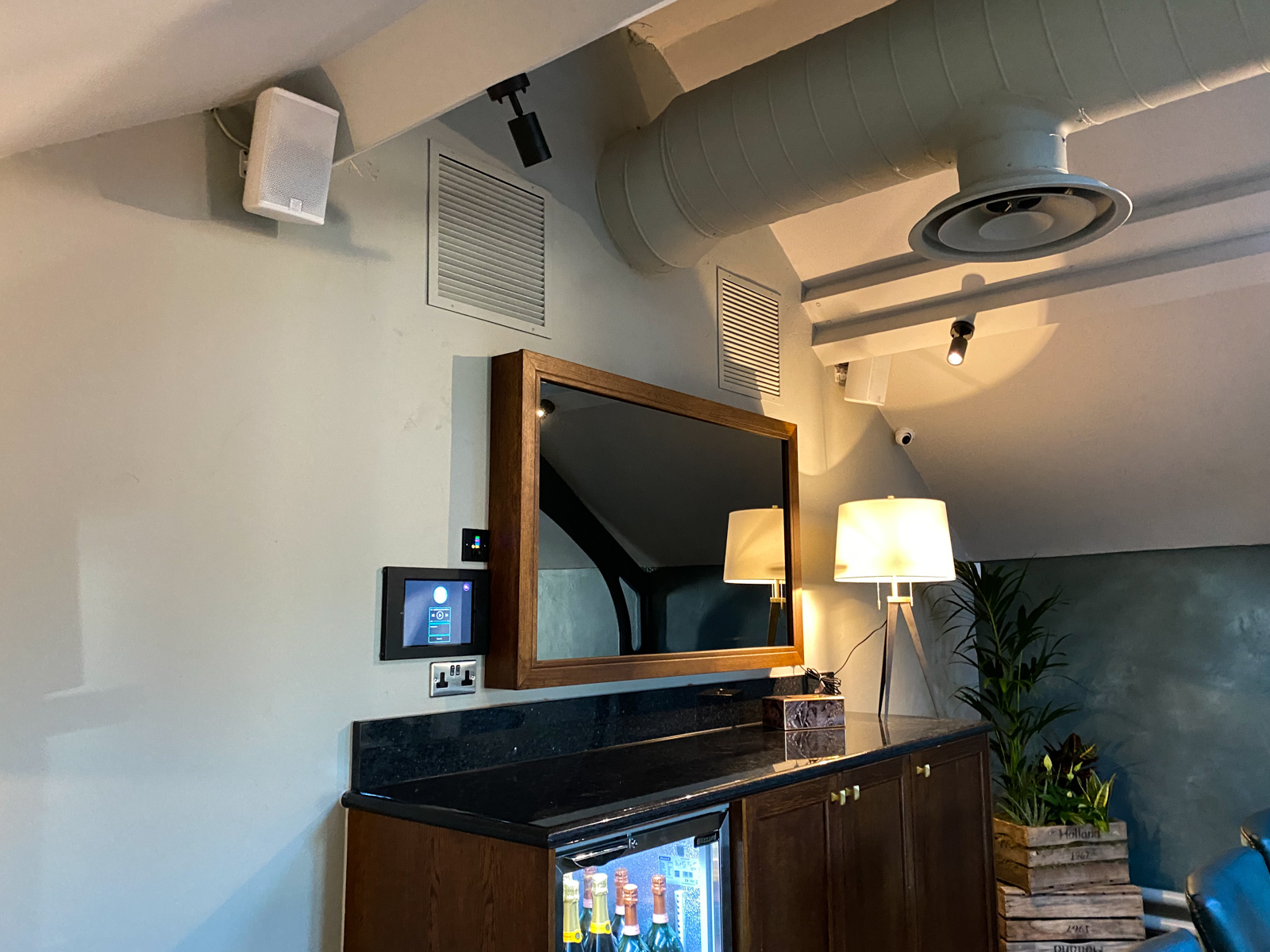 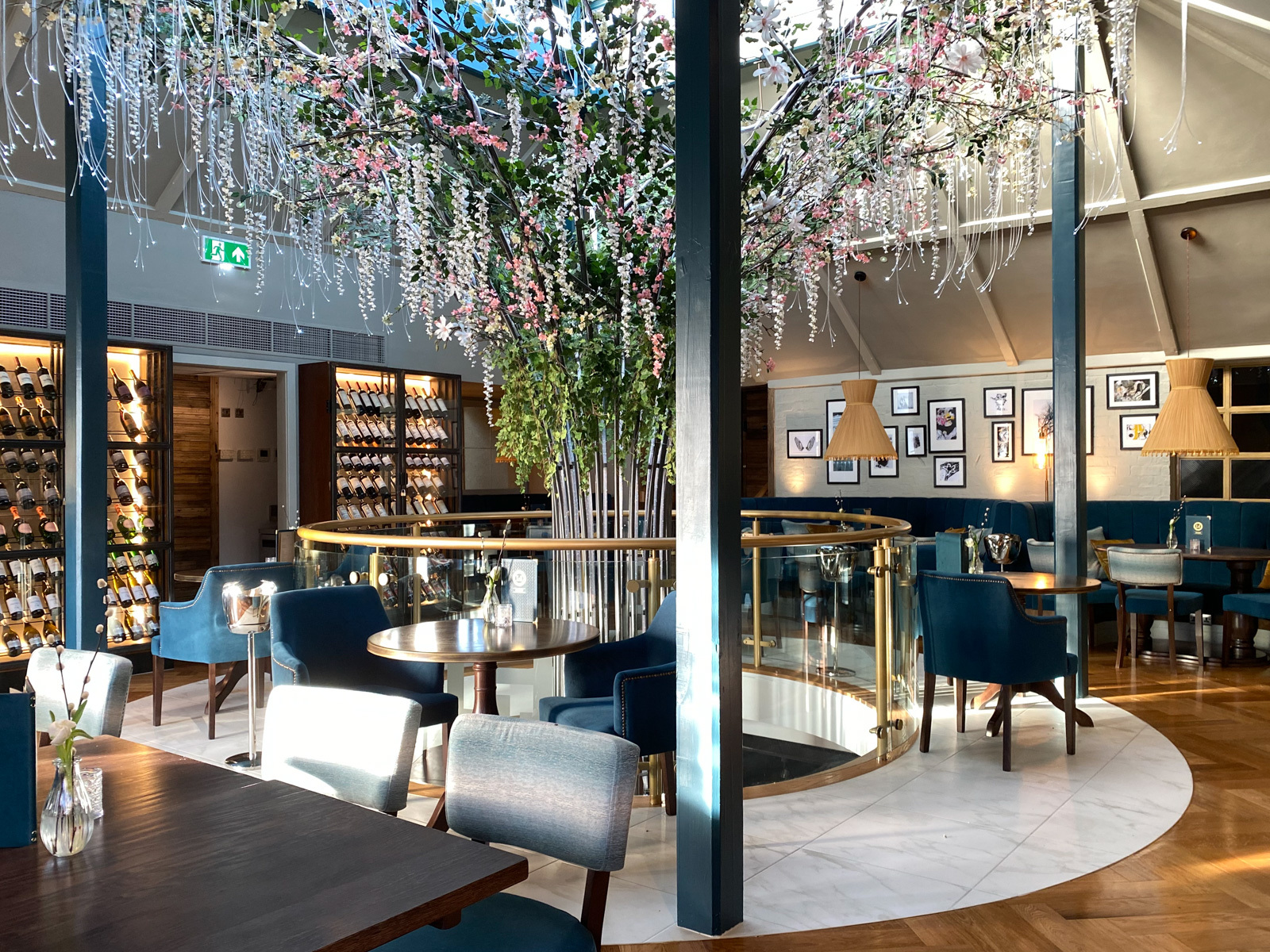 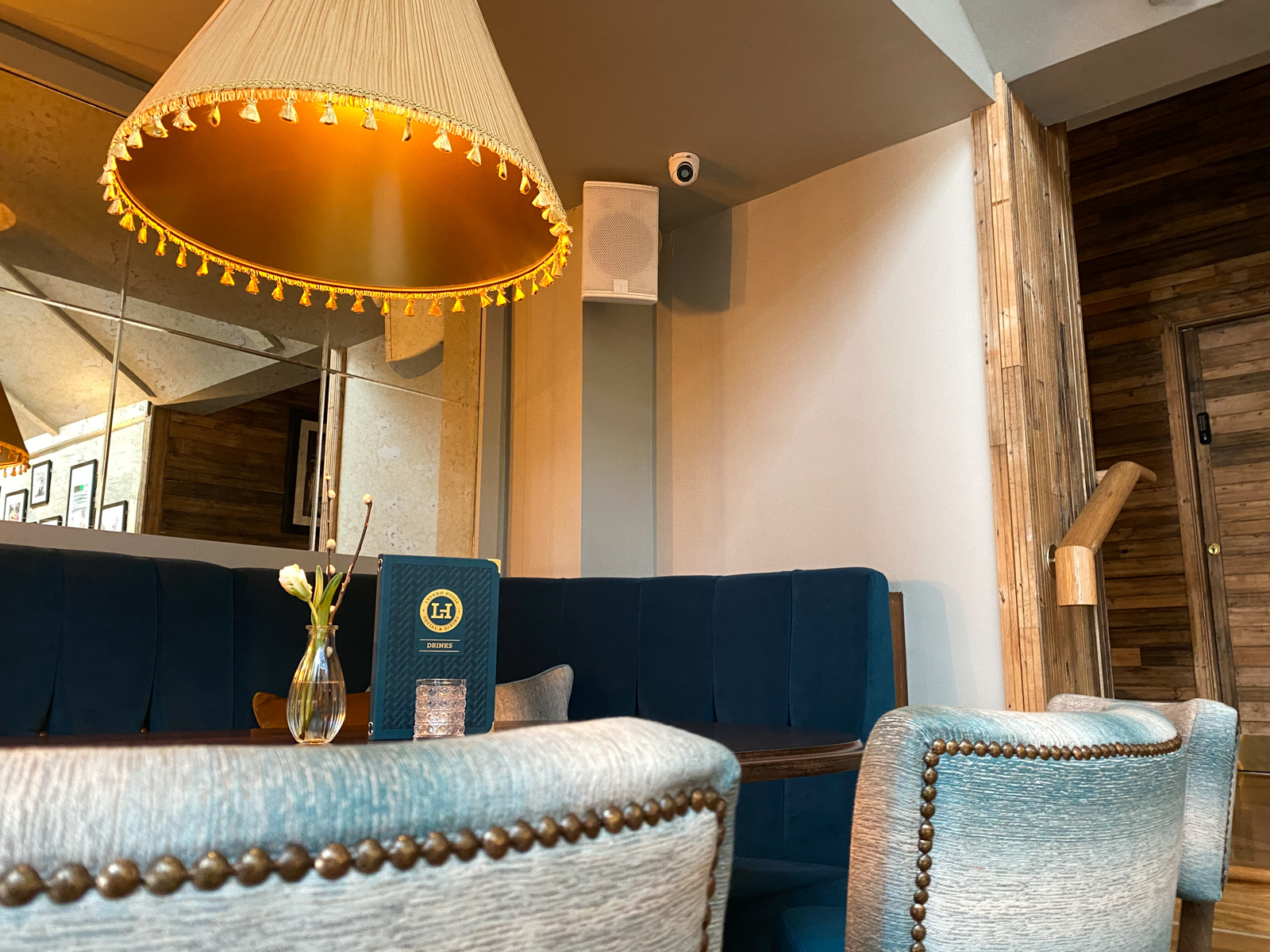 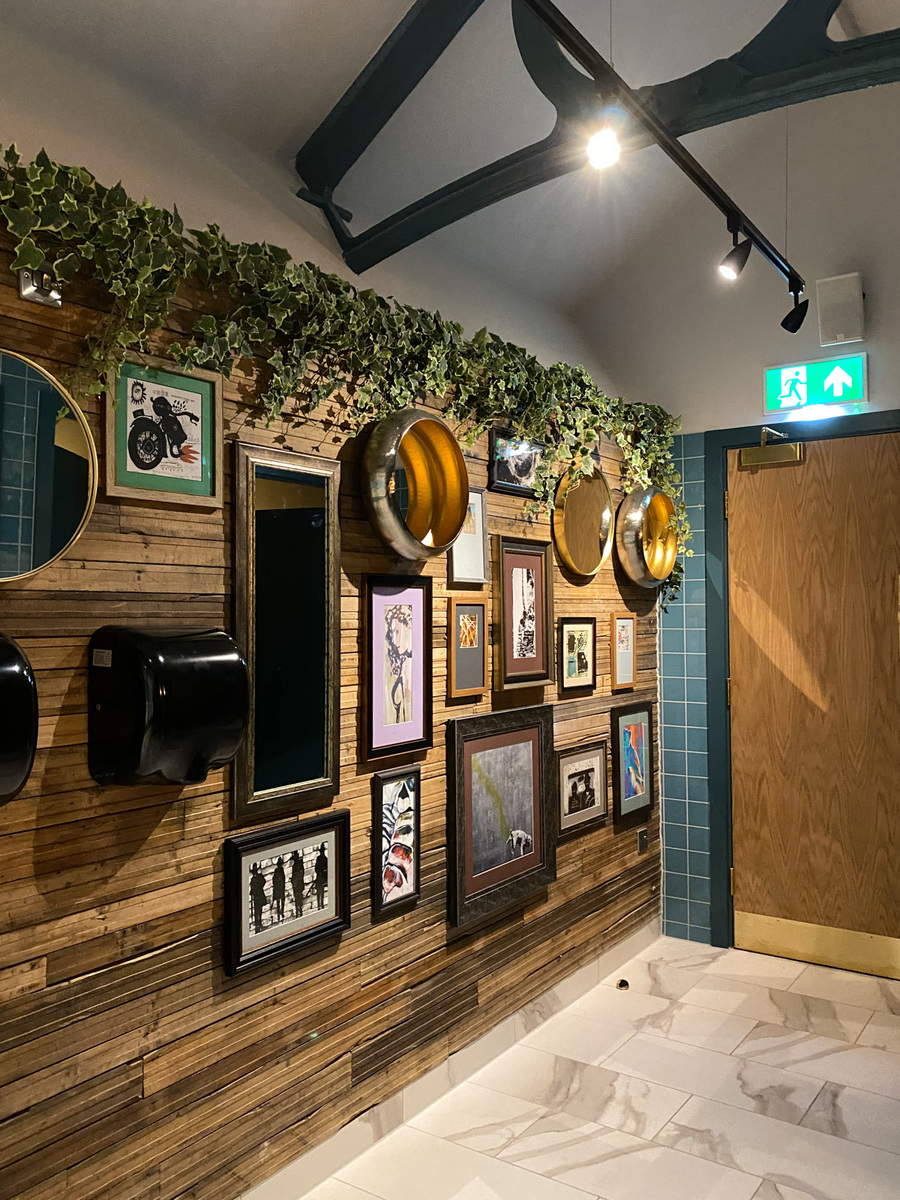 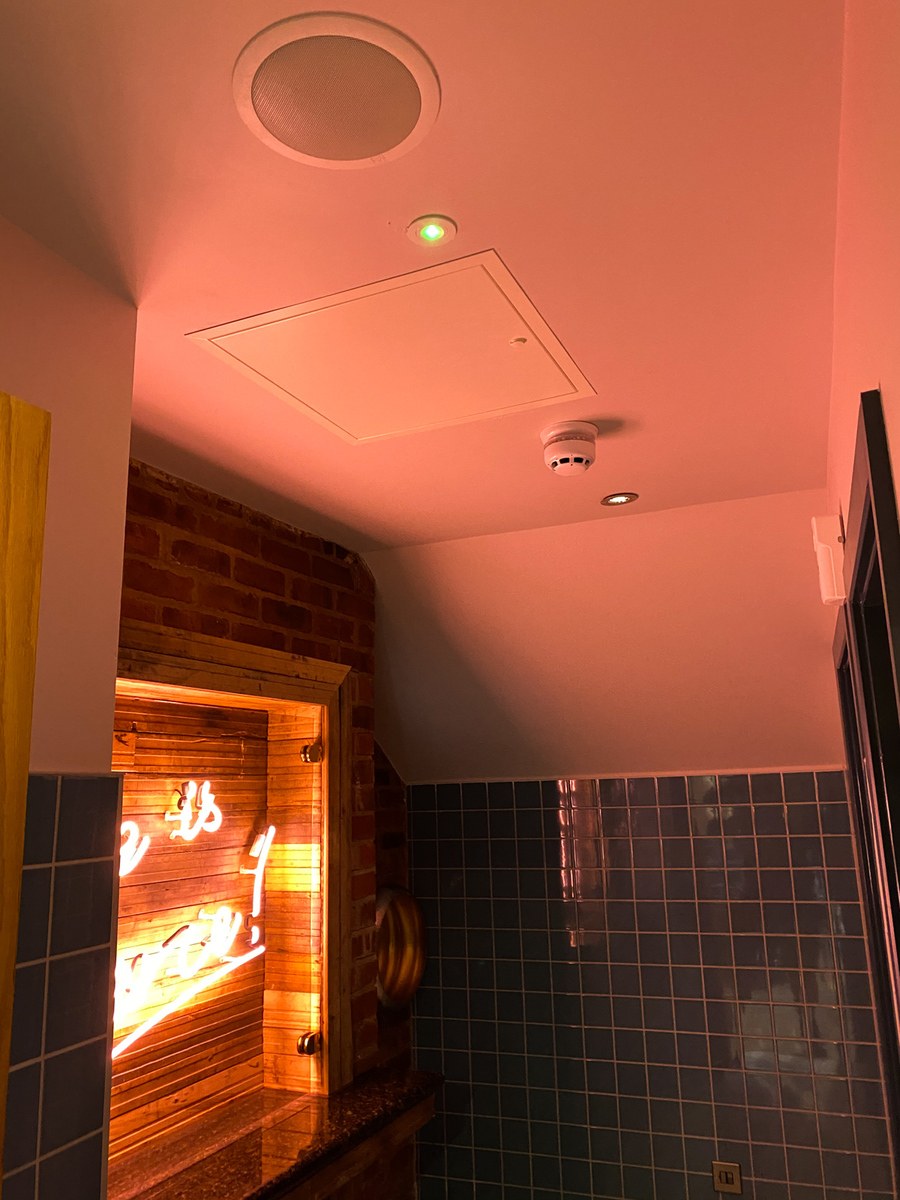 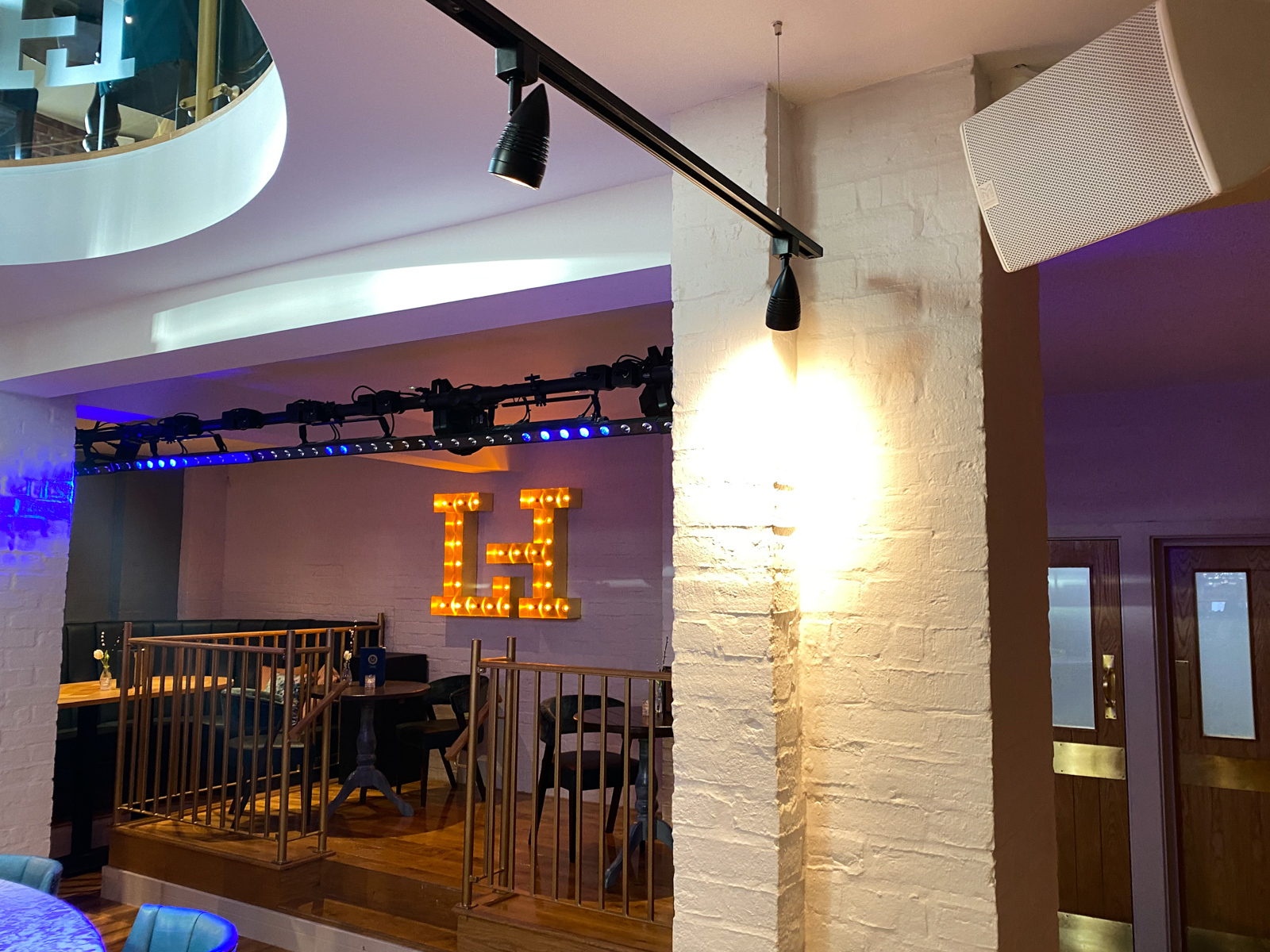 Sound Stage Lighting Live (SSL Live) was set up by brothers Elliott and Jack Smith near Preston, in the north-west of England, three and a half years ago.

It didn’t take them long to fall in love with the signature sound of Martin Audio. “We liked the clarity of sound, functionality and ease of deployment,” they say. “We also liked the reliability — we have since installed 500-600 installation speakers and there has never been a problem.”

While their Events subsidiary also purchased a Martin Audio WPC scalable line array pre-lockdown, their installation division has been busy installing a combination of CDD and ADORN series speakers, BlacklineX and ceiling speakers for use in venues ranging from leisure and hospitality to immersive fitness centres.

We liked the clarity of sound, functionality and ease of deployment

Run by Ross Robinson, the company’s other venues—The Eagle at Weeton, The Ship at Freckleton and The Queen’s Hotel, Lytham—are already equipped with Martin Audio from SSL Live.

“From an audio perspective the owners trust us, and once again we have given them the best speakers for the purpose,” they say. The site, a former Italian restaurant on a large plot, was left empty for two years as potential buyers waited for the price to drop. Eventually purchased by a local building contractor it was promptly leased back to Robinson’s company and the interior designers set to work in creating a multi-zonal, upmarket venue, incorporating restaurants (private and public), bars and a dancefloor area in the main restaurant.

SSL Live were again the technology contractors. Four Martin Audio CDD8 provide 360° dispersion, around the large steel tree that bores up through the centre, with four CDD5 providing dancefloor infill, and a pair of SX212 subs, situated left and right of the stage. The dining alcoves are serviced by three ADORN A55. There are DJ plug-in points, and DJs have the extra bonus of hearing their reference sound through a pair of Martin Audio Blackline X10.

Mounted in the top of the tree, in the upstairs dining area, are four ADORN A40 while four wall-mounted CDD6 maintain both consistency and coverage pattern.

Sound reinforcement in the front bar area is provided by six ADORN A55, with an SX110 sub discreetly sited under the seating, and the two private dining rooms are respectively catered for with another four ADORN A55 in each.

An ADORN A40 links the sound on the stairs, with the photo booth likewise equipped, and in the ancillary areas and toilets are a selection of C4.8T ceiling speakers (with a pair of ADORN A55 allocated to the men’s toilets).

The sound is processed and routed through a BSS Soundweb digital environment, with local remote control at the bars, and to further ease operation of both sound and lighting (which SSL Live also provided) is a custom iPad lighting control and music playback system.

But the journey is far from finished, as two further Woolton-based licensed operations are now earmarked for development, one of them a high calibre unit that will mirror Lytham House in terms of quality, and feature Martin Audio sound reinforcement.