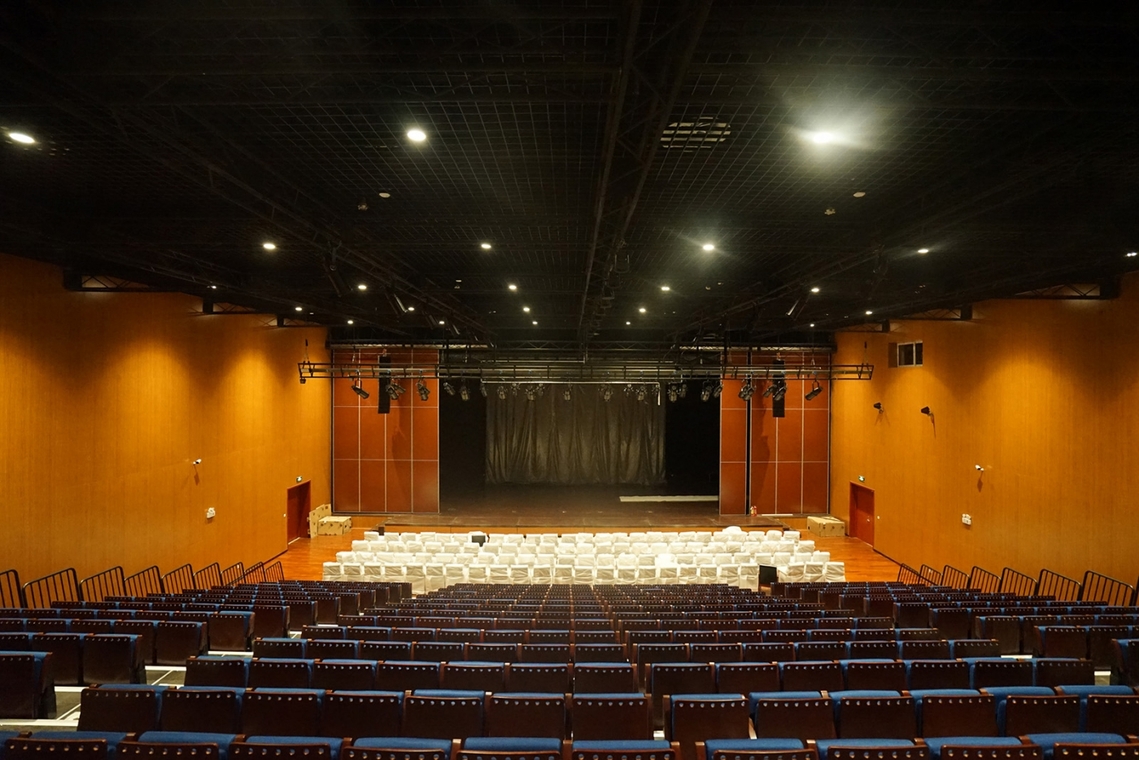 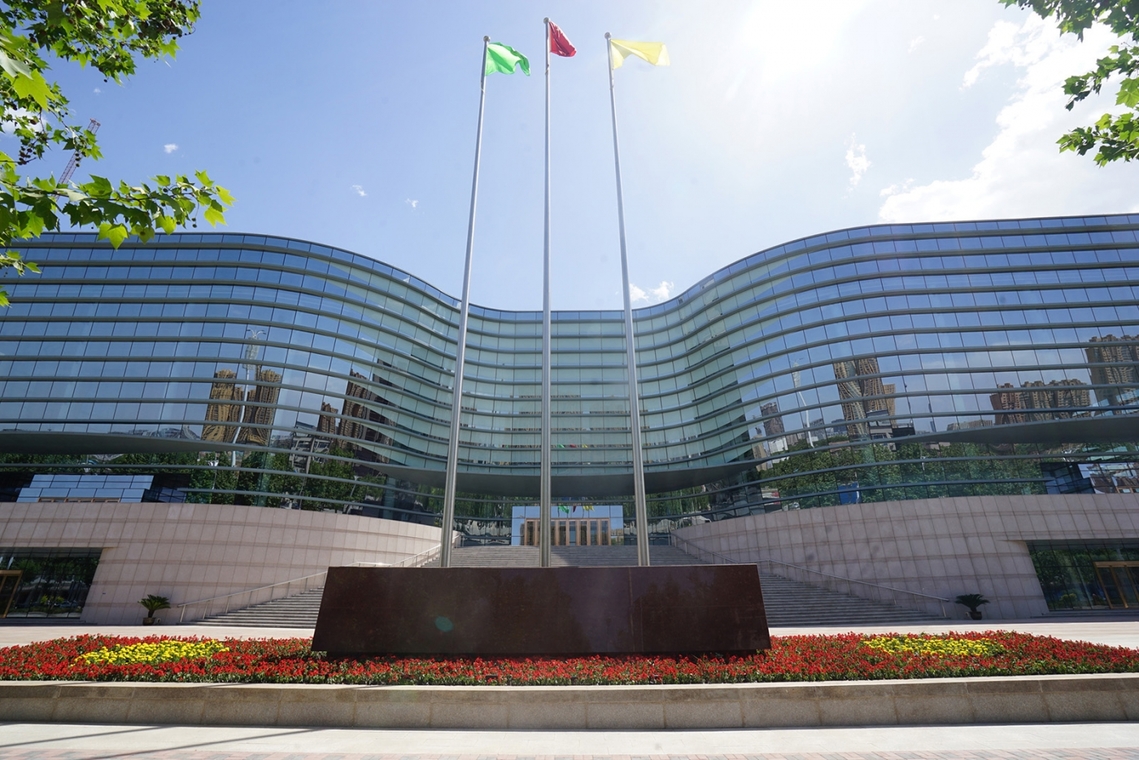 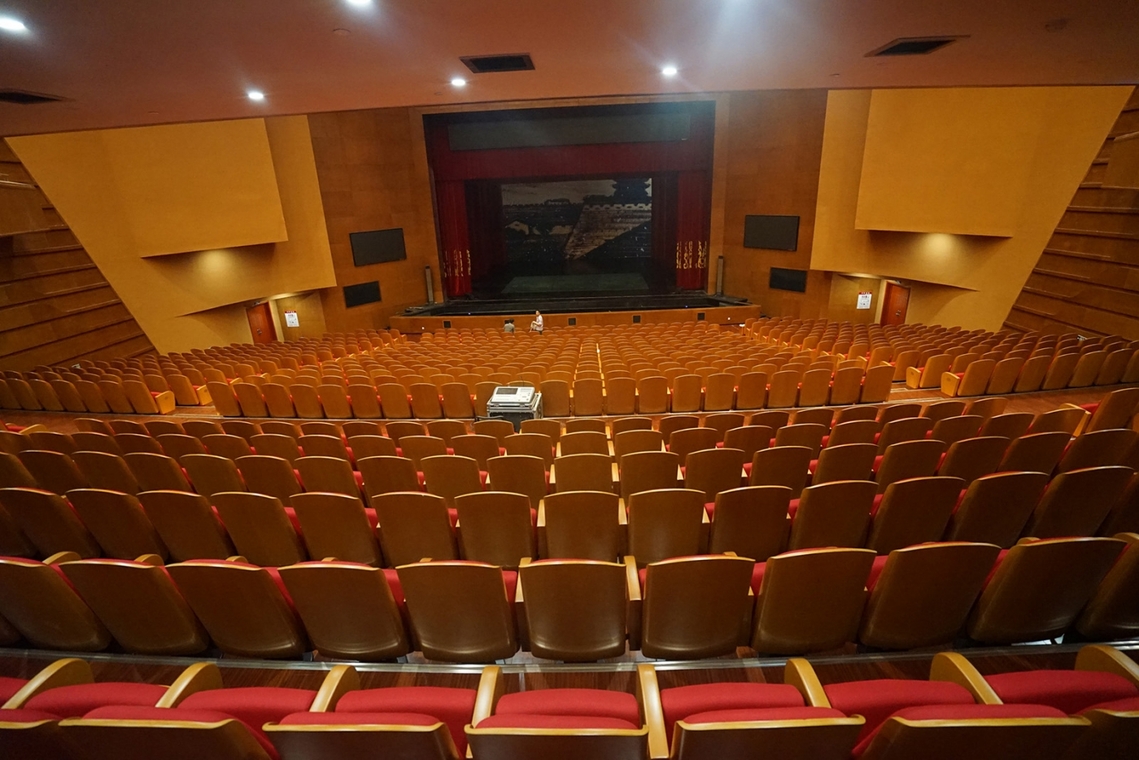 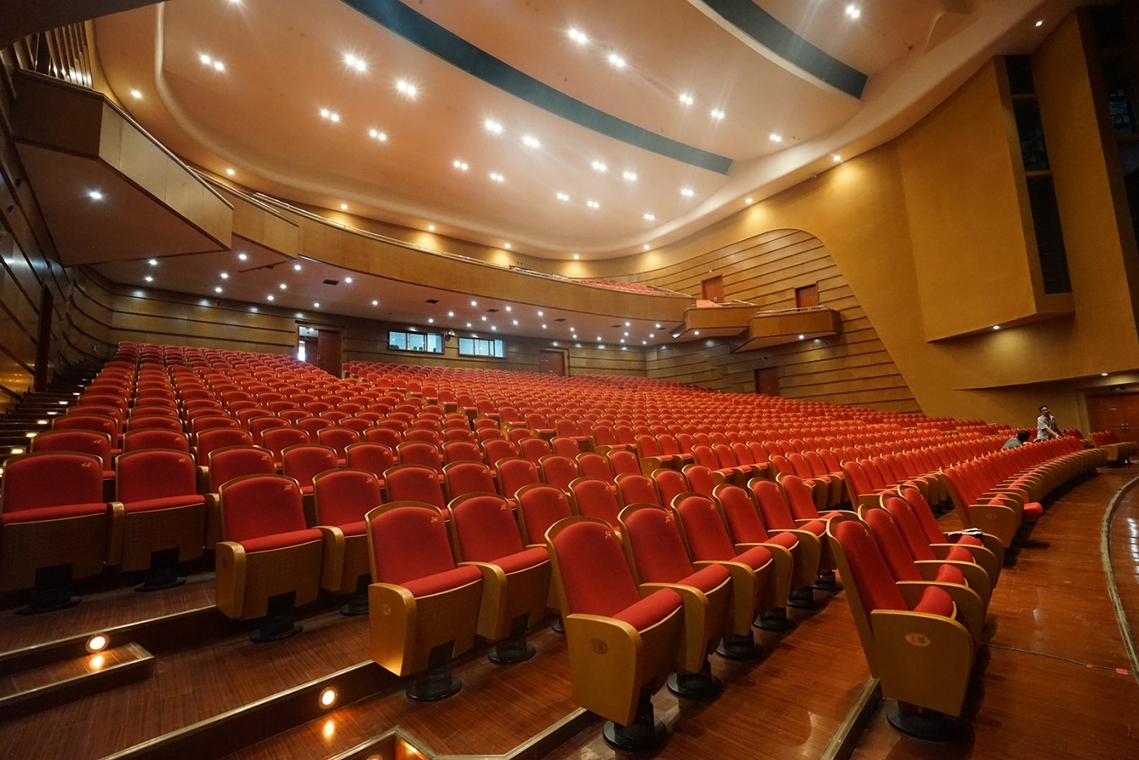 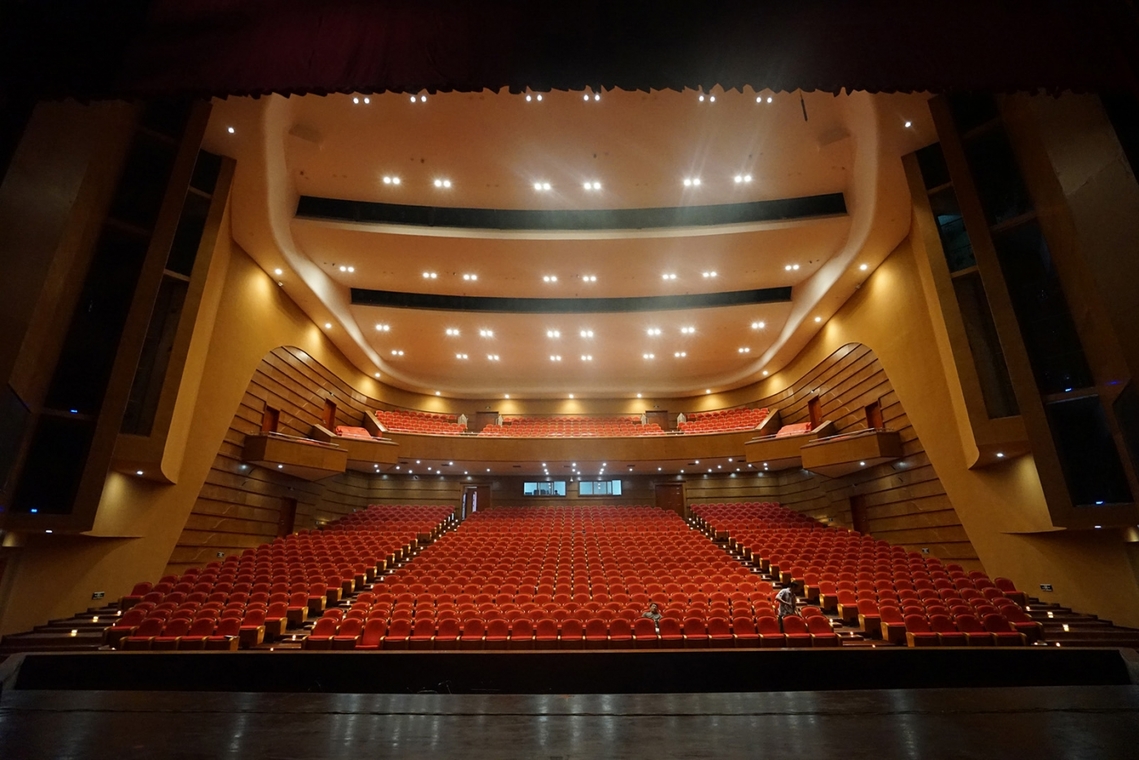 China has been focusing on enriching its cultural landscape in recent years and the recently opened 50,000 sq. ft Xiaguang Grand Theater & Performing Arts Center in Shijiazhuang is a shining example of this.

The complex, put together at a total cost of RMB380m (48.5m euros), includes a 1,200 seat theatre, a more intimate 600-seat multipurpose hall, a rehearsal hall, teaching rooms and offices. The theme for the building's design is 'creating harmony through spirit and song', and it instantly became a landmark in the Hebei provincial capital.

Tasked with meeting the project's desire for a world class sound system, Beijing Pacific Budee and Shaanxi Lanyu Audio Video Technology teamed up to meet the demands. The choice was clear; Martin Audio's line of products would be able to handle the rich repertoire of diverse performances.

For the main theatre, the designers chose a mixture of 18 WT2's & WT3's as the main sound system, with the ability to cover the audience area and deliver excellent sound clarity. Around the stage, 12 AQ6s and nine AQ15s were used as fills to further boost the quality of the sound coverage. The acquisition also included 15 XD12s and five WS218X subwoofers for use on larger shows, or those events needing a greater array of effects.

The smaller hall features electronic telescopic seating so that it can variously function as a concert hall, performance space, or be reconfigured to have seating around the outside of a T-shaped stage.

The adaptive nature of this venue required an equally adaptive sound system and MLA Mini multi-cellular technology was perfect for the task. The PA design features 16 MLA Mini elements and four 15in MSX sub-bass speakers. The system has the advantage of quick response and its computer control allows for on-the-fly adjustments, based on the performance and seating on the night.

'This is a stunning theatre from the outside, and working with Lanyun, we wanted to provide an equally fantastic sound system,' said Budee's CEO Mao Yanjun. 'From our client feedback, and those who've attended the opening performances, we did just that.'

Shijiazhuang exists in the shadow of the Chinese capital, being situated less than 300 km away from Beijing (a distance traversed in little over an hour on the high speed trains). Now this little brother to Beijing has a theatre that stands out, and can match any of the offerings in the capital.