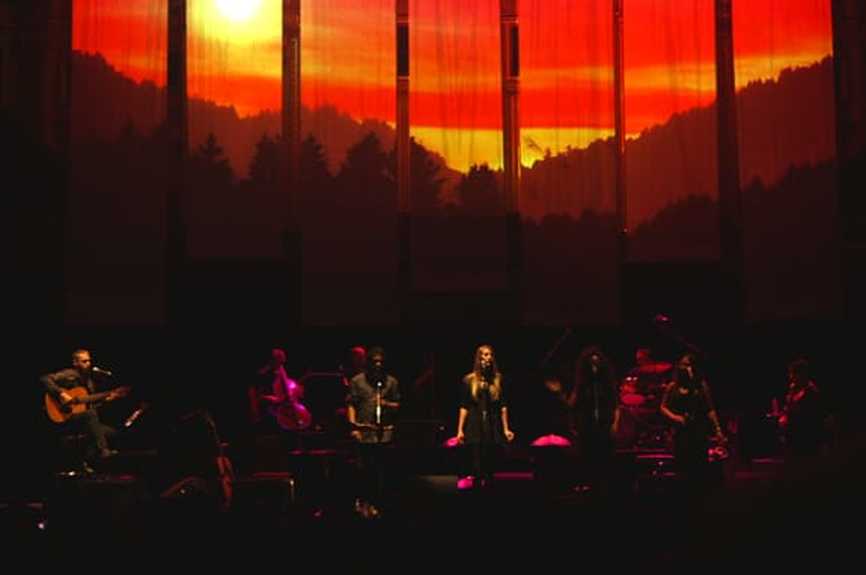 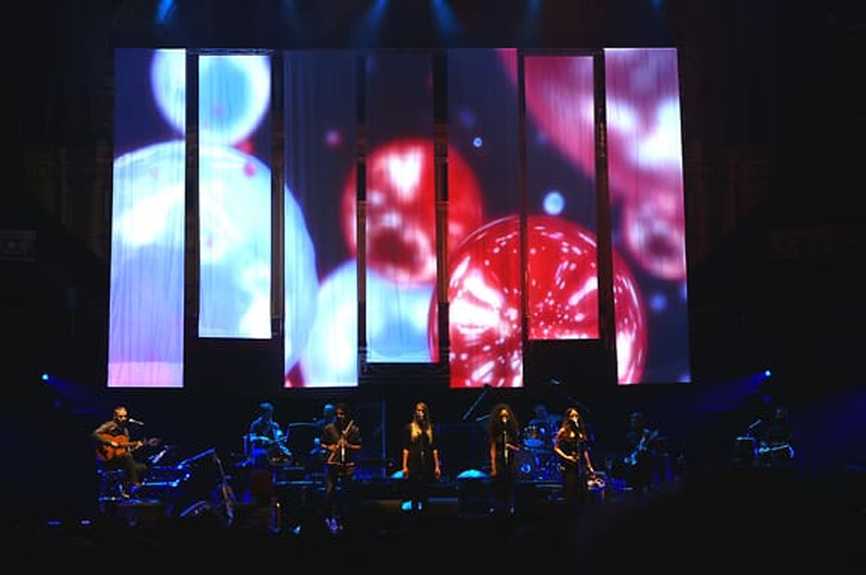 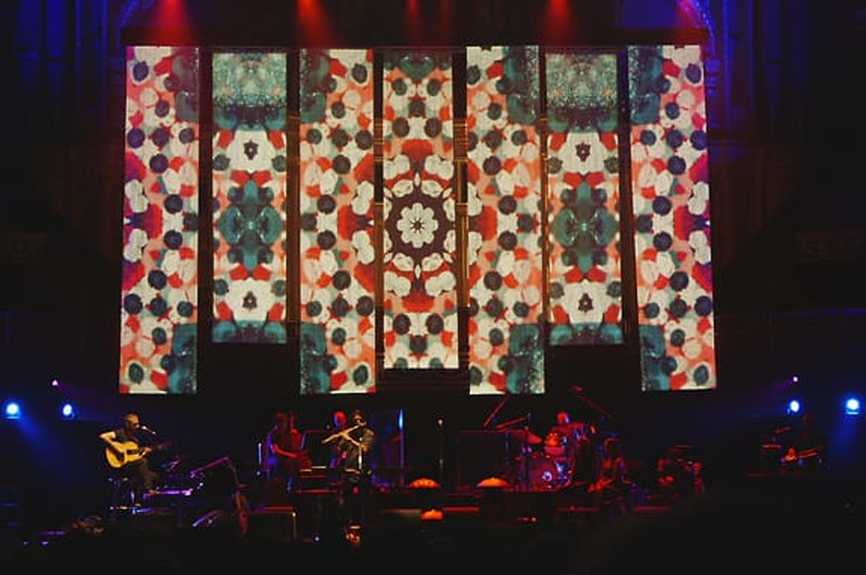 After working with RG Jones' Martin Audio Multi-cellular Loudspeaker Array (MLA) at Glastonbury Festival - as well as the smaller footprint MLA Compact at other events - David McEwan's vision was to fire it up in anger at the holy grail of London venues, the Royal Albert Hall.

And as long term recording and live engineer for Nitin Sawhney, the opportunity came when this British Indian musician, orchestral composer and producer announced his return to the famous London venue to perform work from his forthcoming album Dystopian Dream and a selection of material from his first nine albums.

McEwan approached John Carroll, MD of RG Jones Sound Engineering, and to his great delight the award-winning PA was made available within the production budget.

Rarely will MLA have had so many different sounds and voices pumped through it as Sawhney moves effortlessly through different musical genres. While he performed on guitars and piano, the ensemble featured many vocalists of different tongues as well as guests such as Björk percussionist and hang player, Manu Delago, and Soumik Datta on the 19-stringed sarod. The band also included two cellists, tabla player and drummer, and the four singers lined up across the stage included the impressive flute player, Ashwin Srinivasan.

Fellow sound engineer Steve Watson, who tragically died last year, had first introduced David McEwan to RG Jones and the MLA. 'I built up a good relationship over the years and had been badgering them to let me have MLA for the Royal Albert Hall. I wondered what it would sound like after using it at Glastonbury - and it sounded amazing. It produced great imaging - there was a real presence about the vocals wherever you stood - and that's an important part of the show. In terms of PA's is clearly the next step up.'

The design consisted of 16 x MLA elements per side with nine W8LM Mini (and two W8LMD Downfills) per side and further W8LM/W8LMD used judiciously as front and infills. Eight Martin Audio WLX subs were recessed under the stage in a splayed broadside cardioid array to create the required curve.

McEwan's system tech was the experienced Marty Beath, who a week previously had helped optimise the MLA system deployed for the Invictus Games Closing Concert.

As production/soundcheck time at the Royal Albert Hall was compromised, Beath was able to draw on existing presets, previously used by MLA tech Mark Edwards, enabling them to notch out sound spillage at the stage and up to the top tribune, where there was no audience present.

Supporting the production was RG Jones' Jack Bowcher, who has worked many times with McEwan, and was in charge of the stage. He, too, knew the rig would be rock solid.

"MLA again produced amazing clarity - particularly at front of house - which was impressive considering the nature of the event. The detail you could hear in the vocals was just unbelievable.'

But the last word came from David McEwan. 'This was one of my favourite experiences; everyone seemed delighted with the sound and I will want to use MLA wherever I can.'