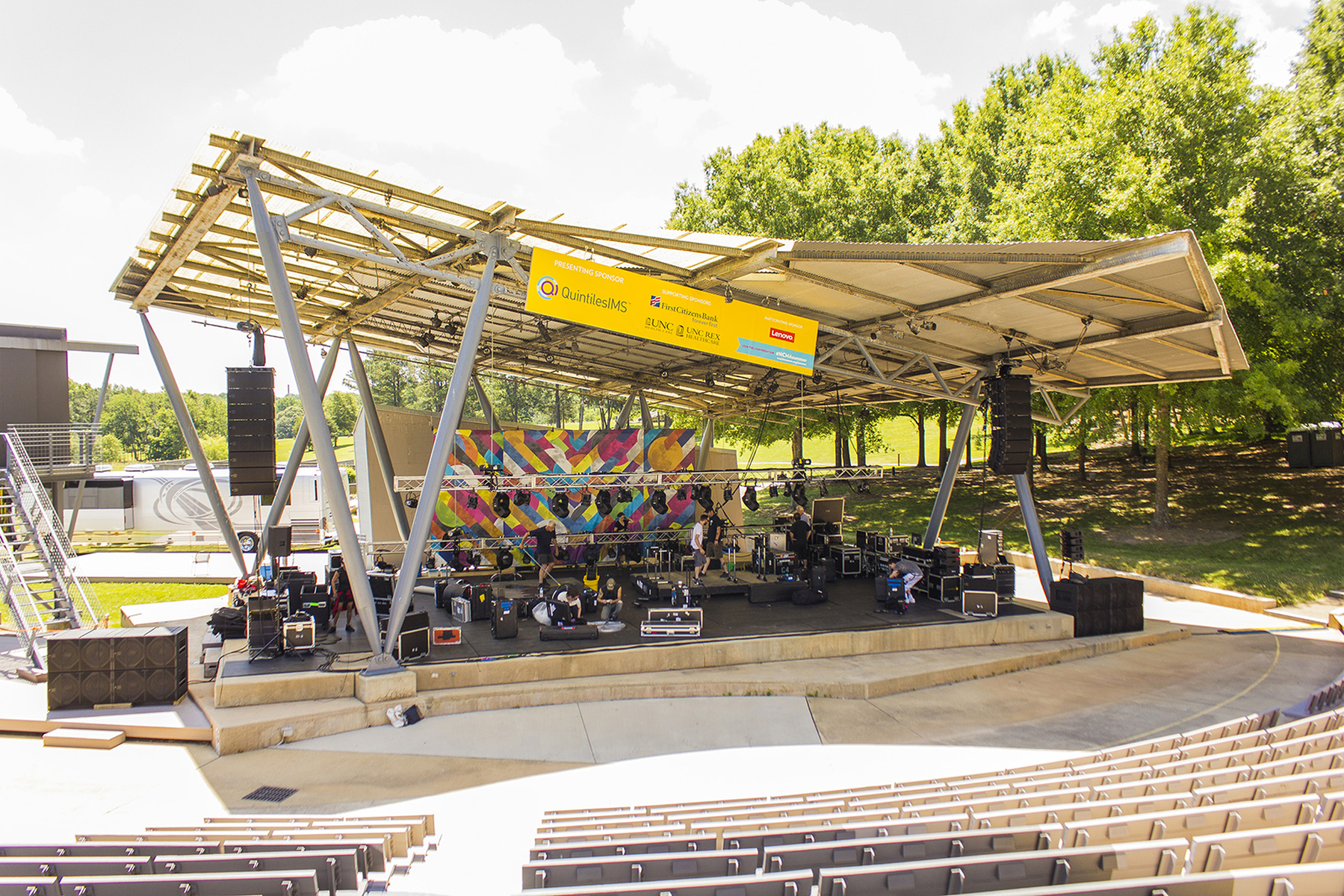 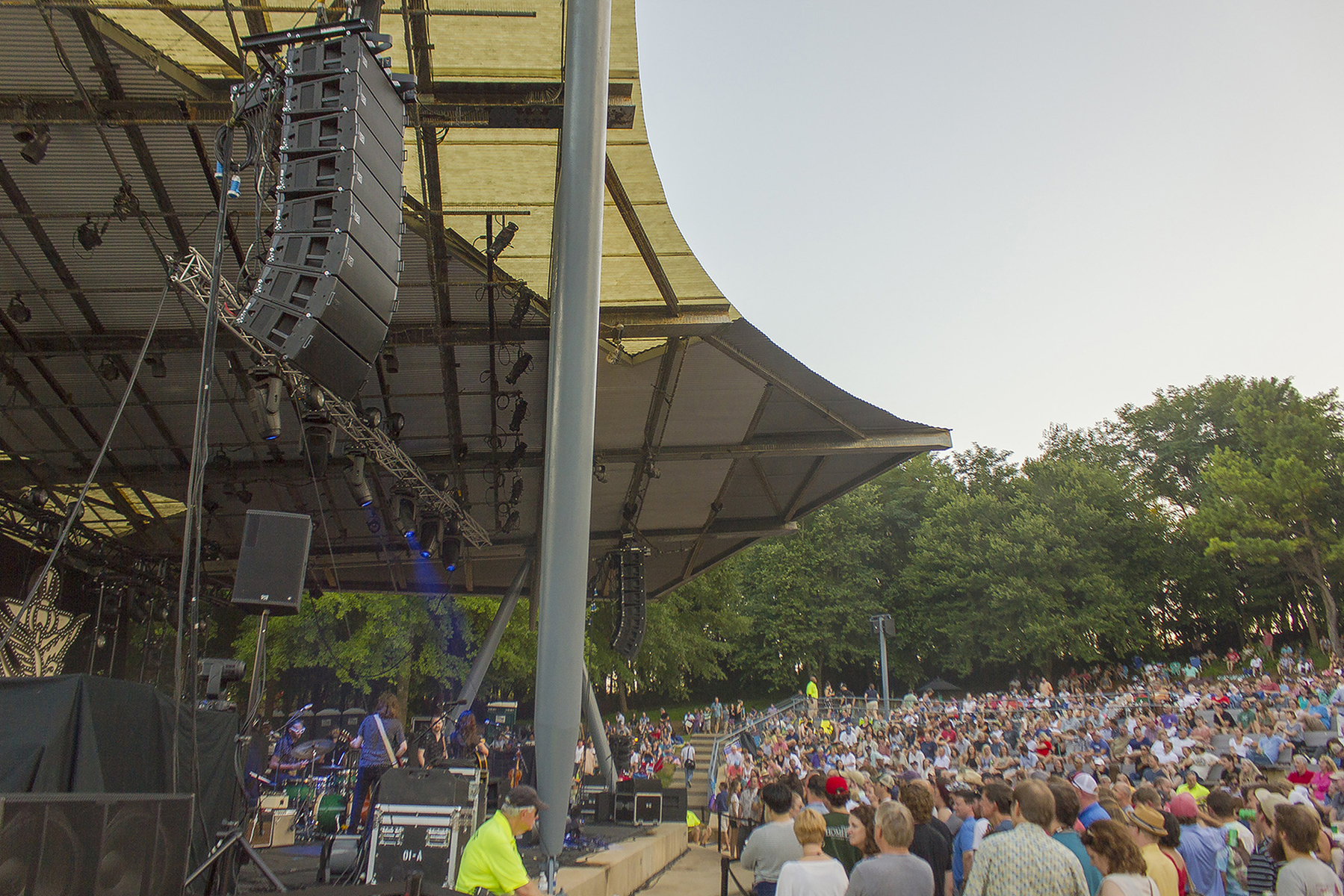 Raleigh, NC––Nestled in the North Carolina Museum of Art’s campus park surrounded by gardens, meadows, woodlands and sculpture, the Joseph M. Bryan Jr. Theater is known for its summer concert series featuring a variety of musical ensembles and singer-songwriters such as Rhiannon Giddens, Sheryl Crow, Tegan and Sara and others.

The NCMA’s amphitheater has used various PA systems over the years but has now chosen Martin Audio MLA Compact deployed by RMB Audio. Asked to describe the current system, RMB’s Tobias Cannady says: “We’d originally used speakers stacked but then negotiated for the ability to fly MLA Compact for an improvement in quality.

“The setup includes eight flown MLA Compact cabinets per side with four Martin Audio DSX subs ground-stacked on each side of the stage and CDD-LIVE 15’s for side fills and delays.

"At the end of the night, everyone is very happy with the coverage, control and audio quality we can provide for them.”

“There’s been a significant improvement in several areas with the new system,” Tobias explains. “Even though the stage is lower than most of the seating, the MLA Compact system is able to throw much further with a more cohesive sound quality while cleaning up the area in front of the stage which can sound muddy.

“Overall, visiting engineers and artists have been very impressed with MLA Compact. At the end of the night, everyone is very happy with the coverage, control and audio quality we can provide for them.”

RMB owner/founder Cooper Cannady adds, “We’d been aspiring to fly a system at the site for years, an idea which was not well received initially because the theater is a North Carolina government facility with its own rules.

“Finally, our discussions led to a structural engineer coming in and approving load points and we were able to move ahead with flying a system. In this case, it was the MLA Compact that was also a really good match for Martin Audio’s CDD-LIVE 15’s that we deploy as outfills and delays.

“So, we put it up last year for a number of shows and the system won the approval as the only one they wanted to use, which was a major achievement for us. And we were also using MLA Mini as an outfill instead of their outfill system for a number of months, so everything changed to Martin Audio MLA technology in 2017, a win-win for the museum, amphitheater and us.”