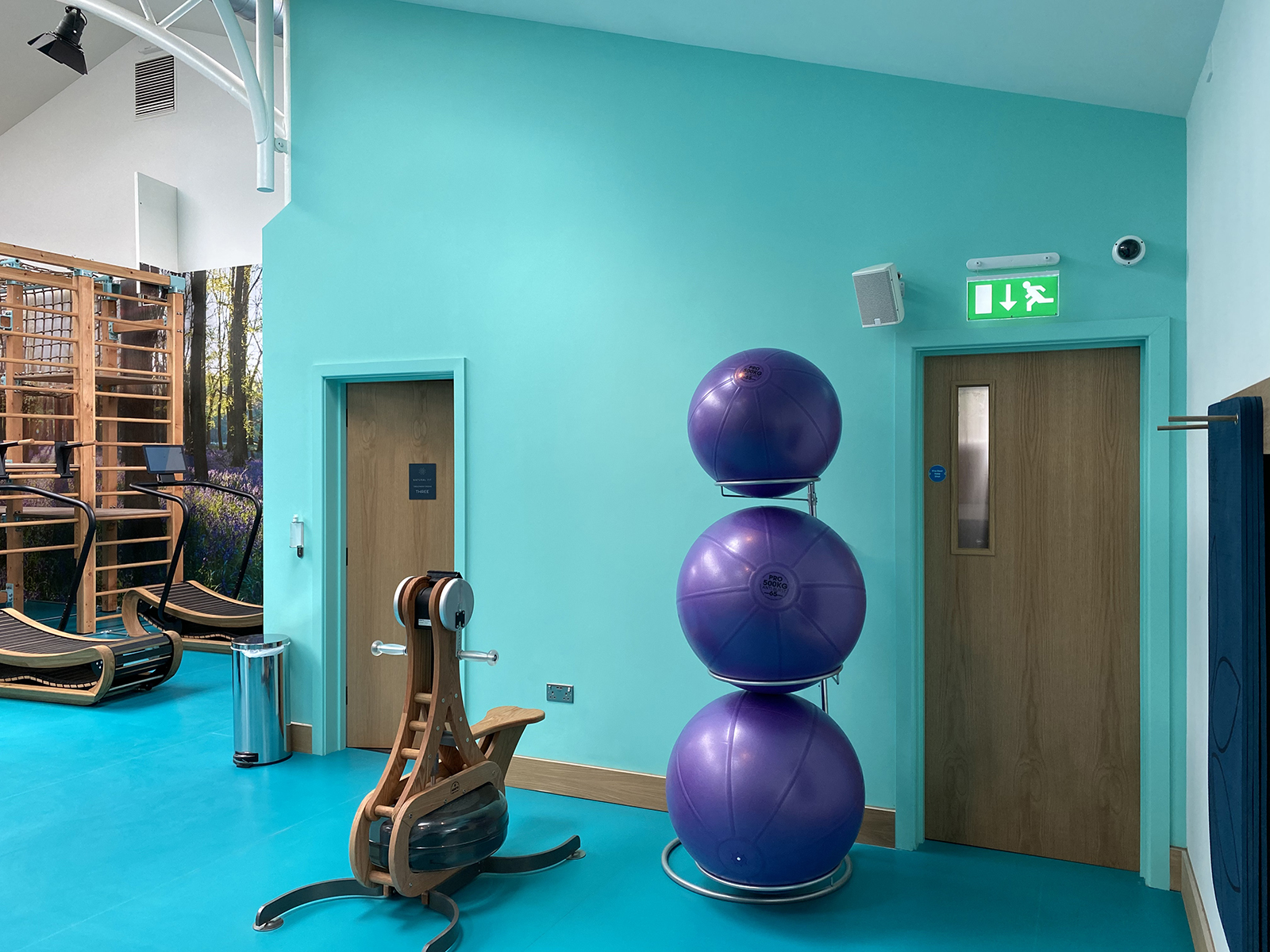 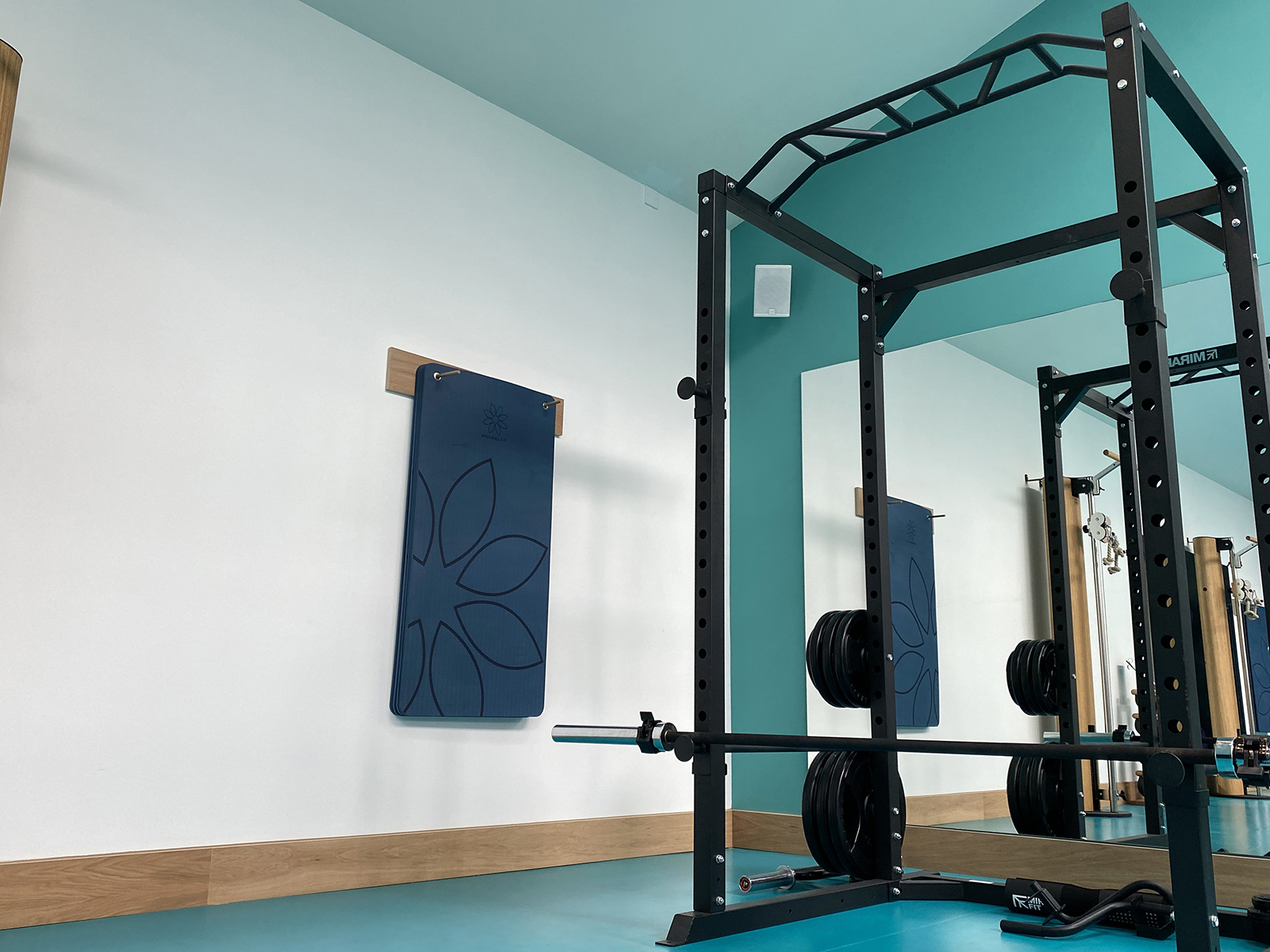 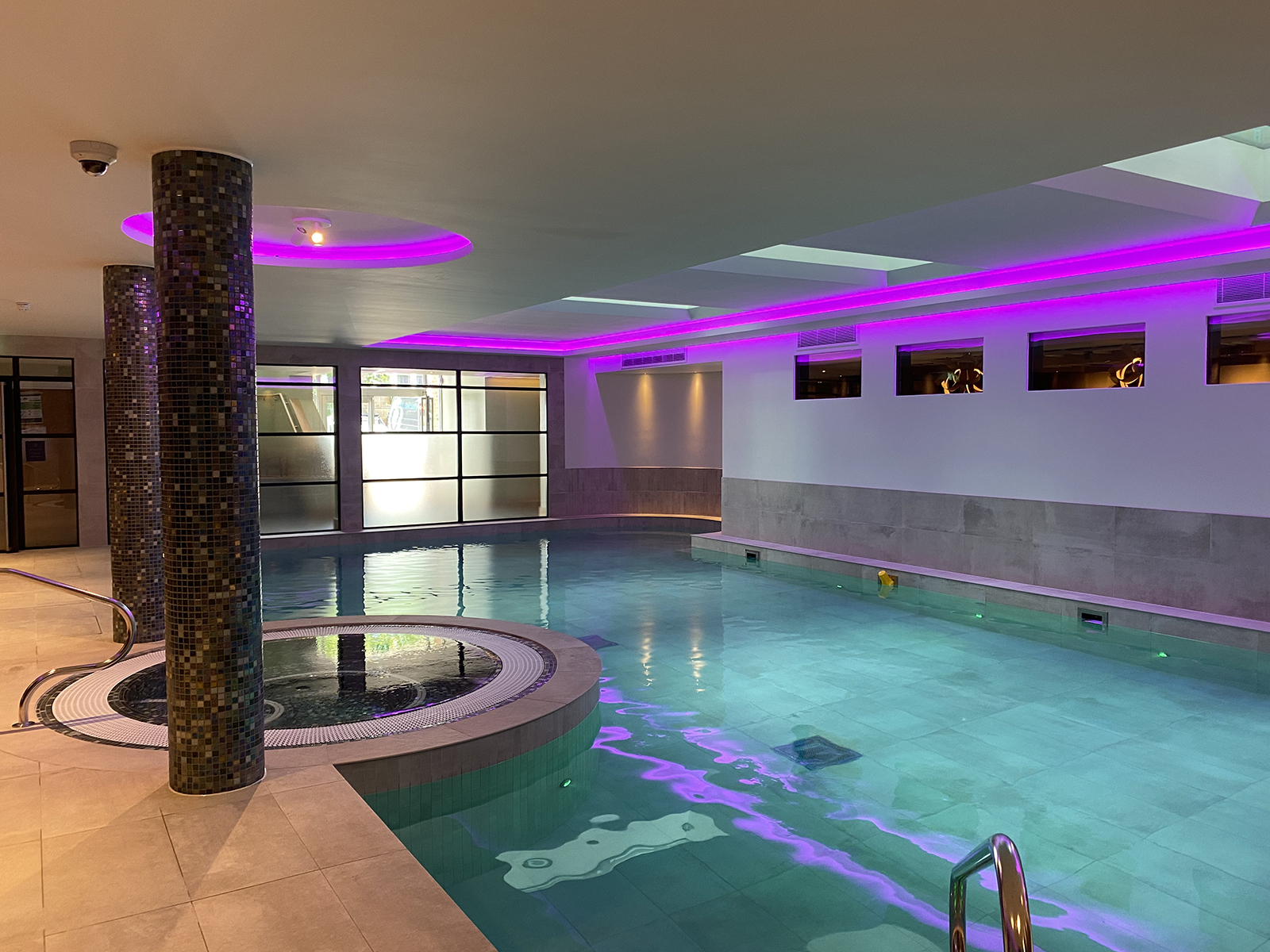 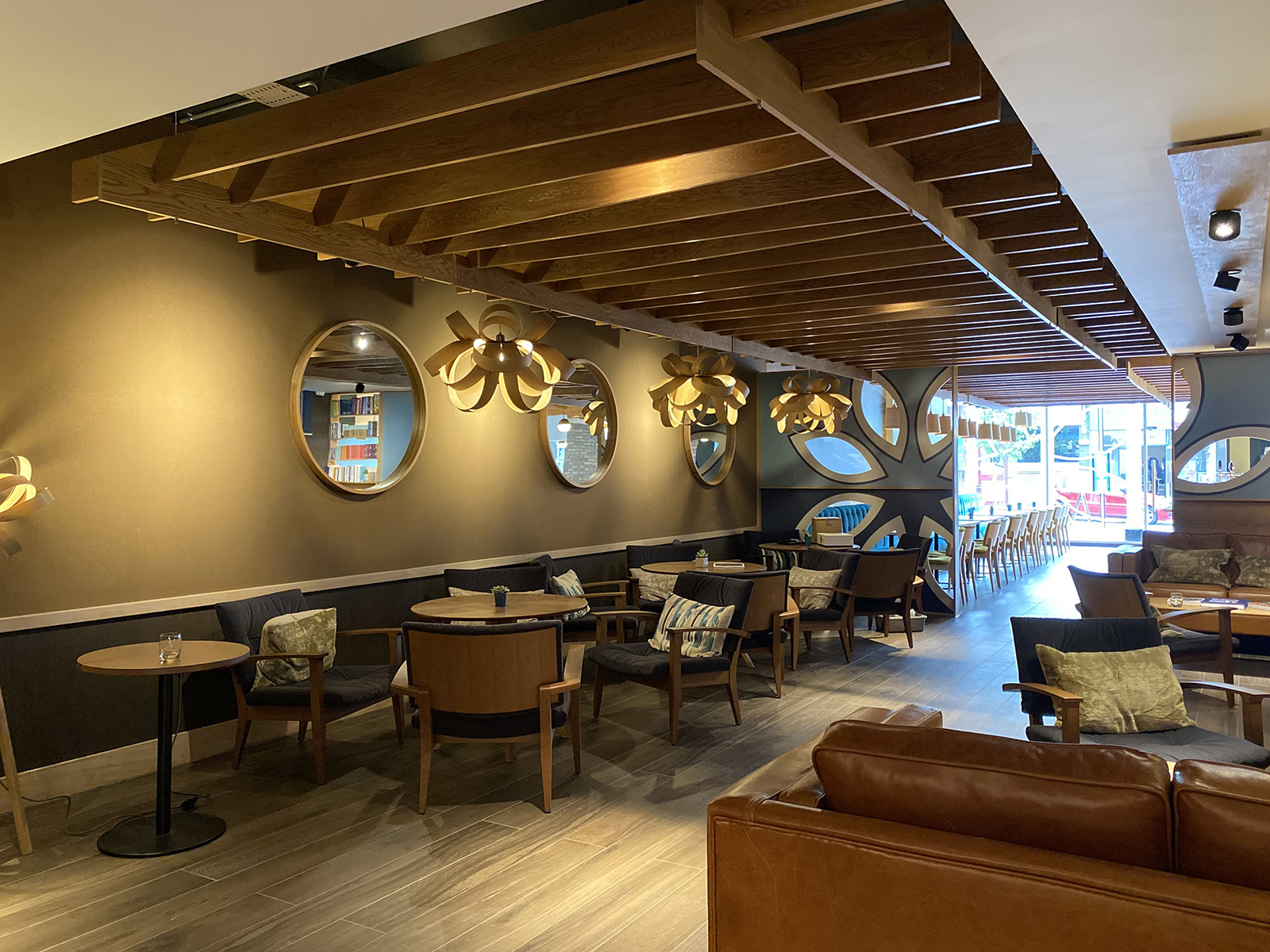 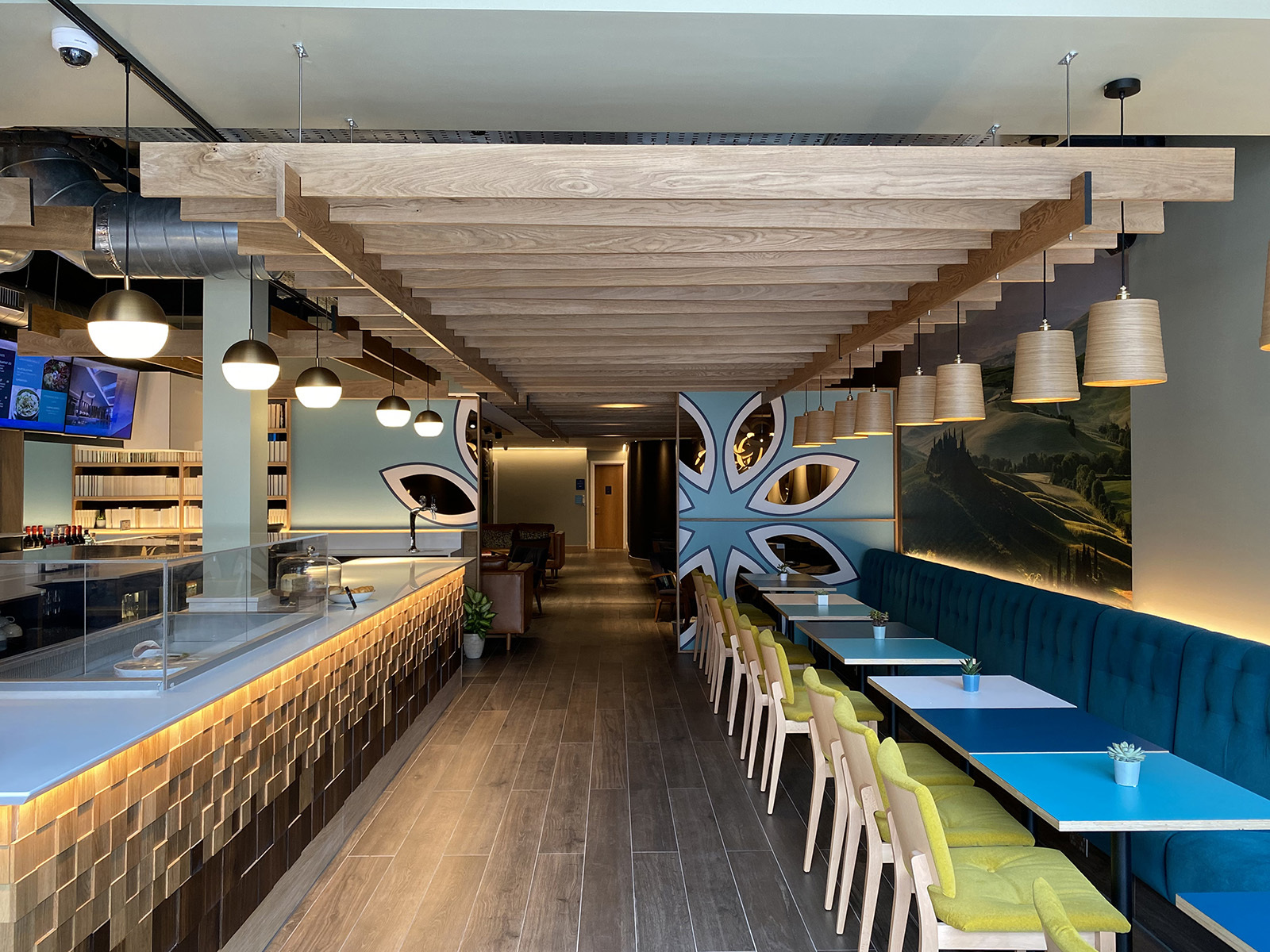 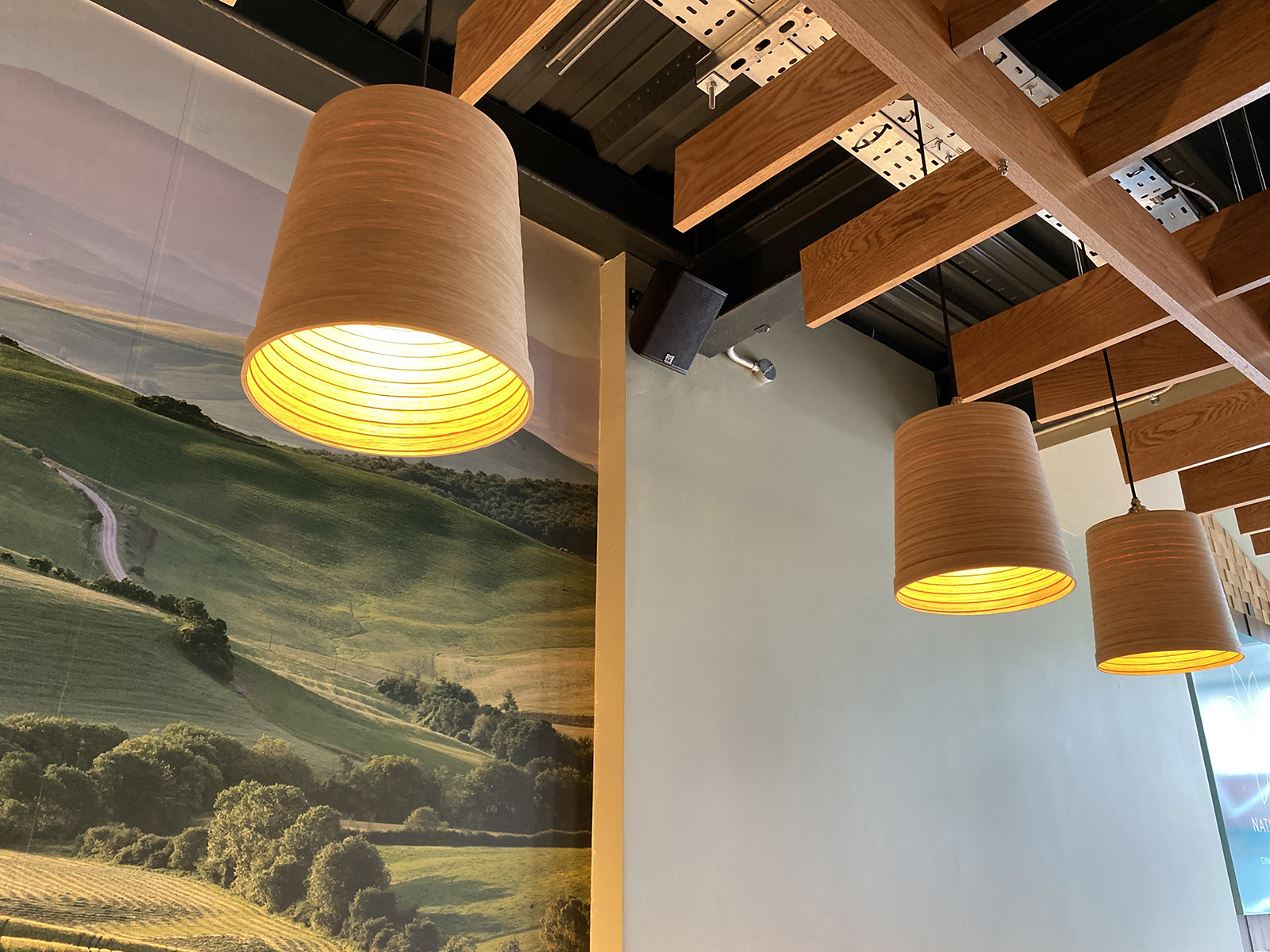 AV integrators, Old Barn Audio (OBA), have been specifying Martin Audio’s CDD series on a regular basis, ever since it was first released in 2015. And they have just added a new fitness centre to that roster.

Over the past five years they have introduced countless venues to the manufacturer’s coaxial differential dispersion technology, populating many different market sectors with these advanced solutions, and today rank among the top three partners in the UK when it comes to quantities sold.

When Steven Kelly, who runs the Natural Fit Gym in Tunbridge Wells with partner Shaun Harris, contacted OBA, their first requirement was a state of the art audio system.

We install CDD because they are priced well, they sound phenomenal and they are esoteric in their construction.

“This is the first of what will be a series of upmarket gyms and they wanted the best,” recalls OBA director Phil Clark. “We told them straight away that they needed Martin Audio.” The client was reassured not only by this, but the fact that OBA are also based in the genteel Kent spa town.

Another condition was that the speakers needed to be discreet. And so OBA opted for the ultra-compact CDD5. “Even though the CDD5 is the smallest in the CDD range they give great power, clarity and dispersion,” he said. “It’s a high-end solution, and being black, set against a black ceiling the sound source is virtually invisible.”

The gym, which includes a sunken swimming pool, is divided into four zones as far as sound distribution is concerned: Café, Main gym, Changing rooms and Members area. All four playback devices are individually controlled by the instructors’ iPhones and iPads, with bespoke music for many of the classes, played out at BGM levels.

“Steven Kelly was so impressed with the sound system that he will be running with Martin Audio again at their second venue, which will be in Hove,” continued Clark.

“We install CDD because they are priced well, they sound phenomenal and they are esoteric in their construction. We use CDD for pretty much everything, often linked to Martin Audio’s SX subs,” he concluded. “You can’t really ask for anything more.”