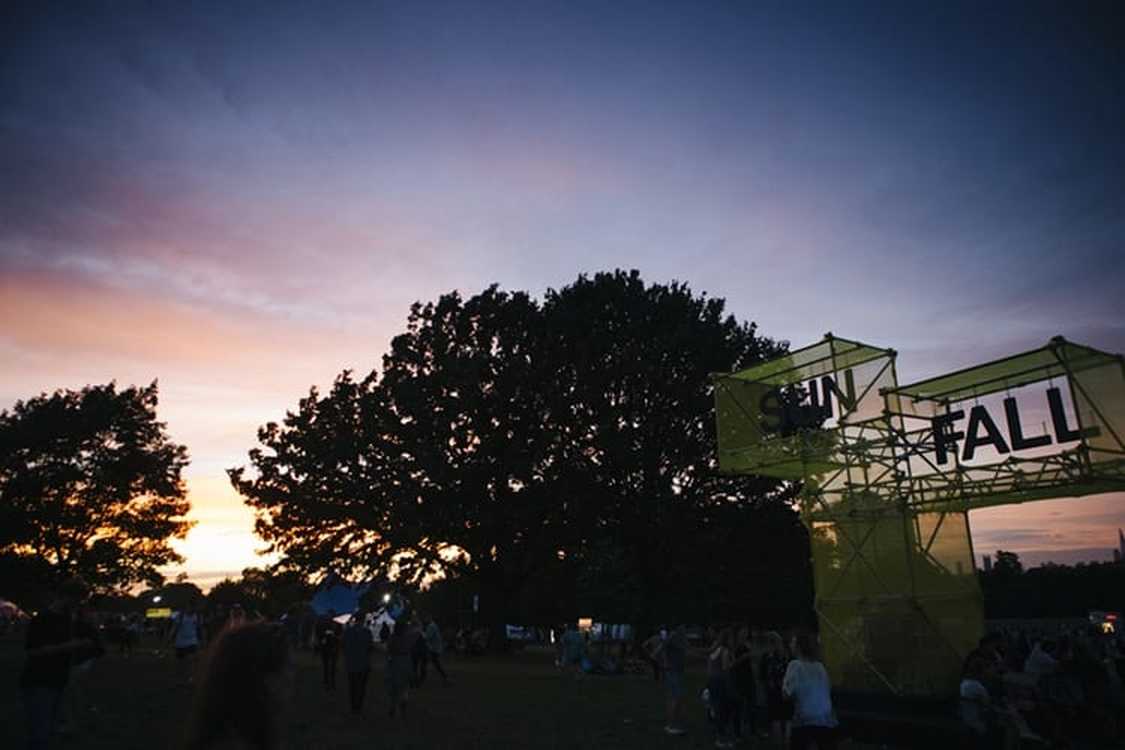 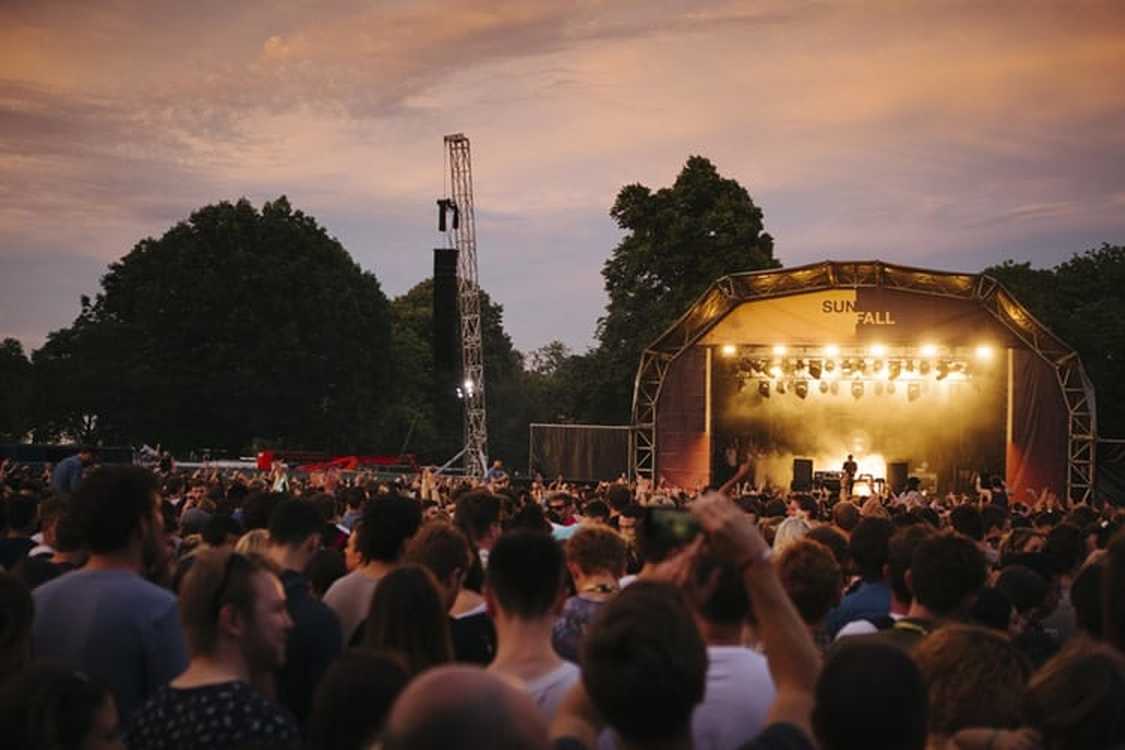 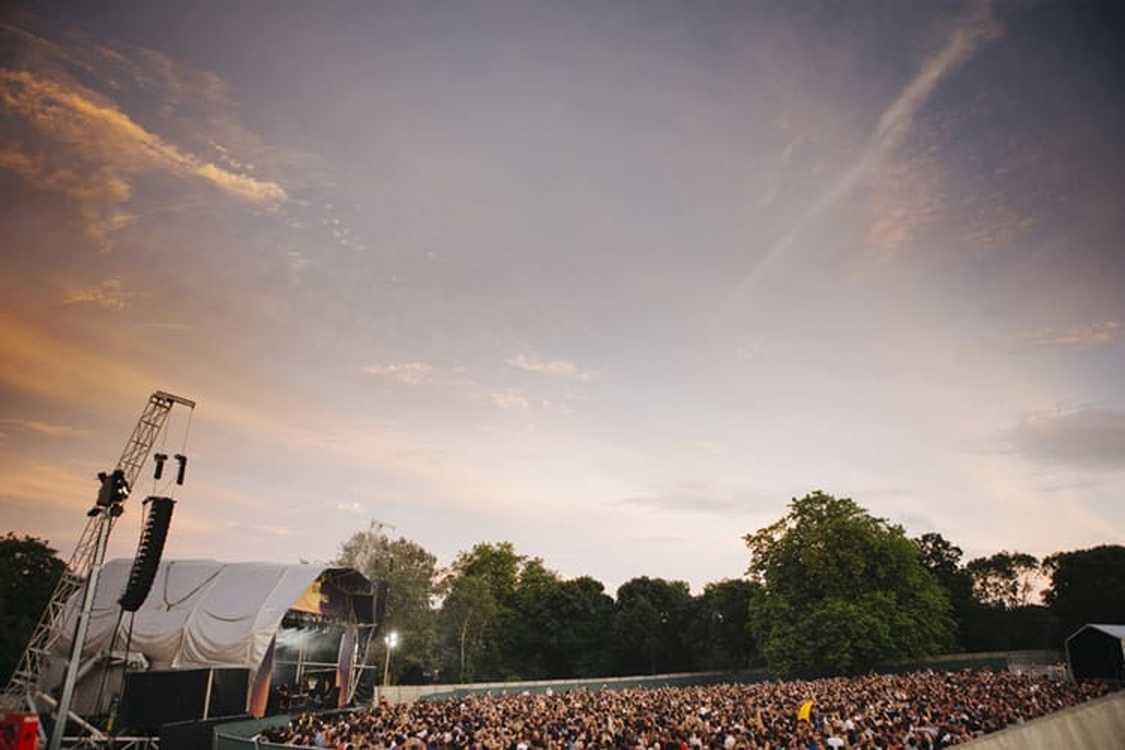 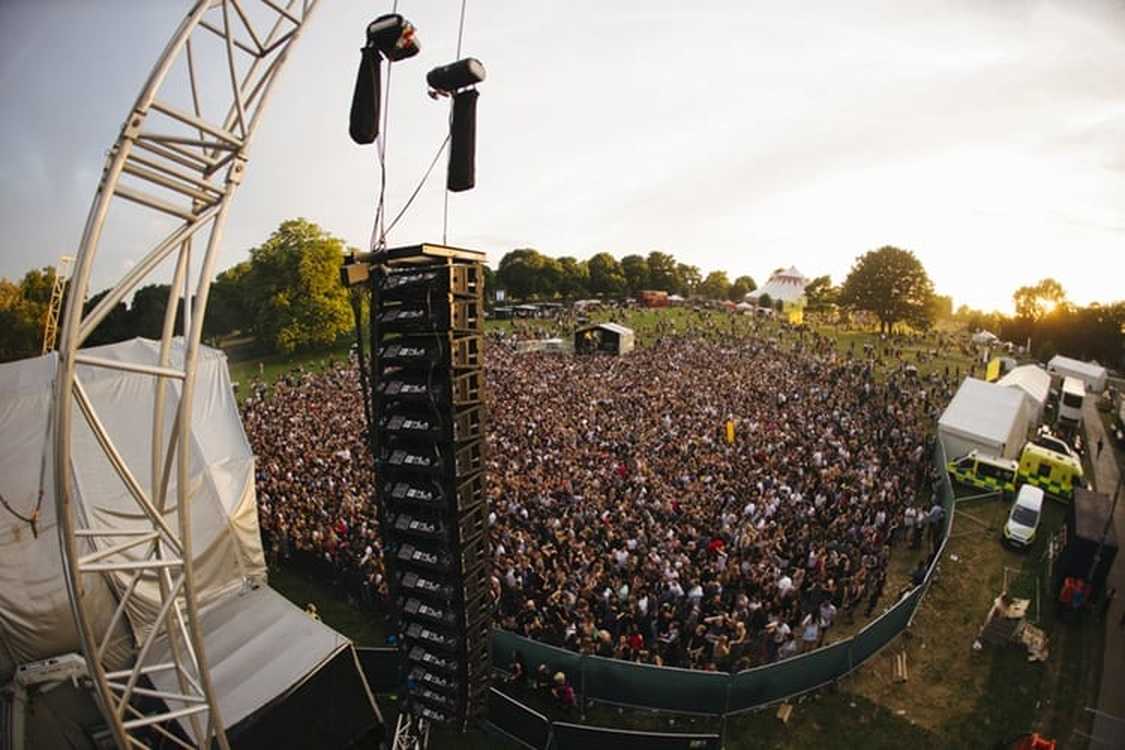 Successful debut at Brockwell Park sets blueprint for the future

In a crowded festival season, trying to establish a new concept within a relatively untested site in central London can prove hazardous.

It is a team that for the past five years has serviced the two other events in the NVS Promotions portfolio - the back-to-back Dimensions Festival and Outlook Festival in Pula, Croatia. And once again, the result was an outright success.

According to RG Jones' crew chief and project manager, Steve Carr, the underlying idea at Brockwell Park was to run the festival until 9pm (the 'Sun' element) and then decant the crowds into surrounding clubs (the 'Fall') to promote a serious underground club vibe encompassing jazz, electronica, house, hip hop, dubstep, techno, soul, drum & bass and disco.

RG Jones had been approached with a task of achieving high SPL whilst maintaining maximum control, even frequency response and minimal offsite propagation on an unregulated site, according to Carr. 'After their success with MLA in Croatia the Martin Audio system was the obvious choice,' he said.

At the same time the production company brought in acoustic consultant, David Leversedge of Aria Acoustics to manage the onsite noise.

Having previous experience of the site themselves, RG Jones recommended the MLA Compact after carrying out a survey and taking into account the proximity of the neighbouring residencies. 'Behind the stage was a busy suburban street and there were residential properties within 150m of the backstage area,' noted Carr. The decision was to programme a 'hard avoid' pre-set into the proprietary DISPLAY software to prevent rear sound escape.

As there was no reference point for the site, Aria Acoustics set the levels at FOH at 96dB(A) over 15 minutes - and that was maintained while comfortably meeting the offsite thresholds, RG Jones confirm.

The main system itself comprised 14 MLA Compact enclosures per side with four MLA Mini elements providing infill. 'These paired up brilliantly with the main hangs to provide an intimate, high fidelity sound,' assessed Steve Carr. The main hangs were trimmed higher than a normal festival rig to achieve the width and depth of coverage required in the absence of delays.

Speaking of the intelligent sound mapping, he added, 'We designed the 12 DSX subs into a broadside cardioid array, with four rear facing, so we could concentrate all the energy up the hill. We also programmed a 3dB drop-off from the front and dance area to the FOH position, and a further 3dB from FOH to the rear of the audience, cutting it off at 115 metres.

'MLA worked brilliantly,' said Steve Carr in summary.'With smoothness of frequency response and drop-offs exactly where we wanted them production were delighted and we received lots of compliments.

'Hopefully we have set a standard for what this site is able to achieve and that the data collected will help establish the Sunfall Festival at Brockwell Park.'

At the conclusion of this year's event, the impressive bill of artists, which included headliners Jamie xx and Kamasi Washington, took over some of London's many night destinations - including parties at Corsica Studios, Bussey, The Coronet and Peckham's Canavans.