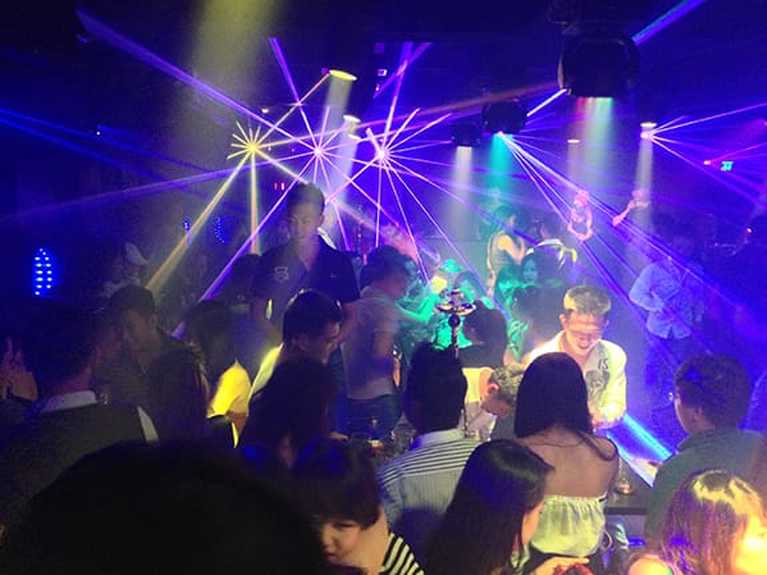 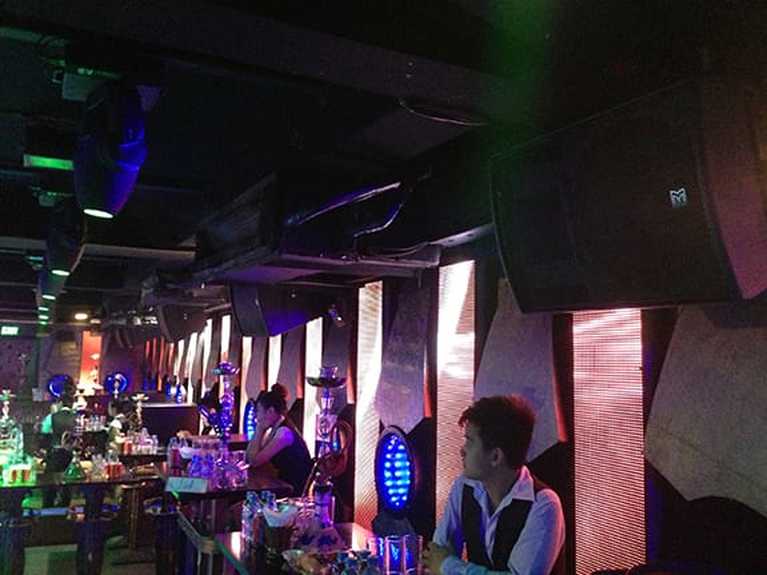 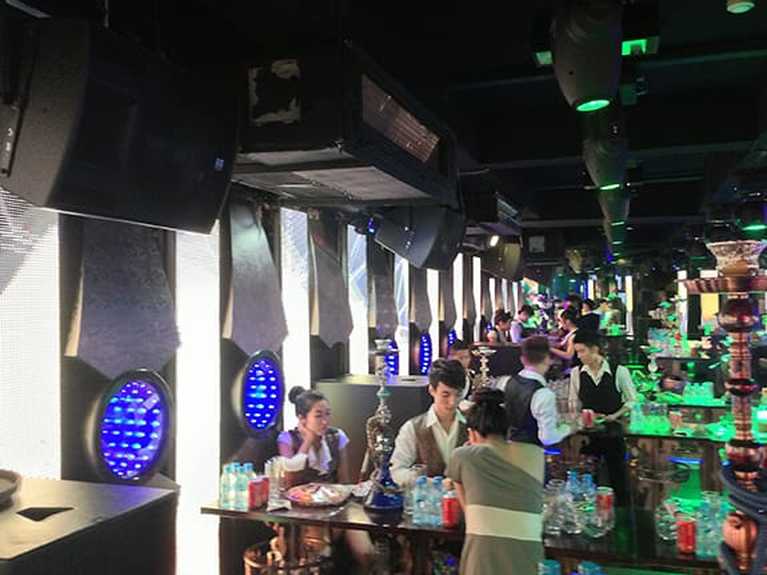 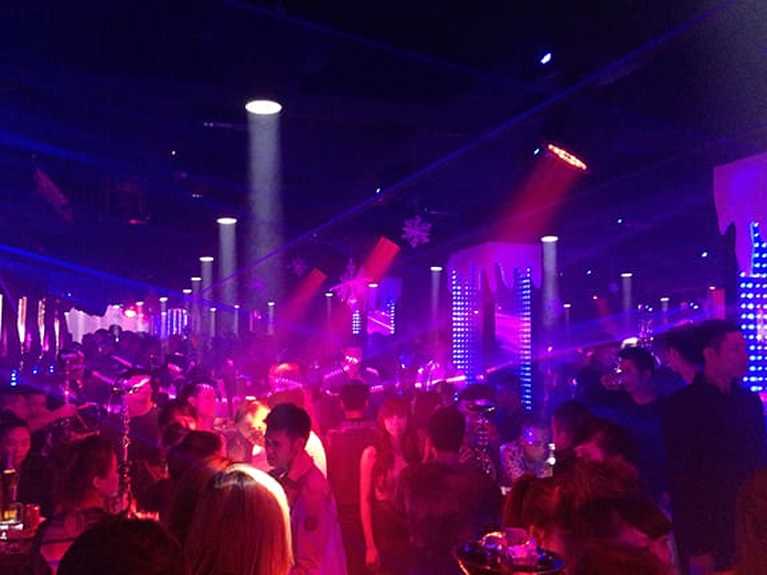 Nineteen Club, Hanoi's hottest new club and bar, situated right in the centre of the Vietnamese capital, has set a standard for other clubs to emulate, thanks to its Martin Audio sound system.

Venue owner, Vu Anh Phong, first decided to visit Ho Chi Minh city in the south, in order to learn the reason behind the phenomenon success of some of the more famous clubs. He immediately noticed that a common factor was Martin Audio sound systems that appeared to attract a clientele seeking a higher grade of entertainment. 'The fact that Martin Audio contributes to these clubs' dramatic success, with the considerable number of guests visiting every night, was evident,' he said.

After five days of installation, Nineteen Club was ready to unveil its new audio system to the 500 capacity crowd, knowing that it would raise the temperature. 'I am absolutely satisfied with my decision to upgrade the sound system and can now feel the true power of Martin Audio,' summarised Vu Anh Phong.