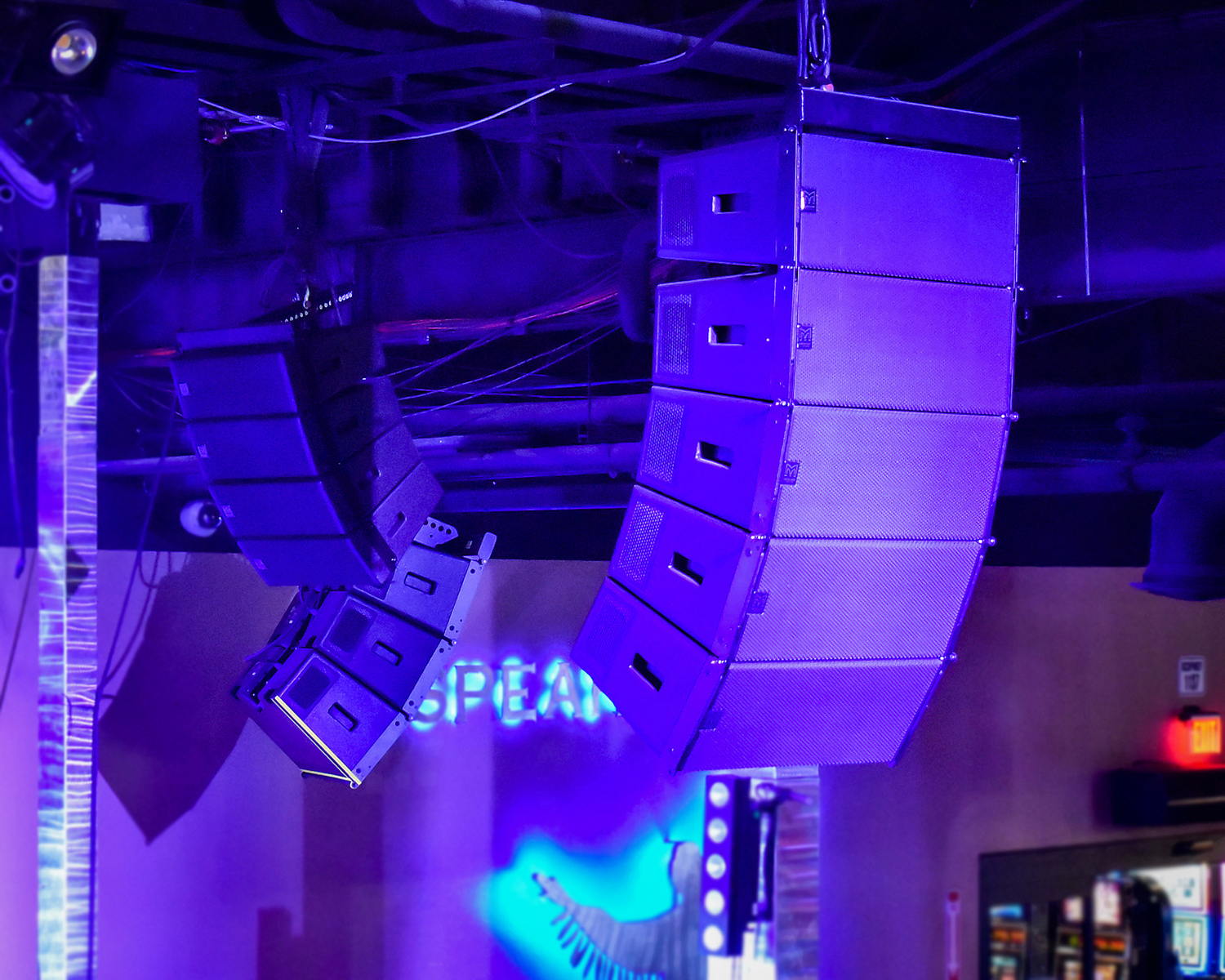 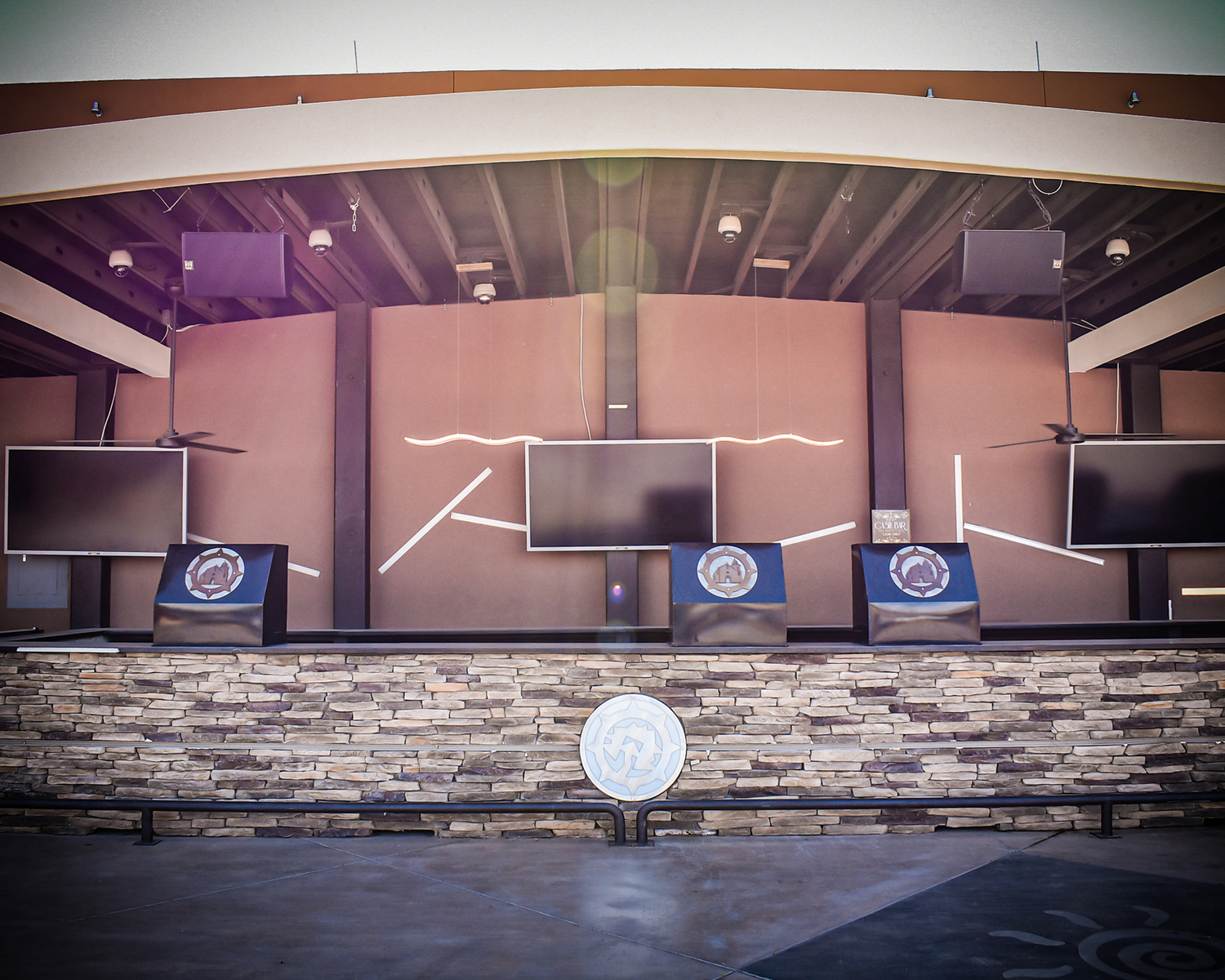 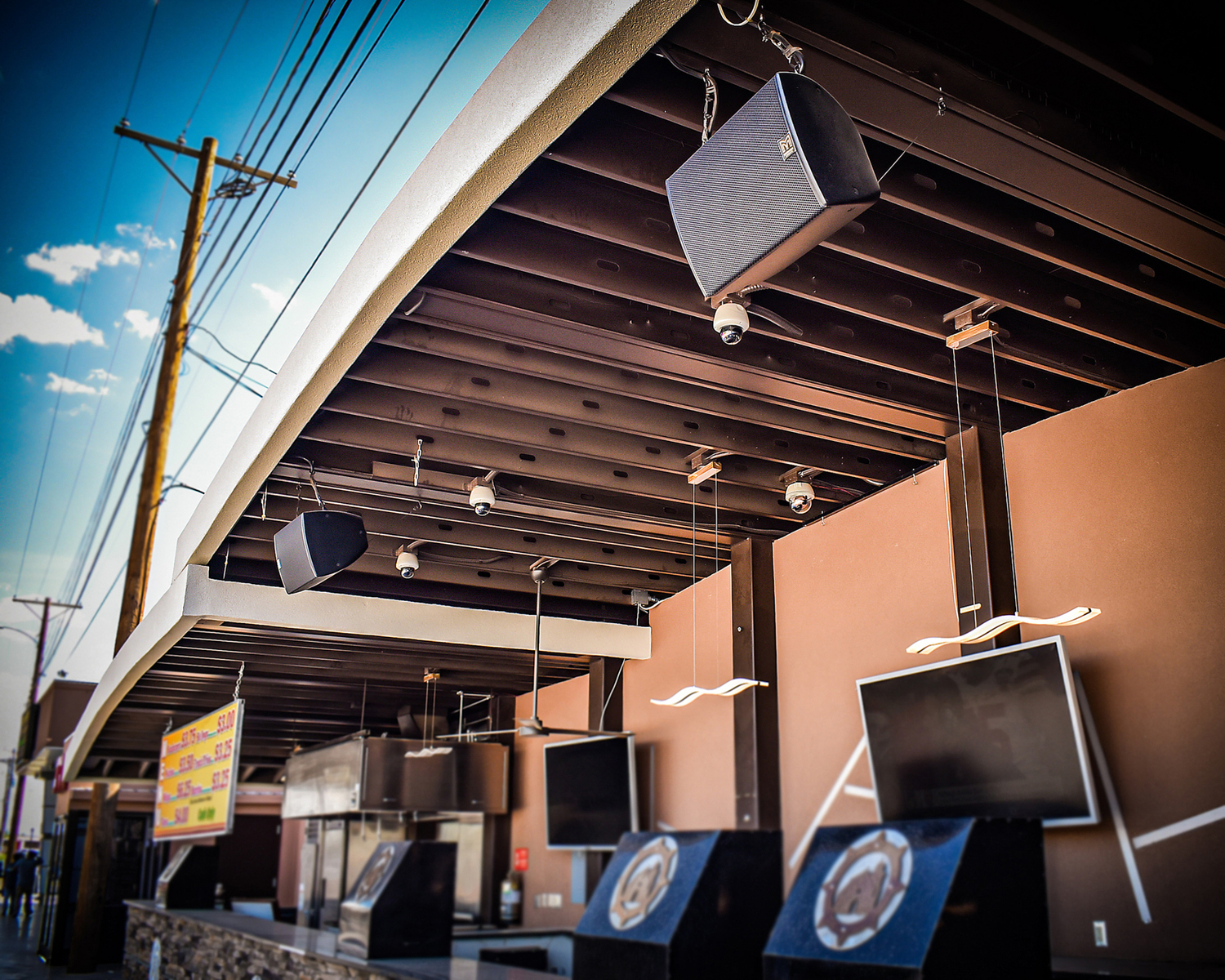 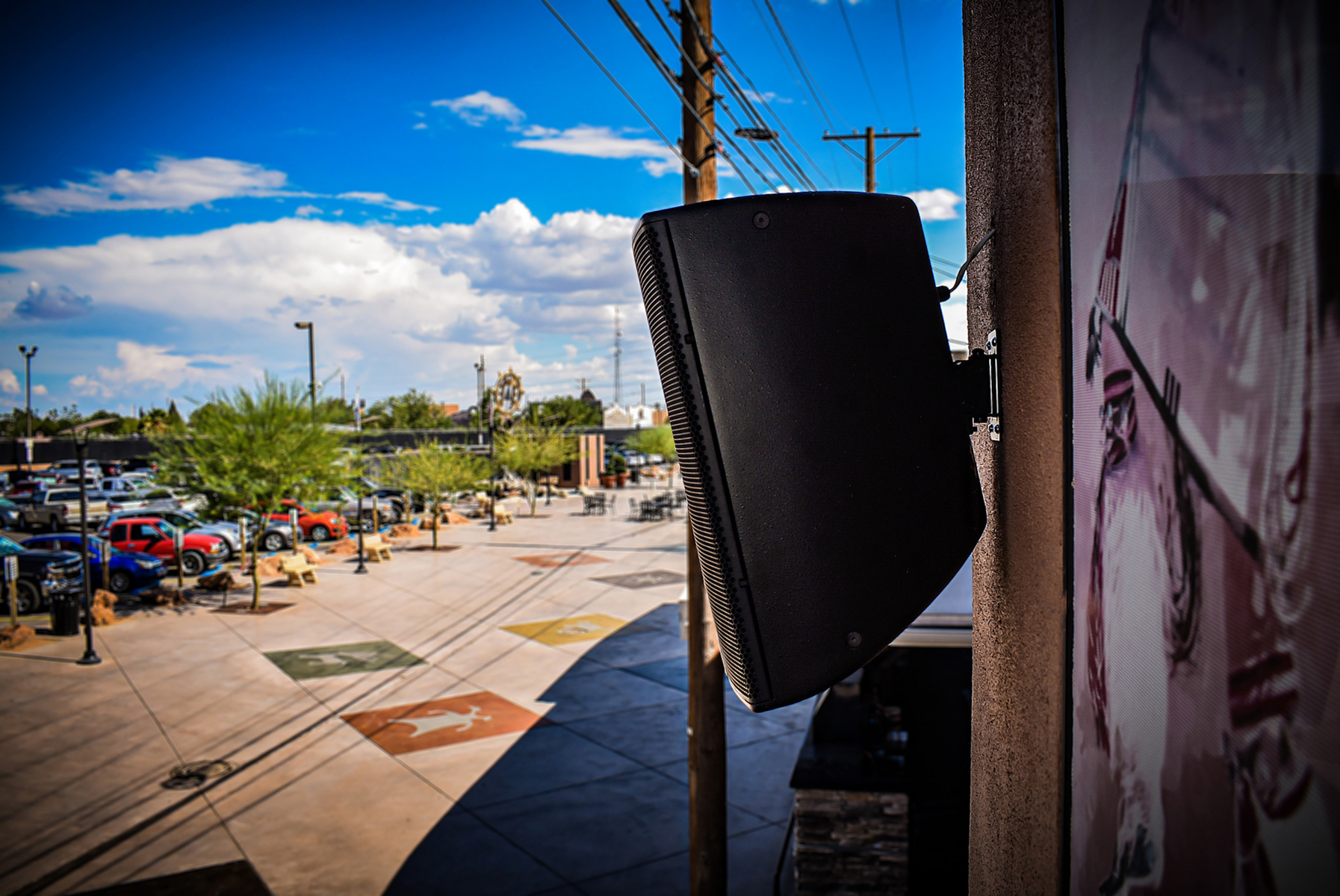 Describing the venue, SRB owner Scott Brown explains, “Speaking Rock is located on a native American reservation and they have live entertainment seven nights a week with outdoor concerts once a month in their parking lots and a large park nearby. It’s the go to area for the area for entertainment because people know there’s always something going on there. They have several bars throughout the facility and TV screens everywhere.”

Concerts at Speaking Rock include a wide variety of artists such as Chubby Checker, P.O.D., RATT, Molotov, Buckcherry, Sammy Hagar and more. In terms of the performance venue, Scott explains “the main room is kind of a large club atmosphere with two stories and wrap around balconies, a main stage and the floor.

“The sound system includes five Martin Audio WPC a side flown alongside the stage with outfill of four WPC on stage left because the room takes an L shape because of the bar. Eight SXH218 subs are ground-stacked on the floor directly under the edge of the stage. It’s all powered with eleven iK42 amps using one box resolution for optimum coverage and audio quality that we needed because it’s a very difficult room with concrete floor, adobe walls and lots of reverberation, which the WPCs cleaned up immediately. The CDD12s mounted in the balcony are used for a little extra reinforcement for speech in lower volume situations.

“In addition, we used WPMs on stage for sidefill for the band along with four SX118s which are used for sidefill or drum fill, depending on the setup. We also have four CDD12-WRs outdoors which are mounted above the outdoor bars and the doors leading into the facility.”

Asked about his mission for this project, Scott responds, “they wanted to achieve clarity and intelligibility given the challenging acoustics of the room. In fact, once we were testing the system after installation, several of the staff members were walking through and even though they didn't know audio, they were saying ‘Wow, what happened? What changed?’ It was really cool knowing that everyone from the bartenders to housekeepers and guest services were amazed at us just running playback to tune the system. This system really is a monster difference from what was here before.

“Because the performance space is a multipurpose room that can be used for everything from row seating to high tabletops, banquets and formal dinners, we wanted to ensure even coverage throughout the room– which we definitely achieved. In terms of music reproduction, the system performs way better than any other one we’ve ever had in the room –there’s a night and day difference. It gives you the true sound of what the music is supposed to sound like.”

Echoing Scott’s sentiments, Emmanuel Garcia, Production Manager and FOH Engineer for Speaking Rock, adds: “It’s an awesome PA. The clarity you can get out of it, especially on vocals– that’s where it makes the most obvious difference. We have all kinds of musical artists on stage and the Martin Audio system performs extraordinarily well. You can pretty much get whatever sound you want out of it. It gives us really even coverage and goes way beyond comparisons with previous systems. I love mixing on it.”