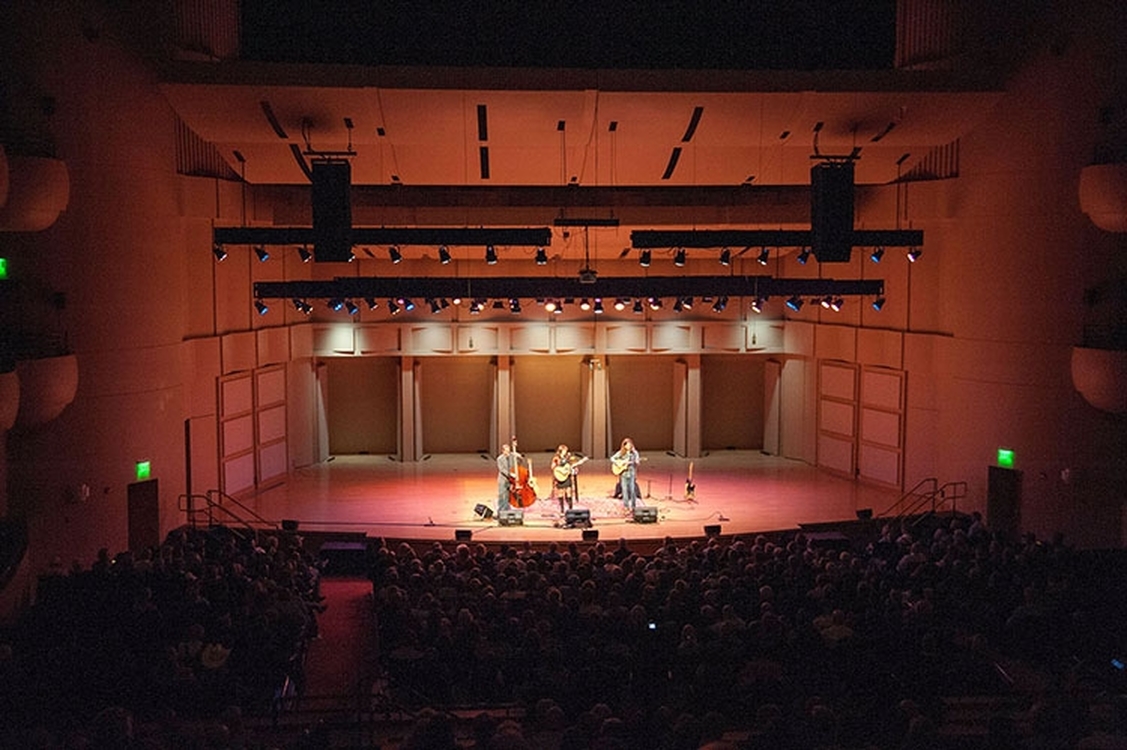 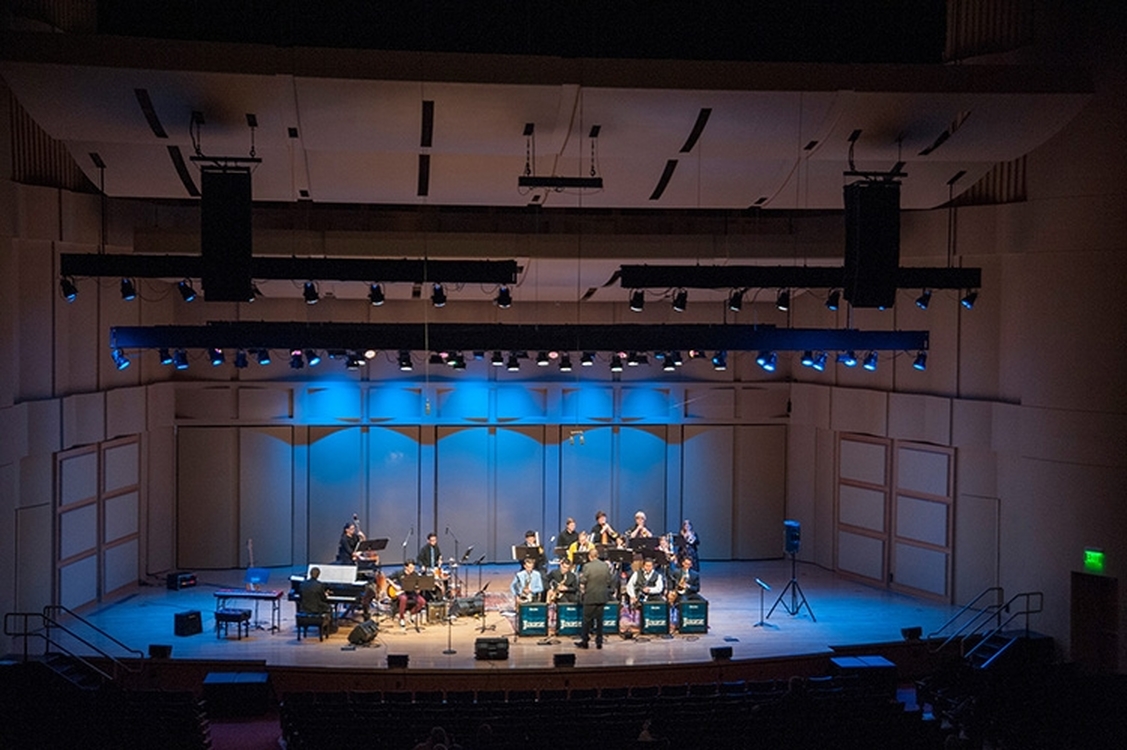 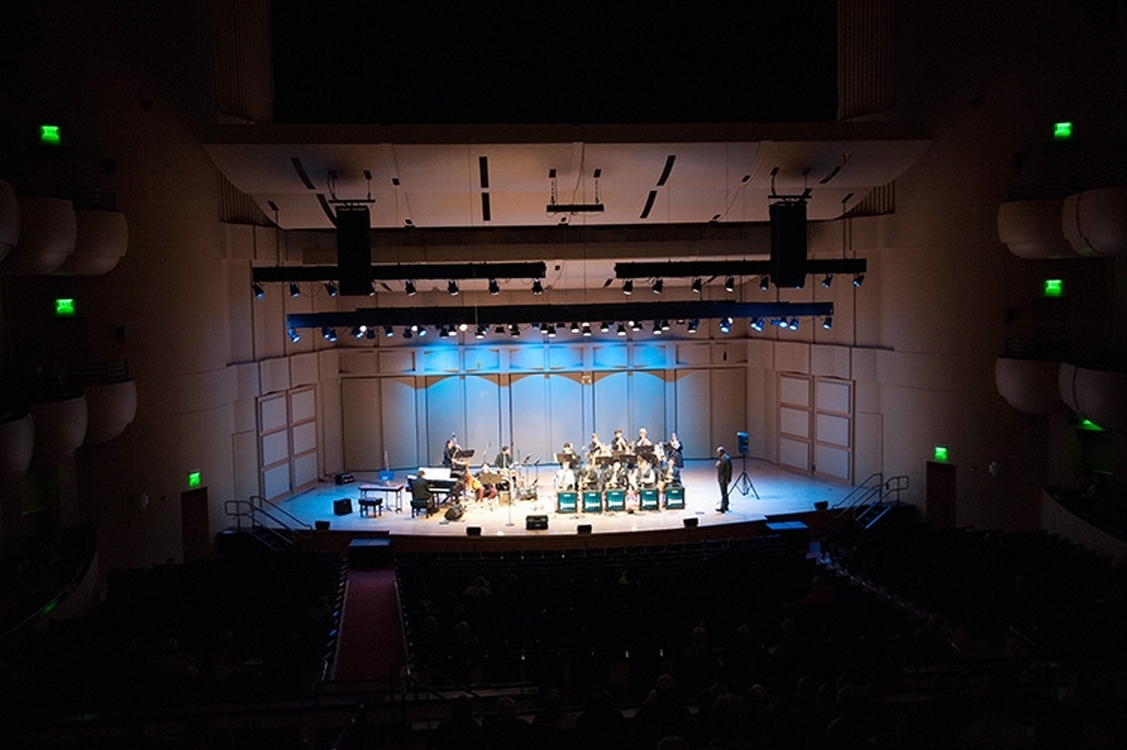 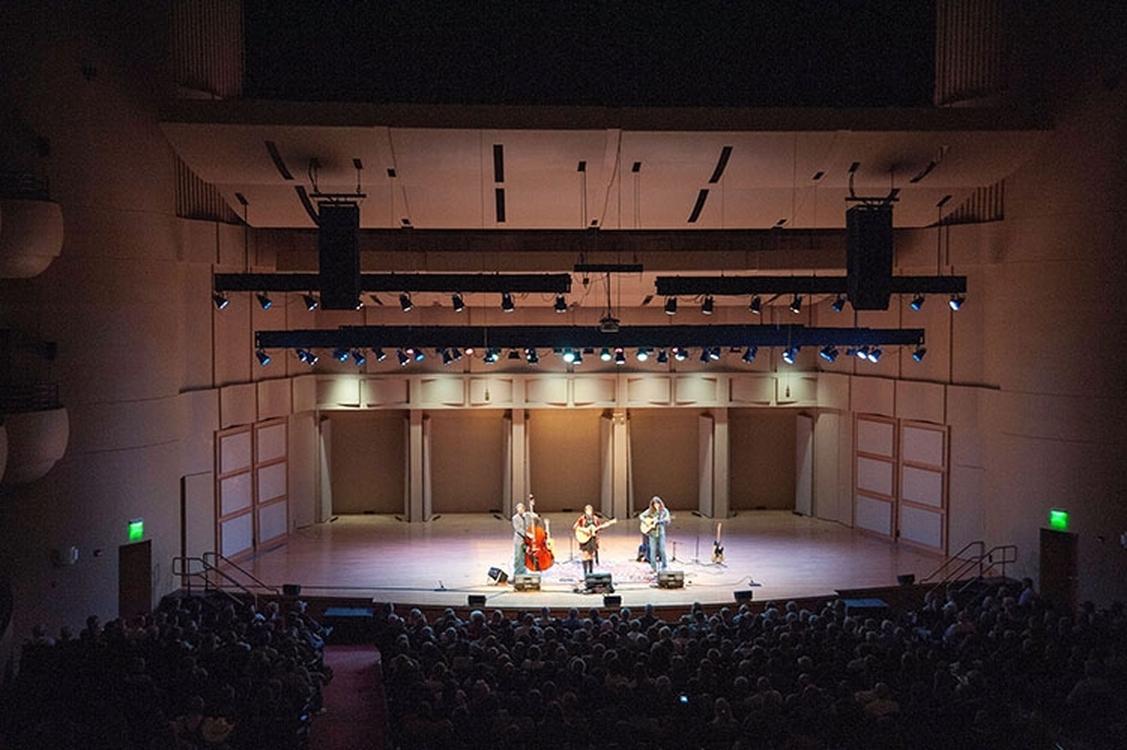 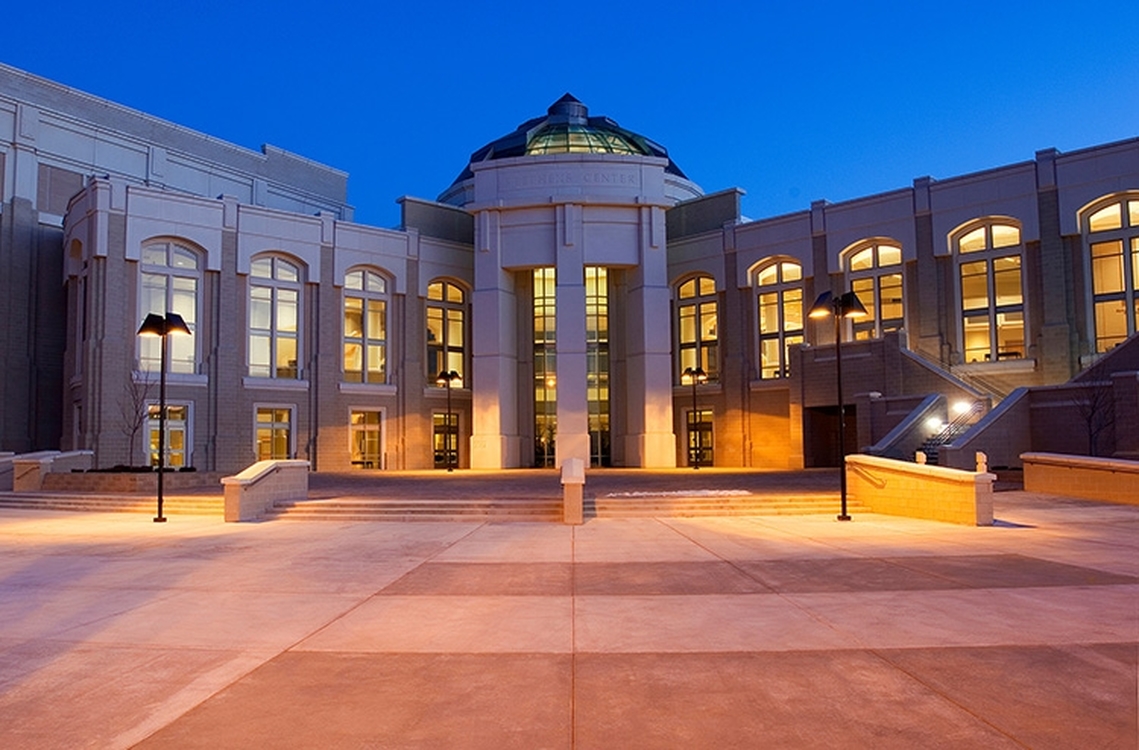 The MLA system is described by Stephens Center Production Manager Bill Stanton as 'the most cutting edge, new technology out there, doing things that really suit the concert hall that other systems couldn't.

'The previous system was 11 years old and no longer technically viable or able to meet contract requirements for visiting artists,' Bill continues. 'The hall is a very 'live' acoustic space and, as a point source system, the audio went everywhere, bounced around and ultimately produced a muddy sound. The venue is a true symphonic concert hall, which made it a challenge to find the right PA system that would work seamlessly with existing acoustics.'

After researching various brands and hearing glowing reports about MLA from associates who'd heard it at the InfoComm trade show, Bill and his staff arranged for a demo of the system in the hall and as he puts it, 'that was that.'

Ron Hart, House Engineer, adds: 'We were actually able to test the system out for a Don Williams concert before we purchased it. There were a lot of positive comments from the audience with everyone saying how great it sounded.'

The Martin Audio system in Jensen Hall is designed to achieve maximum clarity in the 1150-seat venue, which is characterized by a high ceiling, long rectangular shape and a 60-foot tall stage.

It starts with main hangs of eight MLA Compact per side with one DSX sub a side ground-stacked in special notches where the stage curves. For front fills, there are five DD6 speakers on the lip of the stage and four DD6 mounted on the walls to cover the loges at the extreme edges of the stage. Also included in the audio system is a Venue Profile console for FOH.

In terms of how the room is used, Bill points out, 'As the performing arts center for the university, we do symphonic ensembles and choirs that rely on the hall acoustics where the PA system is only used for announcements. Then there are amplified shows featuring jazz bands and touring acts that use MLA, including contemporary and old-time rock and country music artists such as Three Dog Night, Merle Haggard, Foghat, Wynonna Judd, Tracy Lawrence and Pam Tillis, to name a few.'

Asked about mixing on MLA, Ron explains, 'I don't have to ride the volume to get the clarity I need. With MLA, you can get very even coverage that gives every seat in the house an optimum experience. During sound checks, I can walk back and forth through the entire hall and not hear any difference.

'We have it purposely set up so the front seats are 2dB louder than the midpoint and the back wall is 2dB softer, which we could change at any point, but it sounds really natural so we went with that.  In terms of MLA's exceptional control, our hard avoid area is set up for the stage to get things quiet and allow us to turn down the floor monitors because there's no bleed back from the PA.'

Summing up, Bill concludes: ' The overall reaction from everyone at the university has been very positive about the MLA system. We've had people walking out of the venue saying it was the best sounding concert they've ever heard in here. Bottom line, the audio quality is so much better than our previous system, every show is really enjoyable.'