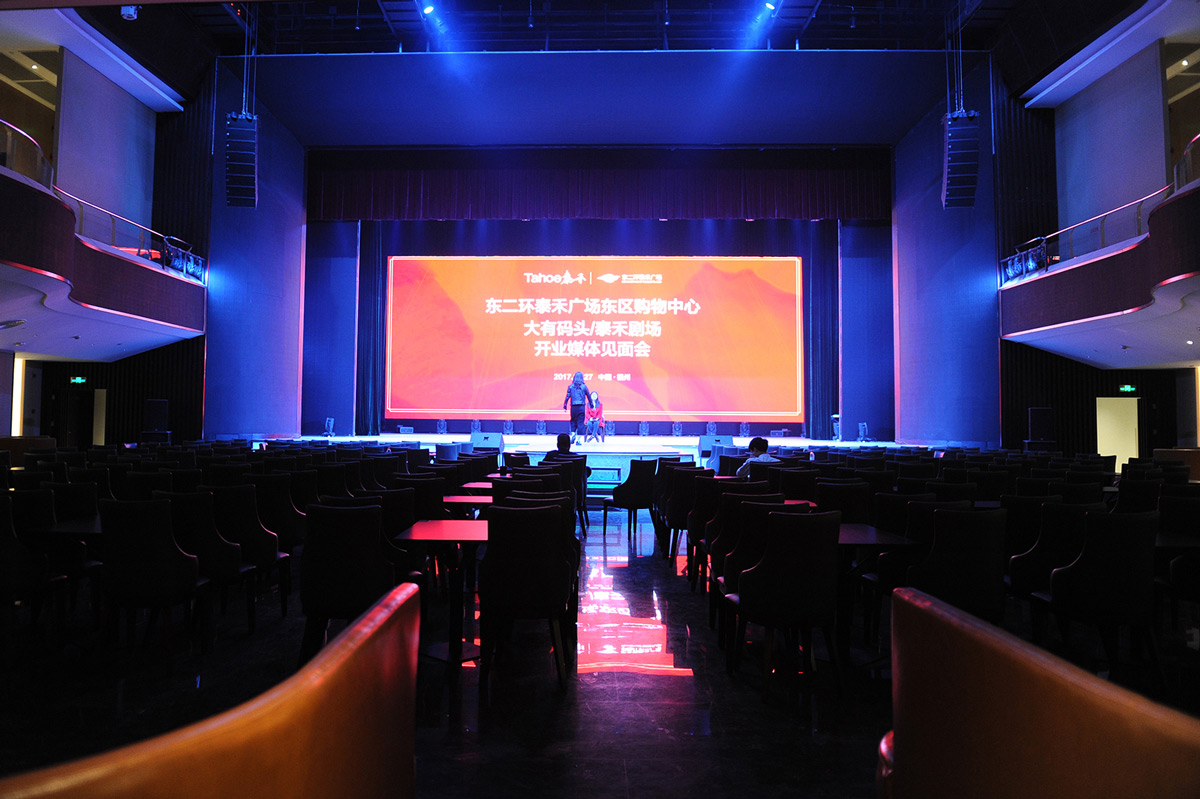 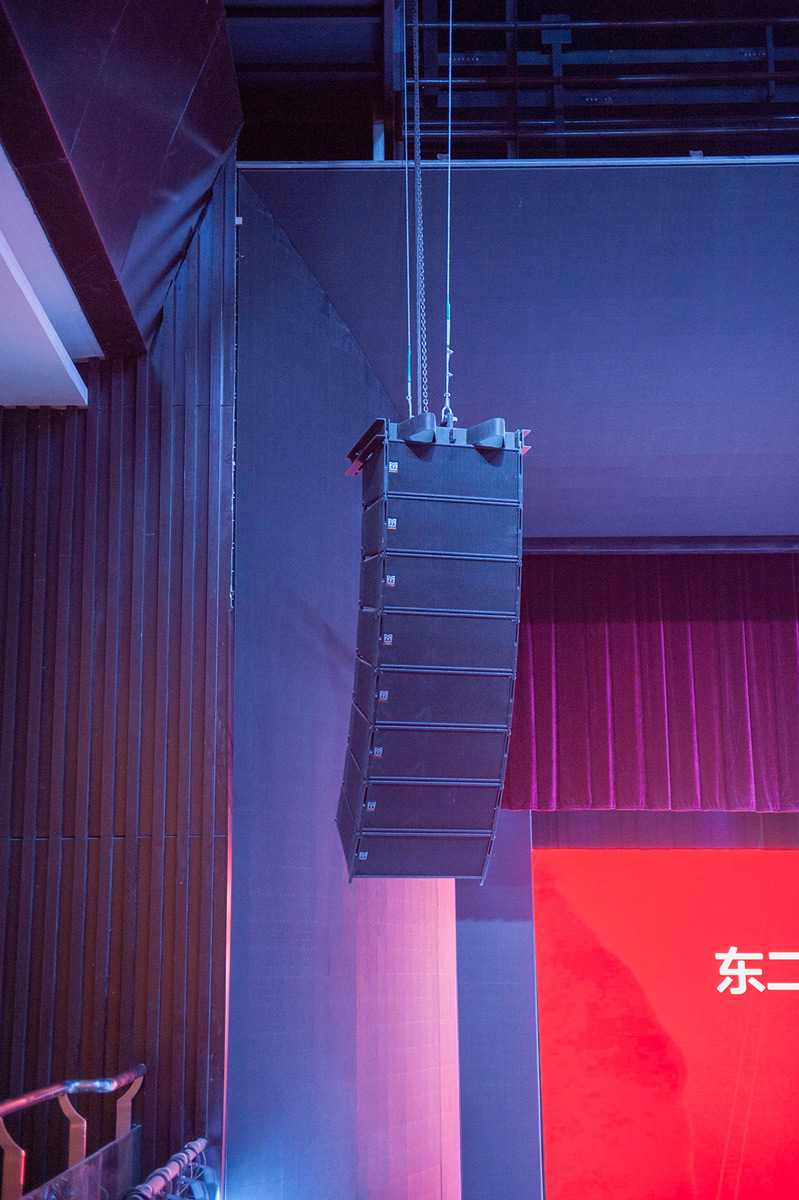 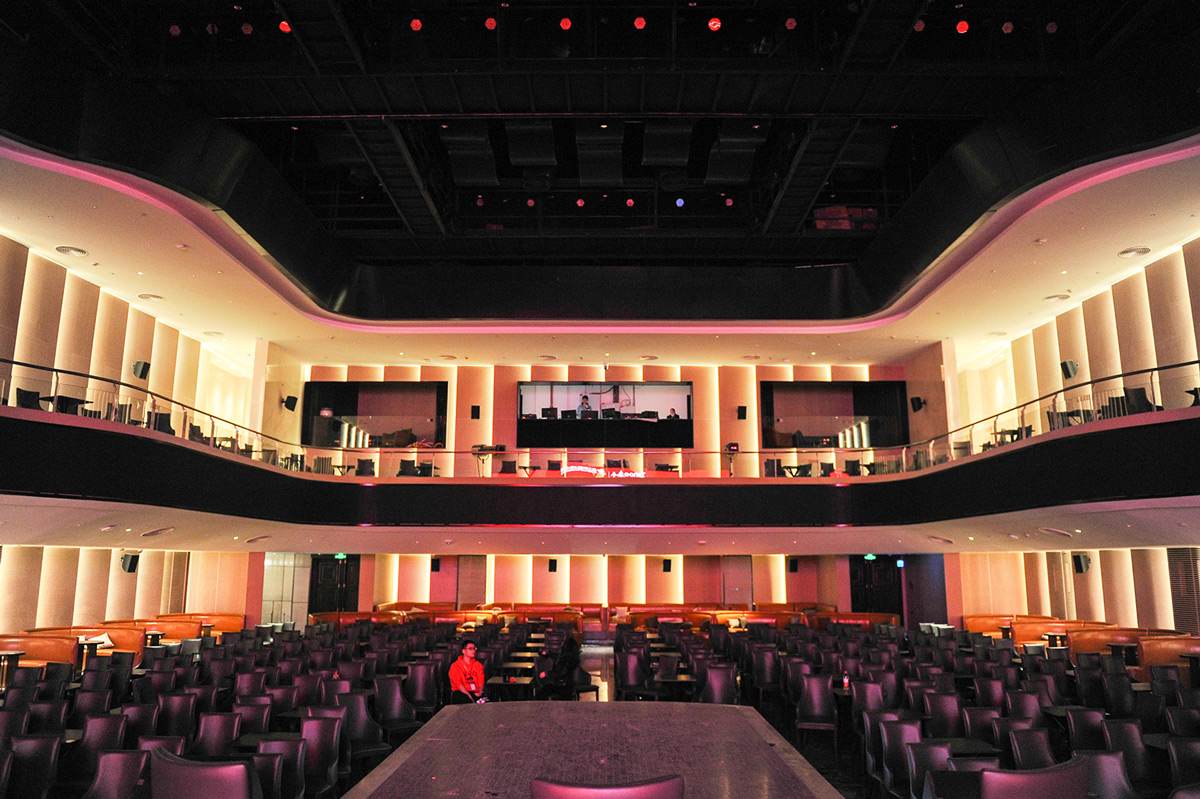 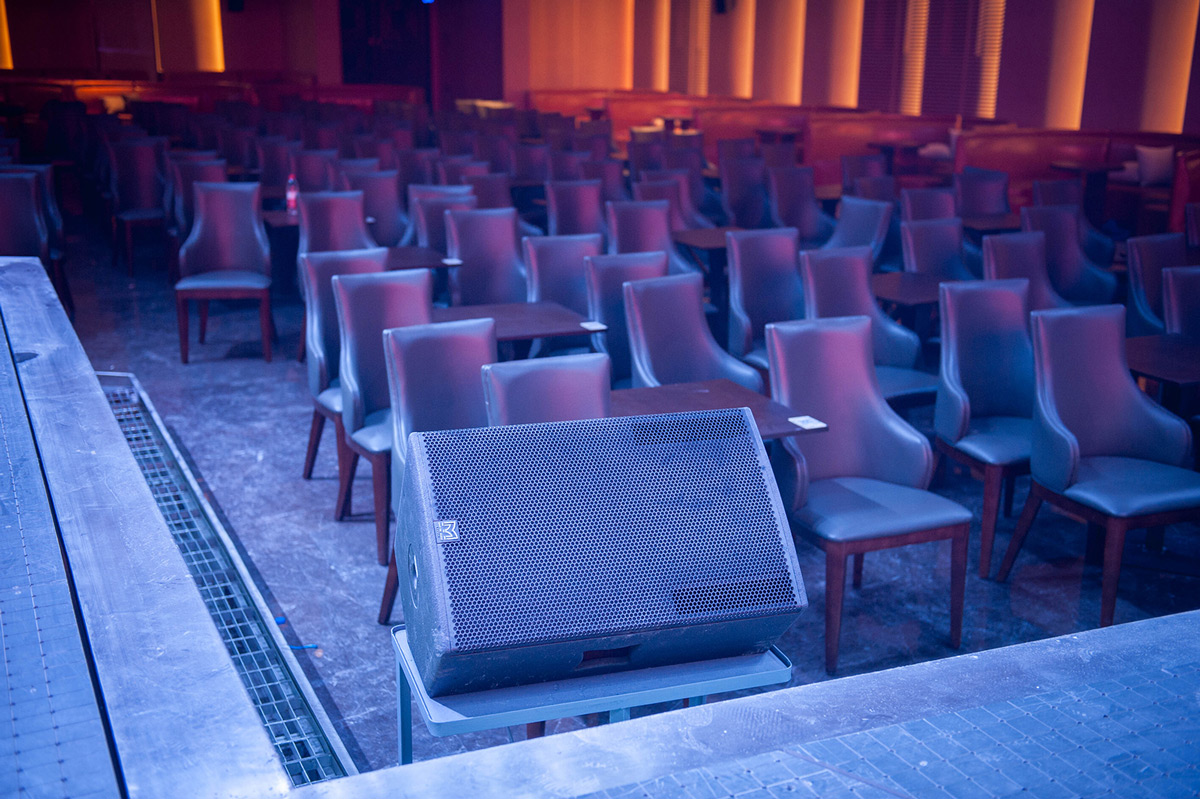 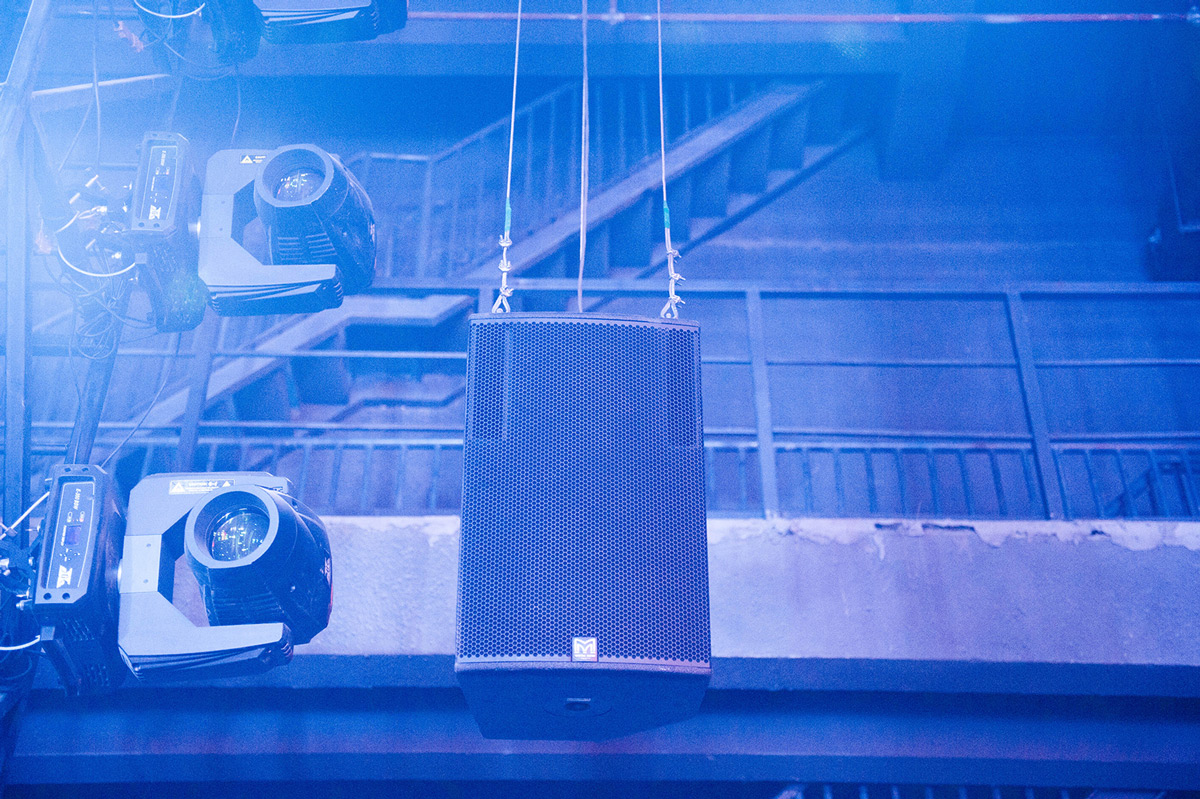 When making a list of new theater openings in China in 2017, the Tahoe Theater in Fuzhou is one of the most impressive new openings of the year. The project, connected to a mall near the center of the city, amounted to an investment of nearly RMB200 million and is a beautiful complex that seeks to be a 'three-in-one' location for commerce, culture, and services.

The 700-seat theater is a multi-purpose destination, putting on concerts, plays, acrobatic performances, magic shows, and other types of art performances and thus required a system that could be flexible and meet the demands of such diverse performances.

Working closely with distributor Beijing Pacific Budee as well as the integrator, Beijing Star Television, the Tahoe Group, the operator of the theater, were impressed by Martin Audio's ability to outperform the competition across a variety of live performance types. Budee technician Chris Meng stated, 'We chose W8LM for its uncompromising constant-directivity and to guarantee superior performance and consistent coverage.'

The super-portable nature of the W8LM also allowed for the system to be highly adaptable to the requirements of the situation. Further, the installation relies upon Martin Audio XD Series loudspeakers to provide sound reinforcement as its multi-angle cabinet with swiveling horn offers even more adaptability. The system is completed by using Martin Audio MA processors to ensure system stability and efficiency.