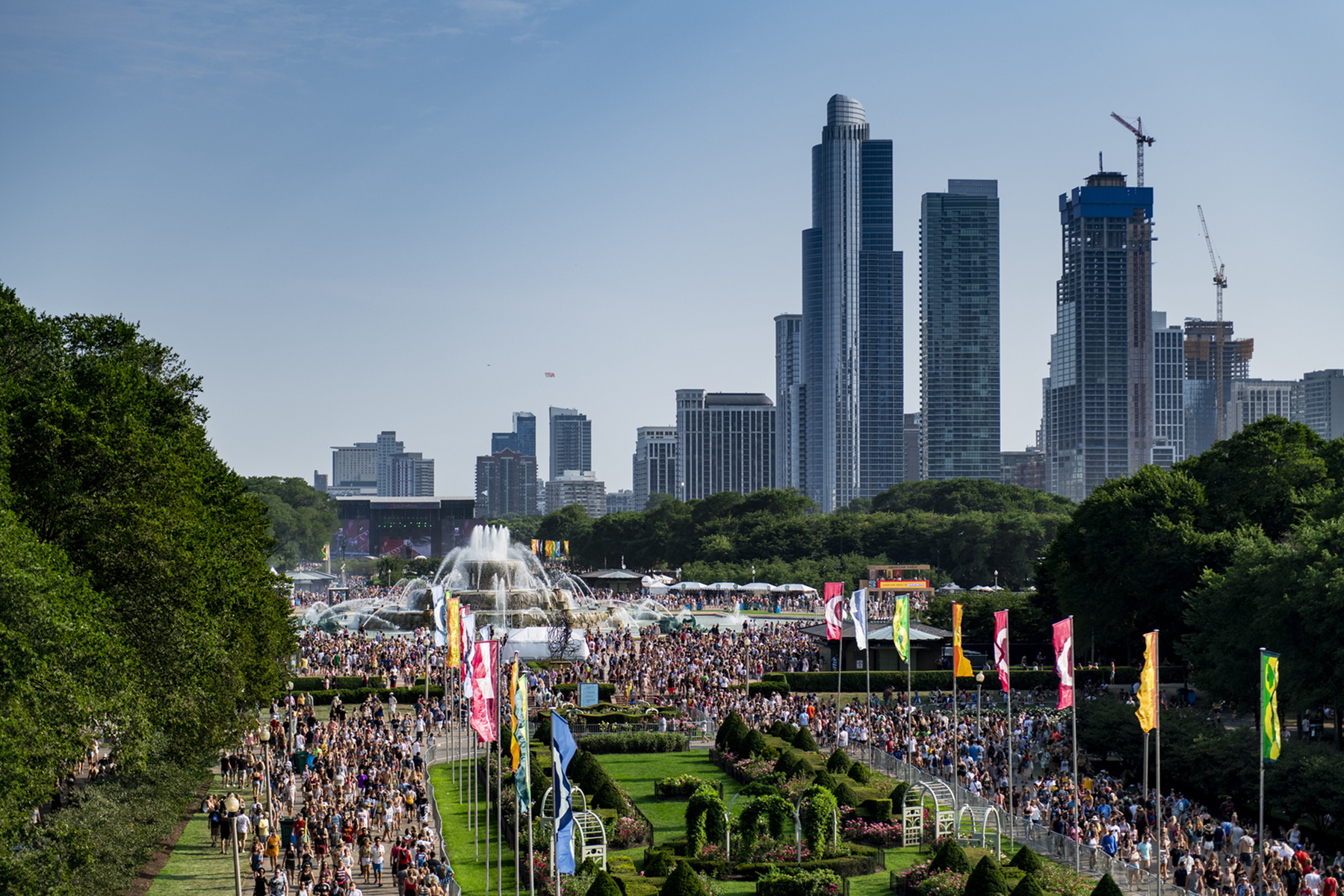 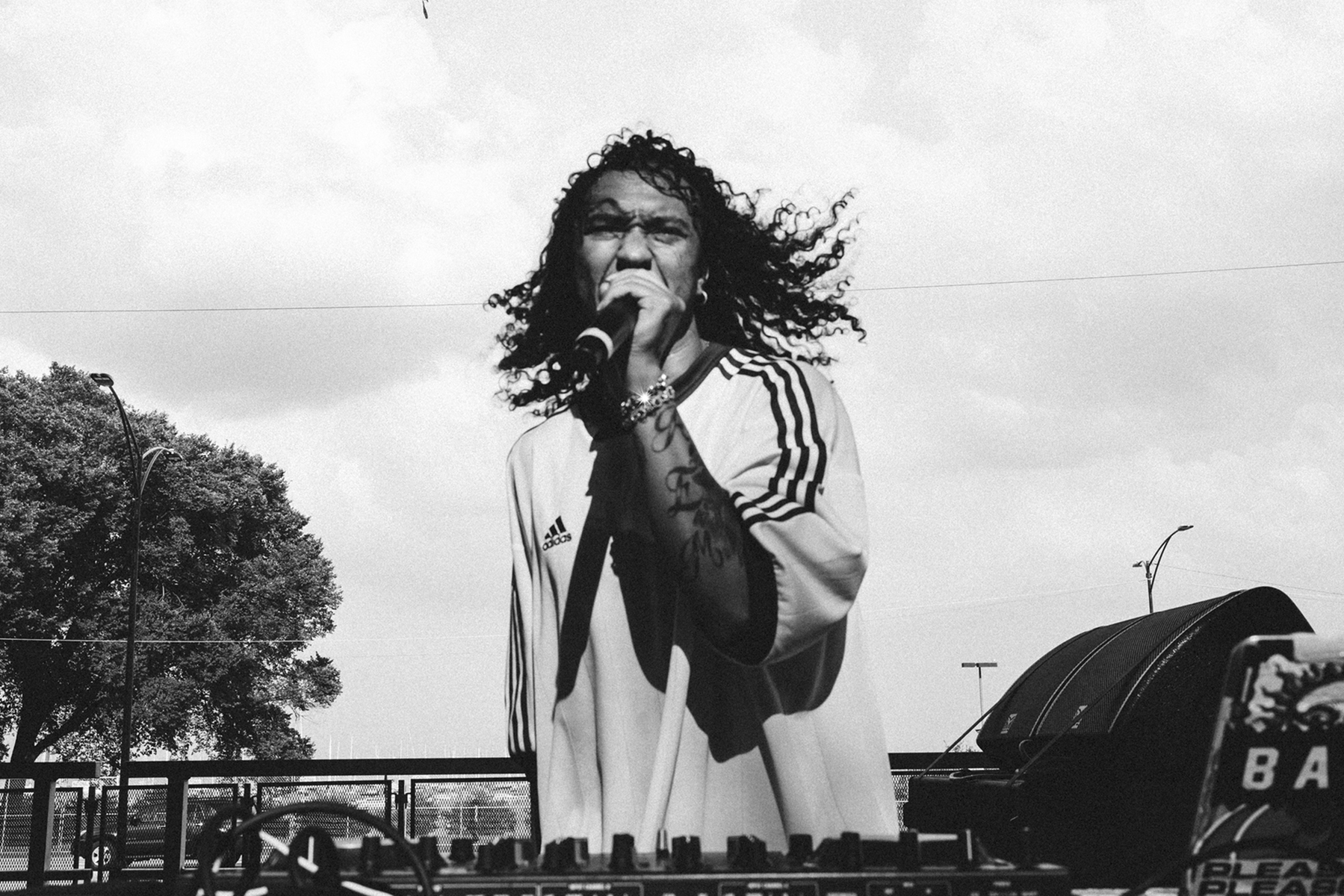 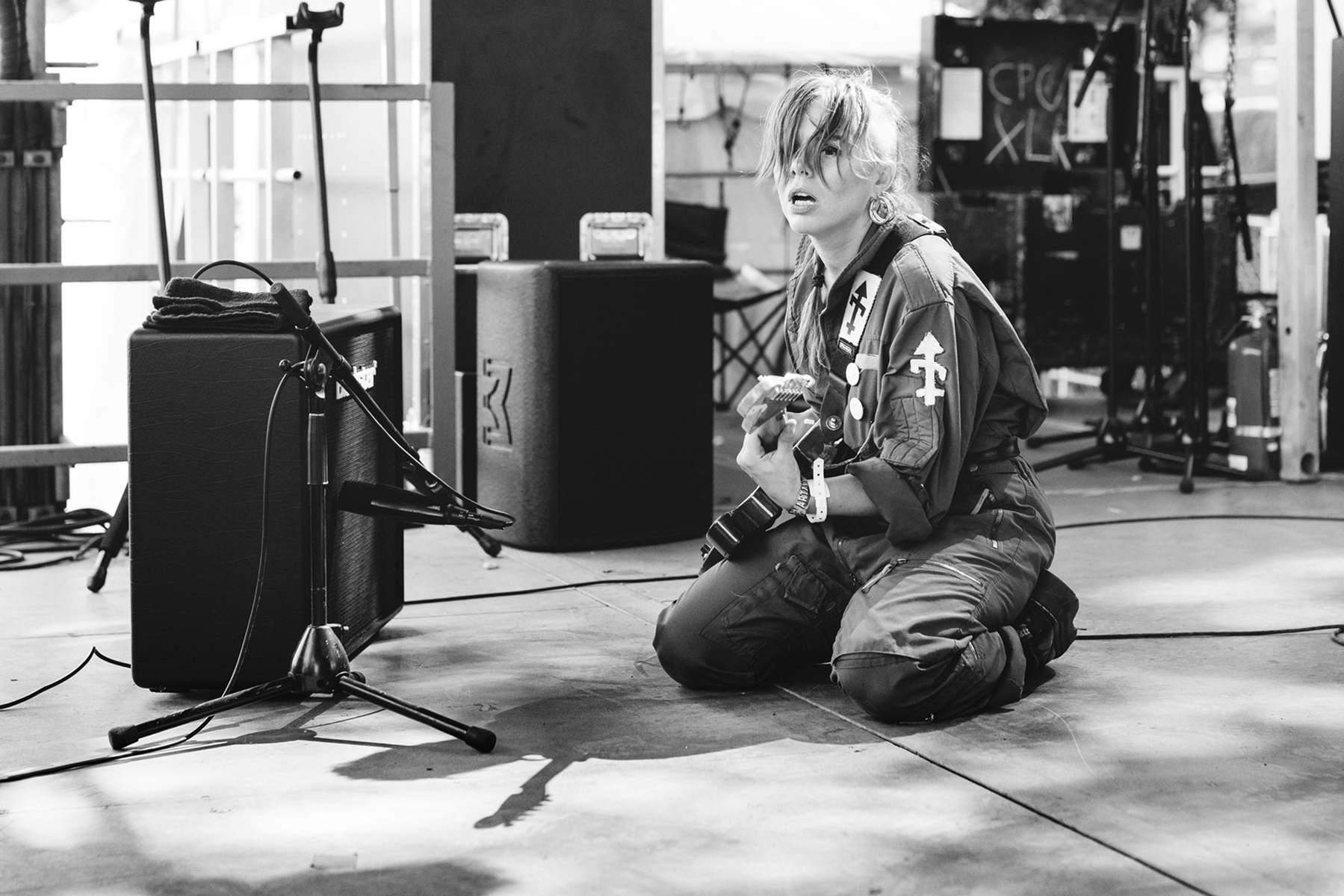 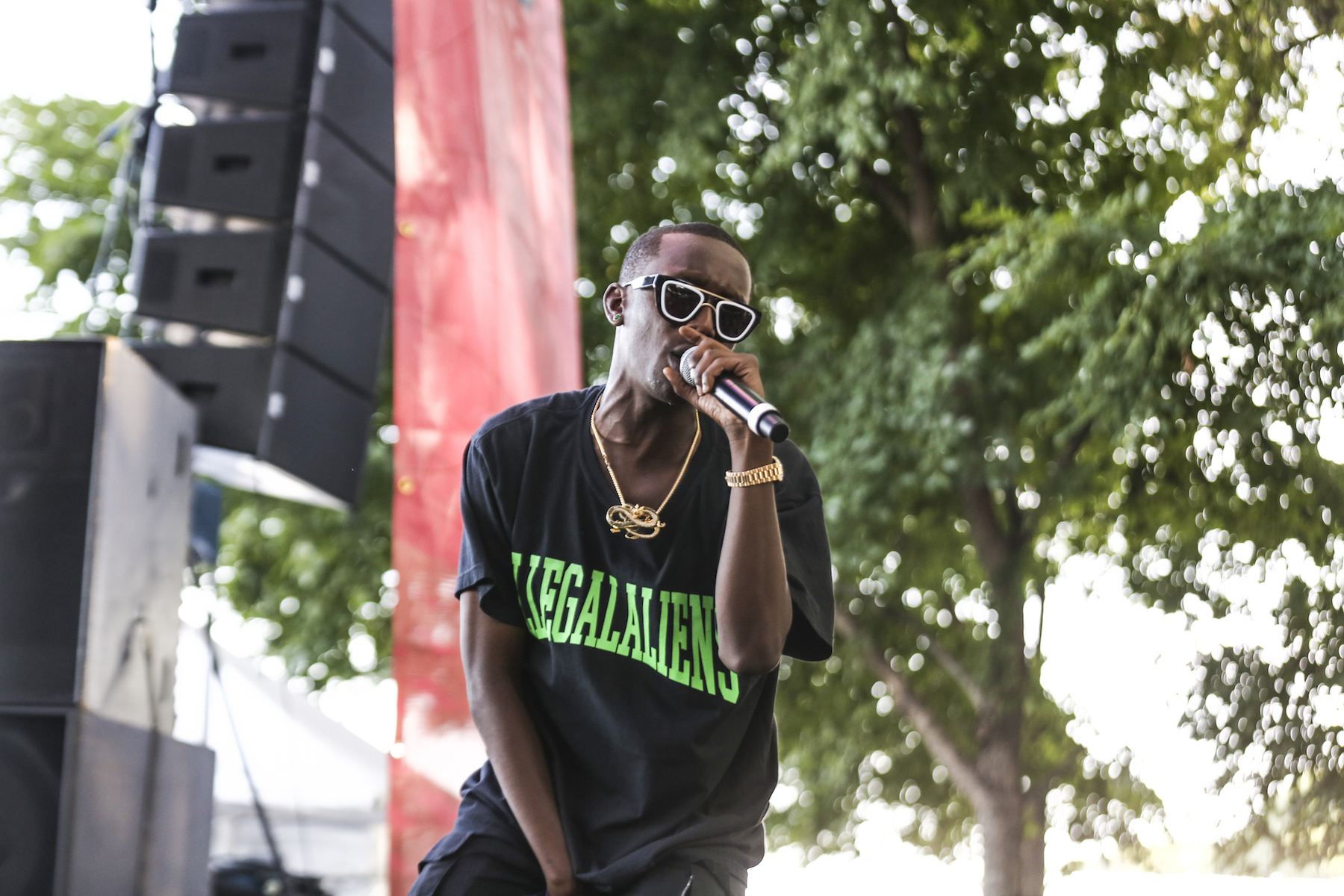 Chicago’s Grant Park was the site for Lollapalooza, the popular festival that featured an eclectic mix of artists such as The Weeknd, Bruno Mars, Jack White and Artic Monkeys on five stages along with cutting-edge artisanal cuisine and hand-crafted beverages.

Technotrix supplied the audio for the BMI stage, which featured up and coming artists such as Madison Beer, R.LUM.R, Vera Blue and John Splithoff, with a PA system that included Martin Audio Wavefront Precision Compact (WPC) arrays and MLX subs. They also supplied Wavefront Precision Mini (WPM) arrays for the Kidzapalooza stage that showcased children’s singers for the younger crowd.

Describing the situation at BMI, Technotrix Audio Manager Brent Bernhardt explains, “this stage always has the newly signed recording artists who’ll end up being featured on the main stage a year or two down the road.

“The system included seven Martin Audio WPC a side flown on an SL100 mobile stage. We had nine MLX subs in blocks of three, cardioid. Two stacks of two WPM for front fills were on the stage with a WS218X and one W8C’s for side fills. For monitoring, there were 12 XE300 wedges and one SX218 sub as a drum/DJ fill.

“The challenge was the artists’ needs typically exceeded the available space. We had to put a main stage worth of gear on a mobile stage because all of these bands are at the breakout point where they could fill a 5,000-capacity facility on their own tour, which meant a lot of equipment on this tiny little stage.

“Fortunately, the coverage and optimizations for WPC were fantastic right out of the gate,” Brent continues. “We noticed a vast improvement over systems we’d used in the past and the cabinets’ light weight gave us many more options for what we could hang with the limited weight capacity. The MLX’s were incredible as well, we had to turn them down 18dB to match the rest of the system.

“The artists were an eclectic mix and BMI stage has become increasingly Hip Hop, DJ and low-end heavy so while it may seem funny that we brought nine MLX for a stage 24 feet wide, we were never concerned about providing enough low end because all these guys came in and tried to rock the system so hard.

“Also, even though the area we had to cover was about 150 ft. long, the audience gathers so heavily at this stage we ended up having to throw about 200 ft. and we were still getting very good consistency pretty far down into the frequency spectrum even with only seven boxes a side.

“The side to side coverage was amazing and WPC also solved the challenge of us being put into a mixing tent completely off axis from the front of the speakers––if you went off at a 45-degree angle from the house left stack about 55 ft. that’s where FOH was. With WPC, we were able to get a feel off axis that came very close to translating to the center with no dead zones.”

Powering for the mains was provided by four Martin Audio iK42’s, with four iK42’s for the wedge mixes and one for a drum/DJ fill. Brett confirms “we used three box per circuit resolution which provided very consistent coverage.

“That plus the guest engineers were completely enamored of the fact that the mix translated so well to the center even though we were so far off axis. Everyone was amazed at how quiet the stage was without any of the typical feedback problems they get on mobile stages. Our client, C3 Presents, thought it sounded pretty awesome considering how small the rig was.”