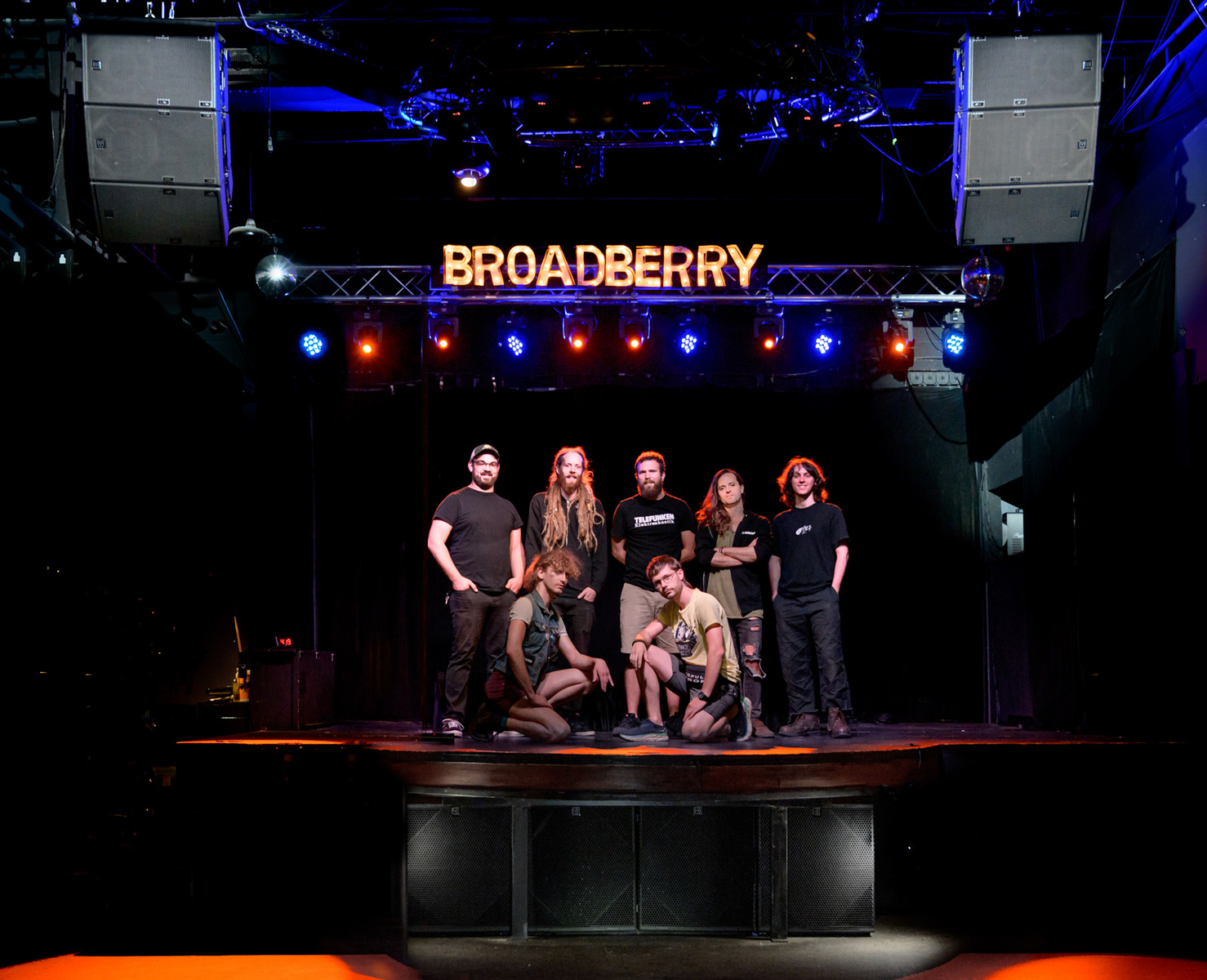 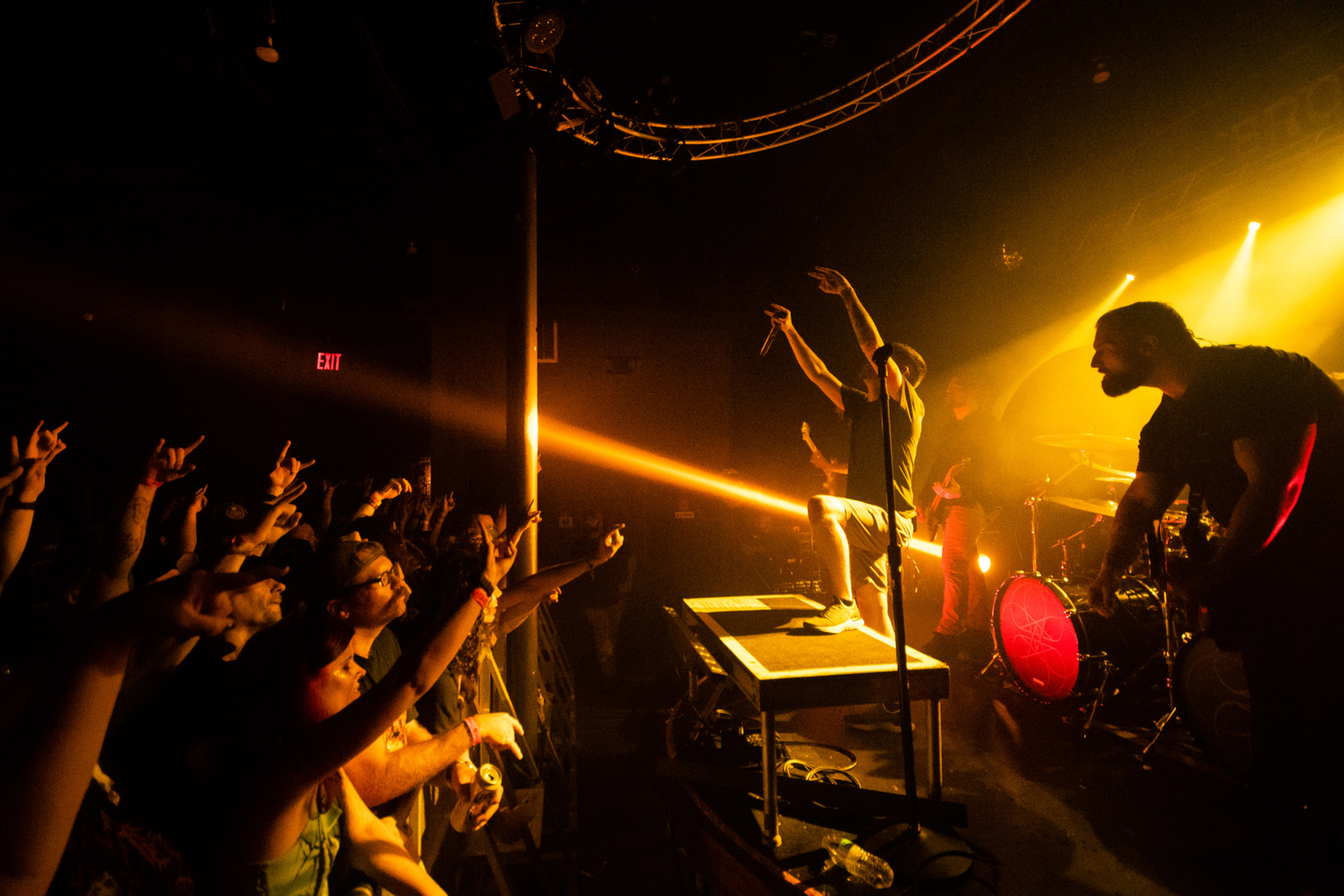 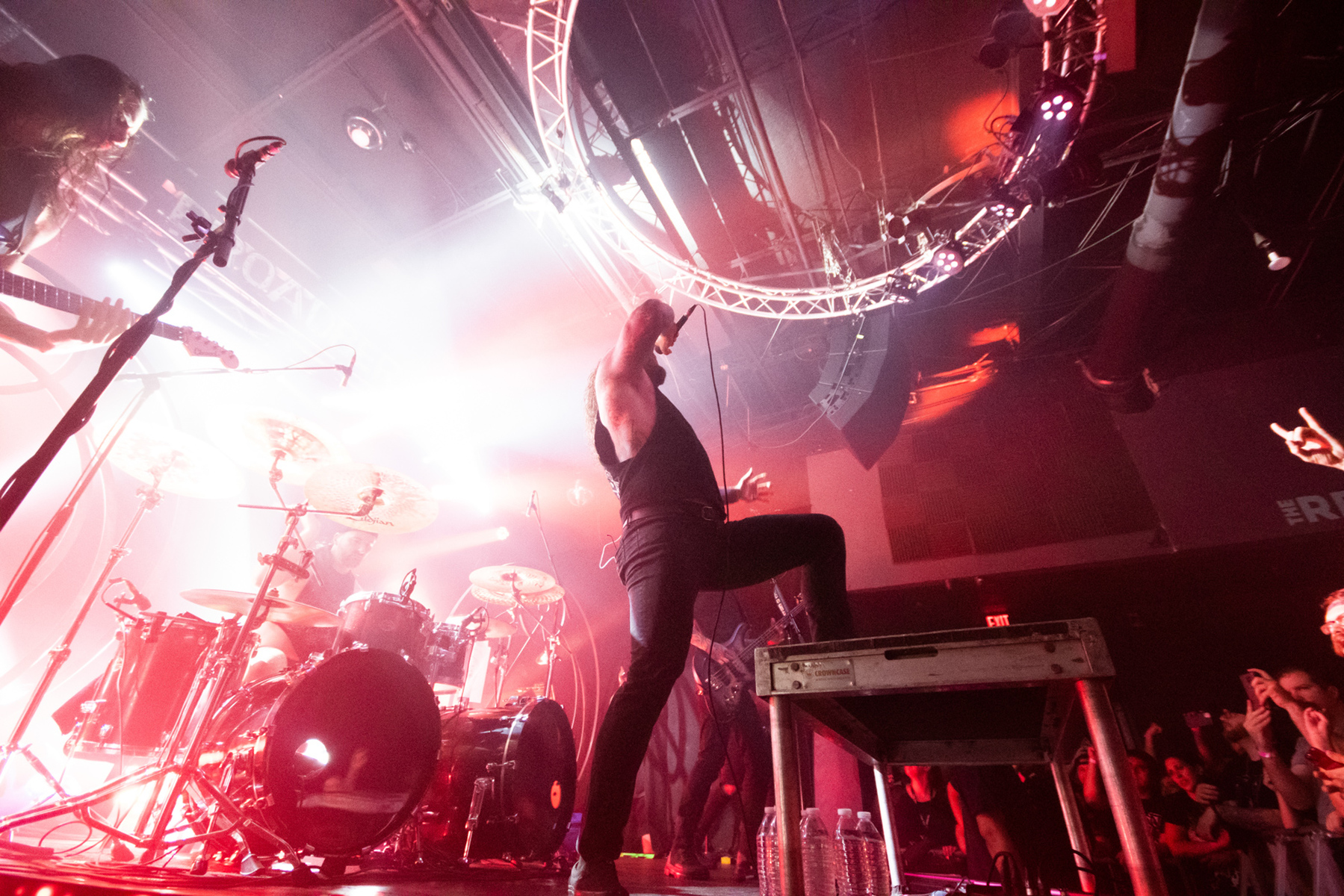 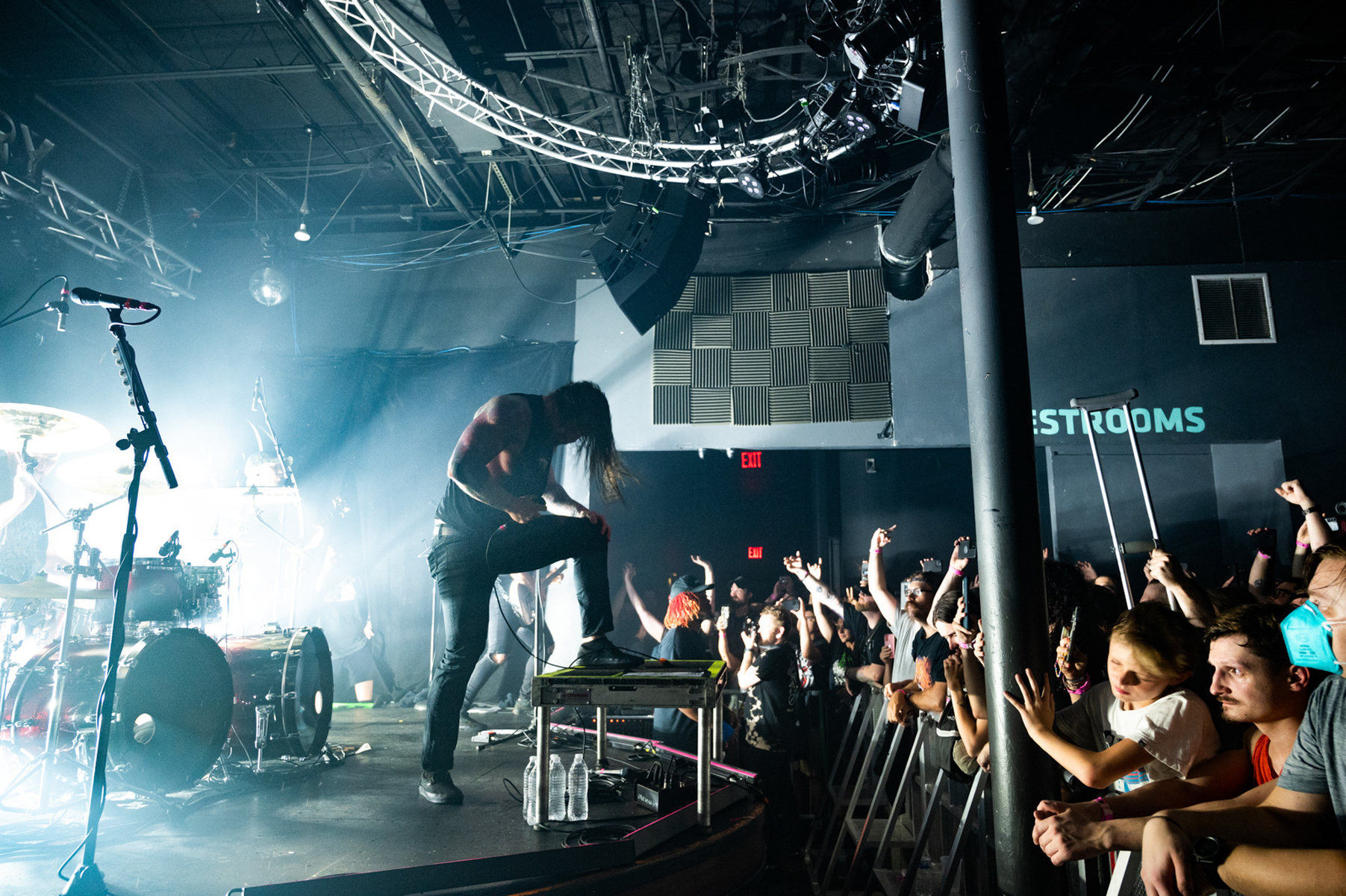 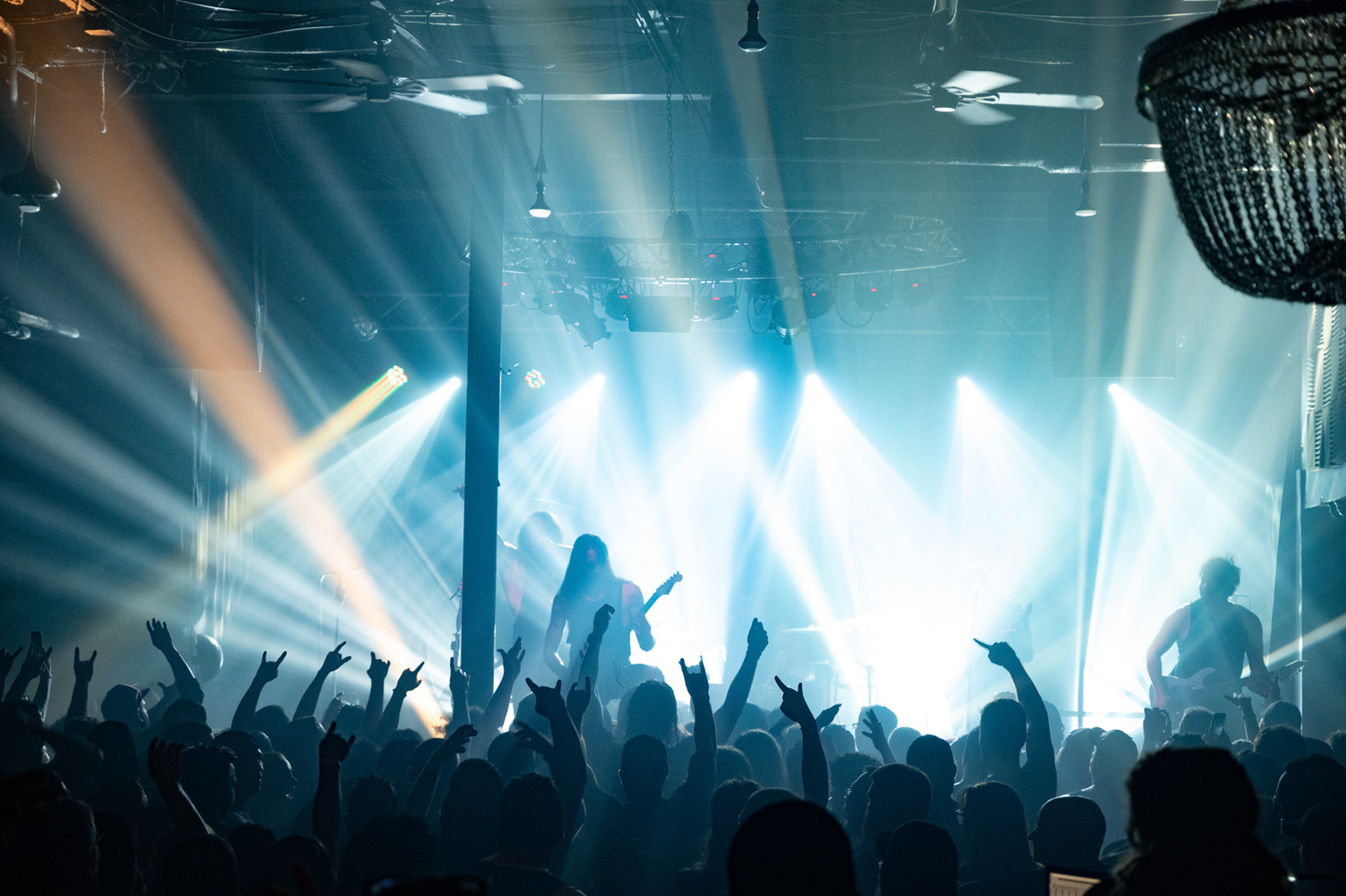 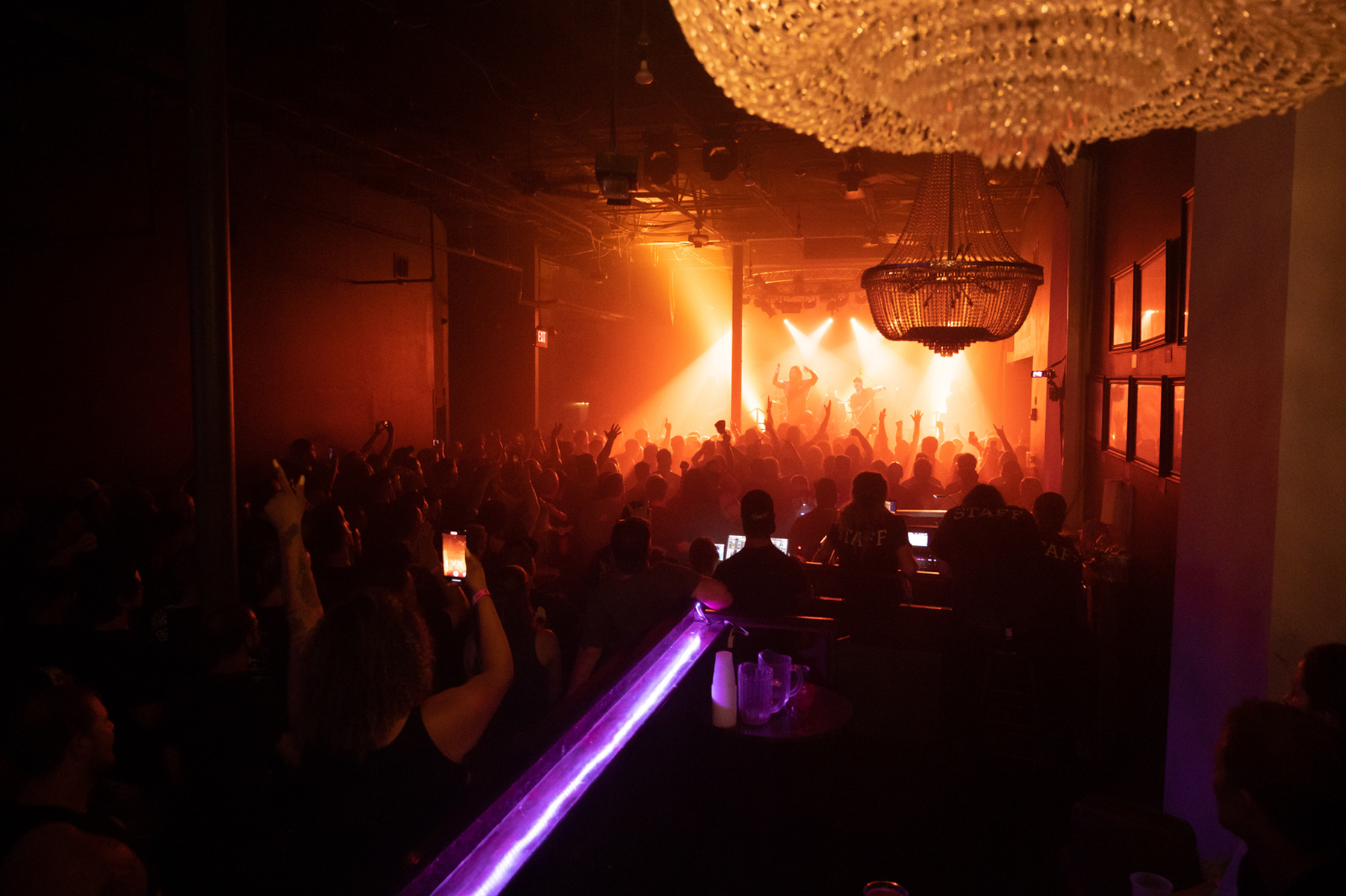 Soundworks has been working with the 550-capacity venue, owned by Lucas Fritz and Matt McDonald, providing sound for their outdoor concerts since the Spring of 2021.

Explaining the rationale behind the venue upgrade, Fritz says they had been making do with the old system that was in the venue when they took over in 2014. “We were well overdue for a PA overhaul, especially given the calibre of artists we were continuously bringing to the market. We had been working with Soundworks and knew they wouldn’t lead us astray.”

The venue’s production manager Justin Lewis confirms that the previous system had been poorly deployed—and he had a firm idea in mind for its replacement.

We are extremely excited about our new TORUS rig.

“Due to the shape of our room I wanted a box with a relatively narrow horizontal pattern. All the line arrays I looked at were too wide and point source didn’t provide the flexibility we wanted in vertical coverage.”

He looked at a number of systems and consulted his crew, ultimately deciding constant curvature would probably be the best for our room. “We chose TORUS mainly due to Soundworks’ existing relationship with Martin Audio, and the cardioid feature of the SXC118 was also a positive influence on our decision.”

Taking up the story, Soundworks’ CEO, Steve Payne, adds, “Their trust in the Martin Audio name, and belief that anything with that badge on it would be a quality solution, was reinforced by the [Wavefront Precision] WPL and WPC systems Soundworks had been routinely providing for their outdoor concerts.”

And while he admits the Wavefront Precision series remains his “hands down favourite,” for an installation situation he needed to look no further than TORUS. “I think this system, with its variable horizontal coverage and choice between 30° and 15° vertical angle is a better solution than a short hang of WPS,” he says, concurring with Justin Lewis.

The pair of three-box hangs comprise two T1215 and a single T1230 at the base, to eliminate the desire for front fills. The arrays are supported by TORUS fly bars hung from Unitruss, which spans the structural roof girders. Four SXC118, ground stacked in a central cluster under the stage, provide the low end, and all processing is via the onboard DSP in the Martin Audio iKon multi-channel amplifiers.

Summing up, Justin Lewis says, “The coverage and sound quality are just about perfect now, and the rig is a vast improvement over our old one. Our crew is pleased, and we’ve had generally good responses from guest engineers.

And Lucas Fritz is equally effusive. “We are extremely excited about our new TORUS rig. The room sounds better than it ever has,” he exclaims.