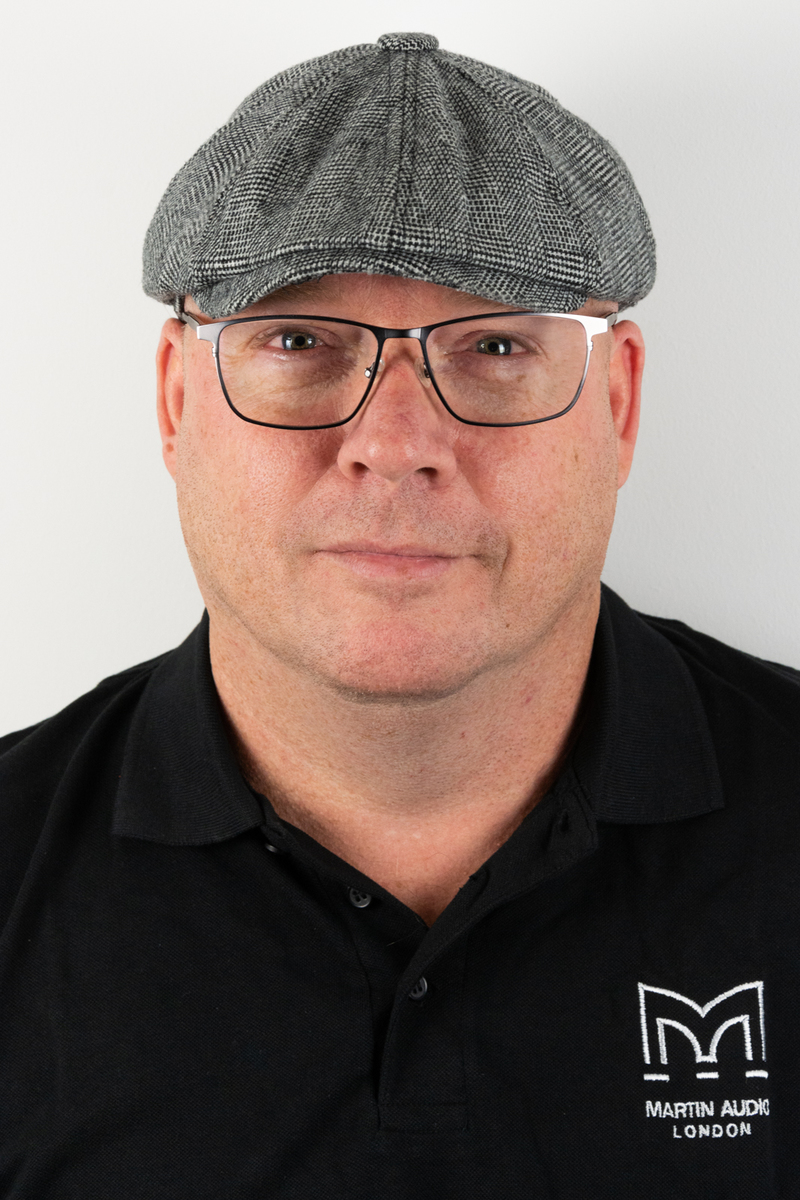 Singapore-based Generation AV – which represents Martin Audio in the APAC countries – has recruited Tony Sawyer as Senior APAC Applications Manager. A significant addition to the team, he had previously worked with Vue, managing their technical support for Asia Pacific.

Audio veteran David McKinney, who set up Generation AV in June last year, has known Sawyer for 20 years, and sees the appointment as a major boost to the company’s growth. “We started talks a few months ago and decided now was the right time to get him onboard,” stated McKinney.

Sawyer’s role is to work closely with all distributors in Asia Pacific, providing project design support, training on new and existing products, supporting major touring events and carrying out product/system training across the region.He will focus on bringing Martin Audio factory training events to the Asia Pacific region, starting withWavefrontPrecision series.“In addition, having Tony in the region will enable us as a team to build stronger relationships with major rental companies and key AV Consultants,” believes McKinney.

Based in the Philippines, Tony Sawyer is certainly well qualified for his new role. His CV includes 11 years working with EV/Dynacord/Bosch as a Senior Applications Engineer for international markets based in Dubai, before joining Vue in Manila a year ago. He has been the system designer on many prestigious projects. He is also an EASE 4.4, EASE Address, EASE EVAC & EASE Focus 3 Training and Ulysses Trainer.

Commenting on his new role, Tony Sawyer said, “I am delighted to be part of the burgeoning Generation AV operation and to be representing such a premium brand as Martin Audio in the APAC countries, as we introduce their world leading technology to the market.”

The final word comes from Dave McKinney. “As we continue to expand the Generation AV team in Asia Pacific we expect to announce further additions later in 2020.I believe we are now better positioned to support our partners and customers in Asia Pacific, and with all the new products and technologies being released by Martin Audio – I am excited to see what 2020 holds.”