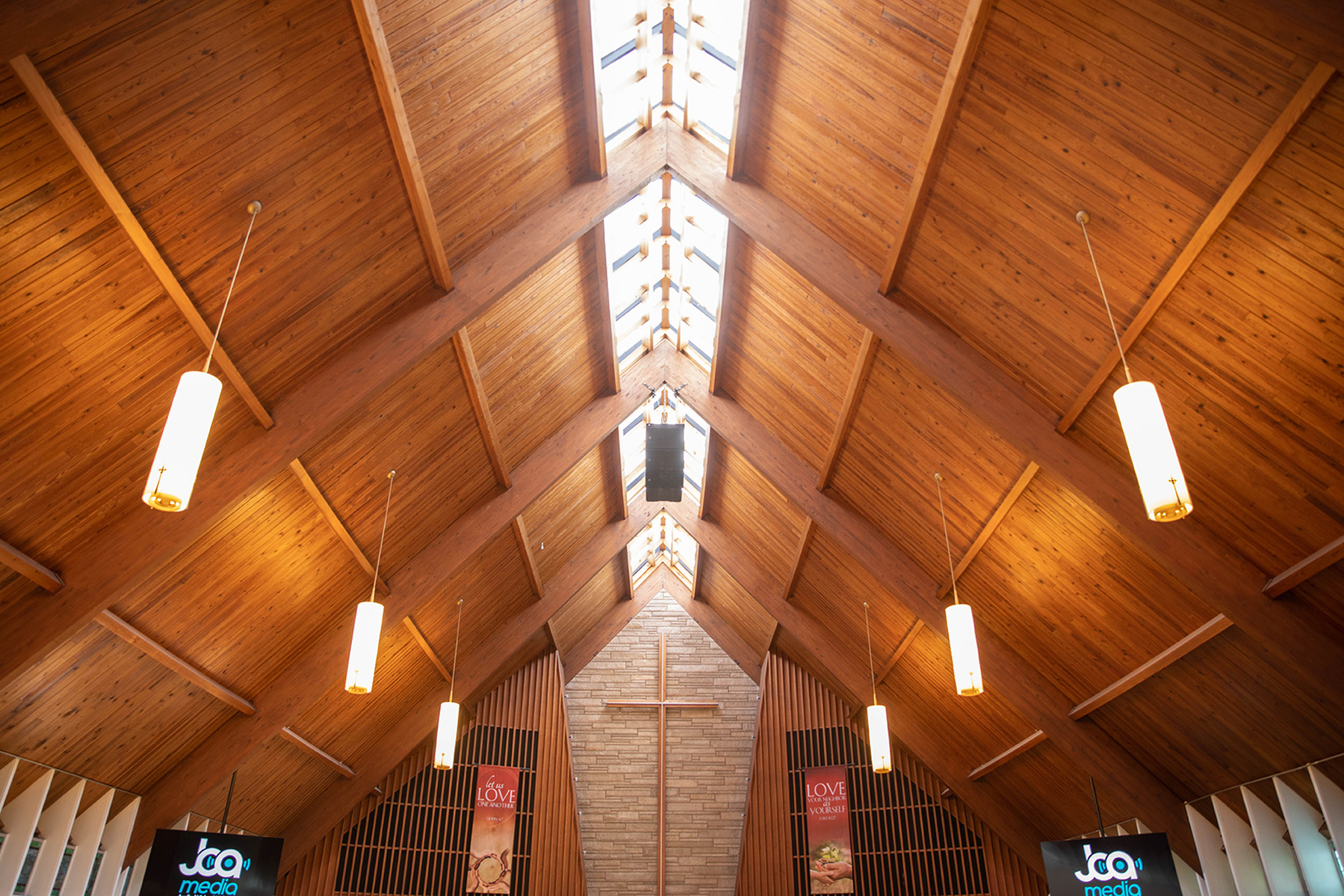 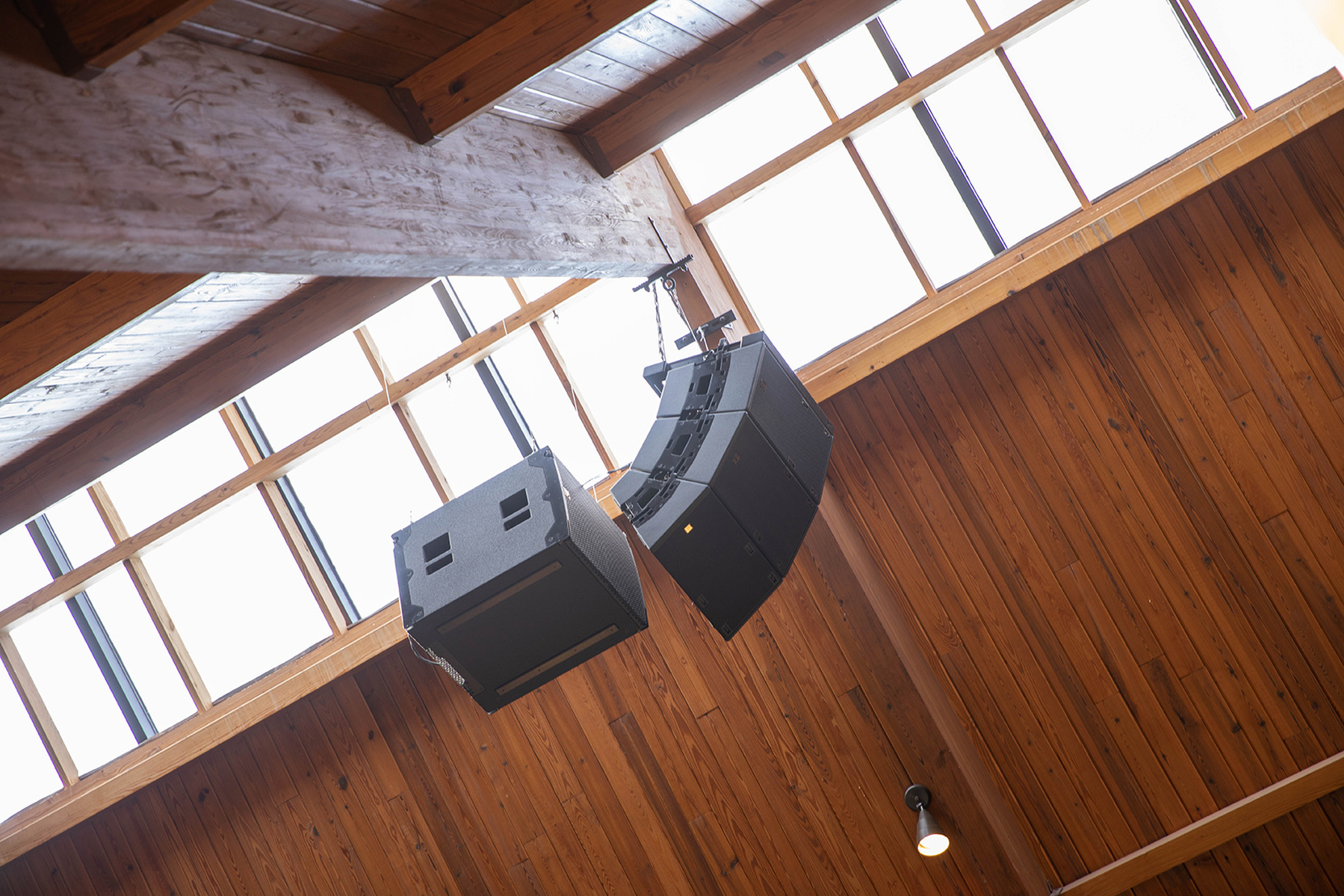 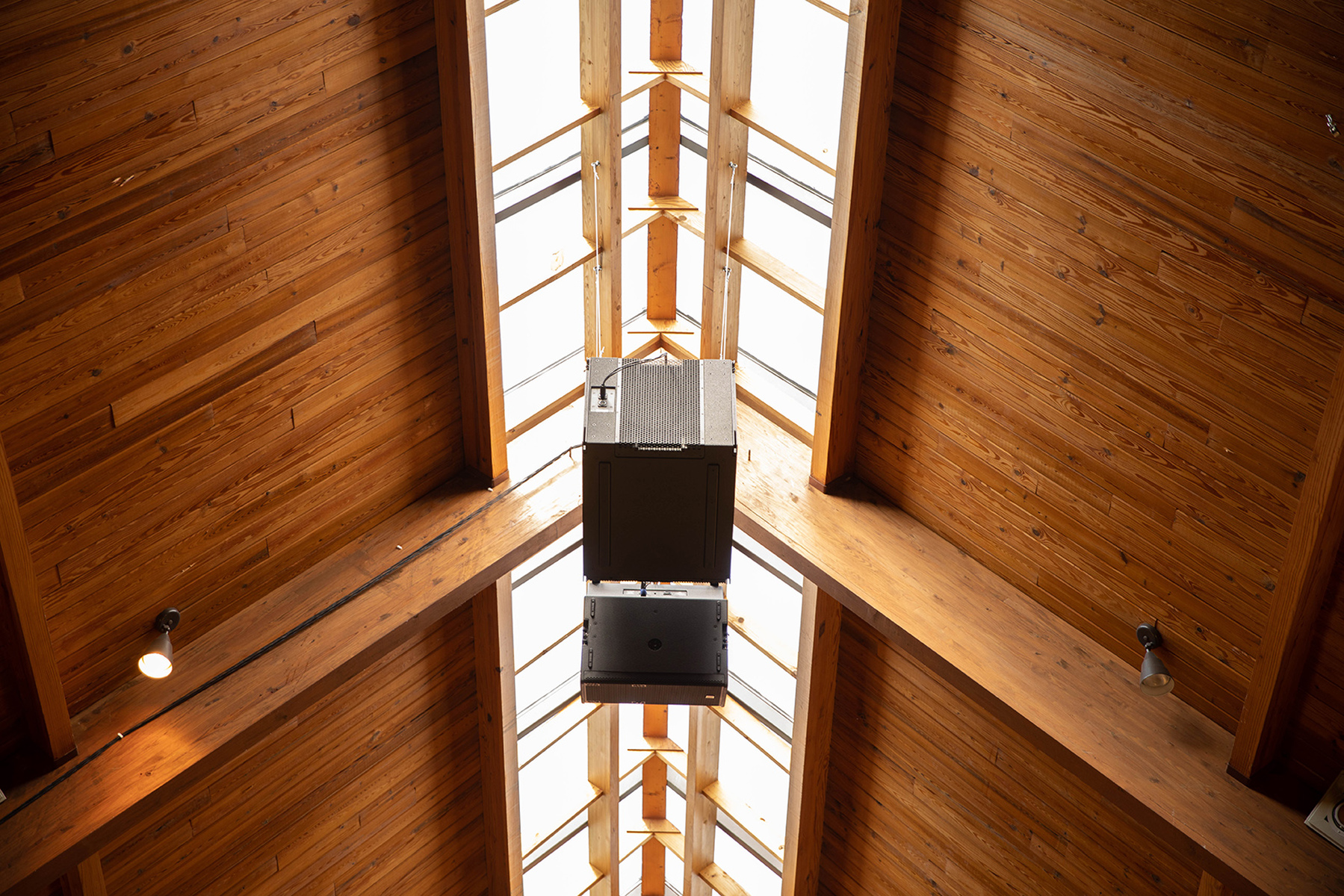 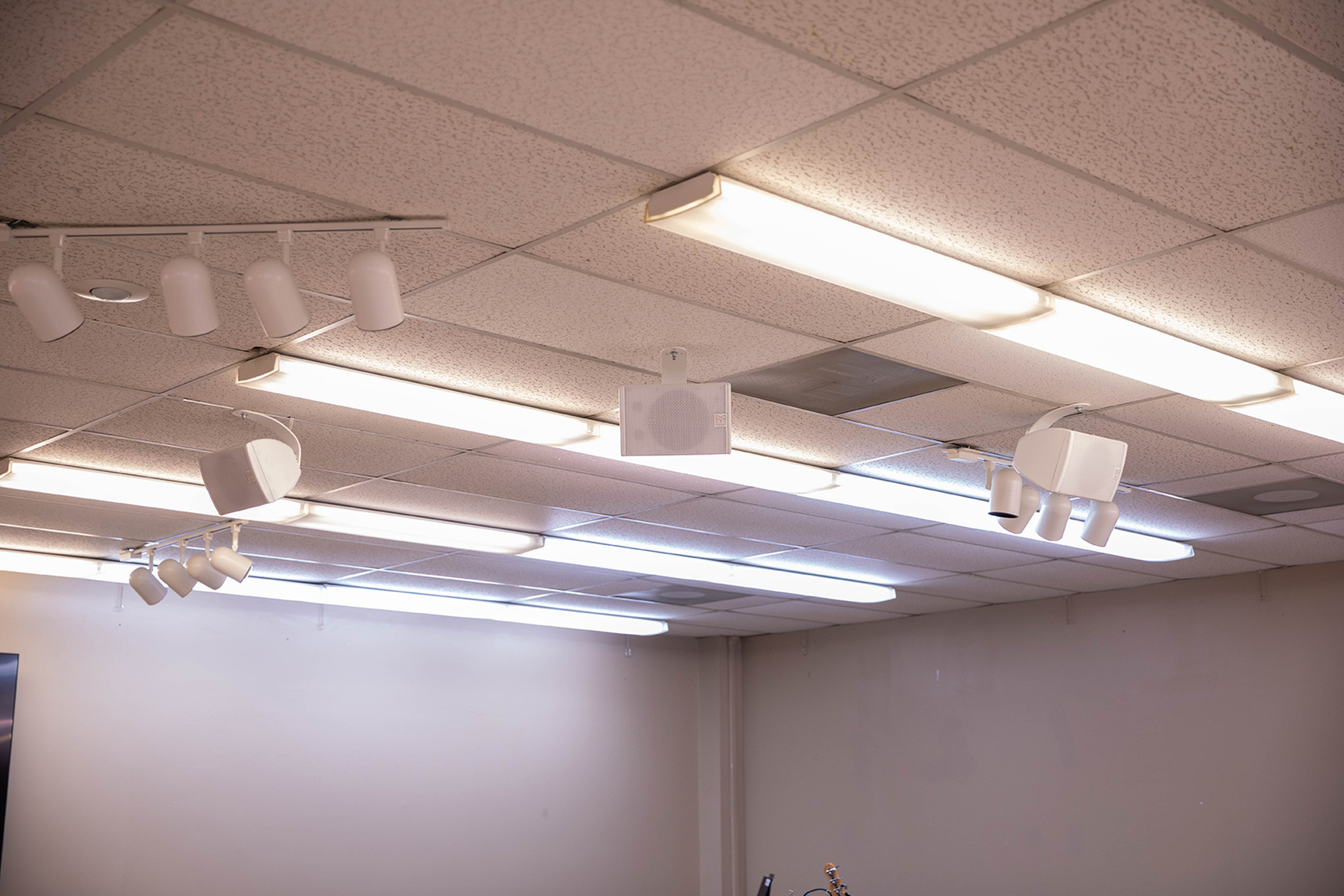 When Martin Audio first released its CDD series, with all the benefits of coaxial differential dispersion technology, Kentucky-based JCA Media immediately jumped onboard. According to their project manager, Alex Peake, that’s when they became a convert to the British manufacturer’s signature sound.

With Houses of Worship as one of their core installation segments, he says, “We have since used CDD of all sizes, including the weatherised versions. With their asymmetric pattern, they sound awesome—smooth and warm.” JCA Media then discovered Martin Audio’s Blackline X8, and with it a perfect wedge monitor complement.

Then finally, along came TORUS, Martin Audio’s latest advanced constant curvature solution —and the series arrival caused the company to re-specify a HoW system that they had been asked to design for First United Methodist Church—situated an hour away from their base in the south-central Kentucky city of Somerset.

“The church first reached out in November 2019 after seeing our work on Facebook—but then COVID intervened,” reports Peake. “In fact I was quoting this installation six or eight months before TORUS came out and had a different brand specified.

“But with a throw distance of around 70ft the client was reluctant to have another delay system—they wanted the new system tucked in and tidy and didn’t want anything visible on the floor.” In demoing other single point source systems Alex Peake found he was losing volume at the back of the room. “But TORUS changed all that.”

He was already sufficiently conversant with constant curvature technology and the pedigree of Martin Audio to obviate the need for a demo—and so flew straight in and specified the system.

“I knew TORUS would be perfect for a medium throw application such as this and it was also minimally obtrusive.” The project manager’s design to create even coverage over the 300 congregants—in both service modes—was based around a three-box hang, driven in one-box resolution from an iKON iK81 process control amplifier to give ultimate shading flexibility.

A single T1230 at the base gives full 90° coverage, with the top two T1215s running at 60°. “This was to keep the sound off the ceiling and walls, and it enabled us to control the horizontal dispersion. The horizontal waveguide would tighten up the sound disappearing up into the vaulted all-wood ceiling and at the same time would eliminate the need for a front fill. So it all came into play perfectly and provided multiple solutions.”

However, it was the cardioid SXCF118 sub flown behind the hang that had been the real revelation, he said, and was specified because the church wanted a ‘blended’ service to complement its traditional mass. “The SXCF118 blew our minds,” said Peake. “That vaulted ceiling almost served like a natural horn, with the single 18” vibrating off the ceiling.”

Finally, wedge monitors are in the shape of four Blackline X8.

However, there was still a place for CDD in the installation. Downstairs is a smaller, separate area for a more contemporary service and, as with upstairs, an ancient sound system was ripped out to be replaced with a CDD6 L/C/R set up, underpinned by an SX112 sub tucked away on a semi-portable stage.

All of which has delighted the Church’s Technical Director, Aaron Denney. “The Martin Audio array and amps are amazing,” he enthused. “They provide targeted coverage in every row of the pews. They have more than met project goals and greatly exceeded our expectations. One staff member referred to it as a ‘300 times improvement’ for a space that has many complicated issues when it comes to live sound.