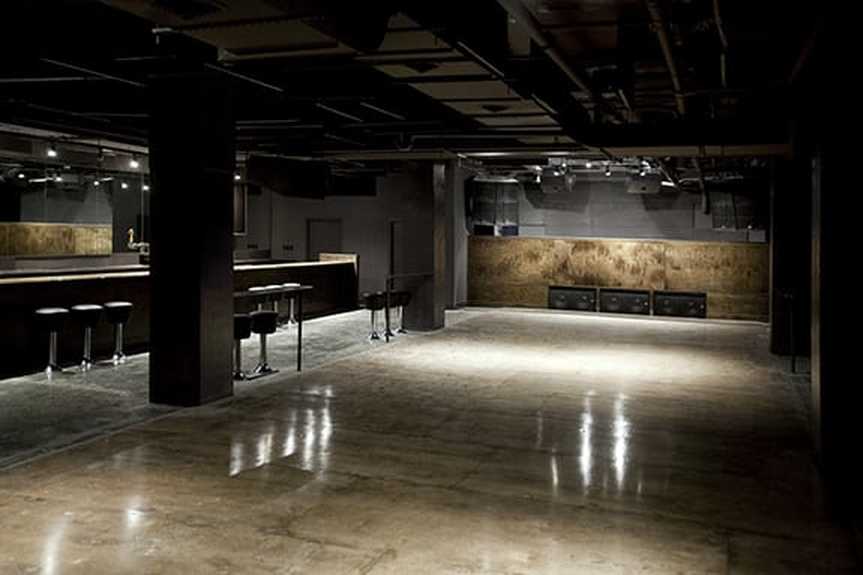 U STREET MUSIC HALL IN TOP 10 US CLUB SOUND SYSTEM

Washington, D.C.'s U Street Music Hall, equipped with a Martin Audio speaker system known for its powerful WS218X subwoofers, was recognized for having one of the Top 10 US Club Sound Systems by Beatport, an online music store specializing in electronic dance music and culture.

The landmark system had already earned praise since the edgy Washington club's inception. Chris Richards of the Washington Post wrote, 'Bass drips like subsonic honey from U Hall's six-figure sound system, an incredible machine that trumps any nightclub's in the city.' Asked about the earth-shattering bass system, club principal Will Eastman wryly noted to DCist, 'One of our friends from the 9:30 Club was here last night, and he said, 'nobody that works in this club will ever have kidney stones.''

Commenting on the system, Weiner told Beatport, 'U Hall is an example of what happens when people who care about how their music sounds do everything right in designing their club.' Beatport added, 'Although the system bumps like no other, it only has five subs. That's a true testament to the power of Martin Audio.'

Asked why the owners opted for Martin Audio, Weiner concludes, 'They heard Martin Audio at a previous ITI installation and knew it was the best. They describe the system as amazing and intense.'