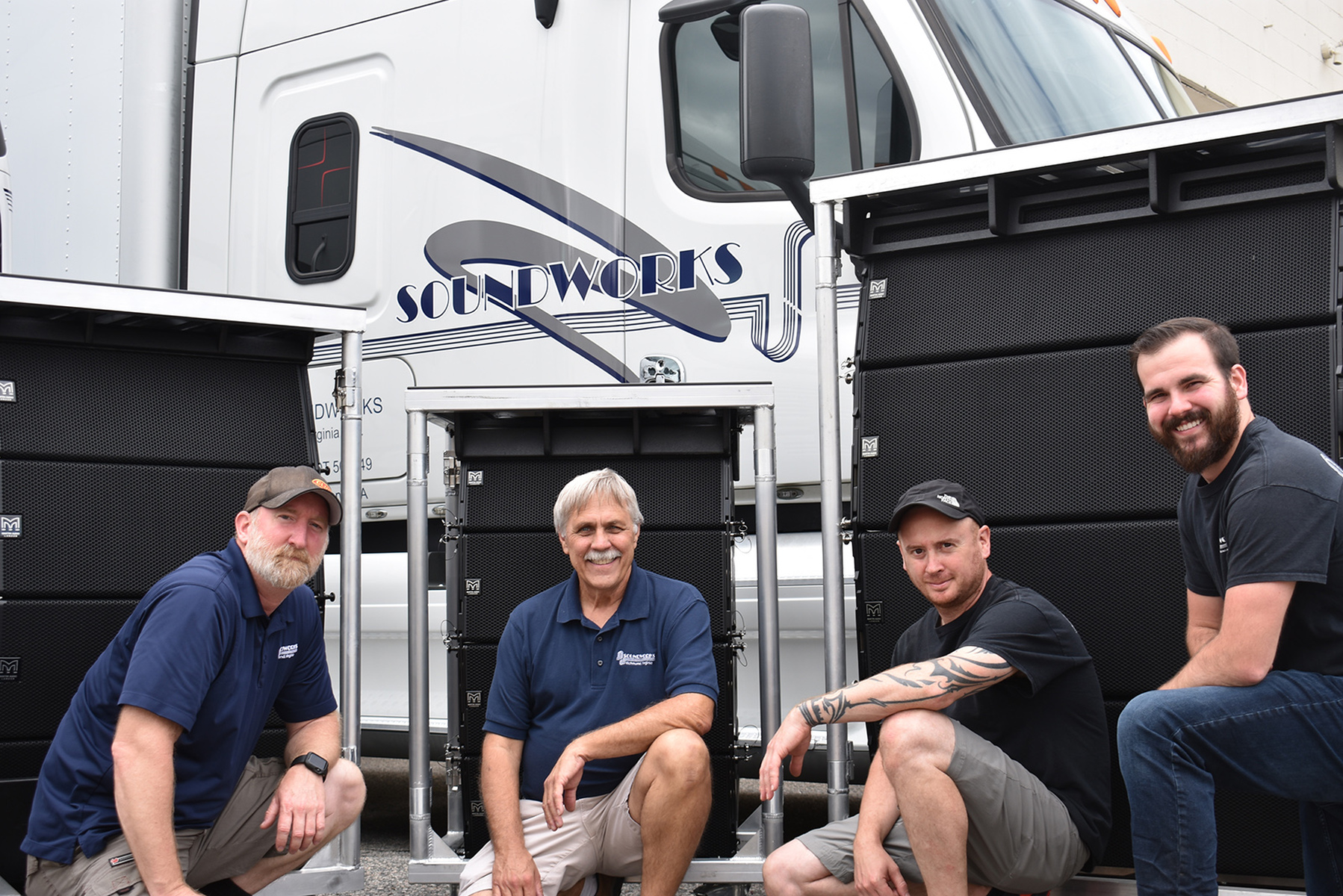 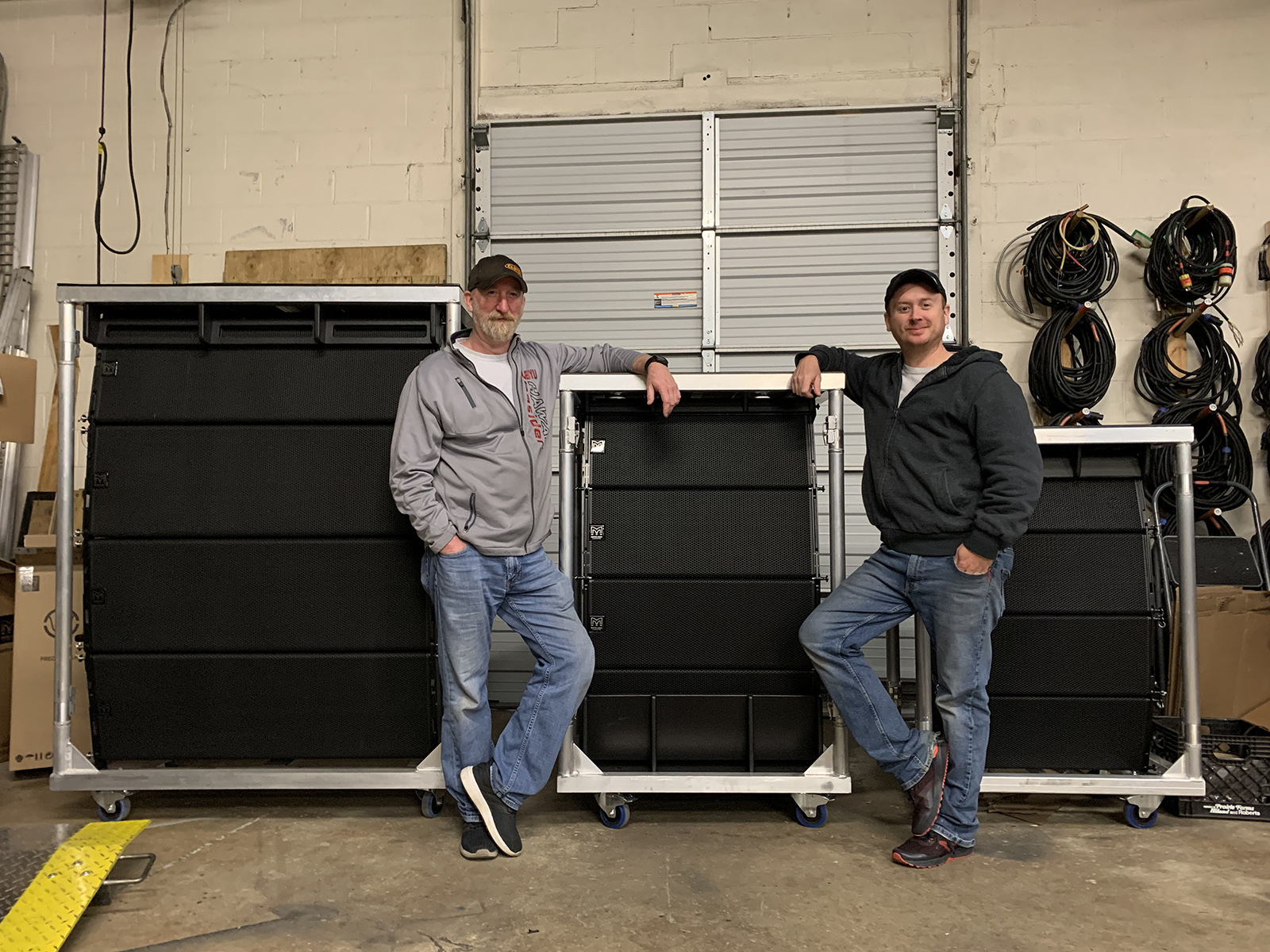 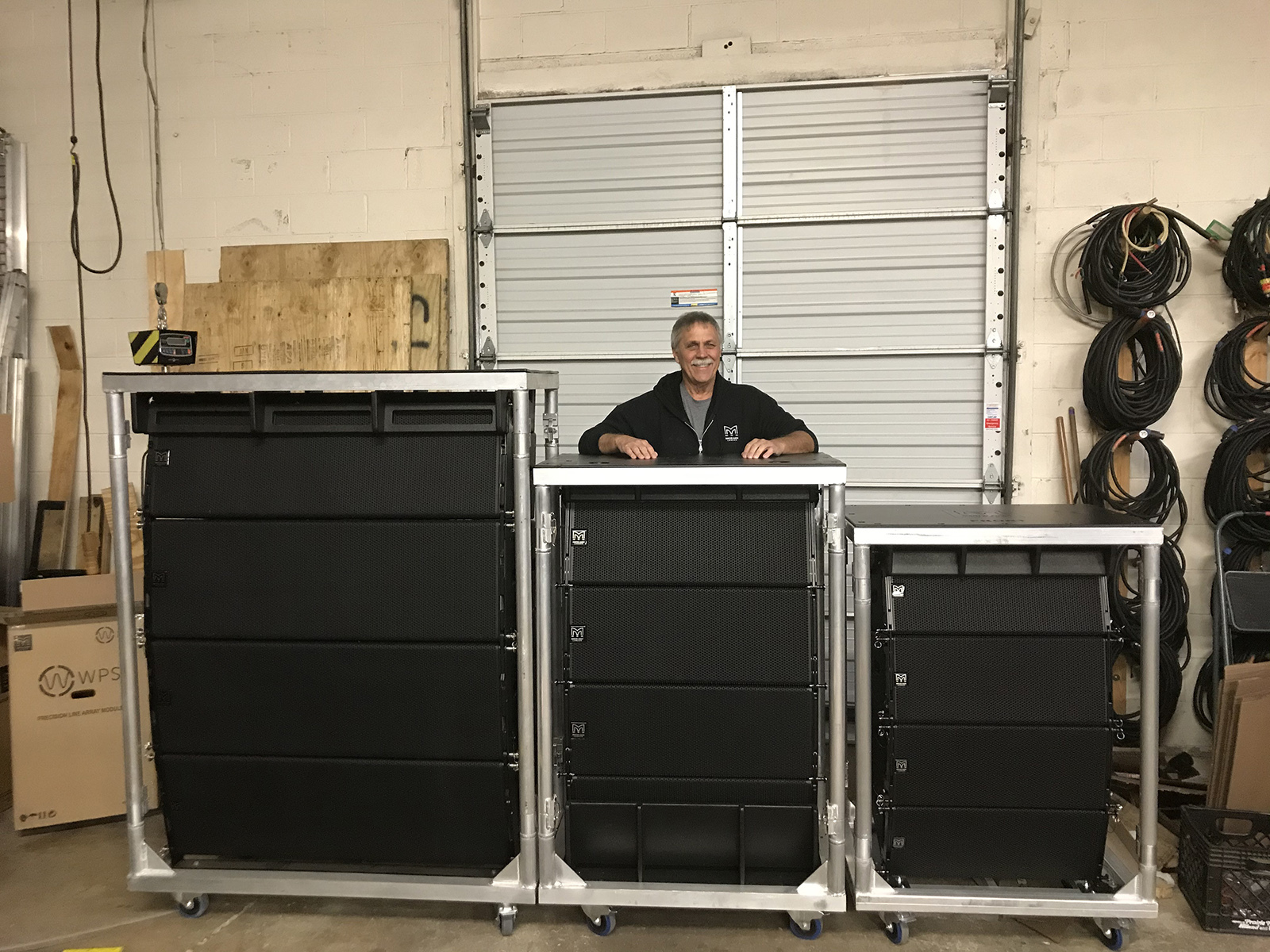 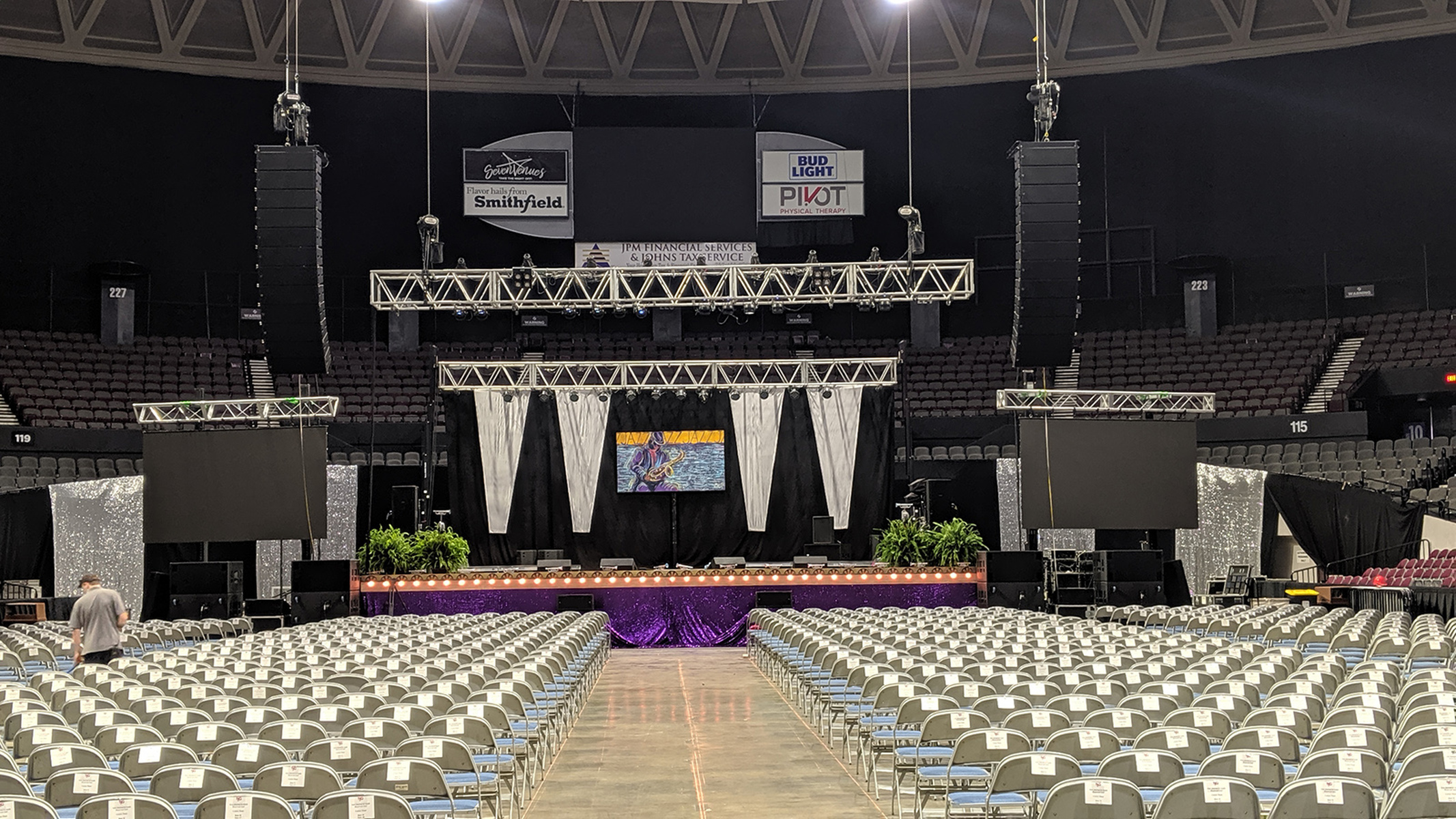 Founded in 1976 by Steve Payne, Soundworks has long benefited from a working relationship with Southard Audio, led by Mike Southard in neighbouring Harrisonburg, VA. In 2019, the two companies jointly chose Martin Audio for the first time, becoming the first WPL users in the world with each company purchasing 24 WPL cabinets, 12 SXH218 hybrid subs and 12 iKON iK42 amps.

I knew then that we needed to invest more in Wavefront Precision. There was no hesitation.

“We used WPL for the whole of last season and we were just delighted with it,” says Payne. “We looked forward to every opportunity we had to use it but for smaller events we still had to use a smaller, older system that we had in our inventory. That was hard! We did one very large jazz festival where we had 12 boxes per-side of WPL for the main PA but an eight box hang of this older system for delays. I asked our System Tech, Bryan Hargrave, to check if the delays were working and when he came back he said ‘they’re working... but they sound like they’re broken!’ They just couldn’t match WPL.

“I knew then that we needed to invest more in Wavefront Precision. There was no hesitation, no doubt in our minds that it was the right thing to do. WPL totally sold us on the possibilities.”

Having sold his previous system, Payne was faced with the choice of adding either 8-inch WPS or 10-inch WPC enclosures to his inventory. “The WPC was the safe bet – that was the box that convinced us to buy the WPL,” Payne recalls. “But then we went down to Florida to hear the first WPS coming into the States and we were stunned. The WPS is not your daddy’s 8-inch box – it is a different animal! The whole series is seamless when you move from one box to the next, the voicing is so similar. So my solution was to buy both WPS and WPC. We bought 16 of each plus another eight SXH218 subwoofers.”

Payne continues: “All three of these systems are top-tier and designed to complement each other. How much noise do you need? We’ll plug in the appropriate box and the sound will be the same, the fullness will be the same, it’ll just have more oomph. Further, because the voicing of the systems is so complementary, they can be happily integrated into a main hang, out-fill, front-fill and delay package capable of covering very large venues.Now we feel like we can go toe-to-toe with any system out there today.

“With many line arrays, when you walk the field and go further and further out, you can hear the change between zones. The changes can vary from subtle to quite noticeable to downright unpleasant, depending on the system. With Wavefront Precision there is simply no discernible change. It is smooth everywhere. It is not only consistent, it’s consistently really good.”