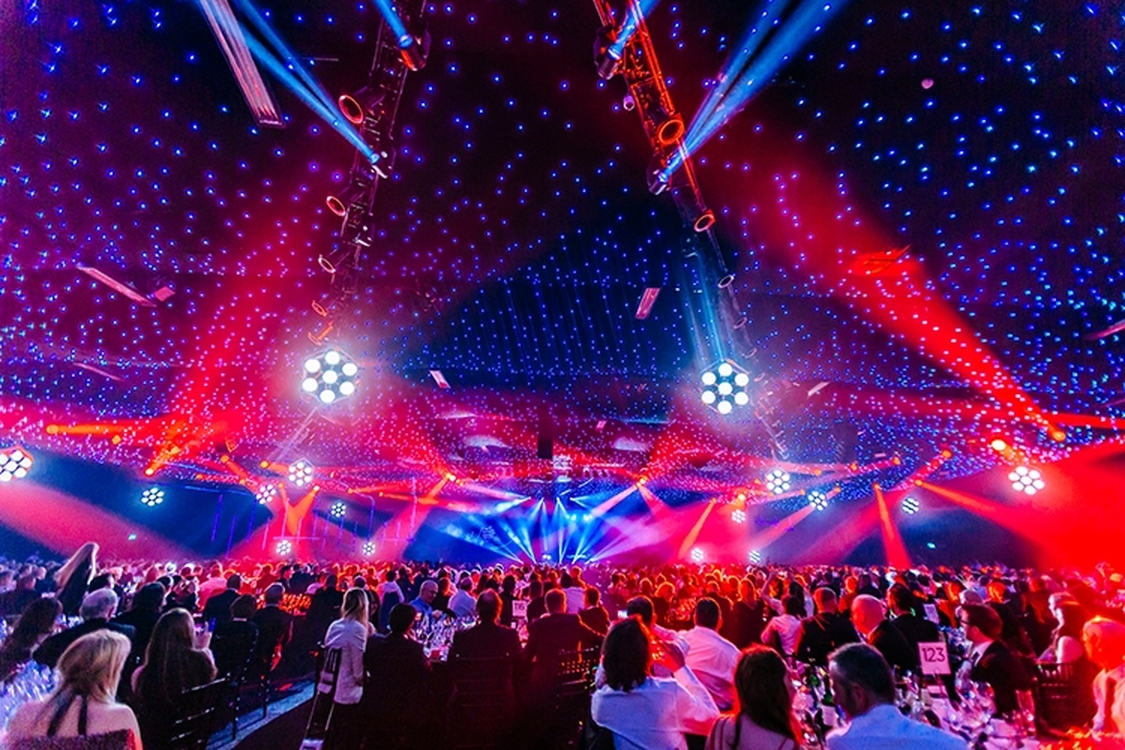 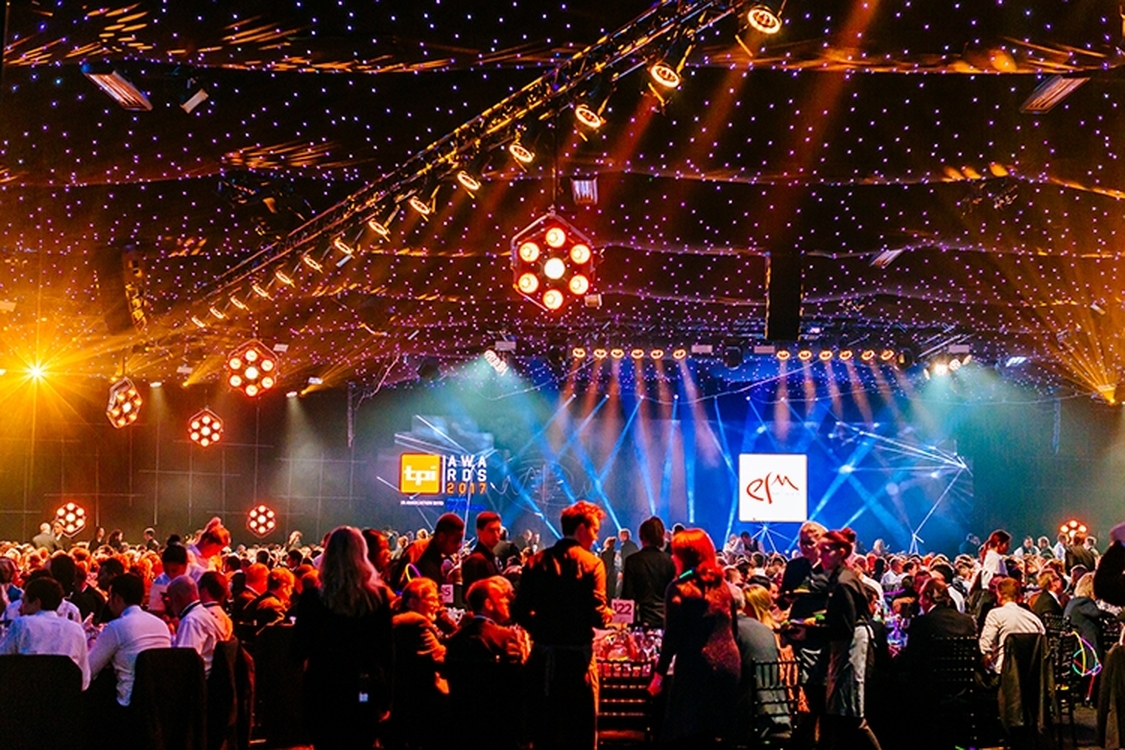 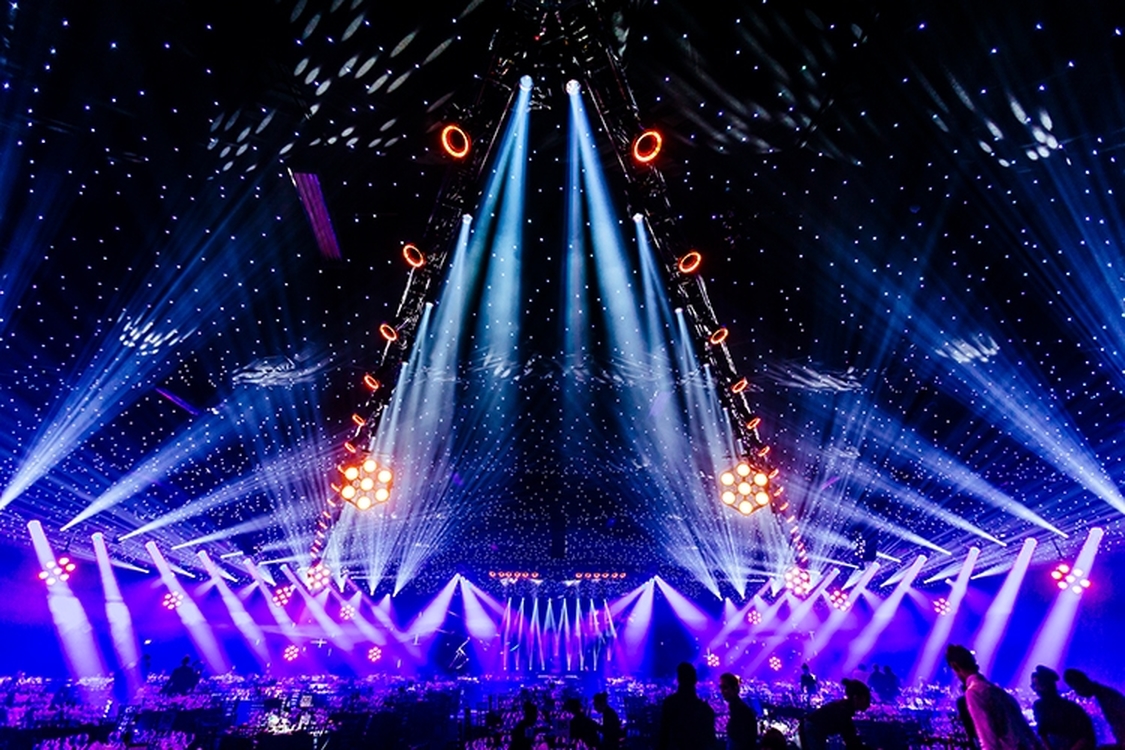 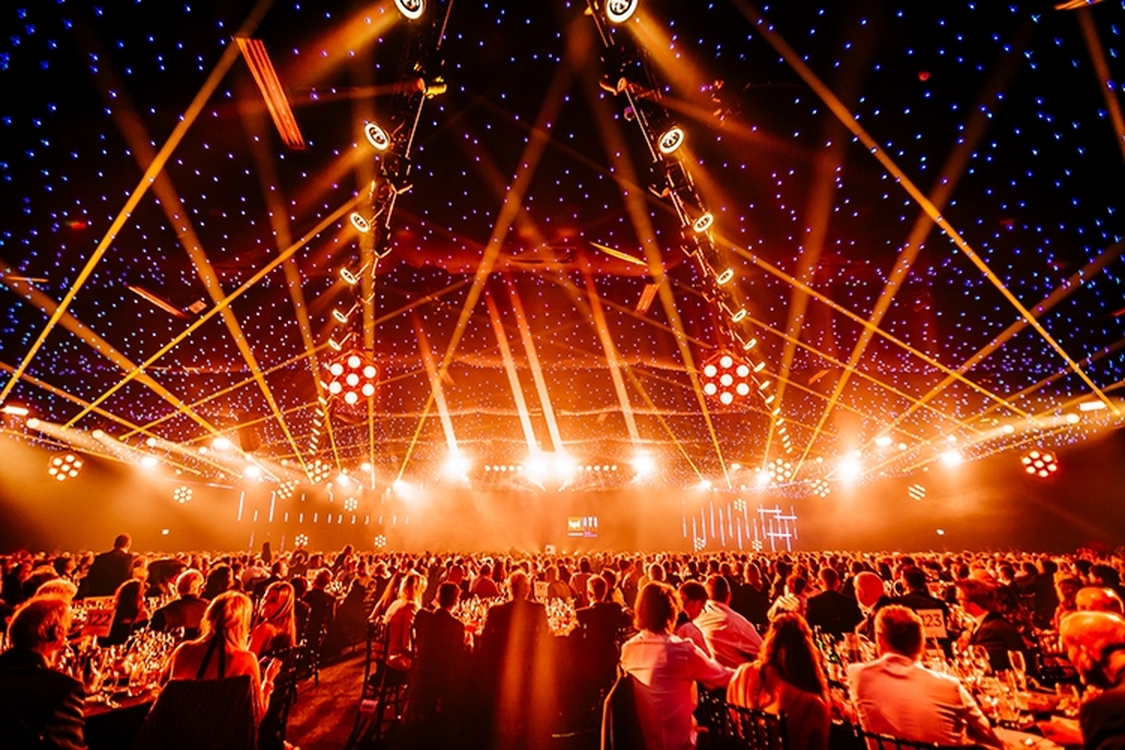 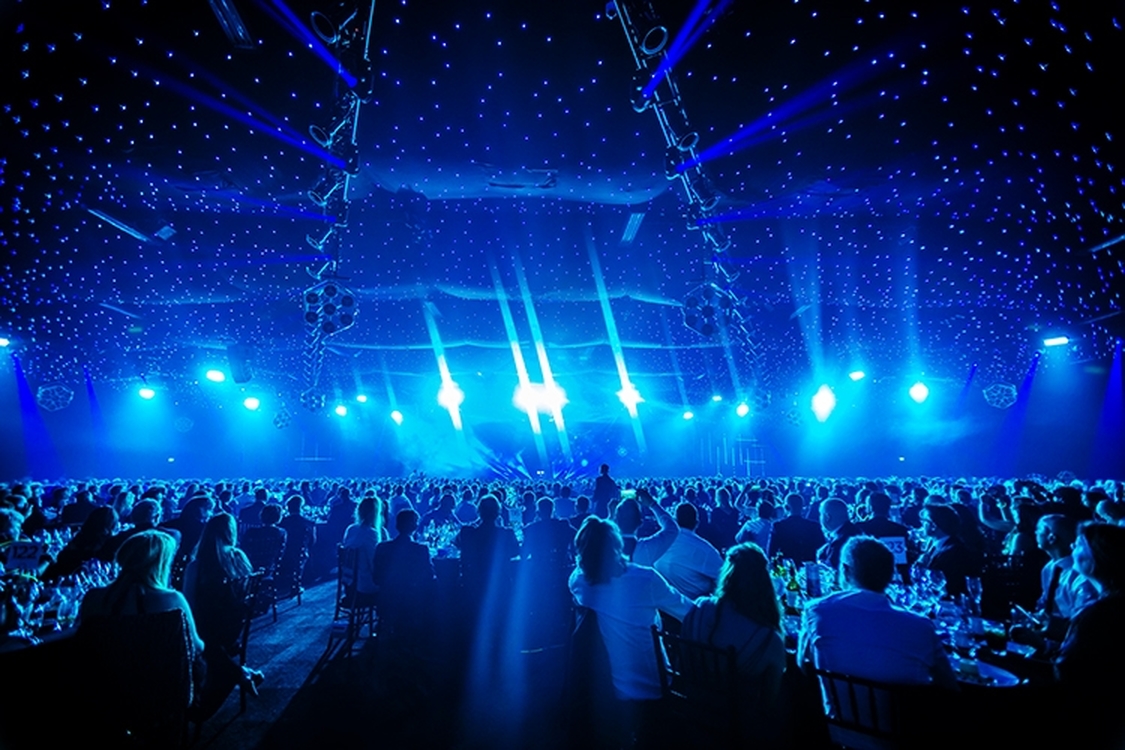 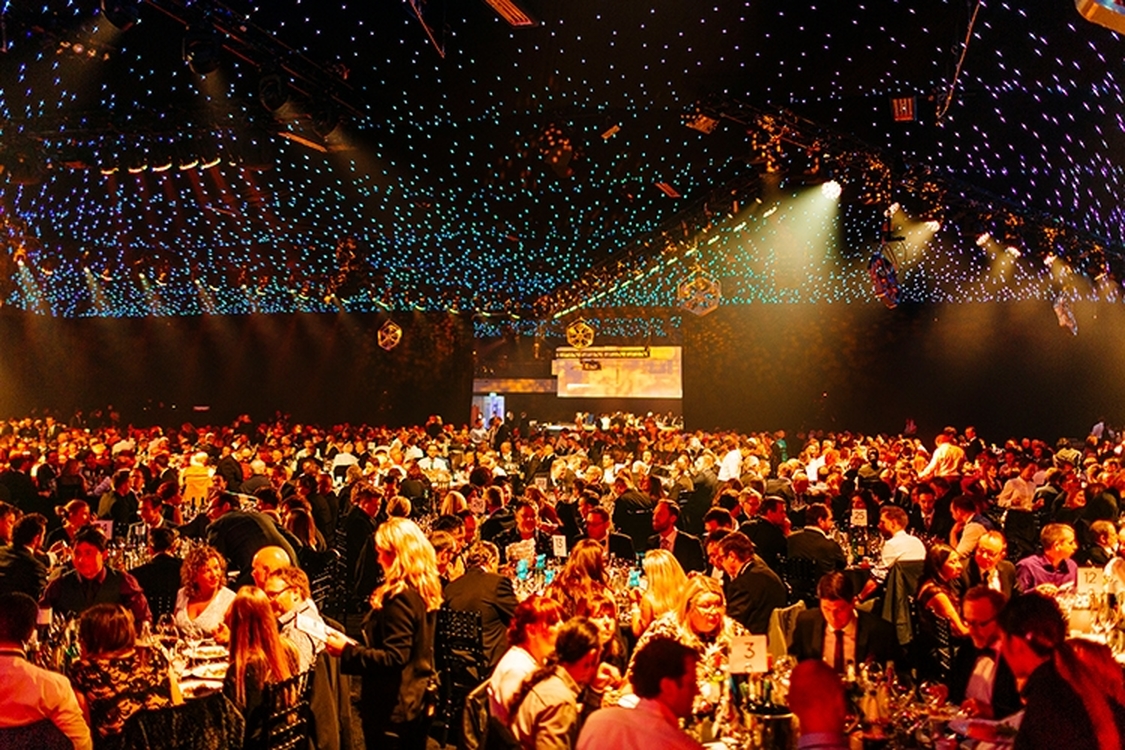 This month's TPi Awards, held for the third time under the roof of the 5,500sq.m. Evolution temporary structure in Battersea Park, again saw VME on show to the production world as the year's outstanding industry achievements were recognised.

Once again, the company passed the test with flying colours, putting on a flawless display. This time it fielded its newly acquired Martin Audio MLA Compact system; the 20 new enclosures, purchased at Christmas along with 10 Martin Audio DSX (dual 18') subs, are designed to open up further channels for the company.

Under audio lead Mark Cleator, who doubled as system technician with Gareth Thomas, VME effortlessly dealt with a range of compromises - from the challenging rigging restrictions to the sound thresholds (due to the proximity of the Children's Zoo).

But they were able to reflect on a successful evening. 'Despite running levels at 94dB, beneath show volume, I thought the sound was excellent,' said Cleator. Production manager, Ryan Esson (Go To Live), went further, suggesting, 'The Martin MLA Compact system performed, yet again, perfectly for the show. It delivered punch with clarity and is crazily hi-res. We were sat nudging things in our cue list by 1dB and hearing a difference – like being in a studio.

'The venue is not the easiest due to noise sensitivity in the local area, but we had a lot of control with the MLA which helped us manage this more effectively. '

VME followed the same successful FOH model as last year when, due to the extended width of the rigging points they introduced a mid-stage cluster of two MLA Compact enclosures to provide the centre imaging, flanked out wide by two hangs of six MLA Compact. LF extension was provided by four MLX subs each side in a time-aligned cardioid pattern (with one rear facing).

Midway back in the banqueting area were three delay points each consisting of four MLA Mini and an MLX subwoofer.

Four of Martin Audio's increasingly popular DD6 Differential Dispersion speakers were deployed for front fill and DD12's wide of the subs, for outer, off-axis coverage. 'I was surprised by the low-end capability of the DD6's,' admitted Mark Cleator. 'They provided excellent coverage for the first few tables.' Two were set horizontally on stage, with one each atop the subwoofers, stage left and right.

But he reserved the best comment for MLA's prediction software, Display, commending the new v2.2 release. 'This is a massive improvement [over its predecessor] especially in terms of the calculation time required to set angles and optimisations. It is certainly a lot quicker, and I can now make changes and squirt out new optimisations so much faster than before, which makes this tool a lot more user friendly. Also the coverage is a lot smoother with the new algorithms.'

The house sound was mixed by VME's Steve Brierley on a Yamaha CL1, largely taking vocal feeds from presenter Russell Kane, and stings from the latest QLab 4 - all transported on a Dante infrastructure.

VME themselves worked closely with Hawthorn, who handled the rigging and lighting, while their own sister company Euro Screens (under Ben Hyman) managed the LED screens.

After the event the action moved to the bar where a further Martin Audio system was deployed. This time, the DJ had the advantage of playing out through the company's new CDD-LIVE 12 (one in each of the four corners), accompanied by CSX118 subs.

Looking after the system for VME in this location was Oliver Fallon (lead system technician), accompanied by Callum Bailey.

The next port of call for VME and their premium Martin Audio MLA was a date with a heavyweight blockbuster fight at the O2 five days later: David Haye vs Tony Bellew for Sky Sports.