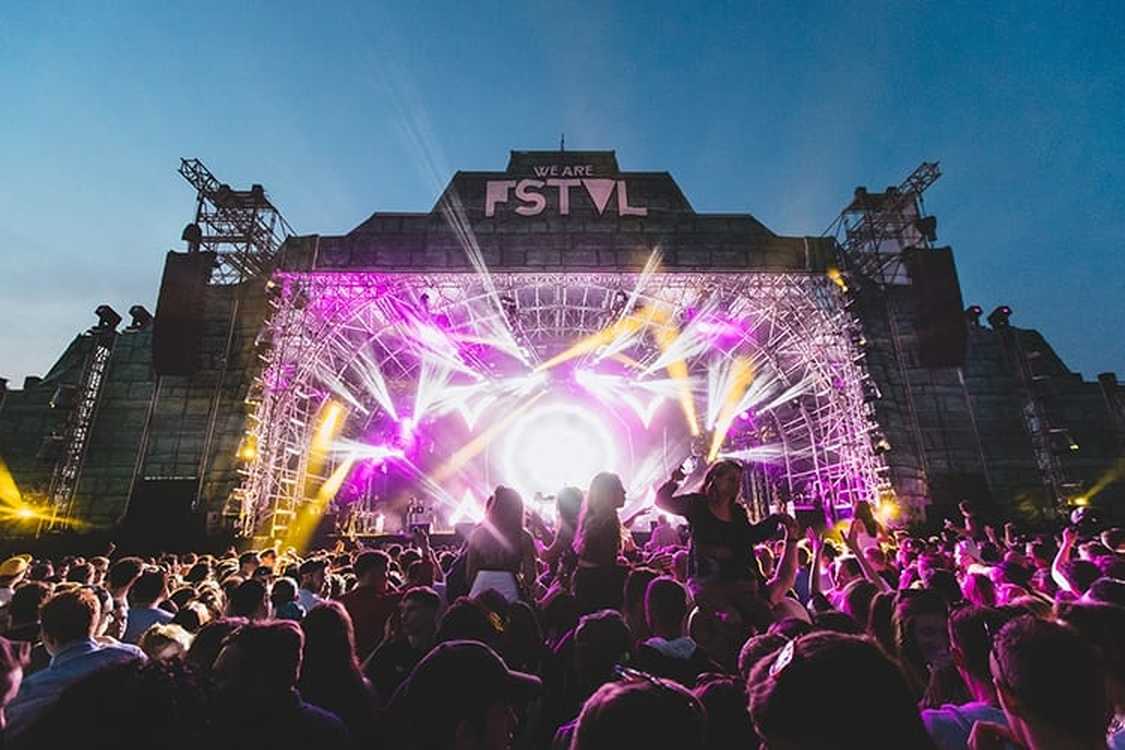 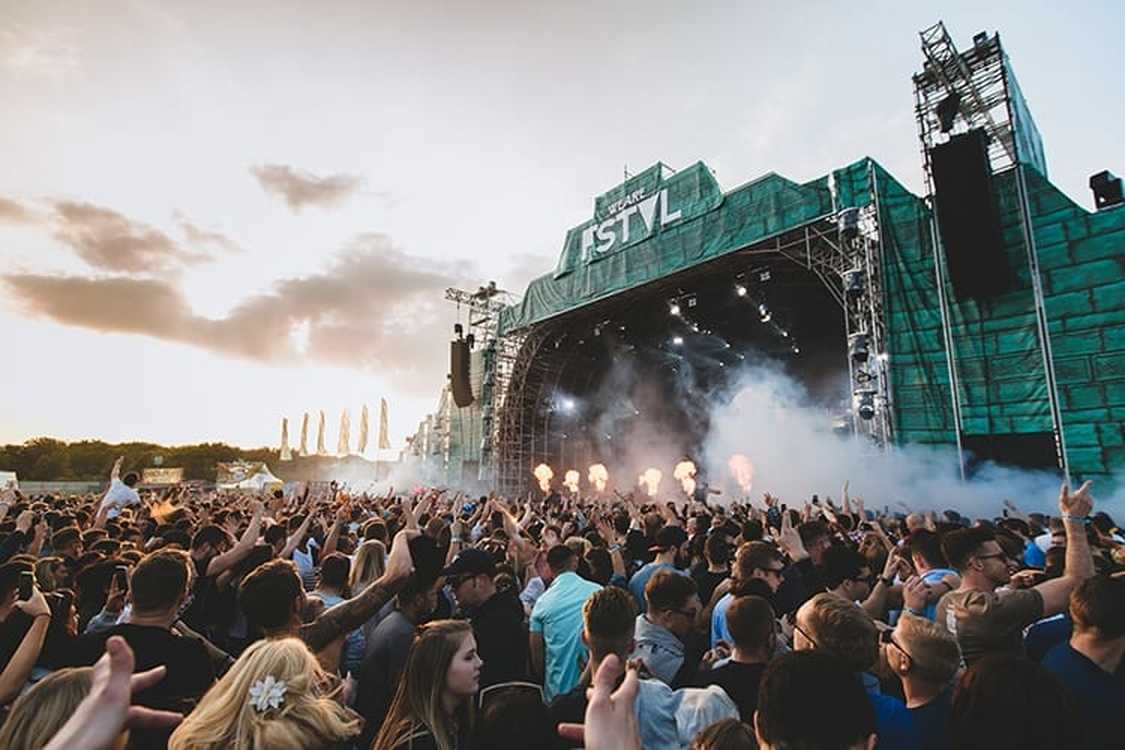 WE ARE FSTVL 'AIRFIELD OF DREAMS' WITH MLA

Specialists in delivering high octane sound for international EDM events, Capital Sound returned to the award-winning We Are FSTVL site at Damyns Hall Aerodrome in Upminster over May Bank Holiday, fielding their premier Martin Audio MLA system on the three main stages.

The production company last worked with promoter Reece Miller on the two-day event back in 2014, and with production values ramping up they were recalled this year by festival production director, Simon Barrington (of Sibar Productions), with whom they have collaborated on Above & Beyond shows (and last year's Wild Life Festival).

This year, with Fatboy Slim and Steve Angello headlining an all star cast of international DJs (including Sven Vath, Richie Hawtin, Craig David and Armand van Helden) the upgraded stage enabled them to support a greater speaker payload and hence the additional MLA elements gave the so-called 'airfield of Dreams' a real cutting edge.

'The improved 21-metre dome stage with custom PA wings enabled us to fulfill all objectives,' confirmed Capital Sound account manager Martin Connolly. 'With a 1200 kilo weight-loading we were able to install more boxes.'

The PA team, with Charlie Ellery as crew chief, took full advantage of being able to provide coverage for audiences up to 20,000 capacity without the use of delay towers on the Outdoor Main Stage (dubbed Ancient Realm), as well as Arena 1 and Arena 2, which as in previous years, operated under different names on the Saturday and Sunday.

Again working alongside acoustic consultants, Vanguardia, the additional Martin Audio muscle had enabled the sound production company to reach an SPL of 100dB(A) for Fatboy Slim and a minimum of 102dB(A) for Steve Angello on the main stage, despite the swirling winds. Elsewhere, in one of the tents, this hit 104dB(A) - for MK - while at the same time meeting the offsite limit capped at 65dB(A). One of MLA's unique features is the ability to use 'electronic steering' to reduce audio reflections and perimeter escape.

As to PA configuration, the main stage featured 10 x MLA elements on each flank, at the bottom of which was a single MLD Downfill. This was supplemented by 13 x MLX subs, some rear facing, in a broadside cardioid array. To ensure coverage consistency they added four Martin Audio W8LC's either side of the PA wings as out and infills, and four W8LM Mini Line Arrays in the centre.

Of the two main tents, Arena 1 was equipped with eight MLA and an MLD Downfill on each side, with 12 x MLX subs, four W8LM's covering the front areas and a pair of W8LC providing outfills. As for the smaller Arena 2 Capital Sound provided seven MLA for each wing, with eight x WS218X subs ground stacked and eight W8LM Mini Line Array elements.

Stated Simon Barrington, 'When it comes to sound design, good levels and clean sound are paramount in delivering the experience that people expect.

'MLA delivers on all fronts; because of the way the system is controlled and managed you have enormous flexibility in what you send down the site, which is a huge advantage.  You can also control the offsite noise a lot better than with a number of other speakers.

I take the opinion of experts like Capital and if I tell them I need to get more coverage in a certain area, with MLA they are immediately able to get it out there. Being able to achieve 104dB throughout for MK [in the MK Area 10 tent] with minimal bleed was superb.'