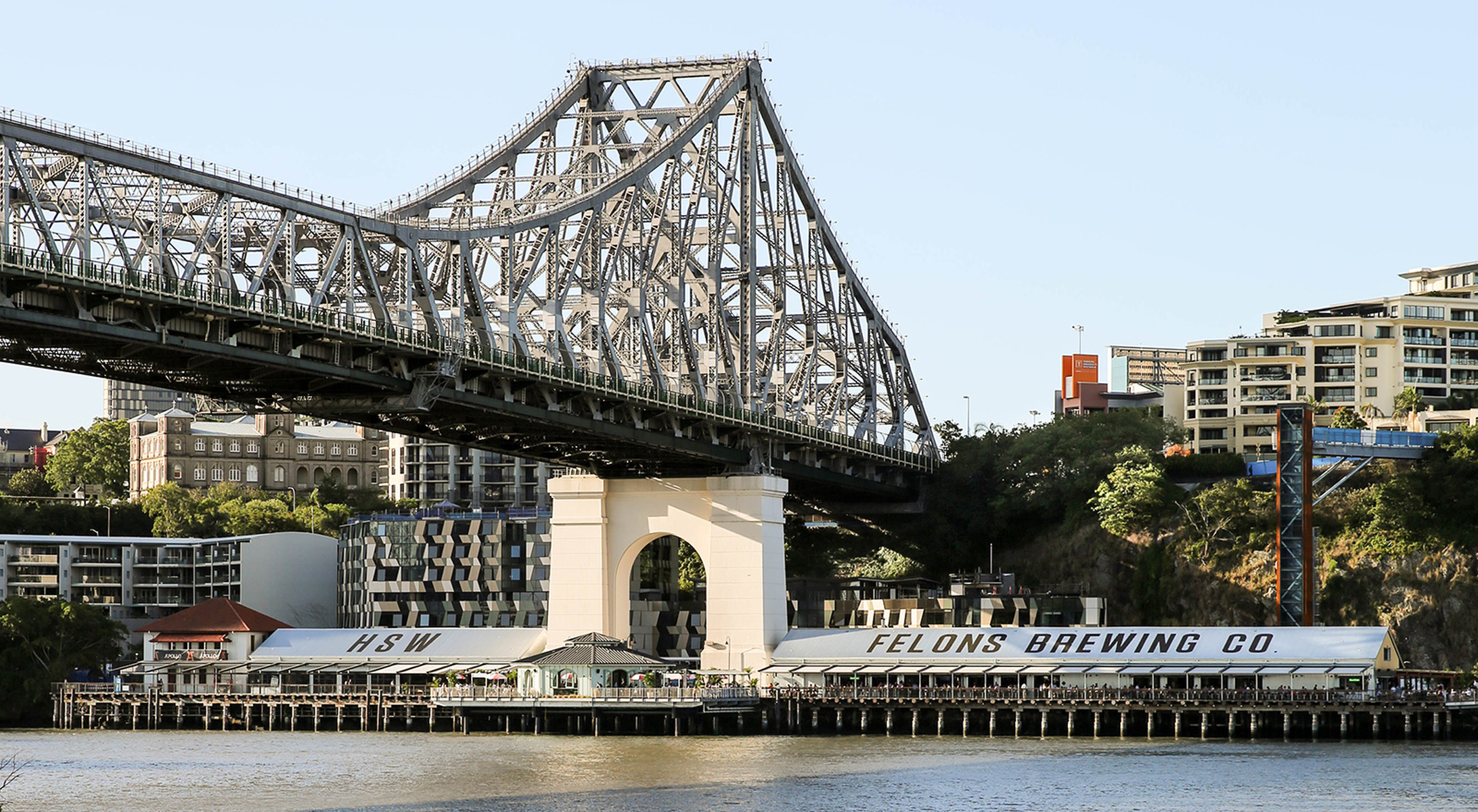 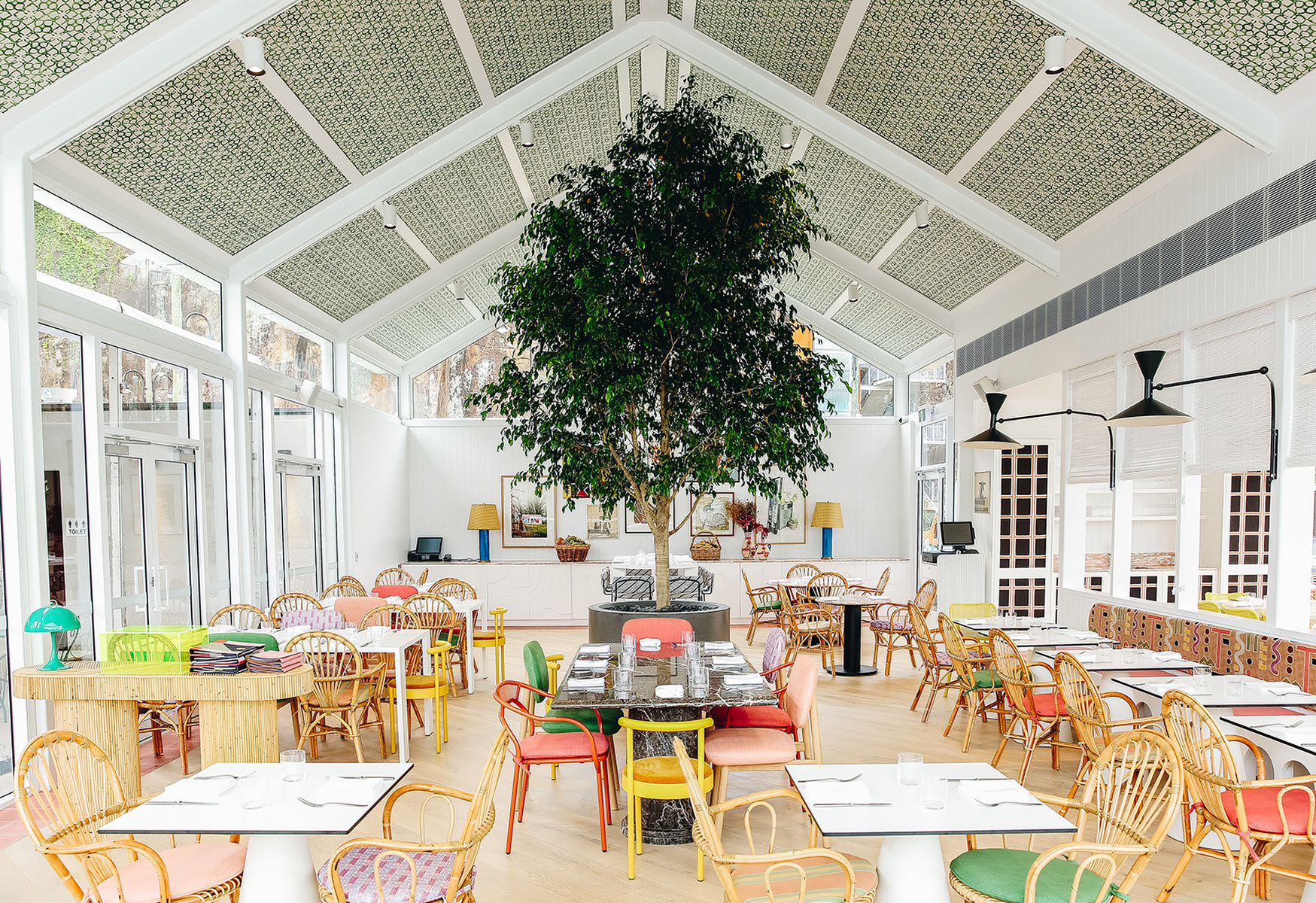 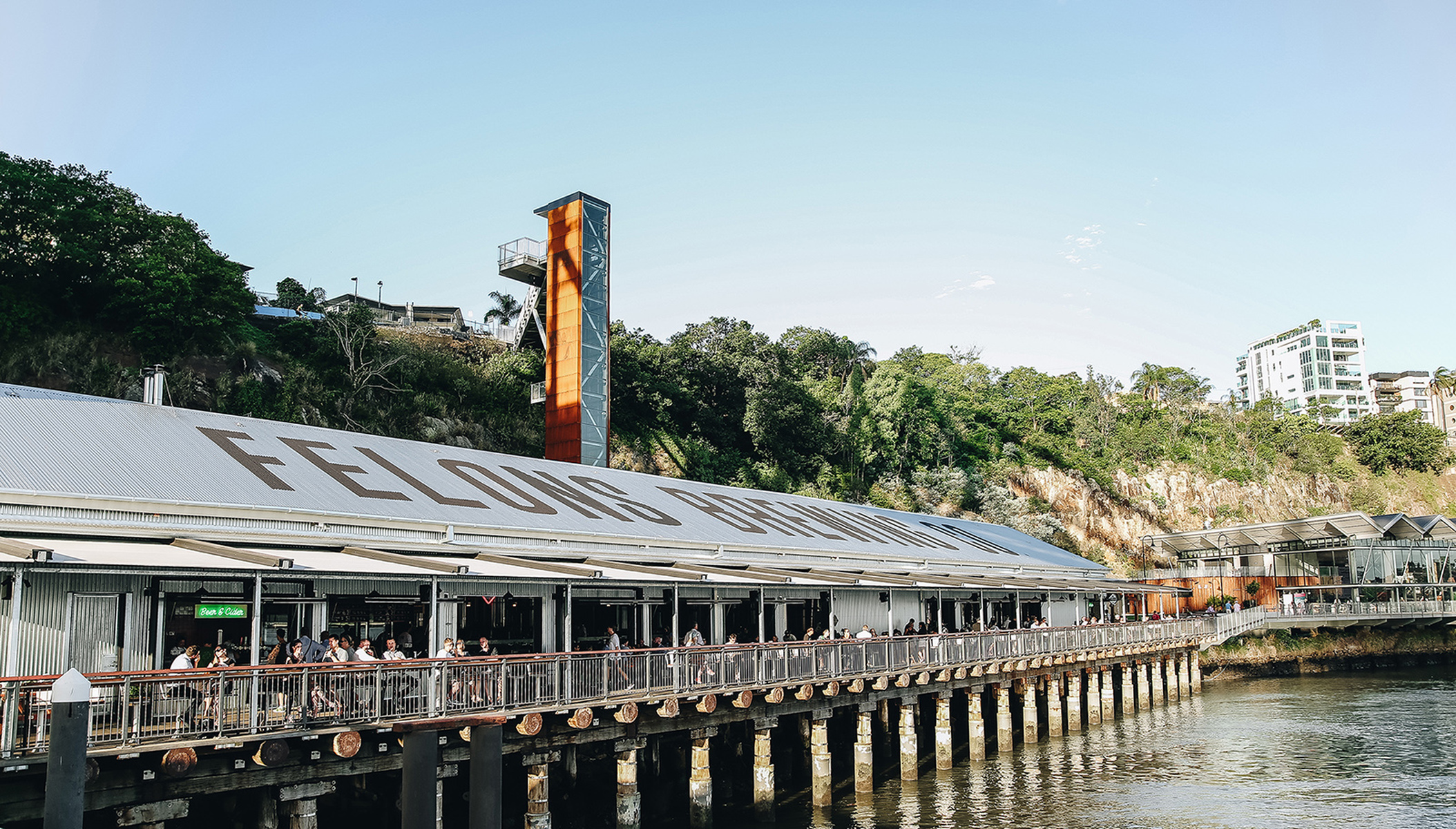 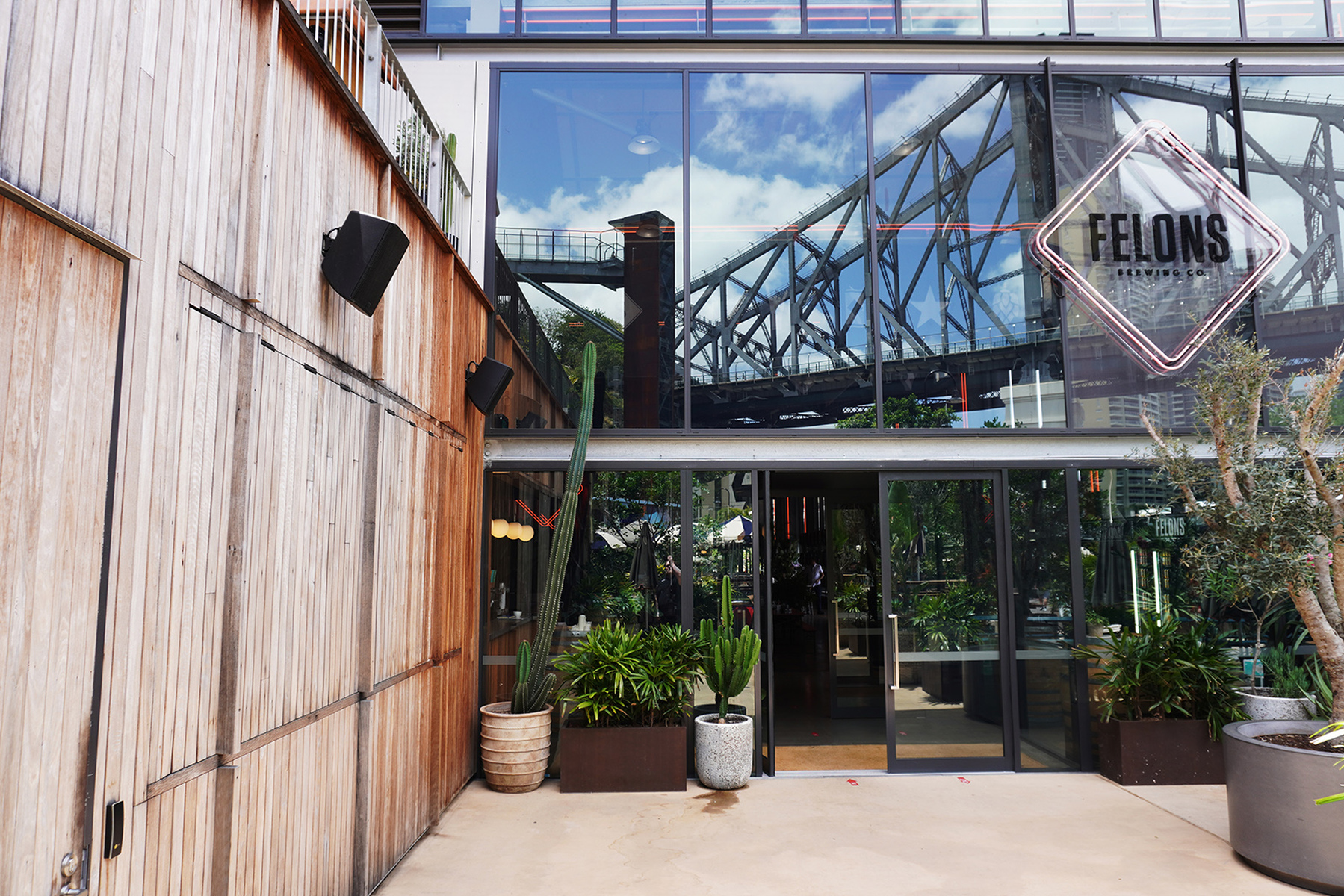 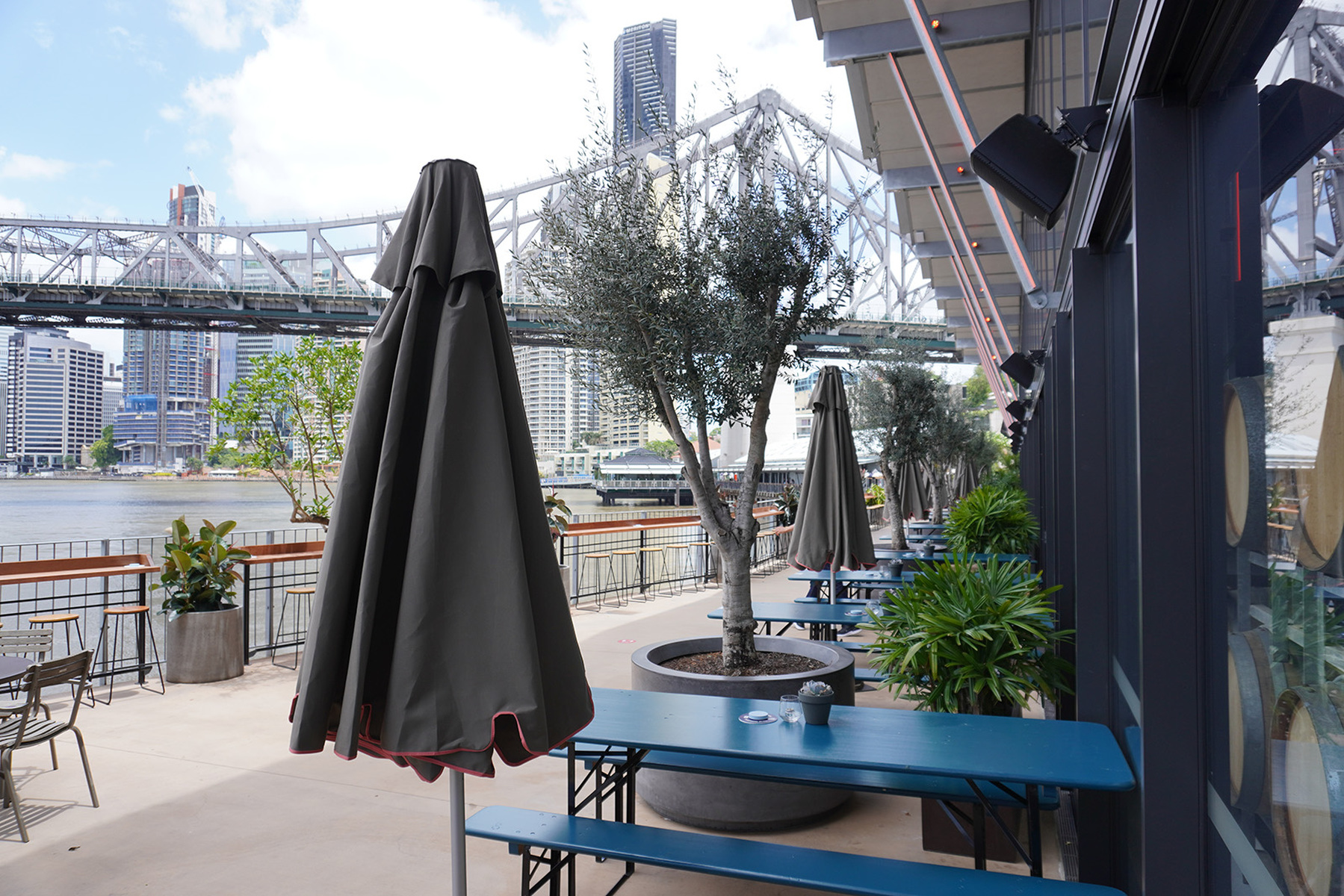 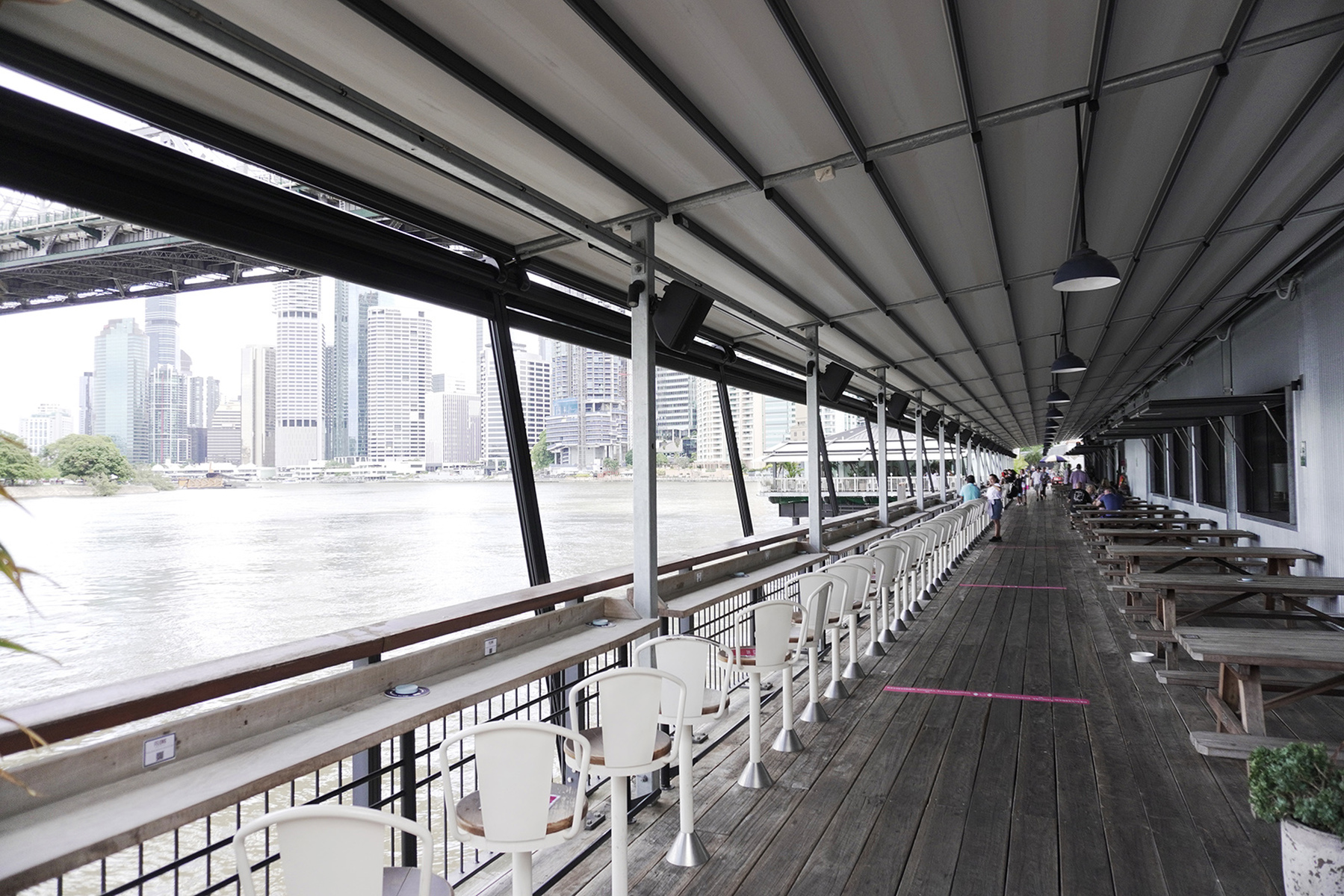 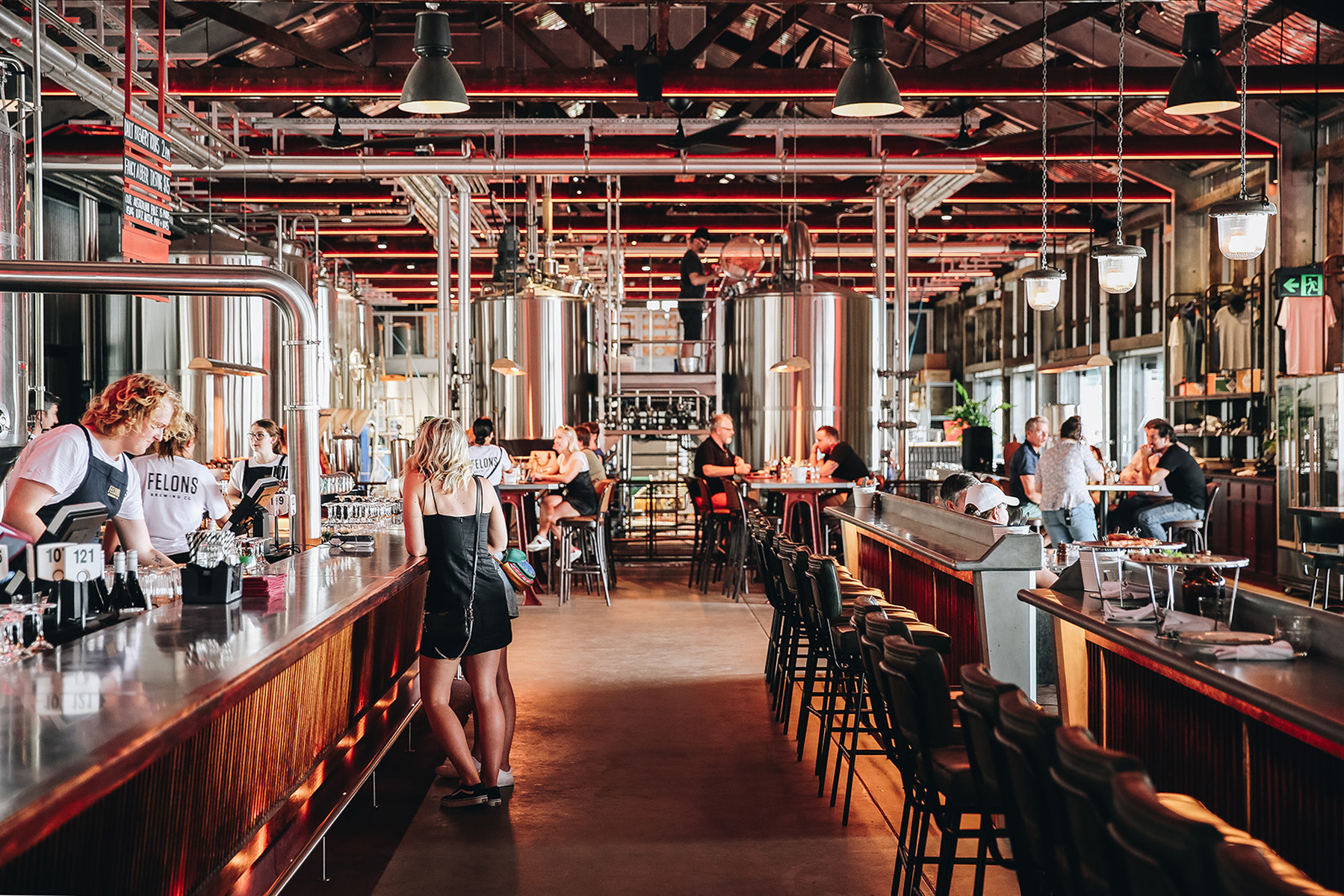 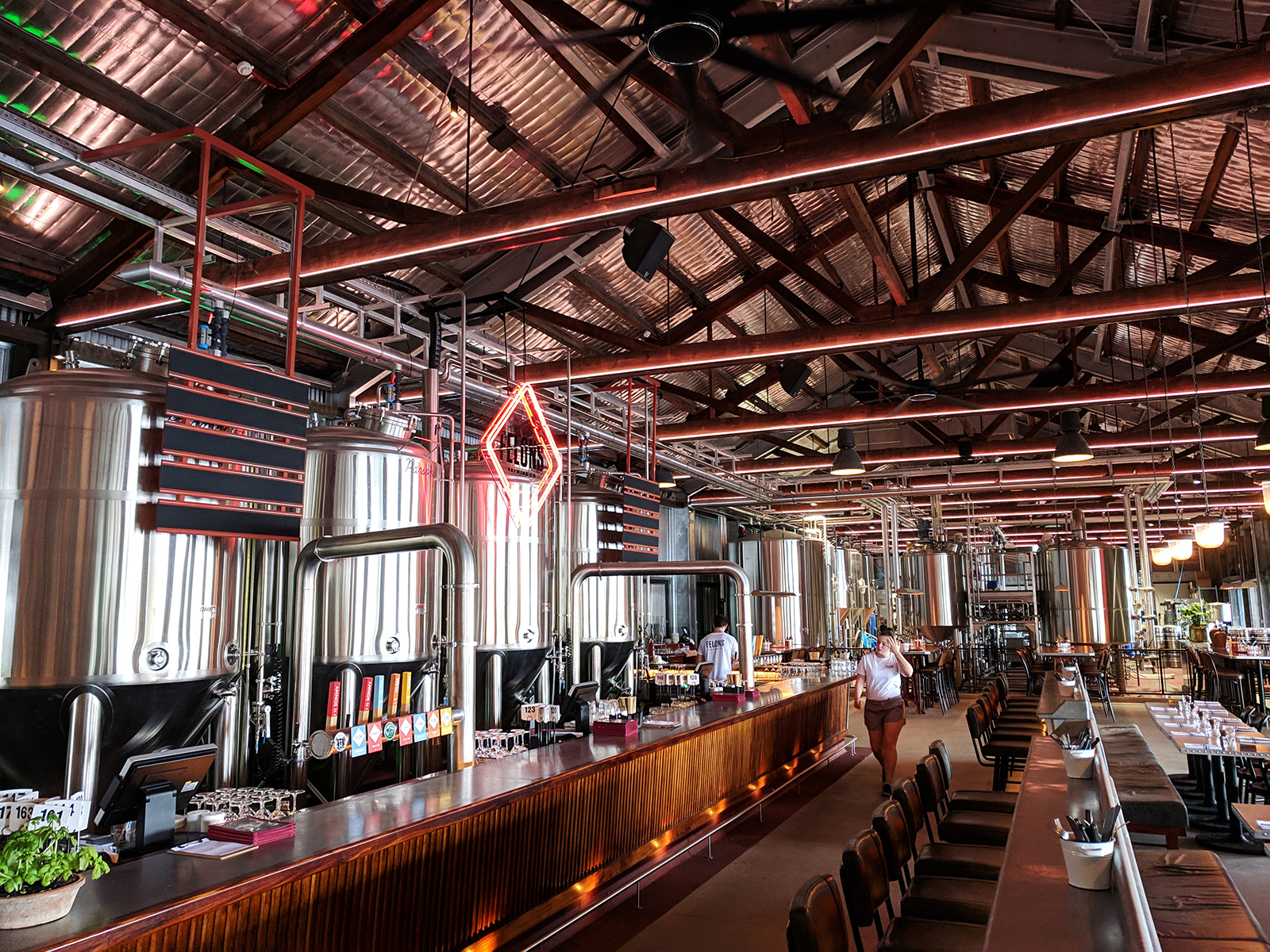 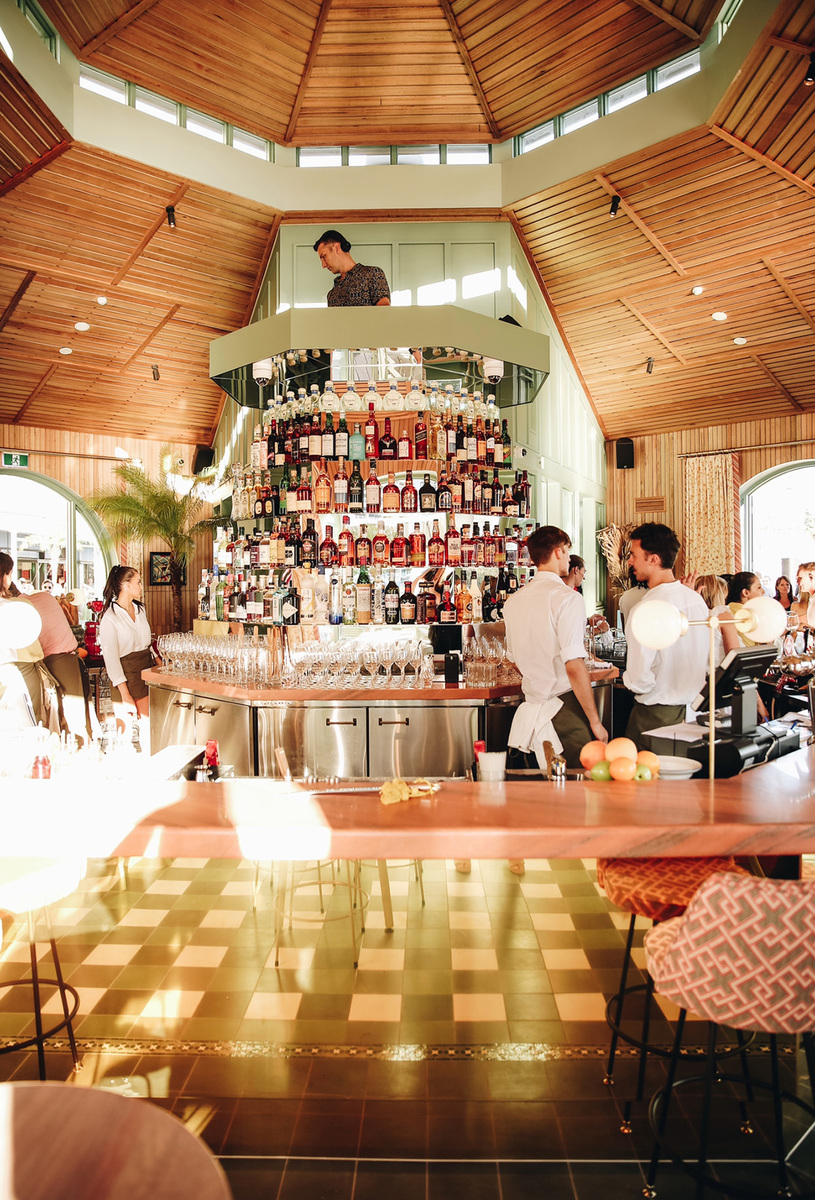 Developed by the HSW Nominees consortium led by Adam Flaskas, a wasteland of old disused heritage buildings, that had remained derelict for several decades, has been completely transformed into a multiplexed, family-oriented leisure village overlooking the Brisbane River. The development has taken five years and cost between 200m-250m AUD.

Featuring some 20 different hospitality zones, ranging from a series of bars and restaurants (including a microbrewery), a full blown 1700-cap events space and even a boutique hotel (Fantauzzo), acoustic acts and DJs perform in various pop-ups and in outdoor communal park areas at the hub of the complex. The development has unquestionably transformed the lifestyles of Brisbanites and set a new benchmark in destination leisure.

This complex is also one of the biggest single deployments of Martin Audio loudspeakers, with nearly 250 CDD series enclosures alone—including IP-rated weatherised ‘WR’ versions installed. Everything is connected to a QSC Q-Sys backbone on which all the individual venues are networked, allowing any audio source to be routed to any destination.

“We have had great success with the CDD range in the past so when approached to design a system for this world class venue it was an obvious choice that came to mind,” stated Jason Lea, Technical Director of Ampd, the AV system integrator, noting that the operators had no intention of skimping on audio quality.

“This development has been the talk of the town and something that keeps coming up is the scale of the audio system—not only the size but also the quality of the Martin Audio Systems,” he continued.

Based locally, Ampd—another staunch supporter of Martin Audio solutions—had been introduced to the project by referral, and their fit-out team certainly faced some challenges. “Every building bar one was heritage listed, which imposed restrictions, and there were also noise restrictions because it’s in a residential area,” stated Matt Hayes, Sales Coordinator at Ampd Electronics.

Of the product selection he says, “We chose CDD for their dispersion technology and even coverage right across the space—for anything from low SPL levels all the way up to nightclub levels.”

And that proved another plus point for the Martin Audio solution. “We did some modelling, but fundamentally we needed a system that sounded great at low levels because of the noise restrictions—and CDD is delivering optimum clarity.”

The central pub, Felons, had been the first venue within HSW to open followed by Mr Percival’s cocktail bar, the Ciao Papi restaurant and a slew of other units such as Stanley and the Rumbar … all featuring Martin Audio’s unique coaxial differential dispersion technology.

As an example of this speaker deployment, Felons Brewery alone features well over 100 Martin Audio speakers, including SX210 subs mounted up in the ceiling. The total inventory comprises 43 CDD6-WR and 32 CDD8-WR weatherised speakers, 16 CDD8, four CDD6, a pair of CDD5, as well as six SX210 slimline, dual-driver subwoofers and a pair of SX212 ultra-compact subs.

Meanwhile, Howard’s Hall, the stunning event space located in the centre of the precinct features spectacular views of the Story Bridge and city skyline via retractable floor-to-ceiling glass windows. This is also equipped with nine ultra-compact CDD6-WR and six CDD8-WR enclosures.

As to the integrated mood technology generally, lighting is also triggered automatically after dark, and all AV runs from a master central Crestron CP3 system interfaced to local touch panels in each venue.

Owing to the success of this project, a second renovated events space has now also been proposed which will again feature an all Martin Audio sound infrastructure.