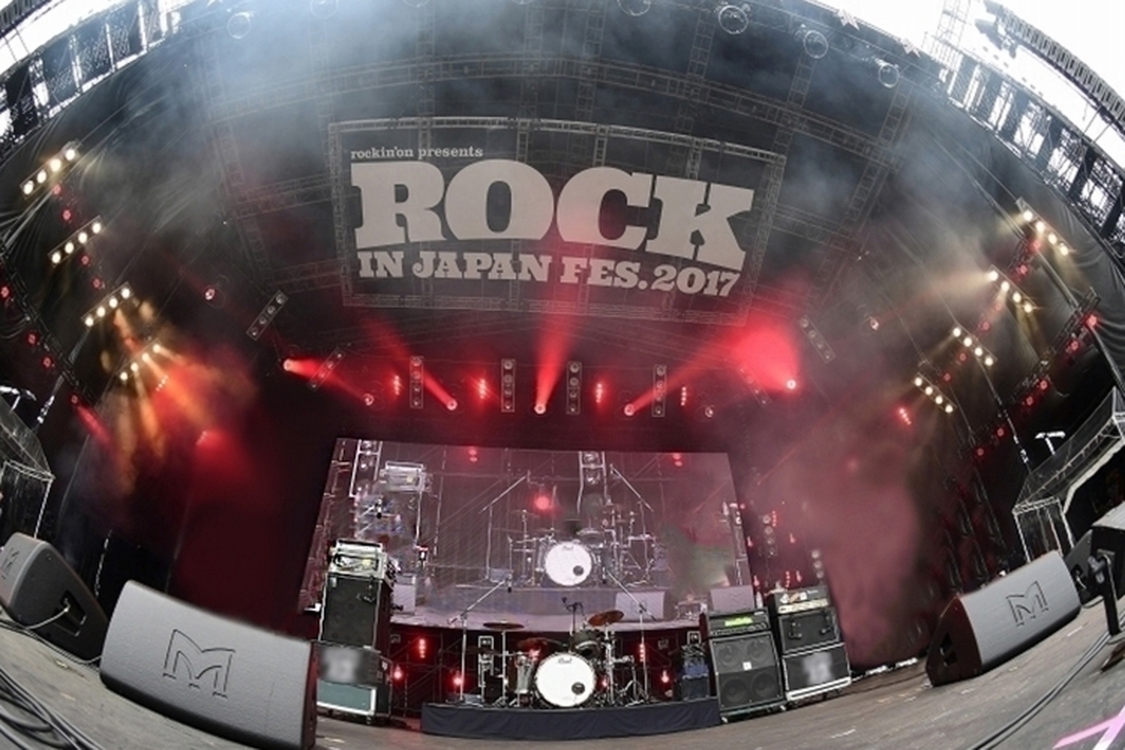 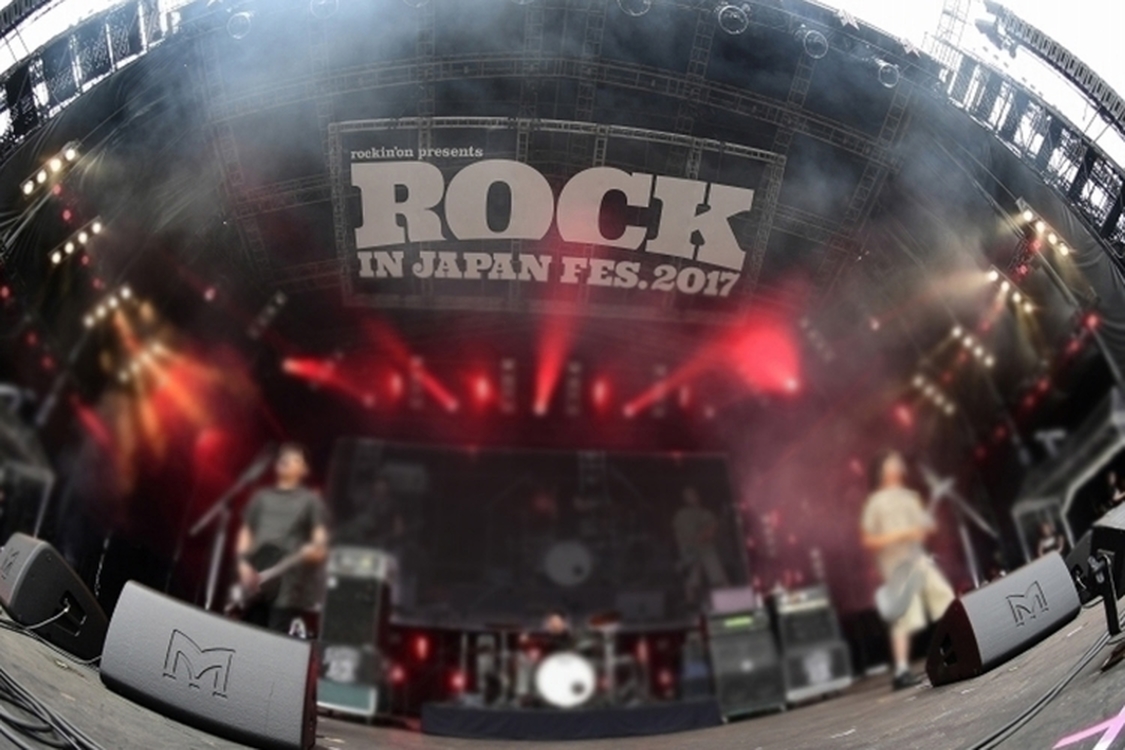 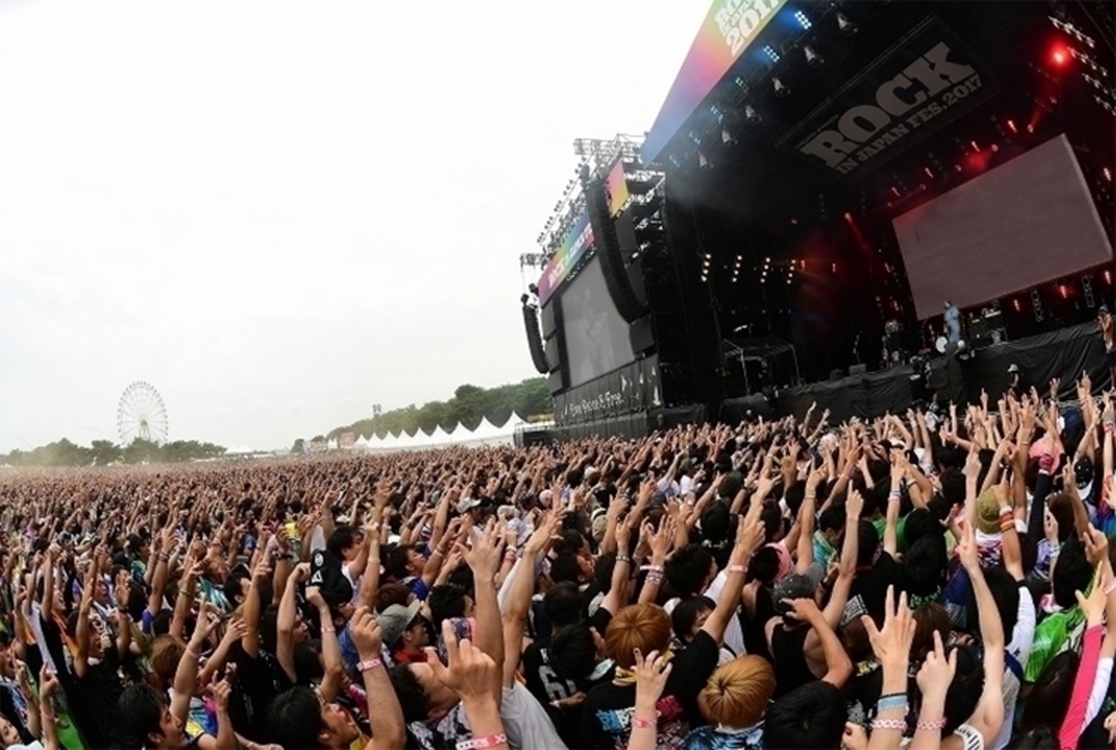 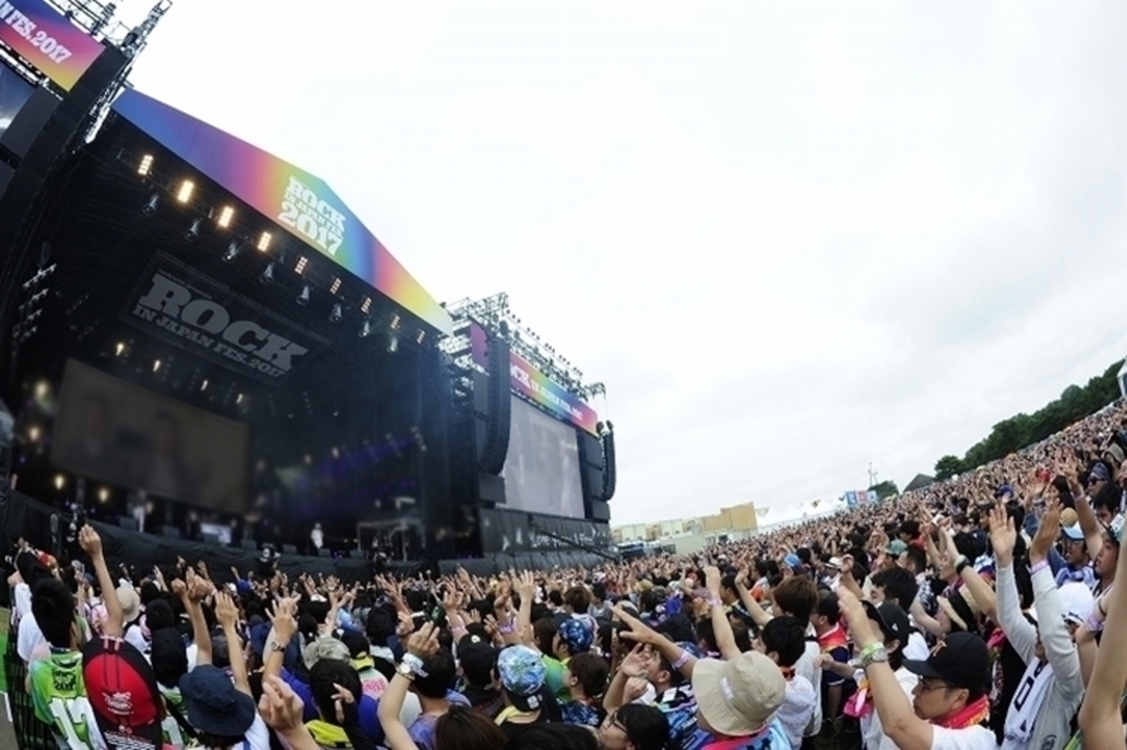 Summer is the festival season right around the world - and that includes Japan, which is awash with many music festivals.

Rock In Japan is one of the biggest open-air events of its kind in the country, and is held on four days over two consecutive weekends in August. Once again, crowds of more than 68,000 people assembled on each day, totalling over 272,000 people in all. Tickets sold out in advance, and many TV stations reported on how successful the event was.

Martin Audio Japan has deployed its unique MLA speakers for this event for many years, and once again they covered the main Grass Stage with their equipment for the 2017 edition. While this again included the MLA series, all attention was focused on the new XE500 floor monitors along the front edge of the stage, seen for the first time in Japan and Asia Pacific. Powered by an equally new Martin Audio iK42 amplifier it made an outstanding debut on the main stage.

As monitor engineer, Tomo Nishigawa who mixed rock band, Dragon Ash on the opening day, commented, 'When I tried it before the show, I felt it was really suitable for a female singer with a whispered voice. We went in without any rehearsal onstage but the monitors caused great excitement. In fact after the show, the band musicians described the experience as 'really superb!'  The XE500 monitor could reference the sound so clearly that each of the musicians could define whether the sound was coming from the monitor or the DJ set during the show. We have never experienced such a faithful reproduction before,' he added.

Not only Tomo, but many other musicians and sound engineers expressed their surprise at the quality of this monitor during the festival.

There were seven stages at the event in total, and Martin Audio products featured on four of them.

On the Grass Stage, the PA was made up of main hangs of 22 MLA elements on each of the two main hangs, with 18 MLA outfills each side. A further eight MLA were deployed on the right side only as the park layout is non-symmetrical.

Martin Audio products also featured on the Lake Stage, with main PA hangs of 12 MLA on each side, and 12 mono MLX subwoofers installed in front of the stage. Meanwhile, Park Stage and Forest Stage each saw 10 MLA elements hung on each wing, with complementary sub arrays, the former also with 10 MLA Compact.

Following the festival, Martin Audio Japan said it was anticipating high demand, as it delivers the first batch of XE500s to its Japanese clients.