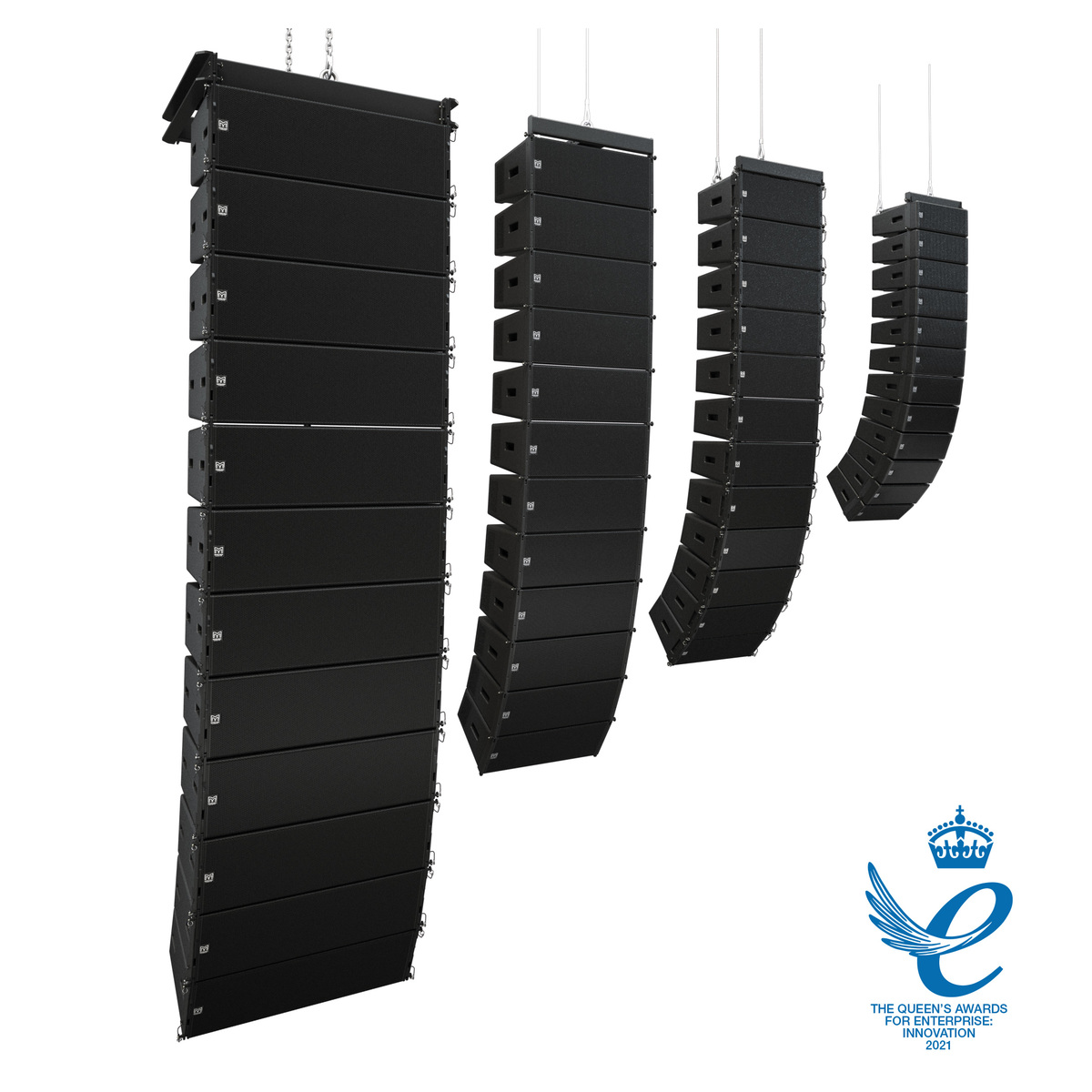 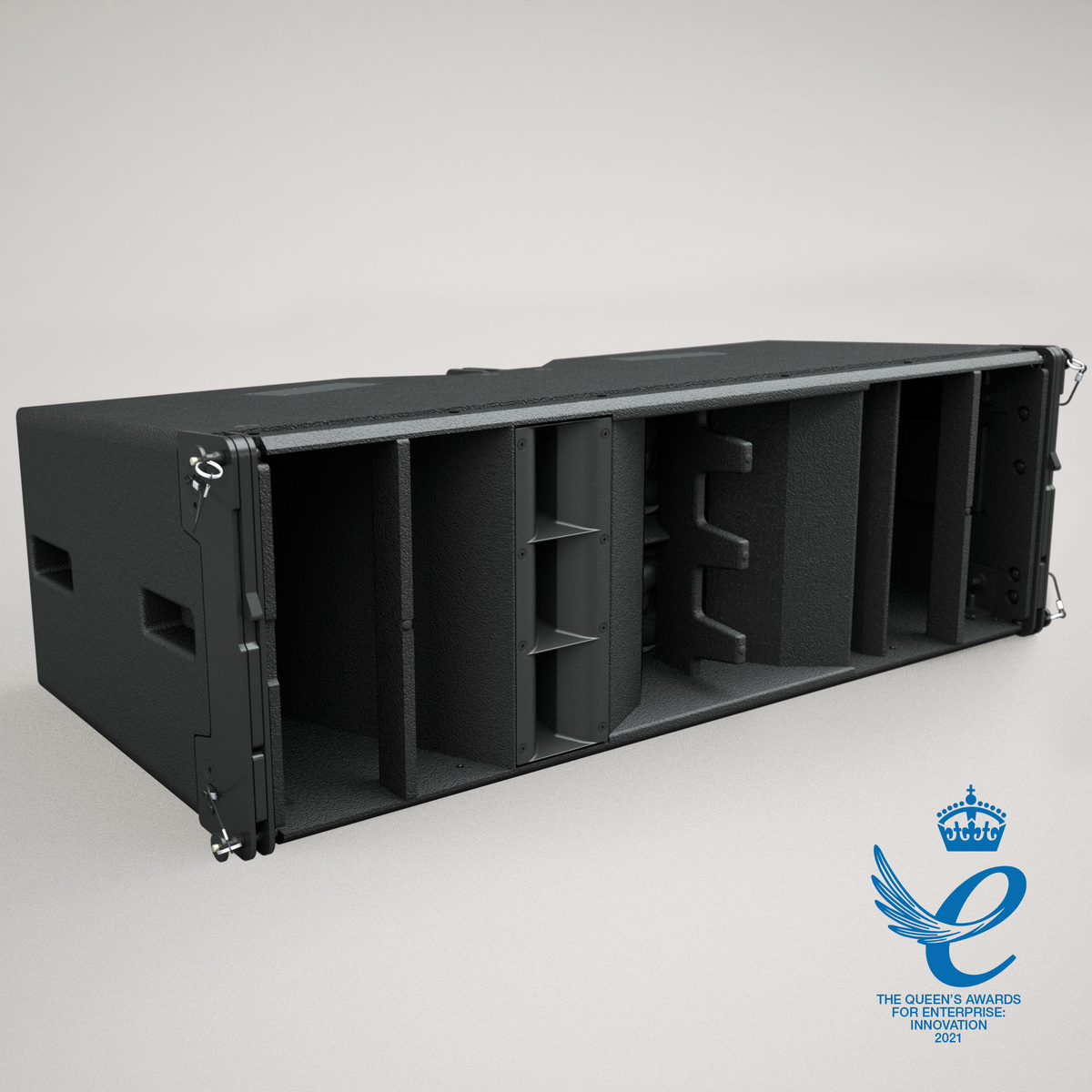 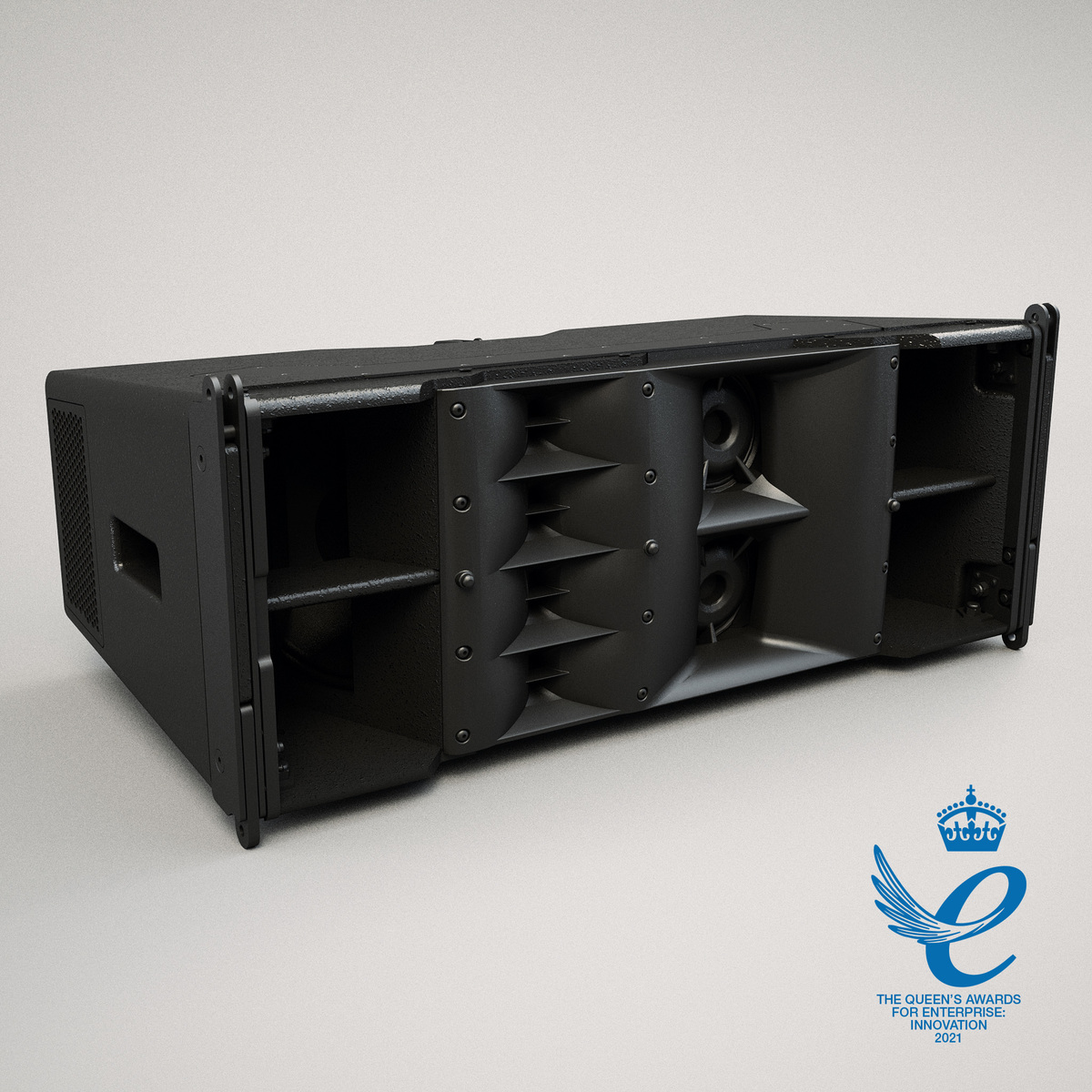 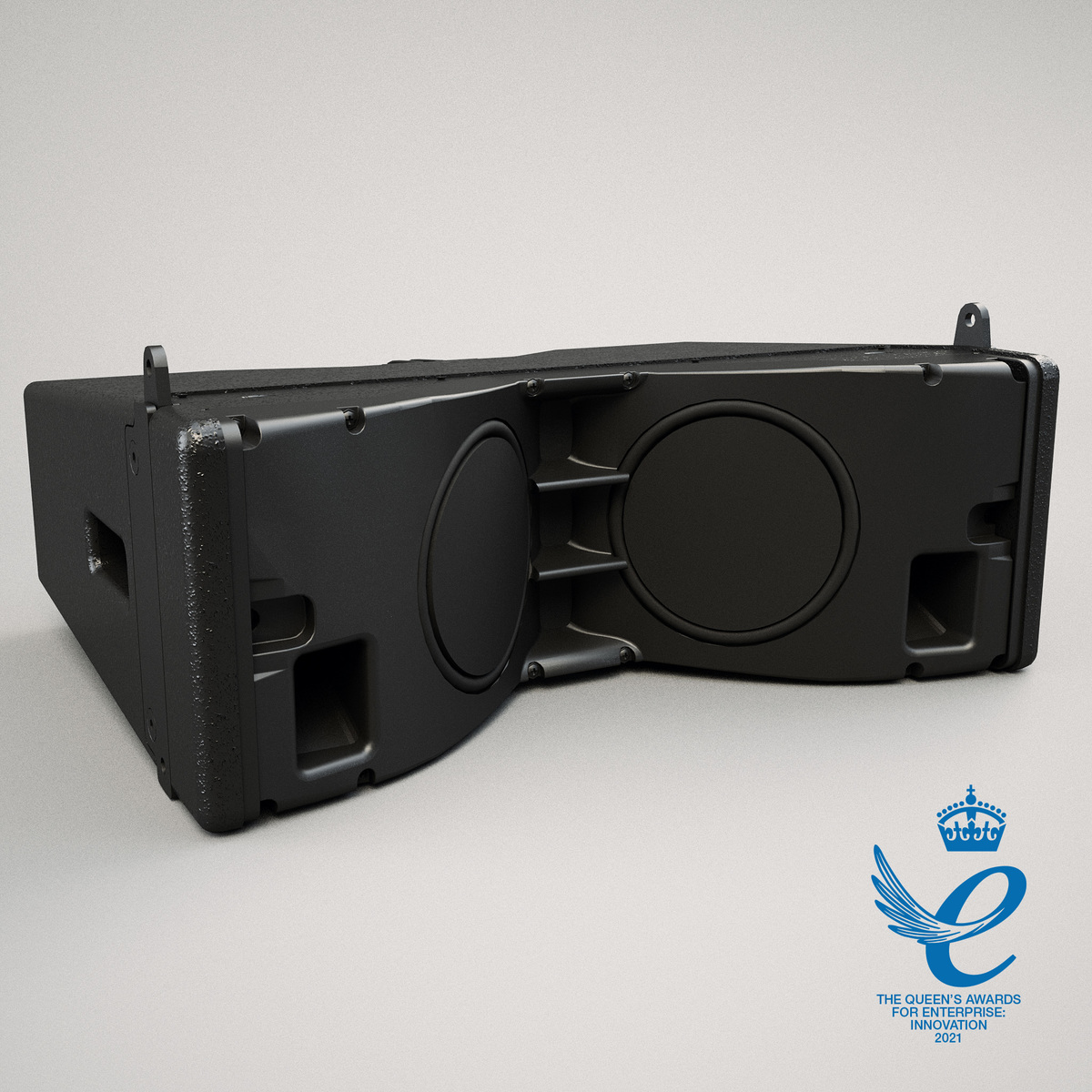 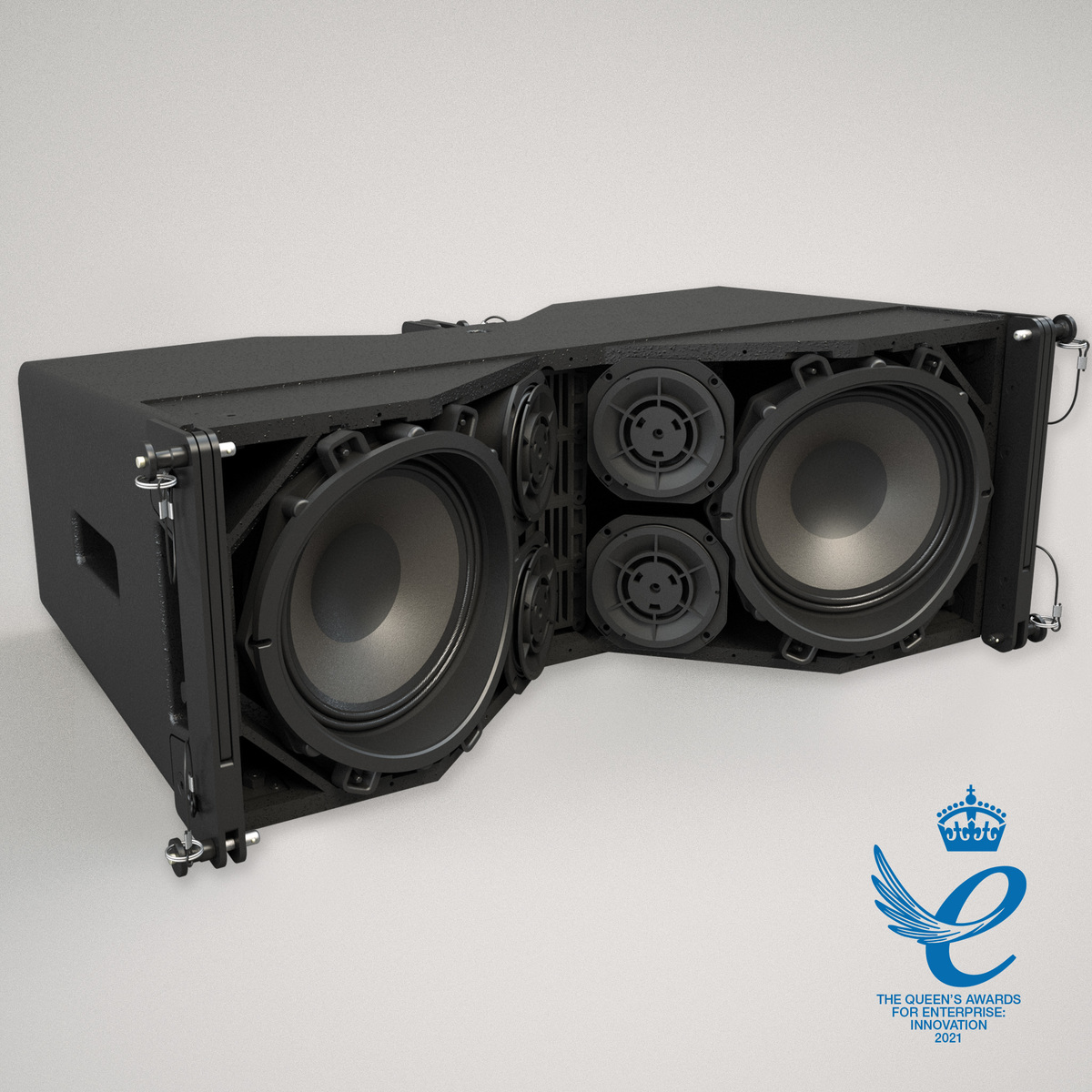 Martin Audio is one of 205 organisations in the UK to be recognised with a prestigious Queen’s Award for Enterprise. Employing over 60 people, Martin Audio is celebrating its 50th year in designing and manufacturing world class professional loudspeaker systems.

The Wavefront Precision family of optimised line arrays was the first passive systems to be able to set the independent coverage goals for three key parameters: Audience Area - where sound distribution should be even with respect to volume and frequency response; Non-Audience Areas – where sound should not leak in to; and Hard Avoid Areas - where sound must not leak at all. The technology within these systems is protected by granted UK patent.

“It’s an honour to win such a prestigious award and very fitting to do so in our 50th anniversary year,” said Martin Audio Managing Director, Dom Harter. “Wavefront Precision arrays have become our fastest ever selling line array format suitable for both install and live sound applications and the Queen’s Award for Enterprise underlines both its innovation and commercial success.”

Now in its 55th year, the Queen’s Awards for Enterprise are the most prestigious business awards in the country, with winning businesses able to use the esteemed Queen’s Awards emblem for the next five years.