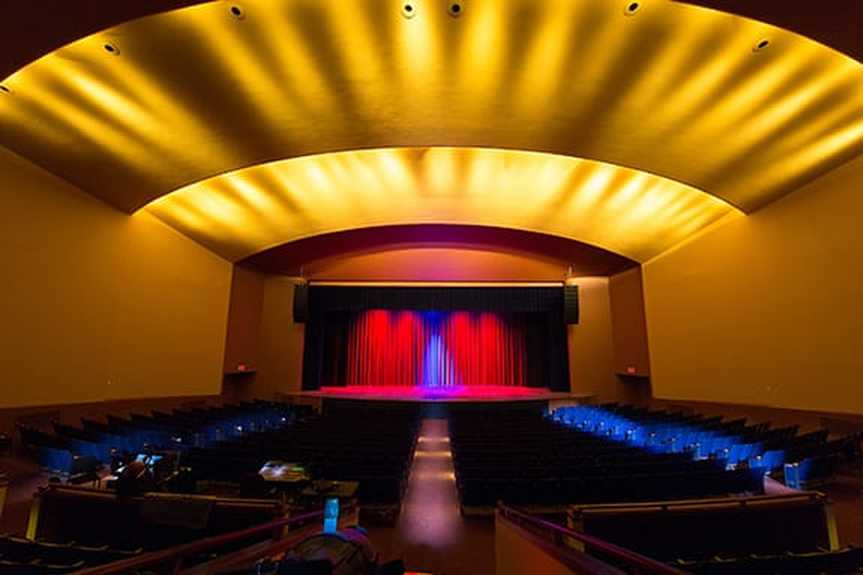 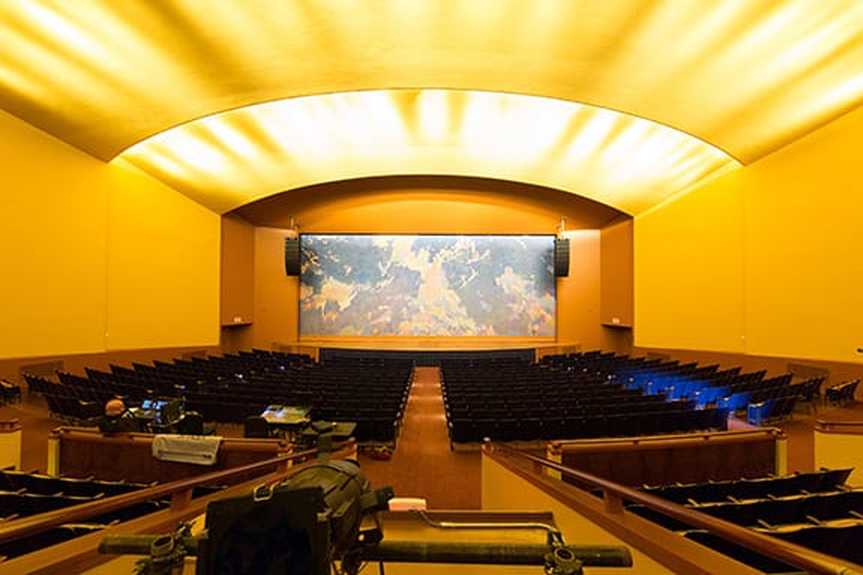 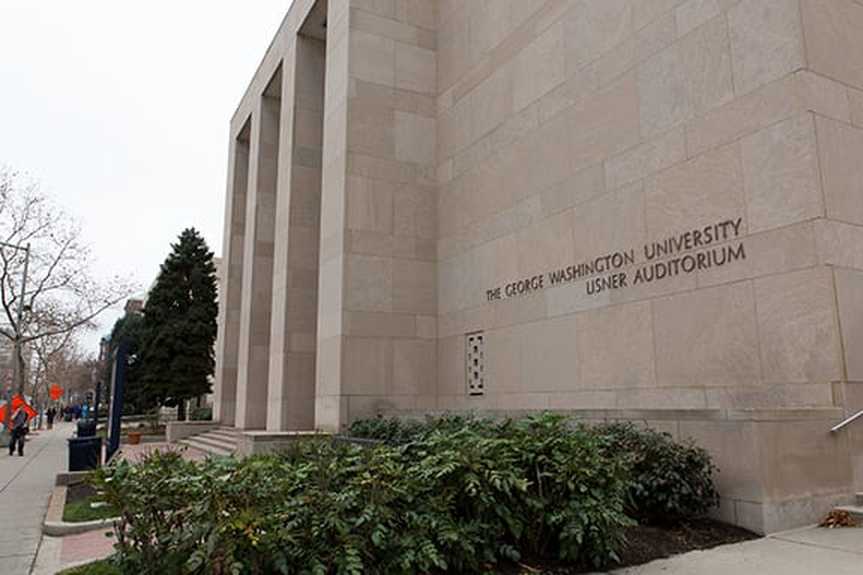 A fixture in Washington DC live entertainment since the Second World War, George Washington University's Lisner Auditorium has hosted an eclectic mix of performers from Ingrid Bergman to Pink Floyd, along with leading world music artists, local opera and symphony companies and celebrated political dignitaries over the years.

The university recently decided to upgrade the venerable auditorium with special emphasis on the sound and lighting systems. MHA Audio, a successful local production company and integrator based in Hagerstown, MD, was tasked with installing the new audio system.

Discussing why he got involved with the project, MHA owner Mike Scarfe said, 'We don't normally do much installation work, but we have an outstanding relationship with Lisner and George Washington University based on doing live shows there for over 20 years, so this project made a lot of sense.

'It was also a perfect opportunity in terms of timing to bring Martin Audio's new MLA Compact system into play and it all came together really well. The 1500-seat venue was the perfect size for the system. We put eight MLA Compacts per side with a center array of six DSX subs under the stage. The system was a natural choice because we'd had such a great experience with Martin Audio's MLA touring system and this technology is definitely state-of-the-art.'

Discussing the University's decision to modernize the sound and lighting systems, Executive Director of Lisner Auditorium and Partnership Development at GWU Maryann Lombardi explains, 'We haven't had a significant upgrade since the early forties and we needed to make the venue more competitive in terms of attracting high-profile talent.

'The environment for entertainment venues in the District of Columbia, Maryland and Virginia has changed dramatically in the last 20 years with more venues offering increasingly sophisticated capabilities. Our job is to become more competitive within that market. We've held a very prominent place in the past, but we really wanted to branch into other genres and better support our world artists.'

'In addition to a new sound and lighting package,' continues Lombardi, 'the facility upgrade included a complete physical upgrade in terms of a new interior, seats, painting, carpet, stage floor, hanging points in the ceiling for lighting and sound, and a new heating and cooling system.'

Since the upgrade, Lisner has presented a series of popular and well-attended world music concerts by artists such as the Brazilian singer-songwriter Gilberto Gil and Acoustic Africa, as well as the sold-out debate between Fox's Bill O'Reilly and the Daily Show's Jon Stewart.

Asked about her impressions of the sound system since the MLA Compact system was installed, Lombardi enthuses, 'I'm thrilled. It really has made an enormous difference in the sound quality. We've also gotten very good reactions from legacy clients such as the Air Force Band, Gilberto Gil, the Heritage Awards and artists using the equipment for the first time.

'We are now vetting performers and looking through their contract riders as we venture into new genres and it's really cool to say we now have this sophisticated sound system in place that they can put to good use.'

Eric Annis, Production Manager and Technical Director for Lisner, is also enthusiastic about the new MLA Compact, 'We think it's fantastic and so do all the users who have come in since the installation.

'We've had several televised events in a row and maintaining the sightlines within the auditorium is wonderful,' adds Annis. 'The shows have run the gamut from loud electrical music to a single mic bluegrass band, and the MLA Compact system has proved to be equally articulate and clear.'