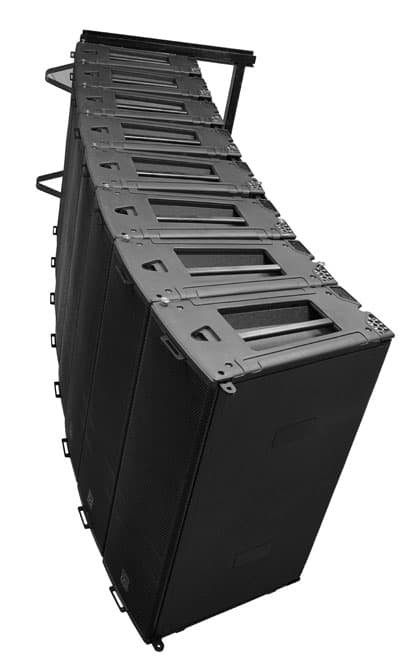 Historically, Hyde Park concerts had been dogged by offsite noise pollution leading to neighbourhood complaints and the need to reduce sound levels on site — meaning that the audience couldn’t hear the performances.

In 2013, new promoter AEG and site managers Loud Sound looked to solve the conundrum, once and for all.

Full scale noise abatement tests were carried out between competing manufacturers at Hatfield House in Hertfordshire for the promoters and acoustics consultants Vanguardia.

Vanguardia recorded near- and far-field measurements and asked Martin Audio to load in two different presets, which set coverage at 100m and then 50m. The measured SPL data over the site was then fed into their own environmental model before giving the system the thumbs up.

A successful 7 year run followed for MLA and rental company Capital Sound at British Summer Time in Hyde Park resulting in sound pressure levels being easily in excess of 100dBA where previously they had been low to mid 90s. Critically, off site noise levels were achieved and complaints from the neighbourhood were dramatically reduced.

Hyde Park – What they Said

The work undertaken by Capital and Martin Audio has again strengthened Hyde Park’s position as the best outdoor venue in the world.

I was very pleased with the purity and musicality of the cabinet. I also appreciated the consistency in frequency response at different levels. The sound image was amongst the best I have ever heard on a large system. Even mixing off centre, I could hear all the reverbs and details of my mix clearly and the presence and sweetness on the vocals was great, in your face and never harsh.

The sound has been consistently over 100dB for the headline acts and [for The Who headline show] there was 30dB of attenuation in view of the wind, which we’ve never seen before at Hyde Park. This would enable sound levels of up to 105dB to be achieved at the desk while still restricting to 75dB offsite limits. 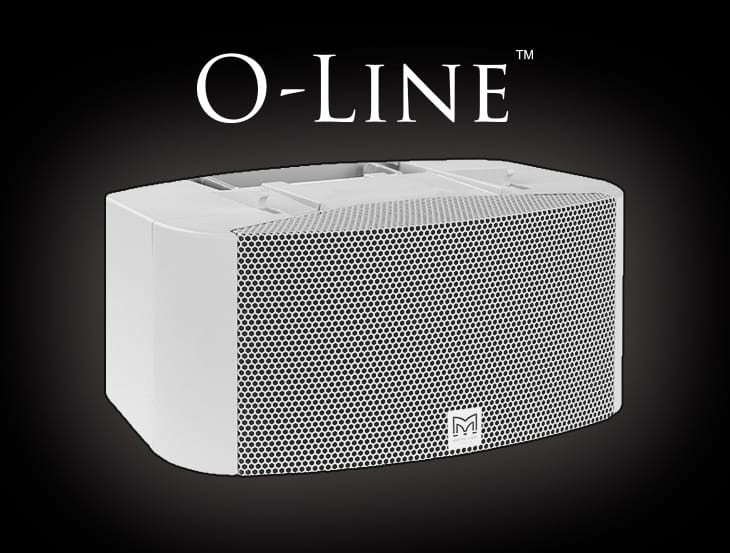 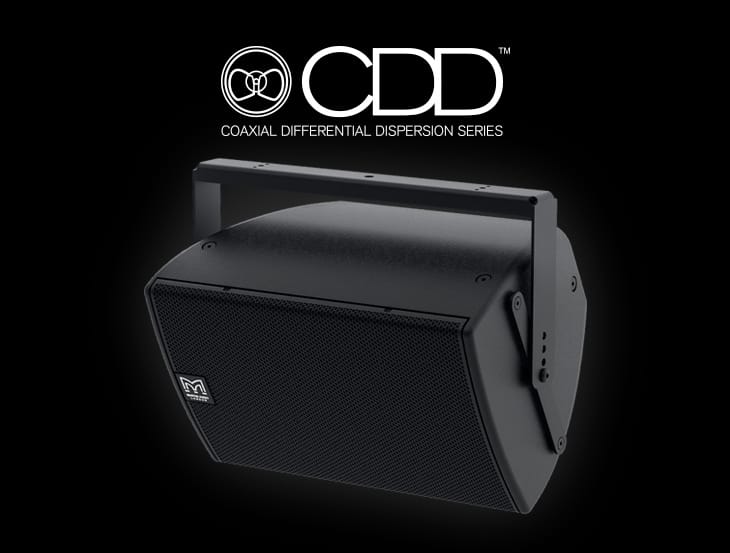